Unveiling the 2019 North American Car, Truck, and SUV of the Year

The 2019 North American Car, Truck, and SUV of the Year have been announced. Taking home the prize for Car is the Genesis G70, while SUV of Year went to the Hyundai Kona and Kona Electric. And the 2019 Truck of the Year is the Ram 1500.

Car of the Year

We’ve already sung the praises of the G70, lauding the sport sedan for its excellent driving dynamics with both the turbo 2.0-liter and 365-horsepower 3.3-liter V-6. It’s a big victory for luxury upstart Genesis, which took the award over the Honda Insight and Volvo S60.

SUV of the Year

In what could very well be considered an upset, the Hyundai Kona took top honors over the all-electric Jaguar I-Pace and Acura RDX. The Jaguar is significant for being the first all-electric SUV from a mainstream luxury brand. The Hyundai, meanwhile comes in both gas and electric versions, the latter offering a 258-mile EPA range at a starting price of $37,495.

Truck of the Year

Ram was awarded Truck of the Year, besting the Chevrolet Silverado and GMC Sierra. We’ve already covered the long list of upgrades and interior improvements that came with this generation. And in addition to things like a giant, vertically-oriented center touchscreen, the Ram 1500 also has an optional 48-volt mild hybrid system that helps save gas and gives a boost to the gas engine’s torque curve. 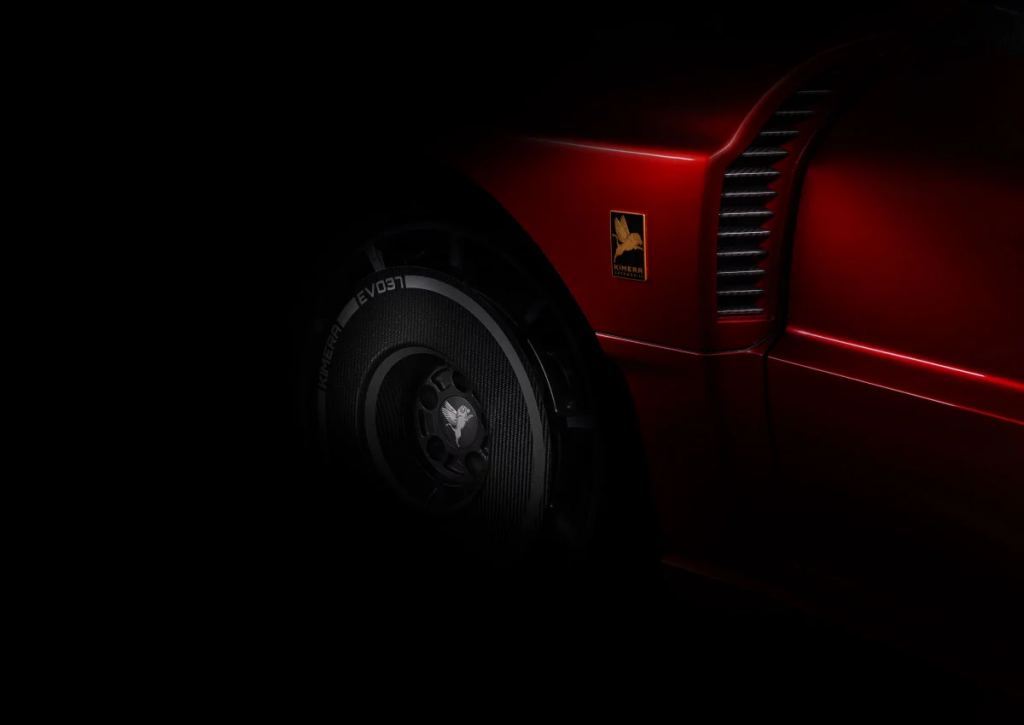