There are many newcomers to the three-row SUV party, yet there is no standard dress code. Some automakers, like Kia and Hyundai, are using the opportunity to impress families who have outgrown their Sorentos or Sante Fes with Tellurides and Palisades—long-wheelbase creations trimmed in brushed aluminum and generously sized touchscreens. Other companies are hopping on of-the-moment trends, donning a few flashy outdoorsy accessories; for this strategy look no further than Toyota, which is building a TRD version of everything, or Honda, which just announced its TrailSport line to up its dirt-road street cred.

For its three-row Ascent, Subaru has humbly—and wisely—chosen to don the same slightly rumpled, unpretentious outfit it wears to everything.

The 2022 Ascent is essentially the Outback recipe adjusted to seat seven, rather than 5. First introduced for the 2019 model year, and built in Lafayette, Indiana, this largest offering in the Subaru stable rides on a stretched version of the brand’s modular Global Platform and offers a single, 260-hp engine integrated with a full-time all-wheel drive system. Since the Ascent’s initial launch, changes have been incremental: a rear-seat reminder in 2020, steering-responsive headlights and lane-centering (rather than just lane-keeping) for 2021. The big news for 2022 is the Onyx Edition you see here: a fifth trim level that sits squarely in the middle of the Ascent price range ($39,120 including $1125 for destination). It’s arguably the most compelling choice of the bunch.

Though the Onyx Edition comes with a full complement of black exterior trim and 20-inch alloy wheels—all of which suits this un-elegant SUV well—the most desirable feature can be found inside. Subaru’s waterproof Star-Tex upholstery is standard on and unique to the Onyx Edition, as it is on the equivalent Outback. (This trim level adds $5700 to Ascent’s base MSRP of $33,420.) The one feature not shared with the Onyx Outback is the big, 8.0-inch touchscreen; with the Ascent you’ll have to make do with a 6.5-incher unless you spec the next higher trim, the Limited. The creatively-named Optional Package for the Ascent Onyx Edition is a $2200 affair that adds a rather impressive moonroof, a power rear tailgate, rear automatic braking, and a heated steering wheel.

This $2200 upgrade also adds keyless access, a feature that caused your author a degree of distress. One evening, the Ascent decided it not to recognize the presence of the key fob and refused to start. The infotainment screen and dashboard remained on, as if the system was in accessory mode. The culprit ended up being a quirk of the Ascent’s electronic innards; I consulted the interwebs and reset the system with a 15- or 20-second hold of the start button, until the button’s red light turned green. A prod, with our foot on brake as per usual, finally woke the buzzy 2.4-liter turbo flat-four. Thankfully, this electronic temper-tantrum did not occur during our jaunt to Michigan’s Upper Peninsula, in which the Ascent served as a weekend base camp.

During the rest of the 1000-mile odyssey, the Ascent behaved itself perfectly. The engine, while noisy, proved surprisingly punchy even paired with a continuously variable transmission. Merges and highway passes were never stressful, though the tradeoff for that on-boost power was a bit of surging low-speed behavior. On the highway, wind and tire noise were surprisingly reasonable for a car in this class. That left us with the mental clarity to pay close attention to the Ascent’s driver-assist features, which are a mixed bag: The Ascent followed other cars and modulated its speed flawlessly, but the lane-centering tech was somewhat twitchy. The system isn’t reassuring in heavy or even moderate traffic, where it is ostensibly meant to be most useful.

This all-terrain-equipped test vehicle did, however, confidently scramble its way across deeply rutted dirt roads and surfed its way through some very sandy trails with no complaints. X-Mode can only be activated at speeds below 13 mph but will execute downhill braking at speeds in the 20s and 30s. The big SUV never feels like it’s running away, though the crunch of the individual-wheel braking can be disconcerting at first.

You won’t be surprised or delighted by much in the Ascent’s interior, but there is nothing functional awry here. Cupholders abound in the console and lower door pockets (though few fit a 32-oz Hydroflask or Yeti tumbler). The stash space in the front-row console is generous and deep, and there’s a shallow tray integrated into the passenger side of the angular dash that’s perfect for narrow items like snack bars or pens. Front and rear visibility is good, though there’s no trick live feed to help monitor your blind spot, à la Hyundai, Kia, and Honda. The moonroof and waterproof upholstery are the high points here (testament to the utilitarian nature of this vehicle): The latter demonstrated an impressive ability to trap sand in its crevices but proved immune to water and grease. Even the branded Onyx Edition carpets are a dirt-disguising blend of black and grey.

The front seats were very comfortable, even for your five-foot-seven author (though I cannot recommend them to aspiring car campers as a substitute for a bed or even for flat ground.) The third row folds flush with the floor, but don’t expect the second row to yield an impromptu playpen for your kids: The floor is stepped stadium-style between the second and third rows, and while the second-row seats do scoot and even fold (nearly flat), a continuous surface is not possible. Dogs will be comfortable napping in the trunk, in a pinch; their humans will not.

Unlike the Telluride, which in top trim possesses a genuine wow factor, the Ascent will not convert badge-agnostic owners to Subaru’s open arms. The Ascent’s insistence on wearing flannel to a cocktail party (so to speak) also says something about the brand, which appears primarily concerned with building loyalty among its existing customers. Even so, Subaru’s three-row is not a frumpy flop in the marketplace. It actually outsold its Kia competitor in its first year on the market by over 20,000 units, though its numbers have trended downward since.

A new Ascent won’t turn heads. What it will do, however, is provide Outback or Forester owners with growing families exactly what they expect: Good value, utilitarian looks, and full-time all-wheel drive in a vehicle that happily takes the slings and arrows of everyday life.

Summary: The Onyx Edition delivers everything Subaru buyers know and love about the Outback—with more seats and more cargo room. 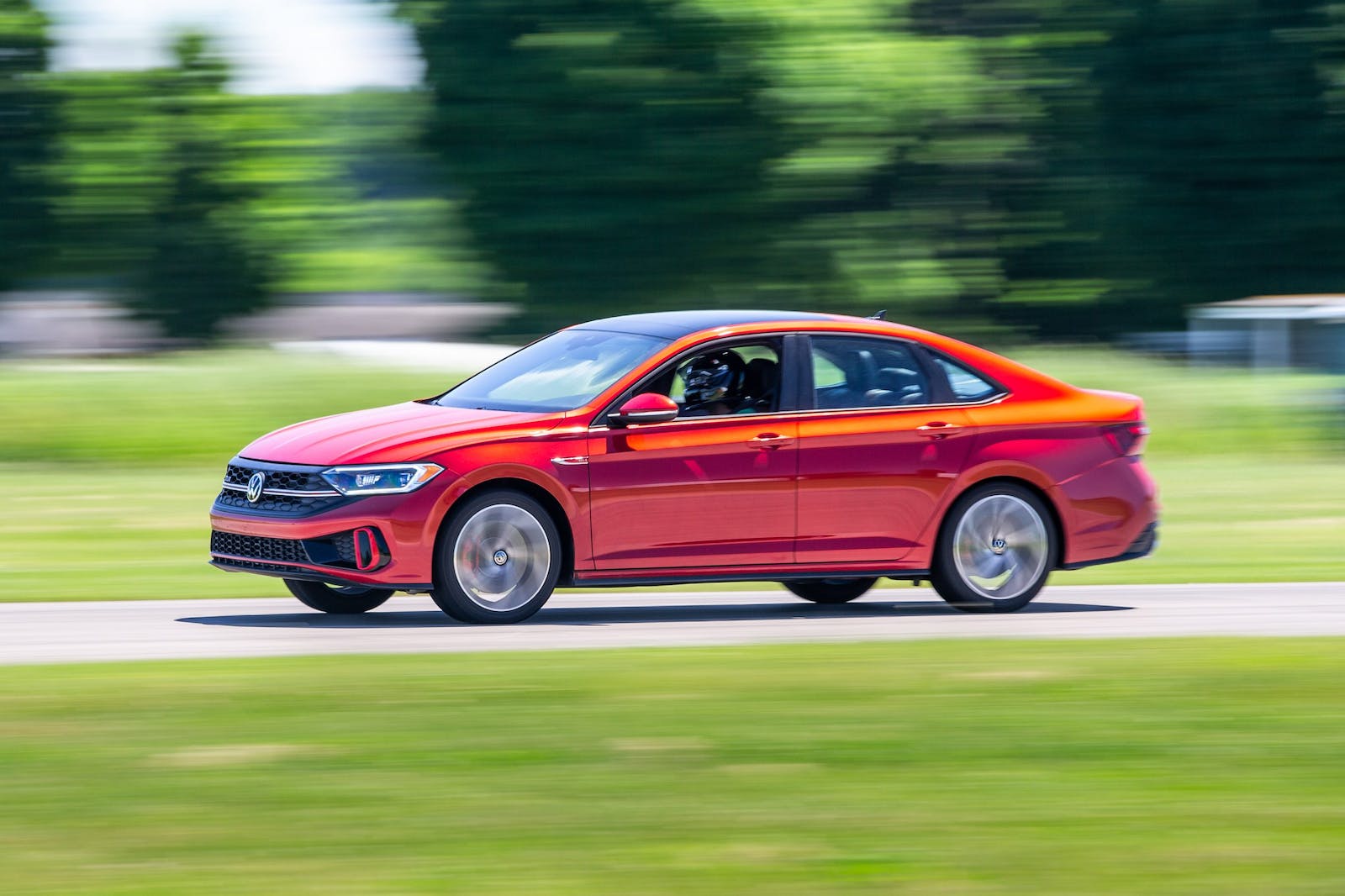 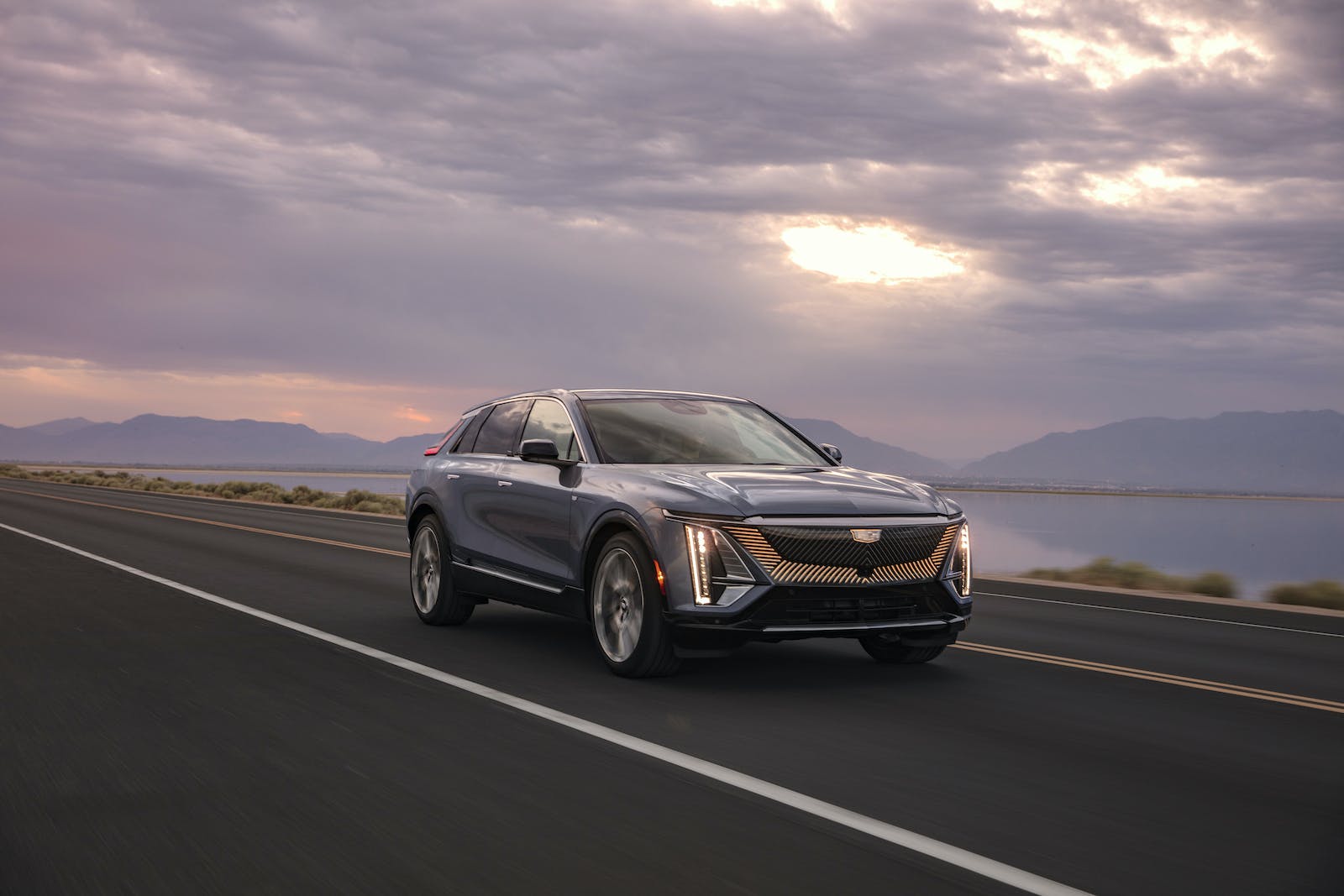