Until now, car companies wanting to extract more coin from their buyers have turned mainly to performance labels. BMW’s M, Mercedes-Benz’s AMG, and Cadillac’s V-series have been the flagship cars of their respective lineups, and nobody has really explored the notion of offering an uber-posh sub-brand alongside their über-performance one. Until now. The Maybach label itself is not new. Indeed, you can find it on the engine gauges of World War II-era Tiger tanks, and Mercedes-Benz has been slapping it on cars since 1997, when it unveiled the Maybach 57 and 62 mega-limos. But after their failure and demise in 2013, and the relegation of the Maybach label to a premium version of the S-class sedan in 2015, Mercedes is now ready to milk Maybach for more.

The 2021 Mercedes-Maybach GLS 600 super-SUV is an experiment of sorts, a $160,500 probe sent out from its Tuscaloosa, Alabama, factory to see if there’s any more life to be found on the strange planet occupied by the Bentley Bentayga and some super-deluxe versions of the Range Rover. Neither them nor the even more expensive Rolls-Royce Cullinan have set the sales world on fire, but with every high-end brand including Ferrari and Aston Martin launching SUVs into the over-$100,000 class—heck, even the Cadillac Escalade and Lincoln Navigator can be optioned into six-digits—Mercedes feels it has to try.

The bones of the Maybach GLS 600 are the familiar all-wheel-drive Mercedes-Benz GLS three-row SUV, the best-seller of which, the GLS 450, starts at $76,000. For the 6000-pound Maybach version, Mercedes hacks out the third row of seats, shifts the second row 4.7 inches rearward, and installs a pair of La-Z-Boy-like recliners with multi-directional articulation and no less than eight choices of massage modes. The trim steps it up with optional piano-black gloss finish accented by silver pinstripes, and this pattern covers the seatbacks like Savile-Row tortoise shells as well as the giant new hat shelf that overlays the rear cargo area. You can opt to add a middle seat between the two outboard recliners, but only a rank brute would forgo the Champagne chiller that can be installed there instead.

Outside, the GLS’s girthy face gets pasted with a sparkly brand-identifying “blade-theme” grille, size XXL, special wheels of 22- or 23-inch diameter, and a stand-up Mercedes-Benz hood-ornament. It is the first stand-up star that Mercedes has ever put on an SUV. They are very proud of that star. There’s also the natty option (likely around $12,000) of two-tone paint, which, if the buying patterns hold in this price class dominated by black, silver, gray, and white cars, will hardly ever be ticked. Sad.

Under the hood, the Maybach GLS’s engine is a velvety version of the 603-hp AMG GLS 63 ($132,100 to start) powerplant. A softer brother to the AMG’s 4.0-liter twin-turbo mill, with its 48-volt integrated starter/generator/21-hp power booster, this V-8 drops into the GLS 600 with a 550-hp rating and control maps that are “tuned to luxury.” That means a less aggressive throttle and a quieter exhaust, even in the Maybach’s sport mode. There’s also a special “Maybach” drive mode that is meant to be as cosseting as possible for the passengers. It shuts off the stop/start function, slurs the shifts in the nine-speed automatic (using the starter/generator to fill the torque holes), and sets the air-spring suspension to maximum mushiness.

Speaking of those air springs, in the promo video featuring actor/rap star Ludacris, which you can watch on the nested pair of touchscreen tablets that let you annoy your chauffeur by controlling certain car functions from the backseat, the GLS600 is shown to be doing a sort of jitterbug dance on its air springs. This party trick supposedly has the genuine purpose of helping rock the vehicle out of sand traps and other off-road hazards. As if one will ever go off-road. Except into a sand trap. By accident. Probably.

The Maybach can also scan the road ahead and pre-lean the body for an upcoming curve so that it feels like you’re surfing a wave of Reddi-wip rather than bashing about on a twisty byway. During our drive, the functioning of this system was hardly detectable, which isn’t a bad thing. Indeed, the Maybach GLS in motion has the personality of an old butler, obliging and eager to serve but not much in a hurry and perhaps carrying a few too many pounds. The soft suspension squirms under the car’s prodigious weight, especially if you start piling on any extra g-forces, and the throttle pedal feels lazy. Despite the kind horsepower that used to be enough to set land-speed records at Bonneville, you have to really mash the gas to feel any real urgency to it.

It’s hard to fault this car, this indulgent assemblage of geegaws and glittering baubles, for its lack of sporting character or even its lifeless, overboosted steering. Let’s face it, the Maybach GLS’ likeliest role will be that of ferrying image-obsessed swells through teeming mega-cities as they live out their much-too-busy-to-drive lives. There will be moments when these people look out at the plebes who don’t have stainless steel Champagne flutes or eight choices of massage modes at the ready and perhaps give a quiet thanks for their good fortune. Given that a Rolls-Royce Cullinan starts at $325,000, and the GLS 600 is half that price, you might even say that such worldly perspective can be had at a bargain.

Lows: Heavy AF and feels it, acceleration can be sluggish.

Summary: If you’ve been craving the chance to spend an extra $90 grand on a GLS, Mercedes now has your number. 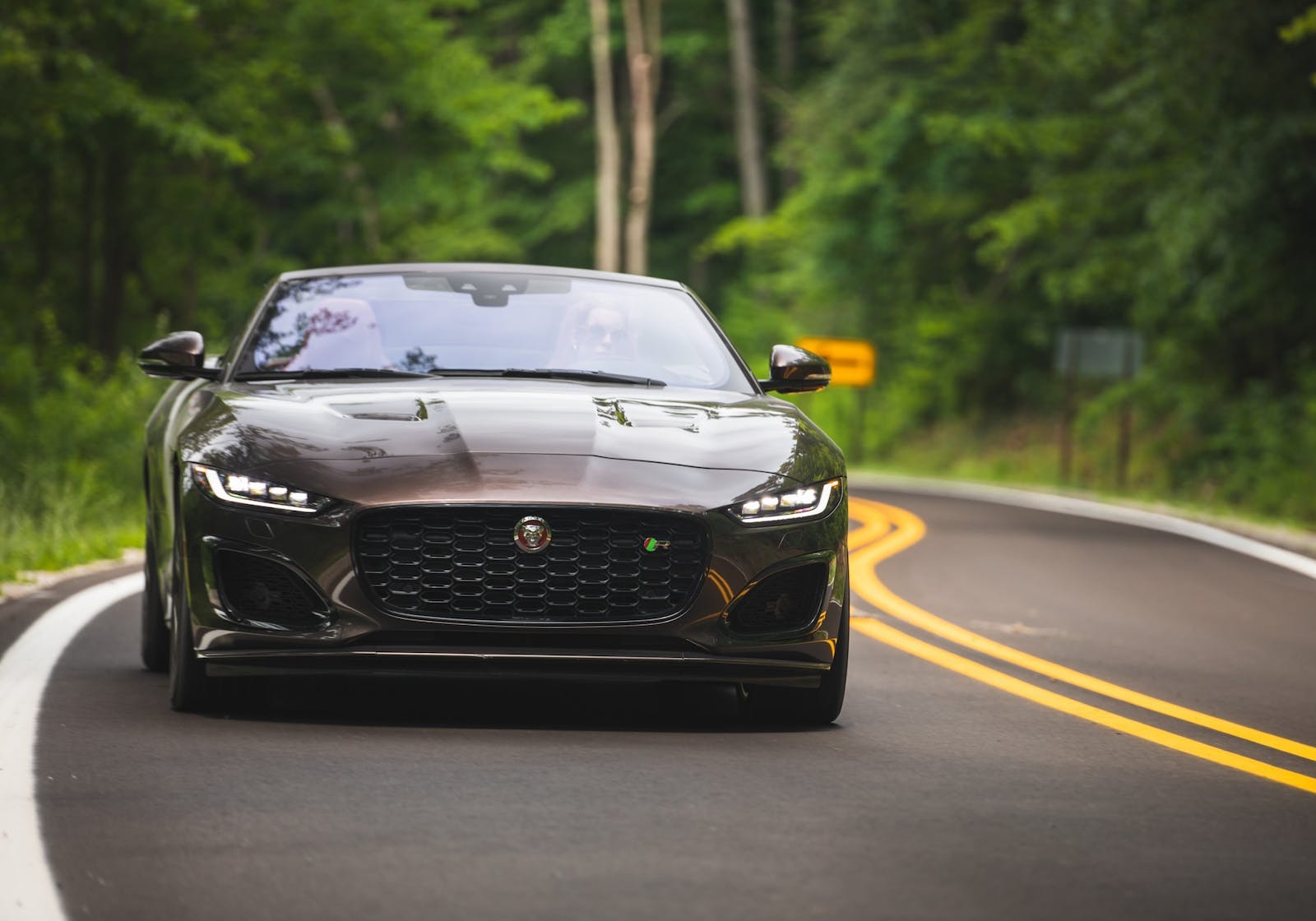