Look no further than the current crop of compact-crossover-flavored pablum, aka the CR-V/RAV4/Equinox du jour, for a sense of what the average person actually wants from daily motorized transportation. You don’t steer these smoothed-over boxes and their sleepy powertrains so much as point them in the direction of your destination. Emotion doesn’t much play into it. On the other end of the spectrum is the Honda Civic Type R—a $40,000 hot hatch that can tear up a road course and looks straight out of a manga series. The styling isn’t exactly everyone’s cup of tea, but milquetoast anything is unlikely to elicit a passionate response.

Last week, newly minted Hagerty Insider features editor Conner Golden discussed why one particular 2021 Type R Limited Edition sold for a stupefying $107,000 in a Bring a Trailer auction. With the brand-new Limited Edition selling for an MSRP of $44,960, there was clearly something else in the mix here. Indeed, the car in question is serial number 001 of 600 examples intended for the U.S. market, wearing just sixteen miles on the odometer. Enthusiasm, it seems, has the power to induce a certain brand of collector mania.

Having recently driven the 2021 Type R Limited Edition for a few days, I can’t say this car is a convincing six-figure experience in the same way as, let’s say, a new Lotus Evora GT is. Make no mistake, it’s still a front-wheel-drive Honda that sounds like a Dyson. At the same time, viewed through the eyes of a diehard Japanese car fan for whom cost is no object, I can understand the appeal. Think of s/n 001 as a one-of-one holographic rookie card of the ultimate Civic—the LE itself being a 50-pounds-lighter front-drive missile with Michelin Cup 2 tires, forged BBS wheels, and an appetite for the Nürburgring.

Over the summer we had the pleasure of an extended road trip in a Civic Type R (not the Limited Edition), which included tracing some tasty ribbons of pavement through rural Ohio. This car is stunningly capable—a front-drive supercar, if there is a such a thing—that demands very little in the way of compromise as a daily driver. (Check out the full review here.) During our loan of the Type R LE we did not have the opportunity to experience it on a race track, where we might have noticed the 18-pounds-lighter wheels, stickier rubber, and unique damper tuning. On the road, the differences are subtle—an ever-so-slightly bouncier ride, heavier steering, sharper turn-in … and that’s about it. Honda removed 28 pounds worth of sound deadening, too, but in a car that isn’t exactly built to S-Class standards of wind and road-noise isolation, you can’t exactly tell the difference.

Will anyone notice the lack of rear wiper or the trunk missing its cargo cover, each done in the name of weight savings? Unlikely. That Limited Edition–only yellow paint, however, is a different story. The garden-variety Type R makes people stare; finished exclusively in searing Phoenix Yellow with contrasting black mirrors, hood scoop, and roof, the Limited Edition makes them gawk. During our loan, my friend’s toddler son had the chance to see the LE in person and it just about broke his brain. He walked around this crazy-looking machine for more than half an hour, running his little fingers over the wild exterior surface, Alcantara-trimmed interior, and weighted shift knob. For days, his dad later told me, he was raving about the yellow car.

Even if it never sees the paddock of a race track, a sports car that creates such an effect is working exactly as its designers intended.

The Limited Edition represents a $6500 upcharge over the standard, Touring-spec Type R. To any Honda nut with a childhood fueled by dreams of owning a real-life factory tuner car, it’s bound to be worth the premium. This is the most hyped version of a highly hyped hot hatch, but even still, a sale price like the 100-grand auction result earlier this month suggests that at least one person out there would have paid even more to own Limited Edition s/n 001. I can’t say I fell under such a mysterious spell, but this was in one way or another an emotional choice. A car capable of bringing that out in somebody is worthy of respect—taste notwithstanding.

Lows: $6500 is a big premium over an already pricey hot hatch. Performance upgrades are hardly noticeable on the street.

Summary: A cartoon tuner car come to life, sprinkled with a dash of collectibility. 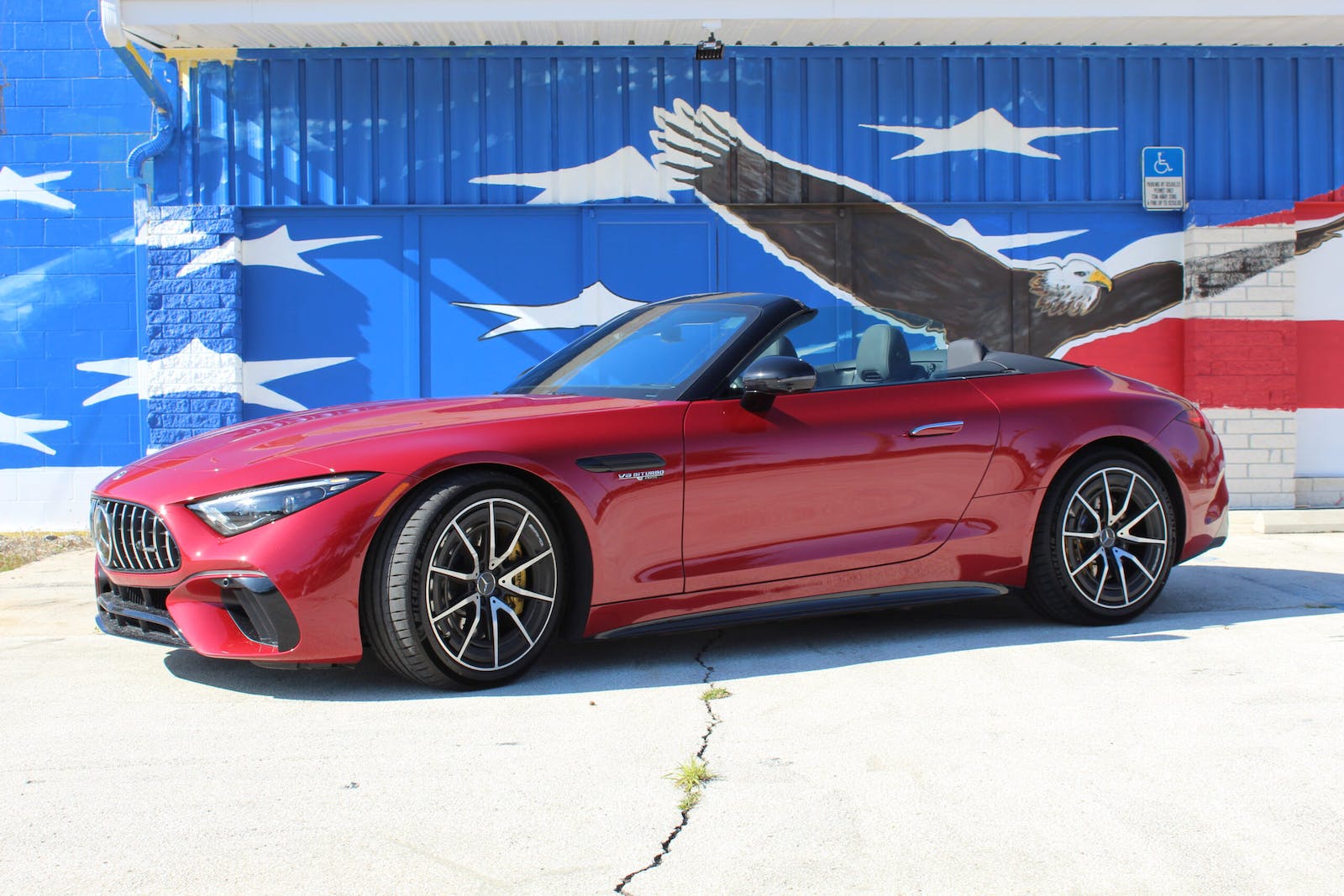 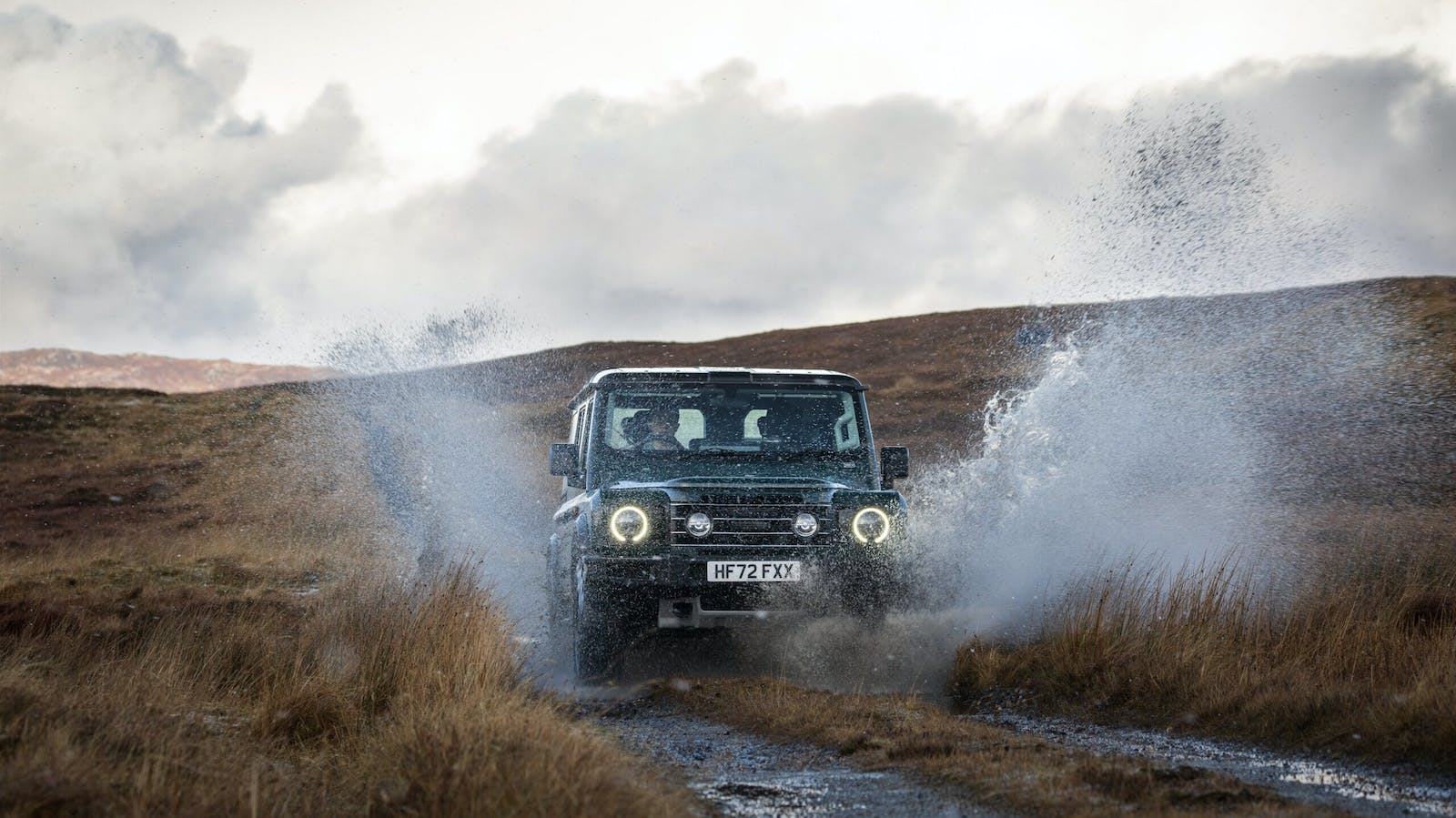 Get an insurance quote
A Story About
Leave comment
Read next Up next: Bell tolls for Dodge Hellcat, ND Miata dead in Japan, Lego F-150 Raptor lands