In early December 1972—exactly forty-nine years ago as of this writing—Apollo 17 set off for the moon. Commander Gene Cernan and crew would spend more than 22 hours walking­ and driving the lunar surface (compared to less than three for the crew of Apollo 11) and would take what is probably the most famous picture of planet Earth. Yet whereas some 600 million people tuned in for Neil Armstrong’s first steps in 1969, viewers in 1972 seemed more concerned that they were missing the CBS drama Medical Center. “Pictures, no matter how incredibly good their technical quality, of barren moonscapes and floating astronauts become ordinary and even tedious rather quickly,” observed the New York Times.

The 2021 Audi SQ5 Sportback, dear readers, is no moonshot. Yet spending time with it, one begins to understand how massive technological leaps can get lost amidst the barren moonscapes.

When the Q5 debuted some 13 years ago—a span just a bit longer than the average age of a vehicle in the United States—the fastest version hit 60 mph just under seven seconds and managed an EPA-rated 20 mpg (combined) from a 211-hp 3.2-liter six-cylinder. The 2021 SQ5 Sportback, packing a 349-hp turbo V-6, manages sixty miles per hour in 4.7 seconds (according to Audi) and an EPA-rated 21 mpg combined. In terms of progress, this tracks closer to Moore’s law than planned obsolescence.

Pity that none of this comes across when you take in the Sportback, a slightly swoopy and style-over-function version of Audi’s compact crossover that clearly competes with the Mercedes-AMG GLC 43 Coupe and the BMW X4 M40i. Even if you don’t see shades of Honda Crosstour in the drooping tail (as I do), you’ll certainly see shades of something, as the car patches together just about every design element that has come to define Audi in recent years.

No doubt our press car, even in muted Glacier White Metallic, looks every bit the part of a $73,990 European people mover. Audi pretty much created the modern luxury design language—creases as crisp as a freshly starched shirt, massive grille, myriad LED headlamp elements—and it still translates. Not for nothing have automakers from Chrysler to Kia been poaching Ingolstadt’s designers over the years. As a consequence, though, these very cues have been so widely copied that they no longer read as singularly Audi. The most distinctive touch on the SQ5 is also its oddest—four round exhaust “tips” that don’t actually emit exhaust.

Inside, all the stuff that makes Audi interiors best in class are present and accounted for: Convincingly grained plastics, tight panel gaps, tastefully applied premium accents. The MMI infotainment system, always thoughtfully designed, works better than ever and, to Audi’s credit, has simplified over the years rather than sprouting new doodads. I wanted to complain about Audi’s decision to eliminate the system’s click-wheel. Why kill something that works well? But the touchscreen is great—fast responding with intuitive menus. Haptic feedback, an annoying gimmick when it first appeared on automotive touchscreens a few years ago, now feels natural thanks to the inexorable increase in computer processing power. Smudges, however, seem to be unavoidable.

Yet the sum of this cabin, especially when dressed in the drab charcoal of our test car, is a bit less than its parts. Nothing offends, but nothing leaves a lasting impression, either. Again, this is a reflection of how the automotive mainstream has improved as much as it’s an indictment of how a brand that once defined that state of the art has been stuck in neutral. The proliferation of clever manufacturing techniques have allowed even mainstream brands to ape Audi’s interior design, if not quite its level of execution. Check out the top-stitching and open-pore wood trim on a Kia Telluride and see if you can tell where the Audi’s extra thousands go.

The SQ5 shares its basic architecture, dubbed MLB Evo, with the likes of the Porsche Cayenne and Lamborghini Urus and, even without all the bells and whistles of those cars—no active antiroll bars—there’s plenty of go-fast tech. A torque-vectoring rear differential and adaptive rear suspension (part of the $3000 S Sport Package), combined variable-ratio steering rack ($1150), collectively perform the magic trick of shrinking a 4300-pound SUV into something that goes exactly where you point it. Audi has, at last, eliminated the slight but always perceptible nose-heaviness that plagued its large cars. The SQ5’s precise steering seems to strike a deliberate middle ground between the Mercedes-AMG GLC, whose tuning borders on darty, and the X4, which in modern BMW fashion feels somewhat dull.

The amount of performance on tap should be fun. And occasionally, it is. Like when you punch the throttle and take off right now, turbo V-6 growling happily in the background. More often, it’s merely impressive. The eight-speed automatic saps some of the joy, as it sometimes hesitates to serve downshifts in its default mode. Even when everything’s toggled to the most dynamic setting, though, the SQ5’s performance can feel more like something that is happening to you than something you’re doing.

What viewers didn’t know in 1972 was that they were not just watching the latest moonshot but also, to date, the very last. If auto executives are to be believed, we may also be approaching the end of high-powered internal combustion vehicles. Audi says it will cease developing new gas engines in 2026. We may well look back at these effortlessly quick luxo SUVs and wonder why we didn’t care more. Perhaps, we’re all spoiled.

Yet the SQ5 (and, to be fair, its entire competitive set) indicates it’s not just we, the motoring public, who have lost perspective. Audi, like so many automakers these days, has technology at hand that would have been game-changing 20 years ago but chooses to hide it in an overly familiar-looking, carefully benchmarked package. No doubt, this is what many luxury buyers say they want, but you know what Henry Ford said about building a faster horse …

Summary: Everything you’d expect of a high-priced luxury SUV. Desperately lacking the unexpected. 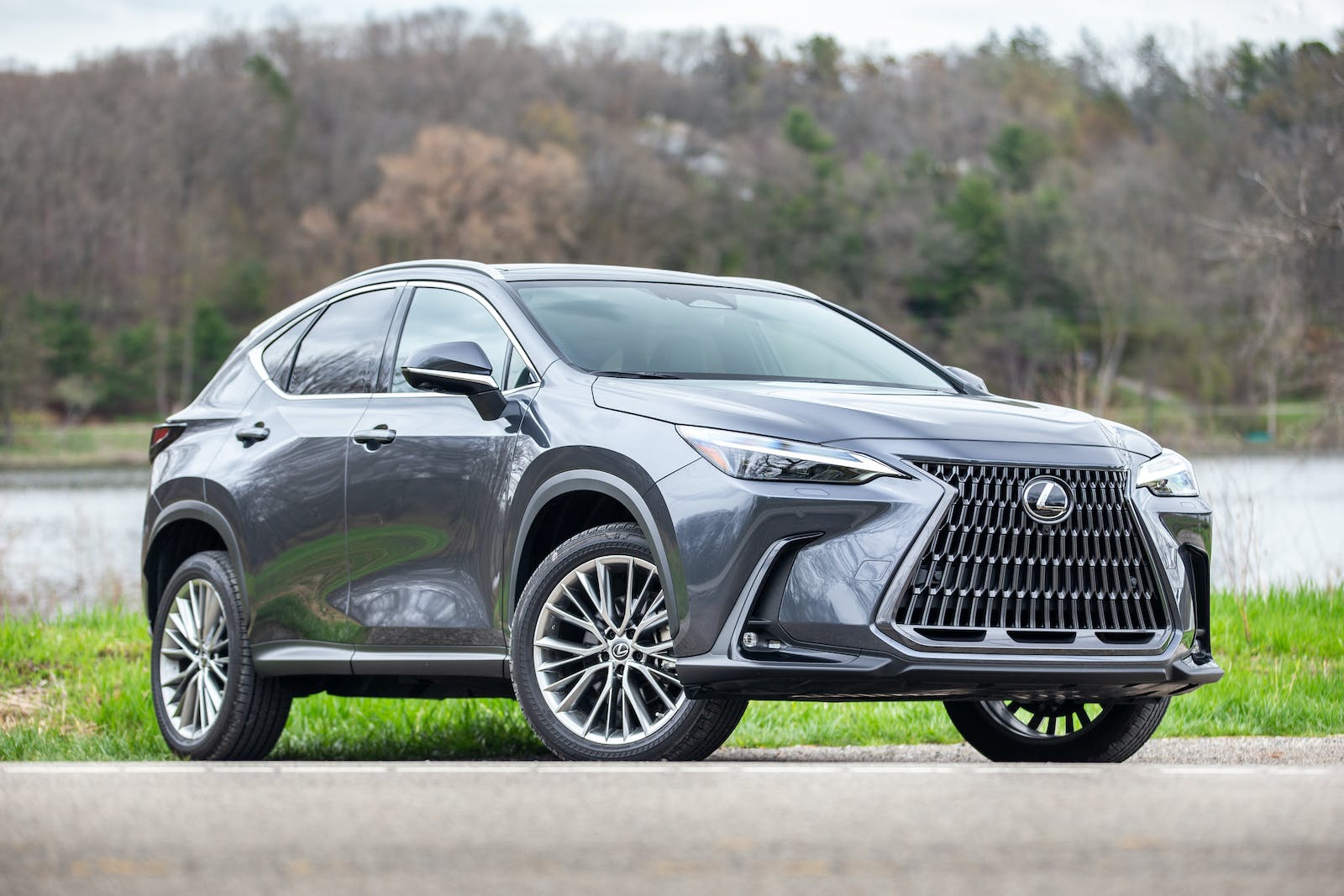