Last weekend, Scott Dixon set a record for Indy 500 qualifying speed, averaging 234.046 mph over four laps. At 234 mph, Dixon covered the length of a football field in less than one second. He approached the turns at over 240 mph, saw the hazard that is the opposing outside wall at the turn exit, and somehow willed his right foot to stay pinned on the throttle. I can’t decide if that was bravery, lunacy, or something else.

Everyone who watches Indy on the tube should know that from the driver’s perspective, those turns do not look like wide and gentle bends. I raced at Indy, whizzing down the front straight at a mere 120 mph, and as the turn got closer, all I saw was wall. I’ve also driven over 200 mph on a huge, banked 7.5-mile oval in a modified Corvette. There is no universe where I would combine 200 mph, let alone 235 mph, with the Indianapolis Motor Speedway.

I find it incredible that human beings, who can self-propel to less than 30 mph, have brains that can absorb data at 200 mph and still process the information in time to pilot a car. Stand in awe of yourself, my friends. It’s also something that machines cannot yet do. Last fall, the Speedway held a “race” for student-built autonomous cars and provided a $1 million prize for the winner (watch it here). The winning, computer-driven car did one lap at an average speed of 135.994 mph.

I love unleashing human ingenuity via cash-driven competitions like the Darpa Challenge and Xprize. Selfishly, I wish a future competition would focus on cheaper-than-asphalt solutions to Michigan’s pothole-ridden roads. Speaking of roads, several states are taxing electrified cars to supplement gasoline taxes.

Meanwhile, Argo AI launched driverless test fleets in Austin and Miami. Argo CEO Bryan Salesky, by the way, is a gearhead who shares our love of driving. An electric delivery van made by GM subsidiary BrightDrop set a Guinness World Record for traveling 260 miles on one charge. The underpinnings of this van, which you’ll soon see delivering your FedEx packages, are shared with the Hummer EV.

FedEx also expanded its autonomous trucking pilot program in Texas. Many companies are investing in the “hub-to-hub” trucking model with robotic drivers ferrying goods along dedicated highway lanes. The Wall Street Journal reported a land rush for property near highways that would be used for autonomous trucking hubs. According to several sources, including a friend of mine who works in the trucking industry, there’s a shortage of human truck drivers, which fuels the technological progress.

In other news, several staffers here at Hagerty Media who’ve worked in car dealerships put together this guide to help you buy a new car in these extraordinary times. Nissan unveiled a new Z sports car, which is worth celebrating for plenty of reasons, not the least of which is that another car company hasn’t forgotten about enthusiasts. Learn the Z car’s history in a fantastically entertaining Jason Cammisa video and see the new one race its peers here.

Remember, rest is rust, get out and drive this weekend! 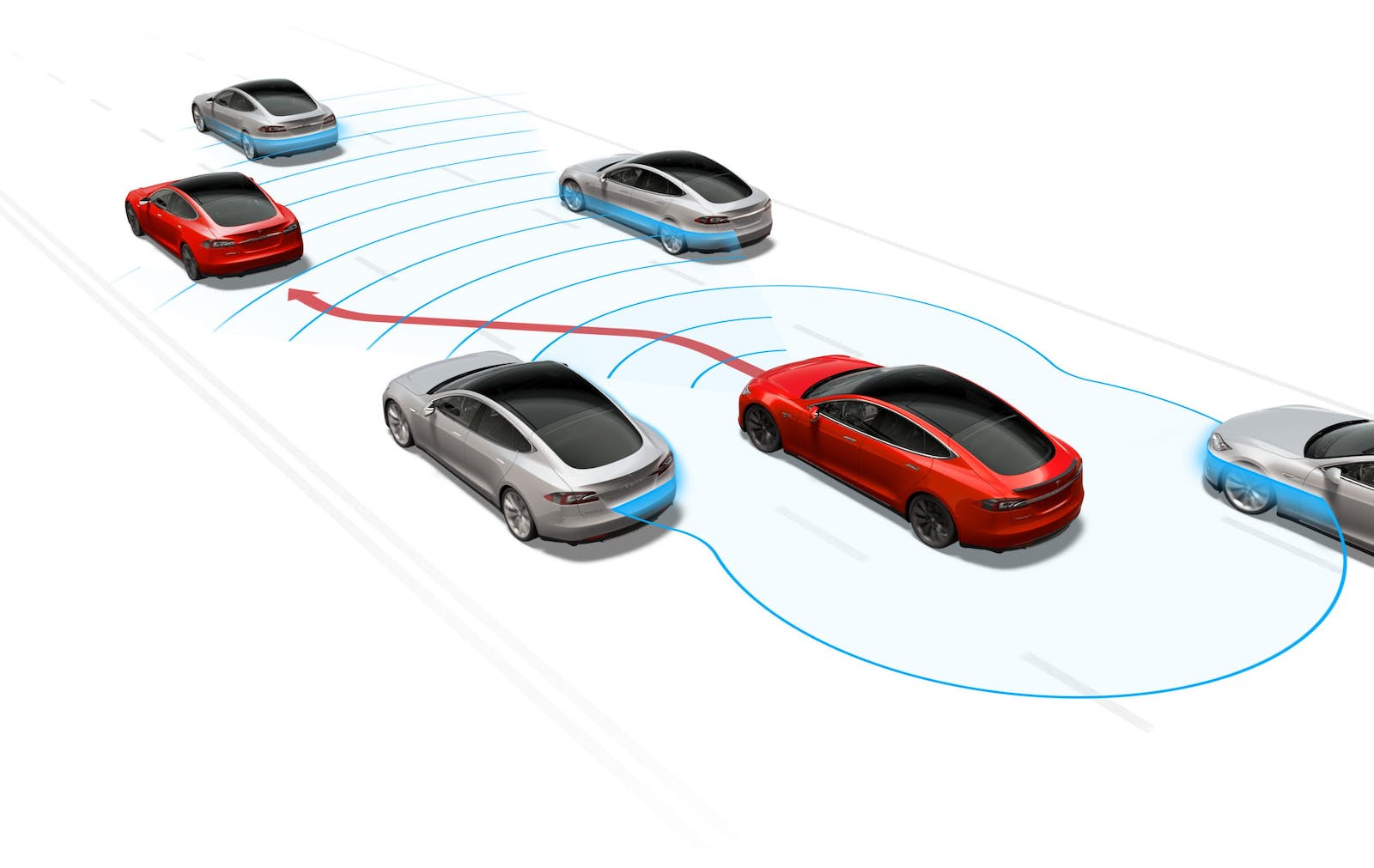