By now you’ve probably heard that California plans to ban the sale of gasoline-powered cars after 2035. The government agency responsible for this plan, the California Air Research Board, has hinted at a ban for years despite having the acronym CARB, which we all know is short for carburetor.

Even the folks at NPR recognize that there are significant challenges ahead in terms of battery supply and cost, charging infrastructure, and delivering all that electrical energy. My brain oddly goes to Daniel Plainview, the fictional Californian oil baron from the movie There Will Be Blood. Would he have wondered who is drinking whose milkshake?

I am agnostic when it comes to the power source of my cars. Jason Cammisa showed us how ridiculously fun an EV can be with this Lucid Air review. I own an electric dirt bike and love it. I understand that sometimes new technology needs a boost, yet I’m no fan of heavy-handed mandates. You don’t want me weighing in with a lengthy explanation of greenhouse gases, climate change, or politics because: A) I’m not that bright; and B) Those topics are minefields. I’ll say a couple of things, however: According to the EPA, about 15% of U.S. CO2 production comes from personal-use vehicles. There are some 300 million gas cars on U.S. roads. Californians buy roughly one million cars a year so this mandate—if it really happens—won’t change much, initially. Of course, you have to start somewhere.

In one corner stands Dan O’Dowd, the CEO of Green Hills Software and founder of The Dawn Project, an advocacy organization dedicated to “making computers truly safe for humanity.”

The Dawn Project published a video that showed a Tesla in self-driving mode running over a small mannequin meant to represent a child. That prompted Tesla fan and investor Tad Park to perform the same test with an actual kid and post the video to YouTube, which promptly removed the video for potentially encouraging dangerous behavior. You can read the full blow-by-blow here and also check out this surreal twitter feed where @wholemarscatalog asks for someone to volunteer their kid for the test and lumps O’Dowd into the loose group of Tesla skeptics known as “TSLAQ.”

The issue, as I’ve mentioned before, is wording. On Tesla’s own site, the company says, “Autopilot, Enhanced Autopilot and Full Self-Driving Capability are intended for use with a fully attentive driver, who has their hands on the wheel and is prepared to take over at any moment.” The Full Self-Driving feature, as many fans point out, works fine most of the time, but when there’s construction or other unexpected things in the road, it’s extremely difficult for the computers to react properly. If Tesla called their system “Driver Assist” I don’t think I’d be writing this.

I drove to Milwaukee last Wednesday afternoon, an unpleasant 340-mile slog from Ann Arbor, and I would have loved to nap while a robot did the driving. That luxury is still a long way away. Milwaukee is home to GT Motorsports, a Ferrari shop started in 1995 by Al Pinkowsky, who rebuilt my Ferrari motor. Holy smokes, that sounds pretentious! Anyway, that was a big $20,000 step in the ongoing Dino restoration. The engine ran fine but a more knowledgeable friend, host of The Appraiser Colin Comer, urged me to have a pro take it apart while I had the motor removed from the car. That was good advice. Pinkowsky found several internal time bombs like a chewed-up valve cap that could have caused havoc had it broken apart. Now I’ll spend the cold months putting the car back together.

If I need to rebuild the carburetors, I will definitely call Riley Schlick, a 17-year-old high-school student who refurbishes the devices in her parent’s garage. Hagerty writer Steven Cole Smith profiled Schlick and also penned this piece about $100 million in illegal drugs smuggled inside a 1960 Bentley.

I urge you to bookmark Hagerty.com/media and visit often. We publish roughly 10 new articles and videos every day including this one about a vintage 1981 Corvette that was yanked from the jaws of a junkyard crusher and a rebuild video of busted up Subaru motor. We call it a “rich mixture” and are open to your feedback.

I’m off this weekend on a much-anticipated multi-day college-tour road trip with my daughter. I’ve found that I learn more about my kids when we are in the car together than any other time, yet another reason I’m grateful for our road trips. I hope you have an equally enjoyable weekend. 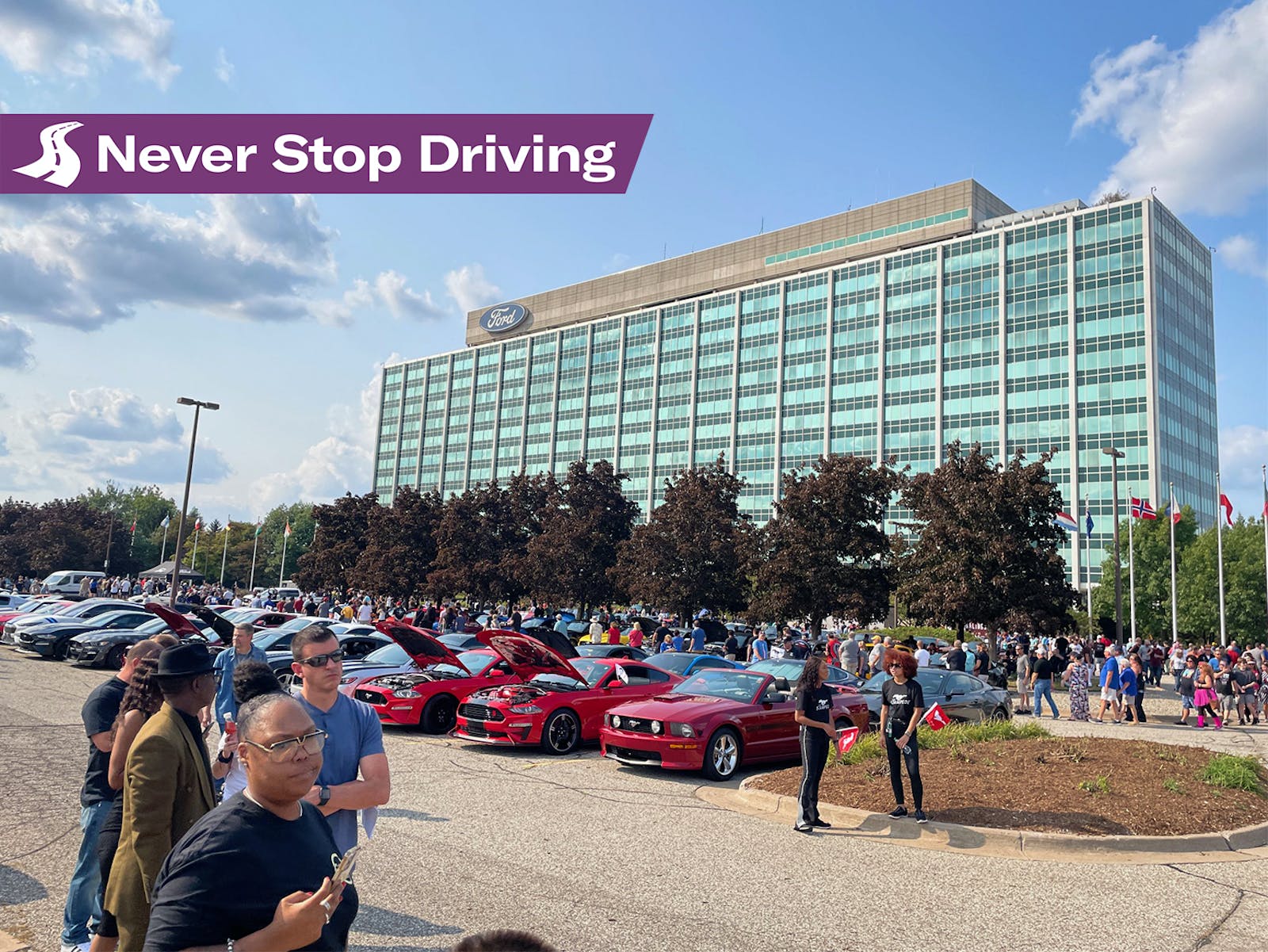 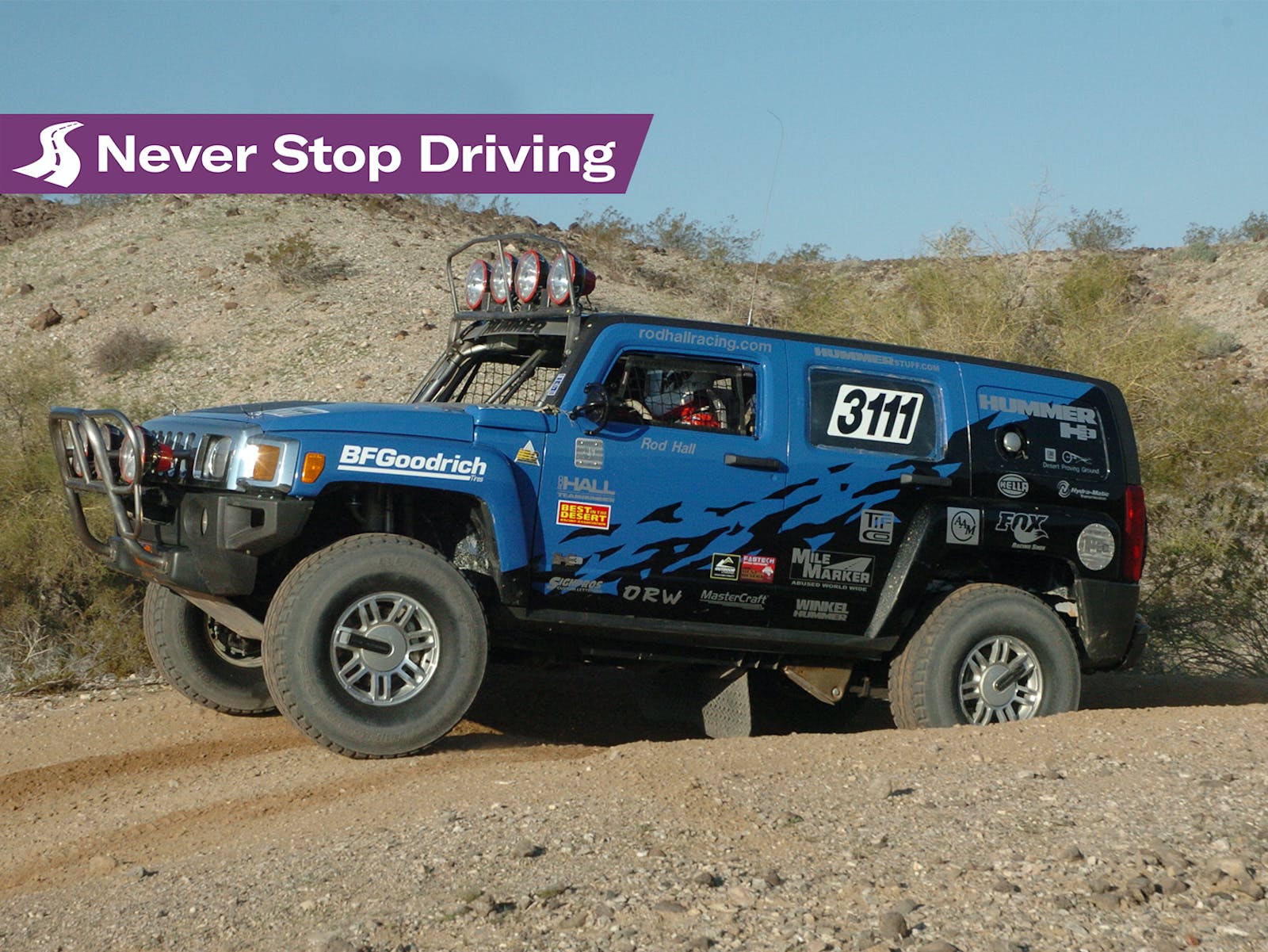 Get an insurance quote
A Story About
Share Leave comment
Read next Up next: Thanks to W.O.’s acolytes, the original Bentleys boom on