Foxconn, the Taiwanese company that builds the iPhone, announced it will also make autonomous tractors. In Ohio. In a former GM plant famous for labor unrest, Lordstown. Foxconn will also assemble the Lordstown EV pickup and the Fisker PEAR, a small electric SUV, at the same facility.

I am cautiously optimistic for the factory and for the folks who might work in it. Lordstown is in Eastern Ohio about 20 miles from Youngstown, a former steel town that once employed tens of thousands of workers. The region’s been economically pummeled for decades. Like so many manufacturing cities, Youngstown was gutted when the mills started laying off workers in the late seventies. About 10 years ago, I stopped in Youngstown during a road trip and was amazed to see that there is little physical evidence of the miles of mills that once ran along the Mahoning River. I’d watched this film shot in the forties when the town was bustling and assumed some remnants of the great factories remained. The city was largely empty and thinking about the disruption so many families must have gone through made me sad. This is not a new story. Change is inevitable and part of life. Still though, many folks had a hard time. If this sounds like a Bruce Springsteen song that’s because it is.

Lordstown stayed in operation until the last Chevy Cruze rolled off the line in 2019. The plant’s name rings a bell because it has had a checkered past. It was built in the sixties with technology that was supposed to both reduce the required number of workers and speed production. There was a month’s long strike in 1972 that made national news. The plant built the Chevy Vega, a smartly styled small car that was doomed by early quality problems. I’ve met career GM engineers who did a training rotation stint at Lordstown and told me that the factory was a rough place for green engineers. This was decades ago and from what I hear today, the chaotic auto factory as documented by writers like Ben Hamper in Rivethead, Tales from the Assembly Line are in the rearview. I thought that the last GM car built in Lordstown, the Chevy Cruze, reset Lordstown’s reputation because the Cruze is a terrific little car, on par with the best from Japan. (By the way, a foreign company taking over a once domestic auto plant was the subject of the 1986 movie Gung Ho that was directed by Ron Howard) Let’s hope the plant, and its workers, have a bright future under the new owners.

Meanwhile, I am in a metaphorically different world from Lordstown this week in Monterey, California. It’s car week here, days of car shows, auctions, and vintage racing that lead up to the Pebble Beach Concours d’Elegance on Sunday. Like the Woodward Dream Cruise that is also happening this week in Detroit, Monterey car week is must attend for car freaks. This week brings out the peacocks of the car world and you’ll see nearly every exotic sports car either on the street or at the auctions. We are covering the action with a live blog and you can also watch the Concours via our broadcast.

The auctions this week are considered barometers for the classic-car market. Our valuation team reported a slight dip in the market rating in July, but demand remains very strong. There are dozens of cars that will likely be bid to well over a million dollars, including Sean Connery’s personal Aston Martin DB5.  If that sounds extraordinary, a nearly new 1987 Saab convertible just sold for $145,000.

I love seeing the cars here, but like any car community, the fun is being around folks who share our passion for cars and driving. Last week, I posted news that California called out Tesla for its Autopilot system and now Ralph Nader is doing the same. Meanwhile, GM’s more cautious Super Cruise system appears to be a smart way to introduce autonomous tech.

If you can’t get out to drive this weekend, let me suggest you go down a Subaru WRX rabbit hole. Our Redline Rebuild crew is rebuilding a WRX flat four engine and documenting the process. I find the details of that engine fascinating and our host, Davin Reckow, a captivating teacher. I hope you enjoy it. 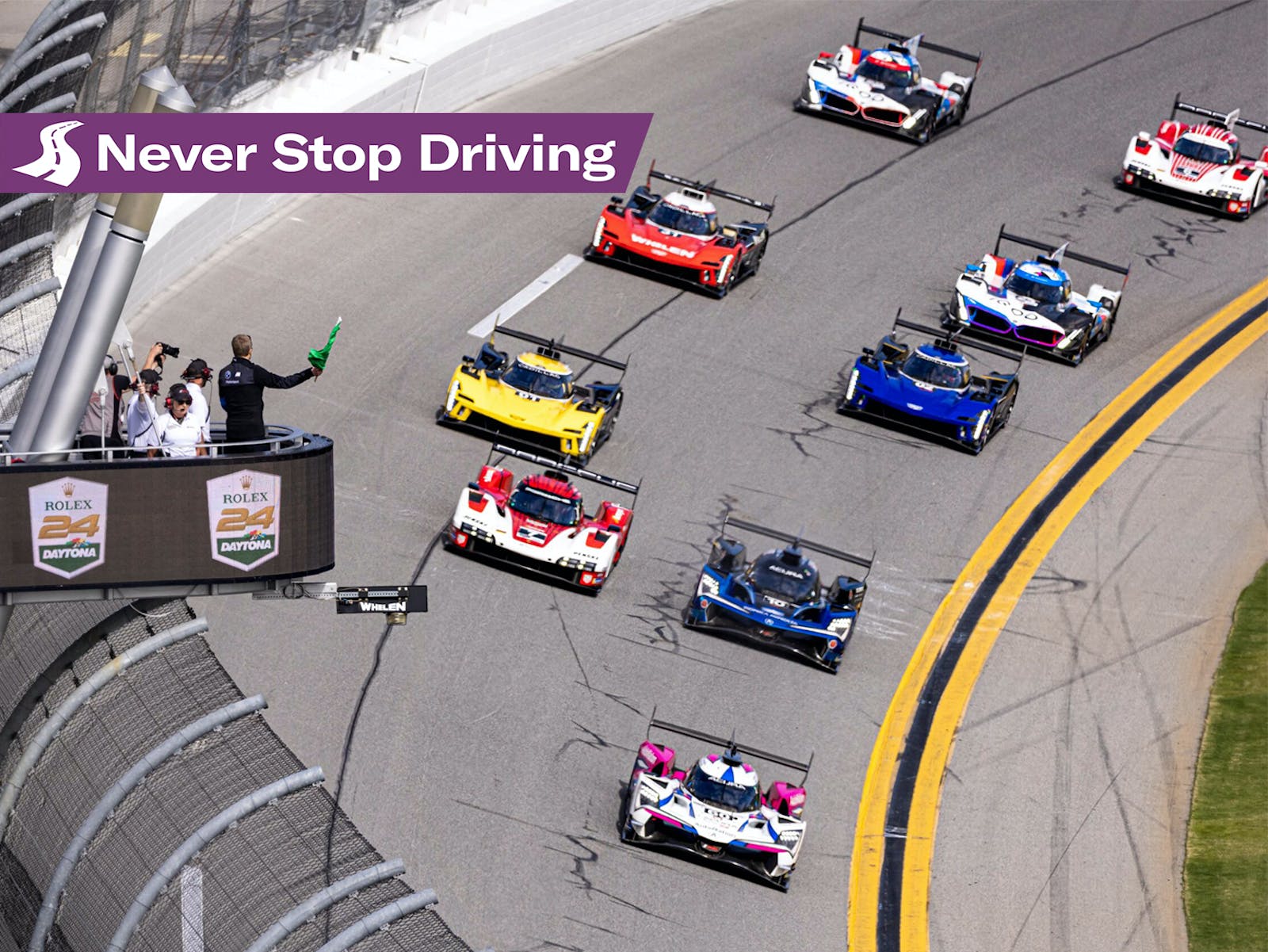 Get an insurance quote
A Story About
Leave comment
Read next Up next: Galleria Della Ferrari: 18 images celebrating 75 years of the Prancing Horse