This newsletter is for people who love to drive and who share Hagerty’s purpose to preserve driving and car culture for future generations. Think of it as your all-in-one, weekly source of everything you need to know about the world of cars—from inspirational stories to collector-car sales to industry gossip—as curated by a lifetime car geek. I’ll comb the automotive landscape for the most interesting and relevant news and opinions and provide links and my own commentary. I’ll also keep an eye on autonomous vehicle development and its potential future impact on us car enthusiasts.

While I would not mind an autonomous pilot myself from time to time, I am first and foremost a driver. As Editor-in-Chief of Hagerty Media, I work with dozens of passionate car folks who love producing engaging material across all mediums: web, print, social, video, podcasts, etc. It sure is a different world from when I started at Car and Driver in 1995, isn’t it? After CD, I was the Automotive Editor for Popular Mechanics magazine before a stint as Editor-in-Chief of Road & Track, and then I joined Hagerty in 2016. The one thing I’ve had in common at all my gigs is that I have no off-hours from cars. I spend nearly every waking minute either working on cars; driving cars, whether around town or, my favorite, long road trips; racing; or passing on my enthusiasm to my three kids. Your humble narrator is fathoms deep in the car thing.

Today, two things are on my mind: A recent sale of a used Volkswagen and a podcast in which Elon Musk said Tesla cars will have Level IV autonomous capability in 2023. I think the two are related. Let me explain.

That VW was a far-from-pristine 1984 GTI that sold for nearly $20 grand on Bring a Trailer. I love GTIs and have owned three. I bought the first in 1990, a 1983 model for $2300, while I was an engineering student at Lehigh University. The time I spent bombing around Bucks County, Pennsylvania, back roads rather than studying shaped my life. My memories of those years are so rose colored, I bought and restored a second GTI just to drive to my 20th college reunion.

For all its charms, that original GTI was basically an upgraded economy car. Worse, those early GTIs were built at a western Pennsylvania factory that was shuttered for a variety of reasons, one of them being poor quality. That second GTI, although freshly restored, was a buzzy, slow little thing. I quickly sold it, never imagining that it would soon be worth tens of thousands of dollars or about the same as the underappreciated Subaru BRZ.

The classic-car market is indeed hot right now, as detailed in this Hagerty article. There are various reasons behind the rise in classic-car values—Gen Xers now have money to spend on nostalgia, the pandemic prompted a general awareness that we’re all not going to live forever, and more—but in my mind the biggest driver is what Musk, and others, are up to: Driverless cars.

While today few agree with automotive executive Bob Lutz’s prediction that driving will be outlawed altogether, the number of engaging new cars is shrinking even while autonomous technology is progressing. Level IV means a car can operate with no human input within defined areas. The technology required, as Musk explained, is fascinating.

That said, more people realize that this technological change might mean the loss of something valuable. Therefore, there’s a renewed rush toward what we call “analog” cars, or machines with few or no electronic driver aids. This is good. It means people aren’t so in love with their smartphones that they’ve forgotten all the richness cars can offer. Here at Hagerty, we know this intrinsically. Heck, we even wrote a book about it. Here’s hoping the $20 grand GTI means many others agree.

Thanks for reading. See you next week. 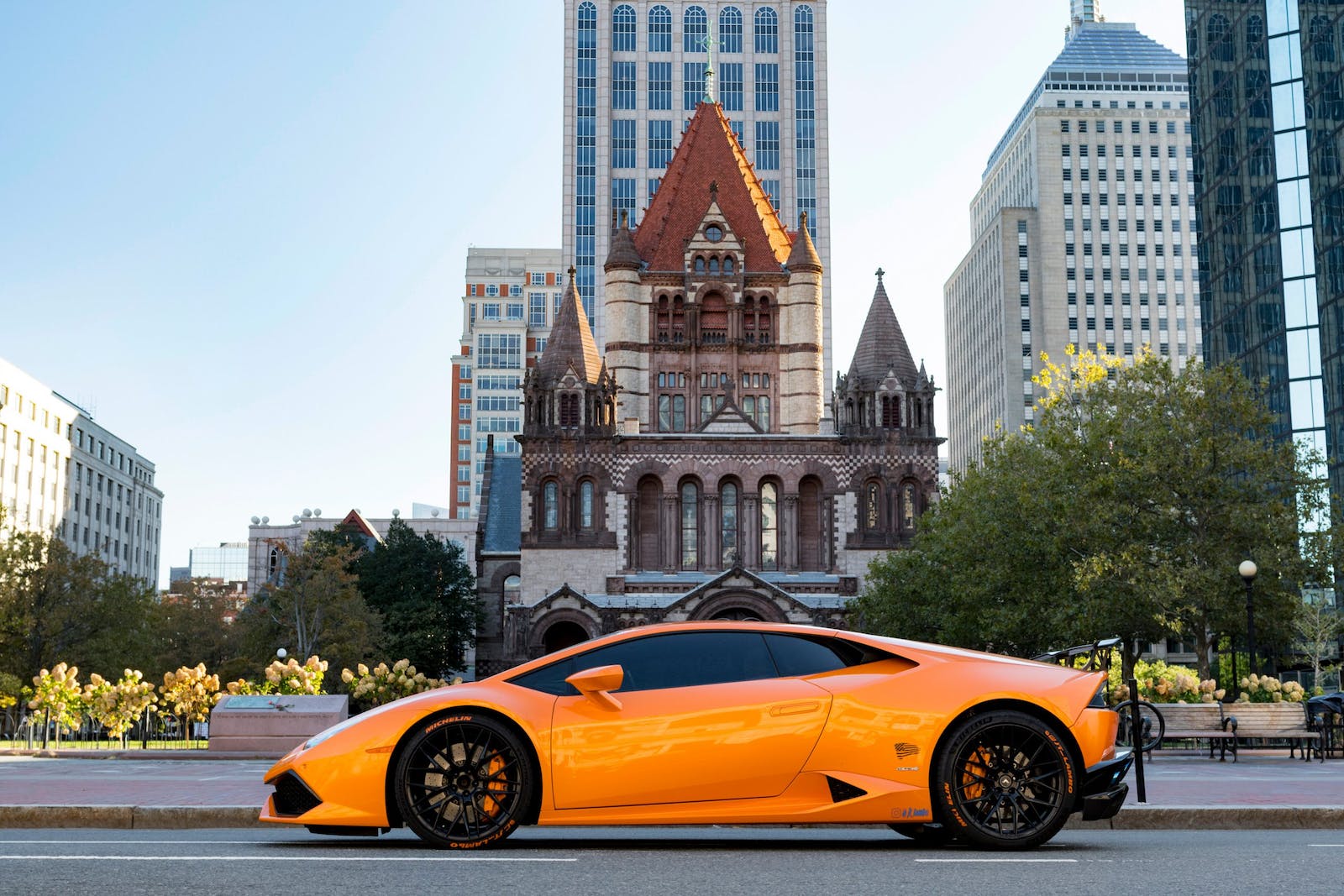 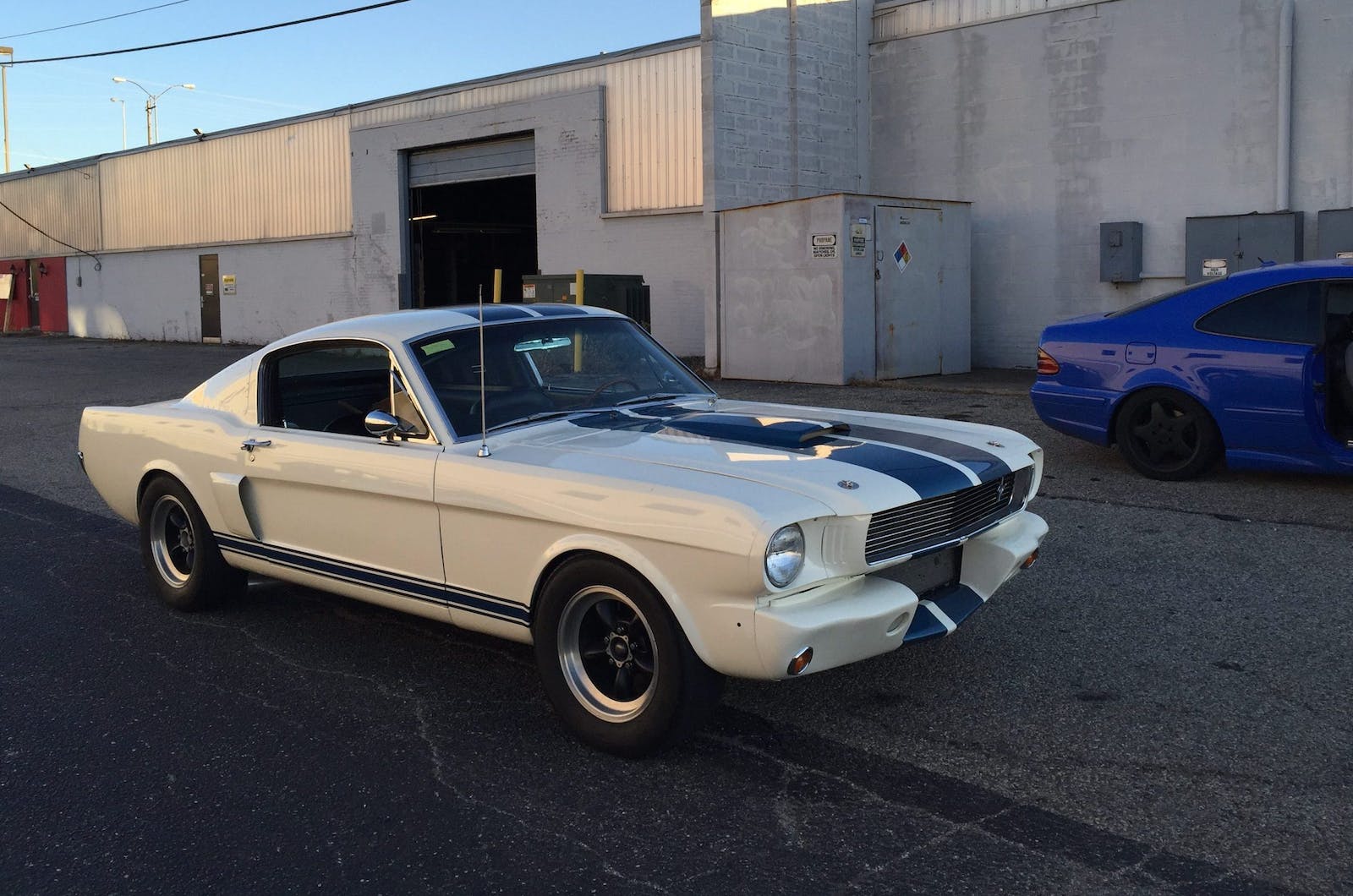