It can seem like a daunting challenge to keep younger generations excited about driving. Stories in the media appear with tedious regularity about kids no longer caring if or when they get their driver’s license; the prevailing theory, of course, is that they are more interested in gazing at their phones than getting behind the wheel. And too often, car enthusiasm can have the appearance of being a boys’ club, making it tougher for young women to feel included.

In light of this, Lynn Schultz Kehoe and Karen Salvaggio created Shift Up Now in 2016 to provide support and encouragement for women and girls in motorsports. “We are a collective of female racers, and we use motorsports to inspire courage and confidence in women,” says Kehoe, Shift Up Now’s CEO and founder. The goal is to get more women behind the wheel so they can learn car-related life skills, with programs that feature hands-on sessions that teach basic car-maintenance tips including how to change tires, checking and filling oil, and interpreting warning lights, to name a few.

Under the auspices of Shift Up Now, Kehoe and Salvaggio fielded an all-female team to compete the 25 Hours of Thunderhill in 2018, a legendary endurance racing event held at Thunderhill Raceway Park in northern California. British racing driver Pippa Mann and Shea Holbrook joined up, as well, and after the race, the four started to envision fielding an all-female team to participate in future races. “The experience tugged at my heartstrings,” recalls Holbrook. “I got really excited, because I knew Shift Up Now could be so much bigger! I wanted to use my ten years of experience in racing to help this grow.”

Today, Shift Up Now is involved in a range of activities and has racers competing in Lamborghini Super Trofeo, Trans-Am efforts, and endurance racing. Over Labor Day weekend, Holbrook will join up with Loni Unser (yes, from that Unser family) and Sarah Montgomery for a World Racing League (WRL) endurance race at Virginia International Raceway. The event consists of two eight-hour races; one on Saturday and another on Sunday. “This time, we’ll be driving with the boys, with each of us from Shift Up Now pairing with a driver from Round 3 Racing,” says Holbrook. “We love the partnership we have with them in WRL.”

Holbrook knows there are big challenges ahead for Shift Up Now. “This past weekend was really tough, because for the first time in over 20 years there were no female athletes competing in the Indy 500,” she says. “Pippa has raced there numerous times in the past, but this year she could not find enough sponsorship to compete. For the young women who aspire to be IndyCar drivers, it’s hard to dream it if you can’t see it.”

She and Shift Up Now are undaunted, however. “We need to continue to build the foundation for women in motorsports to pave the way for those to come.” 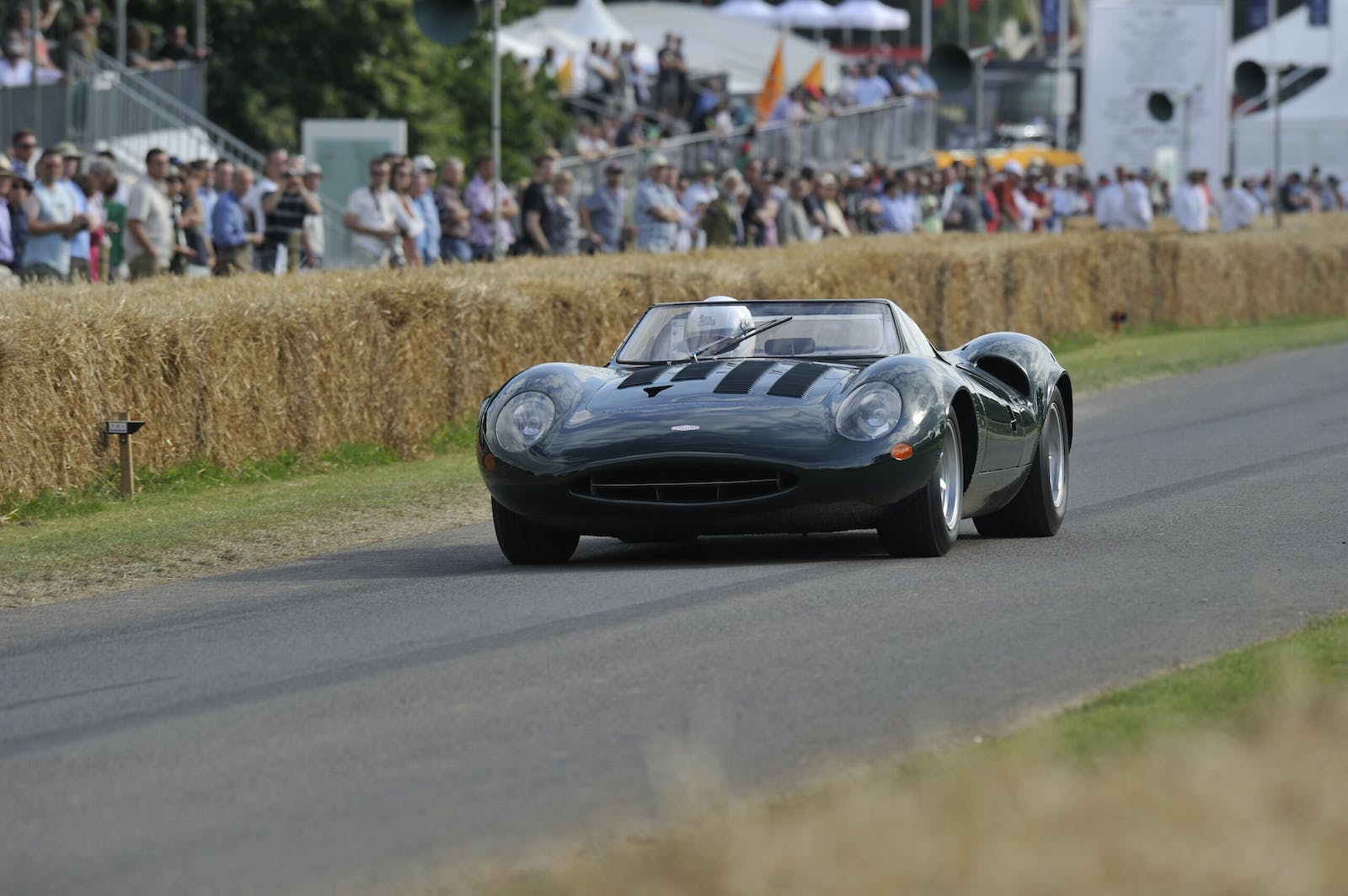 Get an insurance quote
A Story About
Leave comment
Read next Up next: Mercedes-Benz teases 2022 SL roadster