Exclusive: Andretti wants to be on the Formula 1 grid in 2025

Do you love motorsports as much as we do? Sign up for the Hagerty On Track newsletter.

It’s far from a done deal, but Michael Andretti sounds surprisingly positive about his attempt to build a Formula 1 team, along with Cadillac and General Motors.

“Right now we’re in the hands of the FIA,” F1’s sanctioning body, “waiting on the ‘Expression of Interest’ to come out. And we’re ready to go. We’re hearing it could happen in the next couple of weeks.” The new Expression of Interest process, which was revealed earlier this January, evaluates the possibility of adding a new F1 team to the 20-car grid.

“If it happens, 2025 is our goal. It’s too late for 2024. But we’re still working flat out on it. We’ve got a bunch of people hired already. We’re building a team.” Andretti said in an interview with Hagerty.com. We met with the motorsport magnate in Daytona’s media center during Sunday’s Rolex 24 qualifying—a race that Andretti will participate in as partner to Wayne Taylor Racing. For the F1 potential campaign, American IndyCar driver Colton Herta is “still at the top of our list” as one of the two drivers.

While the FIA seems interested in the Andretti-Cadillac effort, the teams currently in Formula 1 have generally been unsupportive. Is he disappointed in their reaction? 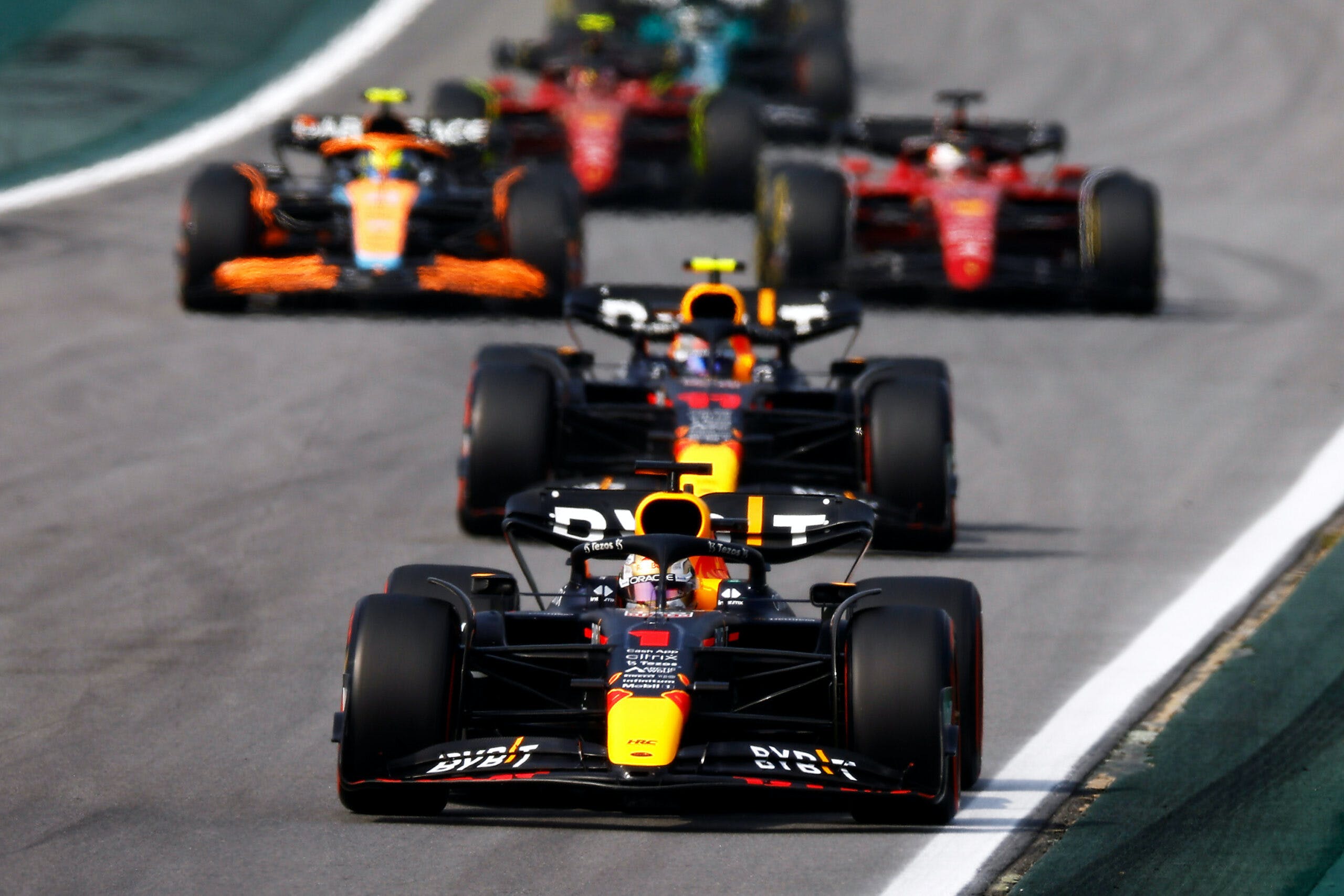 “I think I used the word ‘greed,'” as he described the teams’ negative reaction towards his initiative, “which was the wrong word. I should have said ‘self-interest.’ If I was in their position I’d probably be doing the same thing.”

Andretti has examined the easy way to get into Formula 1—buy an existing team—“but there aren’t any teams interested in selling,” he says. “We’re actually really excited about the plan. If our plans come through, it’s going to far better than if we just bought a team.”

Andretti will still have to shell out some green. A $200M entry fee awaits the new team should they make it past the evaluation process—like we said, it’s far from a done deal.

Get an insurance quote
A Story About
Leave comment
Read next Up next: The man who brewed up Jaguar’s lost V-12

You get what you need!!

I’ve never been an Andretti fan. Michael, that is. Mario? He’s a god. And most of the others in the racing family re at least not hate-able, if not downright likeable. But Michael has always just some across as an egotistical, conceited jerk to me.
Will I concede that he’s been relatively successful? Sure. As far as just the mechanics of the business and sport go. But I look for more in my choice of successful people to admire, and he’s fallen well short of that mark multiple times.
Not that he gives two stripped lug nuts for what I think…😏

This will come down to money and the powers to be on who wins.

I expect there will be a compromise as they need a competitive American team with three races coming here.

Americans may embrace them at first but they can turn cold fast on F1 with the way they over charge fans and their restrictions. Most races here last only a few years and are gone. Only Long Beach and the Glen last long and they even got over F1.

I was never a Bernie fan but when he was the benevolent dictator things operated a bit smoother. Now the inmates have taken over and it is not going to end well. The strong thrive and the rest pay the bills. CART found that out.

NASCAR did well under Big Bill and Bill. The system works but today they suffer for lack of real leadership. The teams are now pushing back and we will see a fight there at some point.

Often the toughest leaders are the best for a series. As one voice works better than a bunch of teams all fighting over the same piece of the pie.

America needs an F1 team to root for. Phil Hill and Mario (born in Italy) were the last F1 World Champions.

I hope it works out.