Spa-Francorchamps is hidden away neatly in Belgium. For those in the know, the track requires highly skilled and brave drivers to complete a true flat-out lap. This 1979 BMW M1 Procar puts in a fast-flying lap—and a camera went along for the ride.

This particular M1 Procar finds Sam Hancock behind the wheel during a qualifying session, which means the other cars on track are no match for the Procar’s capability, which is cool because it underscores the capability of this 40-year-old design.

The M1 was BMW’s moonshot in an effort to give Porsche a run for its money in Group 4 and 5 racing. That set multiple aspects of the car in stone—with the production run being key. Homologation required 400 M1s be produced before it saw wheel-to-wheel time with the Porsches.

Unfortunately, production delays dashed the Group 5 podium dreams of the M1. Rather than completely fold the idea, BMW created the Procar series. The series paired retired Formula One drivers with race-prepared M1s, but never caught on as BMW had hoped.

The M1 sits as one of the rarest BMWs ever produced, with merely 455 built. Since 56 of those are race cars, it is especially rare to see one driven at speed by someone as talented as Hancock. So strap in and pay attention, because the famous Eau Rouge comes early in the lap and we get to watch Hancock fly into the famous blind left-hand summit behind a 1976 TOJ SC304 Le Mans car. It isn’t getting away from him easily, despite having the power advantage. Be sure to turn the volume up. 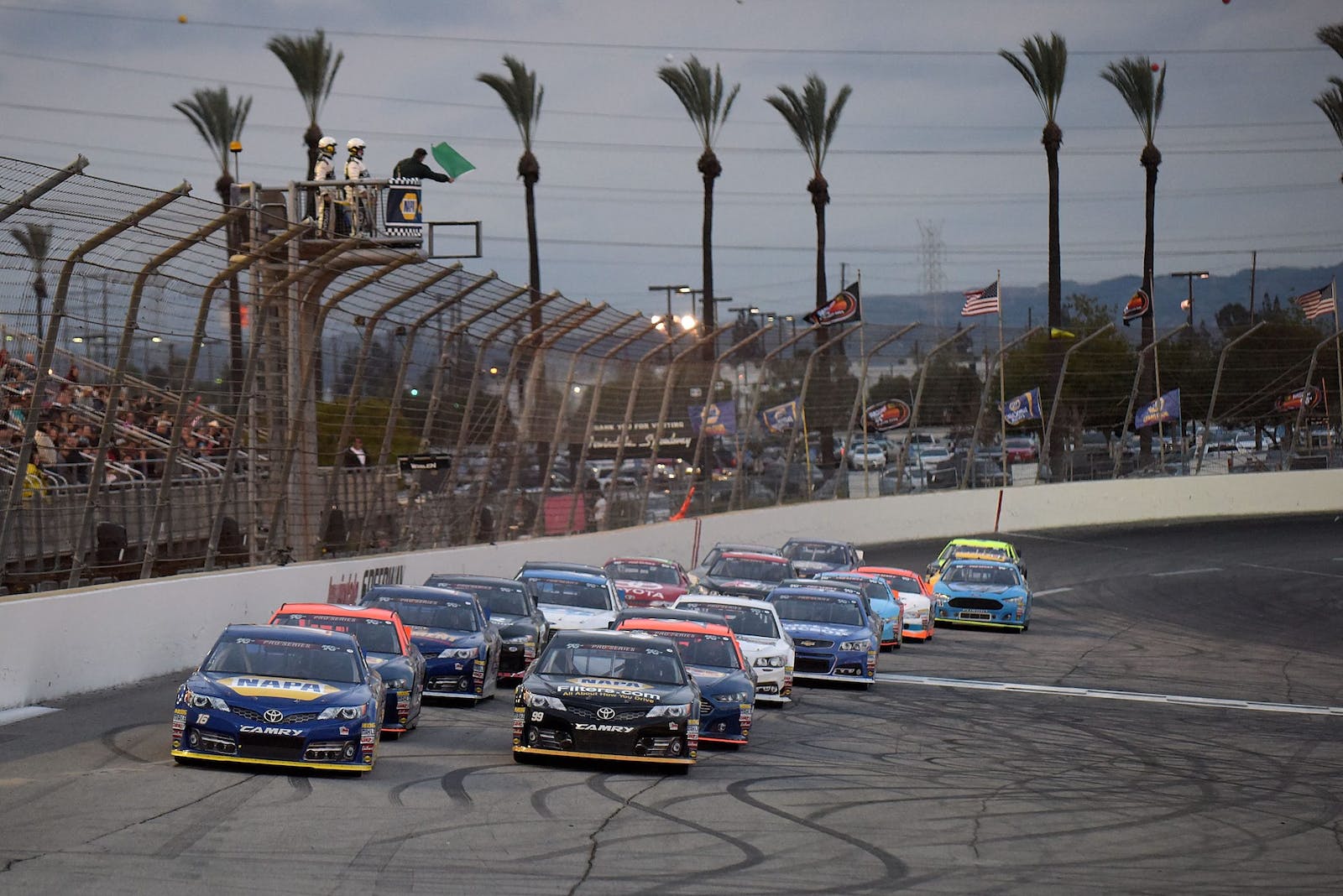 Get an insurance quote
Share Leave comment
Read next Up next: Why the Indy 500 is gearhead heaven