This 2005 Ford GT “Mk7” lapping Daytona will raise your pulse

Though Ford’s Mk II GT40s cemented their racing legacy at Le Mans, their 2005–2006 GT brethren weren’t the most popular choice for circuit racing in the 2000s. A single team campaigned a highly modified version of the GT in the Japanese Super GT’s GT300 class with a 3.5-liter Cosworth-built Ford Zetec-R engine. Others gave it a go in GT1, where the Ford GTs raced for three years powered by 5.0- and 5.3-liter naturally-aspirated Roush V-8s. A few other teams raced GT3 variants detuned from 600 to roughly 500 horsepower. Robertson Racing campaigned a Doran-built version in the American Le Mans Series GT class, which also managed to finish the 24 Hours of Le Mans in third place in the GTE Am class in 2011.

Also powered by naturally-aspirated 5.0-liter Roush V-8s, these Doran-built cars were known to some as GT-Rs or GT2s, but are also called Ford GT Mk7s. At the 2019 Classic 24 at Daytona, Brad Jaeger and Kody Swanson gave their GT Mk7 a good run in Group F, with the Goodwood team securing the following onboard footage:

Now, the only question remains whether you would punish this now-classic Ford GT’s sequential gears in Florida, or thrash a more modern BMW M6 GT3’s around the Nürburgring? 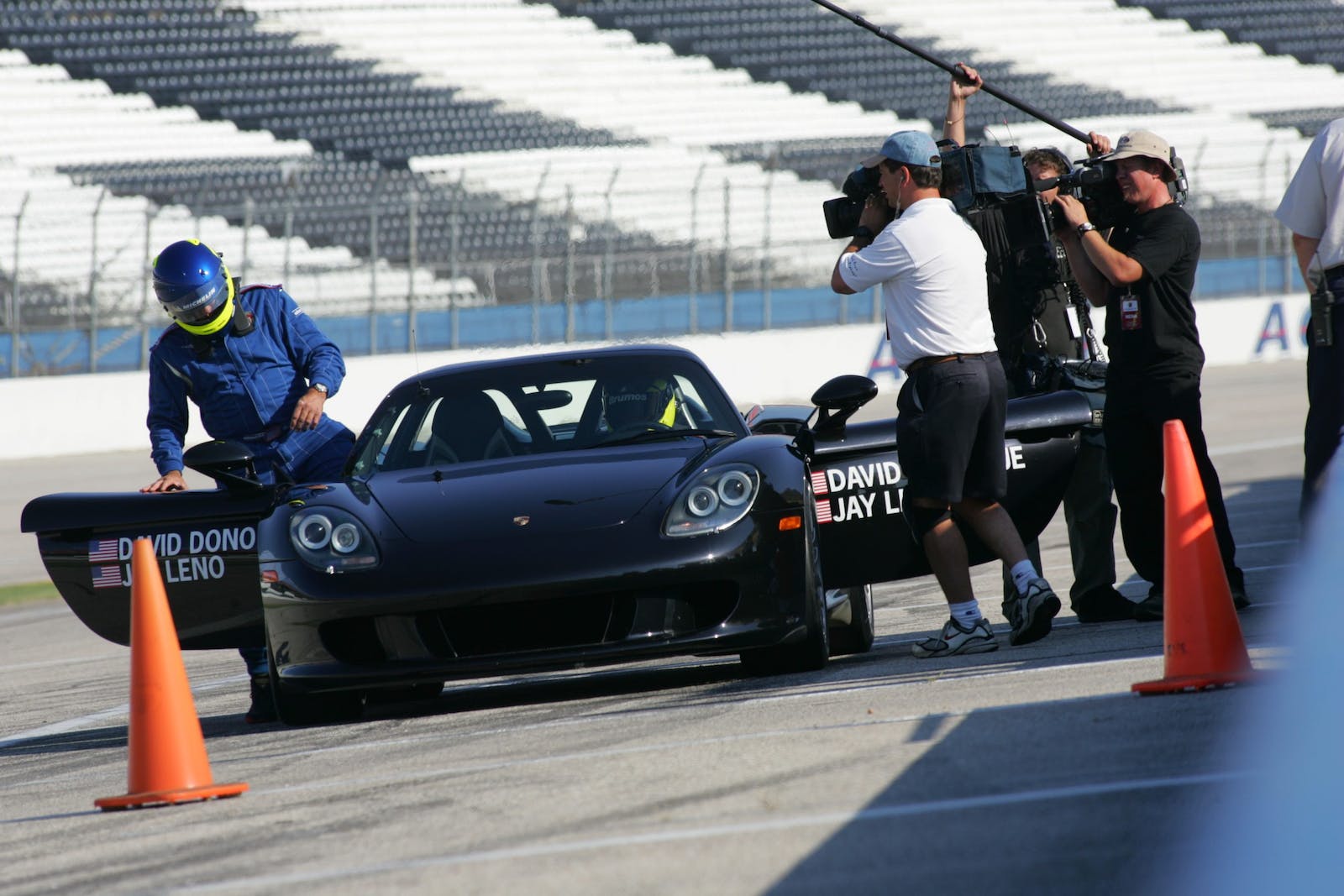 Get an insurance quote
Share Leave comment
Read next Up next: We drive the controversial FWD-based BMW M235i “coupe”