Best-sellers in their day, the Honda CB350, CL350 and SL350 twins are still a great vintage value.

Honda’s 350 was somewhat smaller than its name suggests – the engine was actually a 326cc air-cooled parallel twin with a single overhead camshaft, twin carbs, a five-speed gearbox, and a reported 36 horsepower at an impressive 10,500 rpm. The bikes clearly bore much of Honda’s DNA for the time: well engineered, nicely styled, and free of hiccups like hard starting, oil leaks and wonky electrics. And they were fun to ride, with both electric and kick-starters, well-lit instrumentation, and lively enough performance. They also honored Honda’s reputation for quality, thus appealing to a huge swath of riders.

Such massive production means Honda 350s remain plentiful and affordable today, with ample parts likewise available. Prepare to spend a few hundred dollars for a project bike to $2,000 for a nice runner and $4,000 or so for a restoration. Due to the high production volume, there is little hope of large future price gains – but buying right may allow full cost recoupment or even making a bit when you sell. Here’s a brief Hagerty guide to the three model choices.

1968-73 CB350 – The most popular bike of its time, the CB350 remains full of versatility and virtue. And that’s because it never pretended to be anything but what it was – a good, honest, hard-working middleweight streetbike. Fast enough for the freeway and light enough (375 pounds wet) for easy handling around town, the CB350 served multiple purposes with distinction. Most models had drum front and rear brakes, but a hydraulic front disc arrived for the final ’73 model year. (When shopping, don’t confuse the twin-cylinder CB350 with the rarer four-cylinder 1972-74 CB350F.)

1968-73 CL350 – A slightly smaller fuel tank, high-mounted chrome dual exhausts, cross-braced handlebars, and a larger 19-inch front wheel identified the CL350 as a “street scrambler.” Although it actually wasn’t much of a dirt bike, the added ground clearance afforded by the high pipes, and the bigger front tire diameter, did pay modest dividends off-road. The CL350 exists near the top of Honda’s period street-scrambler range, which extended from the lightweight CL70 single up to the high-revving DOHC CL450 twin.

1969-73 SL350 – Chasing the off-road boom, for 1969 Honda introduced the Motosport line that ultimately included models from the kid-sized SL70 all the way up to the SL350. Trademark features included a bespoke dirtbike-style chassis and suspension, a racy megaphone exhaust system in avant-garde black, high-mounted fenders and abbreviated seating. In reality, the SL350 was still overweight for a dirtbike, hampering its advertised mission. Honda kept at it though, and the final SL350 model received a 21-inch front wheel, which remains the standard for dirtbikes today. 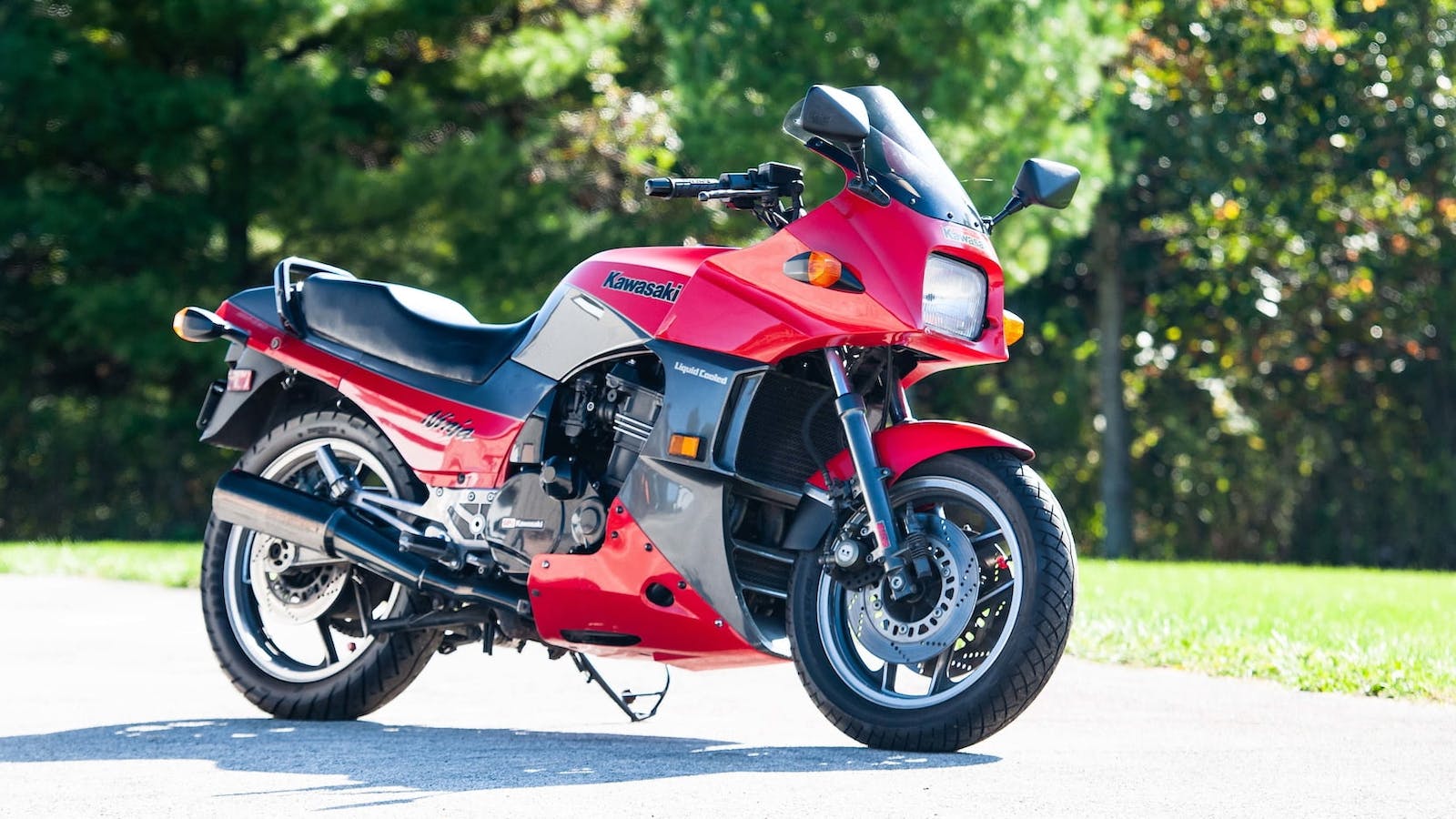 Get an insurance quote
A Story About
Share Leave comment
Read next Up next: Classic Classified: 1984 Ferrari 512 BBi