With custom bike culture exploding in recent years, the history and importance of the two-wheeled machines that first rolled off of the production line are often overlooked. Stock Stories tells the tales of these motorcycles through the words and impeccable illustrations of Martin Squires.

In 1935, after a sensational career that included wins at the Isle of Man TT and the Ulster Grand Prix, British motorcycle phenom W.L. “Wal” Handley was rumored to have retired from racing. Perhaps nobody sufficiently consulted Handley himself on the matter. What followed just two years later helped birth one of the brand’s most memorable bikes—the DBD34 Gold Star Clubmans.

By that time in 1937, Handley had opened a motor dealership in Birmingham, U.K. and he was busy racing cars and flying planes. A friend from the Midland Aero Club, Bert Perrigo, asked him to return to bike racing at Brooklands atop a modified BSA M23 Empire Star. The 500-cc machine had been developed by the Competition department at BSA, managed by Perrigo, without the knowledge of the higher management. Len Crisp had built the bike and Jack Amott had tuned the engine. The standard iron cylinder and barrel was highly modified with high-compression piston, 13:1 compression, special cams, and a racing magneto. Running on methanol, the resultant engine output was 35 bhp. The whole build was tailored to run at Brooklands, including specific gearing for the famous banked track.

Handley agreed to compete in two races at the midweek meeting. The first was a three-lap race with a nine-second handicap. By the second of these laps he was in the lead and ultimately won by a huge margin. His overall average speed was 102.27 mph, and on the fastest lap the average was 107.57 mph, earning Handley a customary Gold Star enamel badge for exceeding 100 mph at Brooklands. Hot on the heels of this achievement, Perrigo knew that the award would be good marketing for sales and BSA got on board, releasing the brand’s first Gold Star model later for 1938.

Though it was rarely featured in BSA’s published advertising, it was through competition that the Gold Star continued to earn and build upon its respected reputation. The model was adapted to compete in all disciplines including trials, scrambles, grass track and sprinting.

Six incarnations later, in 1956, BSA brought out the DBD34 Gold Star—the final development of this iconic model. It’s considered by many to be the ultimate Gold Star. The DBD34 Clubman was a road race machine with roots in the Isle of Man TT. Run between 1947 and 1956, the Clubman TT class was exclusively for production motorcycles and up-and-coming talent—top riders were banned from the class. BSA built the ZB32 Gold Star in 1948 to compete in the class, producing one hundred examples in order to qualify its 21 entries into the 1949 350cc Clubman Junior TT race. From that point on, the Gold Star so thoroughly dominated the Clubman class that it was snowballed entirely after 1956 due to little inter-manufacturer competition (the original intention for the format). As a result, BSA lost its incentive to develop the Gold Star beyond 1956, with no direct production class waiting in the wings.

The Clubman’s TT, along with events such as the Thruxton 500, enthused fledgling road racers to enter competition with the Gold Star, whilst the bike’s accessible 100-plus top speed rendered the DBD34 a must-buy dream machine. Today, the DBD34 has become a king among the sporting classics.

As a stock motorcycle, the DBD34 demanded little changes in order to captivate its thrill-seeking audience. The all-aluminum-alloy engine, housed in a duplex frame, offered performance and handling whilst the Burgess-BSA megaphone exhaust delivered that unmistakable bark. The 500cc engine in the DBD34 wasn’t too far removed from the previous unit in the 1955 DB32 (350cc). The only differences were the allowance for a larger, 1.5-inch Amal GP carburetor and a wider-diameter inlet valve head. Elsewhere within the Clubman’s DBD34 Gold Star there were more notable changes: the road race (RRT2) gearbox was a close-ratio unit with a first gear that was good up to 60 mph—great for road racing, obviously, but not intended for town traffic. The DBD34 came standard with a single-sided 8-inch front brake, but BSA offered a full-width 190mm unit. Some say there isn’t too much practical difference between the two, but for looks the optional unit is the one.

BSA nailed the aesthetics when it designed the Clubman’s, with its alloy mudguards, chrome and silver tank, and matching Smiths speedo/tach. Of course, let’s not forget the clip-on bars, either. All this came from BSA’s racing development team, whose efforts rang true with its eager niche of café racer customers, among whom “Goldie” became highly revered. All these elements account for the survival rate of original Gold Star examples, very few of which were amalgamated with other marques for racing. (Some hybrids used the Norton featherbed frame, but this was more for competitive road race machines rather than road-going examples.)

The DBD34’s combination of rich racing history, a highly developed engine, and powerful resonance within its café racer fan base has made this Gold Star one of the most desirable motorcycles of all time. That isn’t likely to change anytime soon. 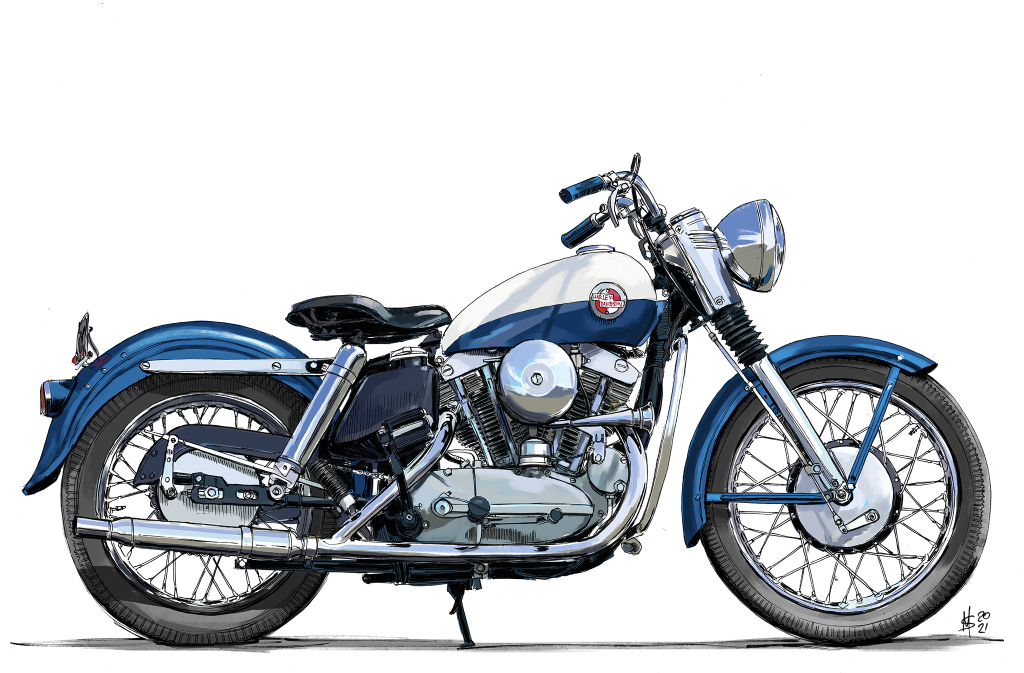 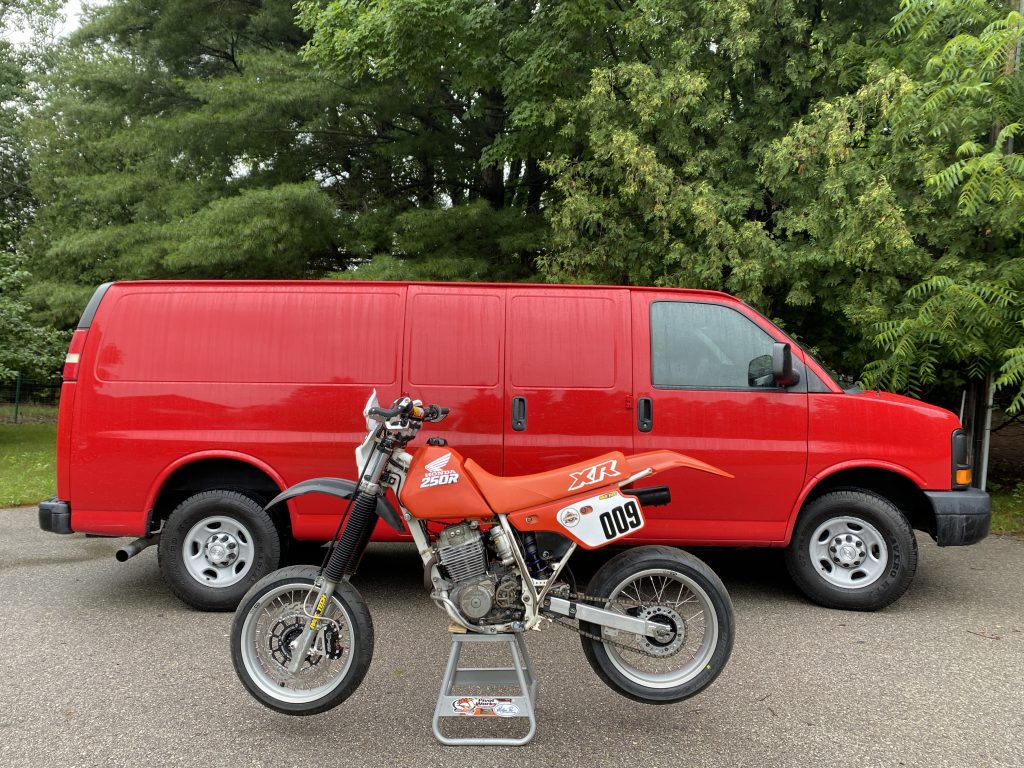 Motorsports So long, Silverado, and a return to the garage
Kyle Smith

Motorcycles Why does a Harley V-twin sound like that?
Kyle Smith 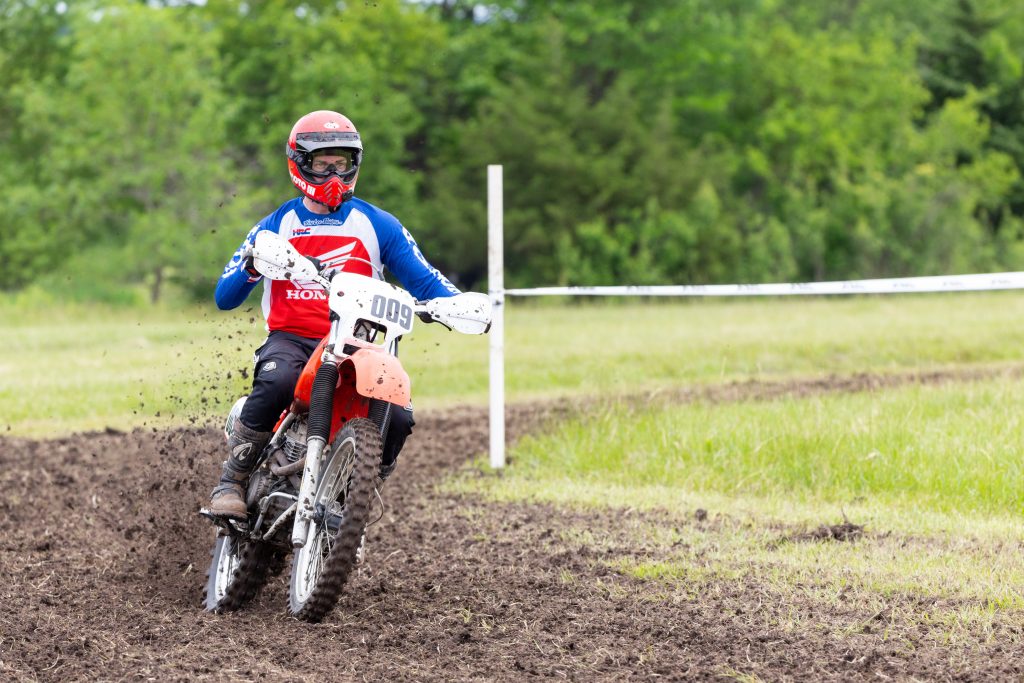 Motorcycles Six Ways to Sunday: Home is where the Heartlands
Kyle Smith 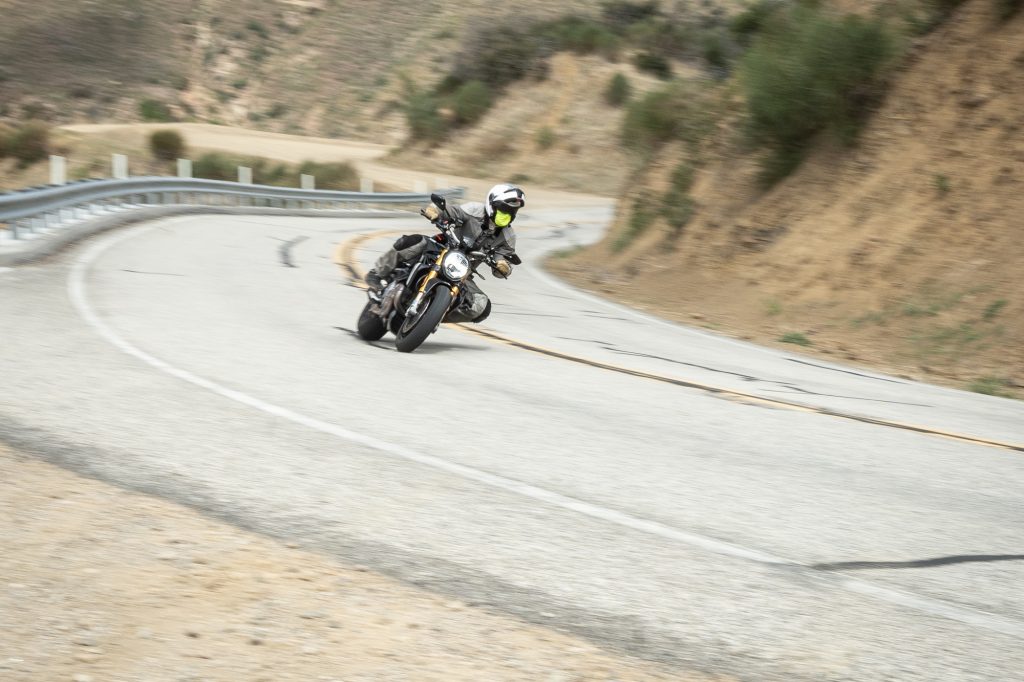 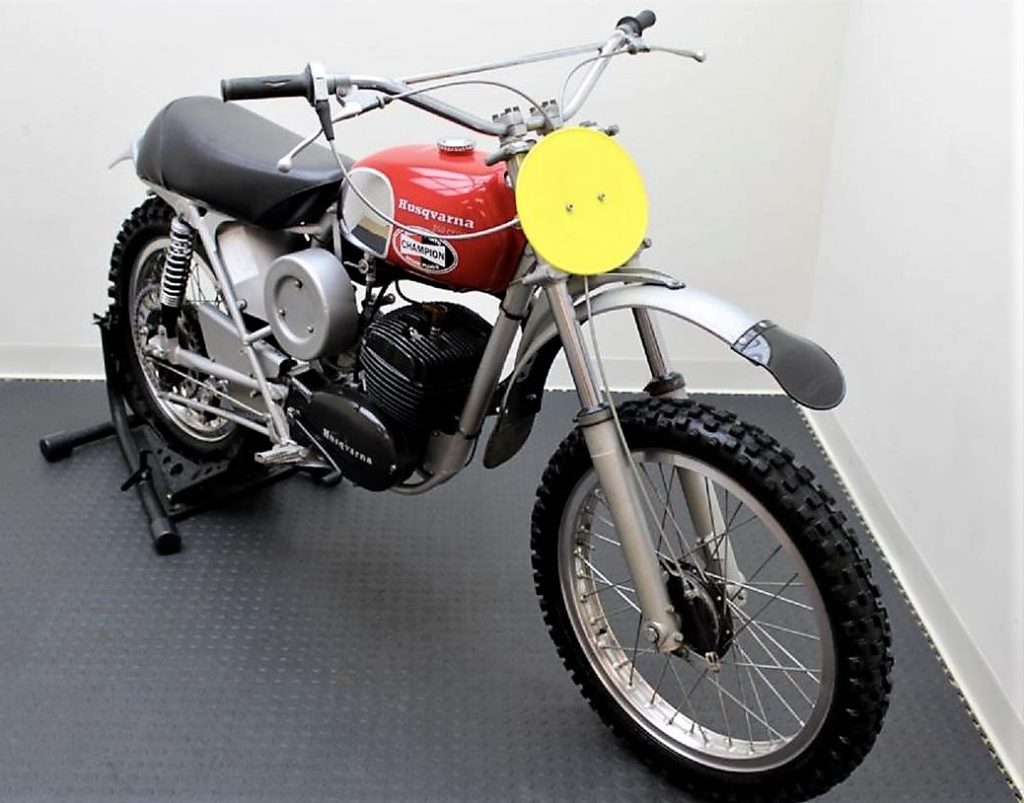