Six Ways to Sunday: Home is where the Heartlands

Welcome to the latest installment in Six Ways to Sunday, Kyle Smith’s enthusiastic and potentially misguided quest to campaign one (1) 1989 Honda XR250R in six (6) different AHRMA racing disciplines. After months of preparation, he’s finally on the moto-racing warpath. You can read about his cross-country trial adventure, event one of six, here. —Ed.

If the first part of this whole Six Ways to Sunday adventure was about discomfort, the second phase is about surprise. From the weather to the people, the two days following the mudfest of a cross-country race were nothing short of spectacular. In hindsight, I wonder whether I had to earn the fun by going through the chilly, wet mess of the first days before I could truly appreciate the fun of tossing the XR250R through the grass-track corners and tabletop jump on Sunday.

The weather broke in magnificent fashion Sunday morning. It was Toy Story clouds all day, big harmless puffballs that occasionally blotted out the sun just enough to keep people and bikes from constantly seeking the shade. Ambitious riders started their days by returning to the chewed-up cross-country course, while most of the off-road paddock pivoted its focus to the motocross races, set to start at 1 p.m. This was the race I had been mentally building myself up to, one I anticipated all the more because four of my camping crew would be on the starting line at once.

Unlike the cross-country race, motocross is a style of motorcycle riding I have never attempted, much less competed in. The speeds tend to be faster than those in cross-country, and the shorter course also means more riding in traffic since the best and the rest don’t get as spread out. If you’ve watched motorcycling on television, you probably watched some form of motocross or supercross, where the bikes spend nearly the same amount of time in the air as they do on the ground and the high-banked berms allow riders to rocket from straightaway to straightaway with tons of traction. The course setup for AHRMA was a much different story. For a couple reasons.

The course was laid out in an open field that had a bit of natural elevation change, and the crew had used some equipment to form a couple small kicker jumps in select spots. The long-travel guys like myself weren’t too nervous about the size of these jumps, but the earlier classes included twin-shock bikes with meager travel whose geometries were not designed for flying—or, more specifically, for landing. Those vintage bikes ran on Saturday; the post-vintage and next-generation bikes that included my XR250R were taking the course Sunday. The old timers cut some ruts in the corners that took shape during the short practice session that we were allowed after the riders’ meeting, which took place bright and early.

Once on track, my nerves quickly mellowed. The course was fast and fluid, rewarding smooth inputs and smart lines through the corners. With all four of us Flatlanders in the same heats, the practice session felt like playing in the yard with my friends. The 10-minute excursion was a good warm-up and really opened my eyes to the importance of suspension adjustment. Having ridden similar grass tracks on my XR before having the professionals at RaceTech spring and valve my setup, I can only say that I felt like a hero when the bike did what I asked. It made me faster for sure. Possibly too fast.

The starting line was a stretched rubber line held by multi-time motocross world champion Trampas Parker. His smiling demeanor during the quick pre-gate drop speech actually lowered my nerves, rather than winding them tighter. He gave us our instructions and then went down the row of two dozen riders, making eye contact with each before he grabbed the release pin, waited a beat, and let us off to run.

The open-class bikes were in this heat with me, so I had no illusions that I was going to take the holeshot. My friend Casey’s YZ465 shot right out in front of me and I got a front-row seat to watch his rear wheel dig a trench and throw all the excavated material right into my chest. Luckily he shot a bit wide on the lazy left-hander, which allowed me to sneak up right next to him on the exit and make a solid move going into the right corner—which came deceptively quickly. Rolling on the gas and popping over one of the little kicker jumps was exhilarating, but I had to remind myself to breathe. As I sucked in oxygen for the first time in five minutes, I realized it was fresh, free of fumes and mud. I was in the lead.

The race was short—just a handful of laps—but the entire time I focused on riding smooth and fighting the bike as little as possible. Each corner I expected a front wheel to poke up the inside line, but it never happened. The checkered flag flew and I nosed off towards the pits with a funny feeling. This was only the first of two heats and, given the scoring method, the second race was more important than the first. We had about an hour to sit around and chat, adjust tire pressures, and ask the more experienced riders around us what we could do better.

Lining up for round two, Trampas called me out. In a heat full of novices—which I am—I had run away from the field and made it look easy. Not one to settle for boring, Trampas put a bounty on my head, giving the rest of the field monetary motivation to get out front of me and stay there. Happily, there were only two bikes in my class, so I only had to beat one other guy to keep my overall victory for the day. The problem? My rival sat on the tuned-up Honda CR250 directly to my right. He looked the business, and the CR was certainly the better bike for the task at hand.

As we slid into turn one, the open-class bikes were again out front, but I was more concerned with the fellow on the CR. I watched just out of the corner of my eye as he dove inside me going into turn two, knowing that this was shaping up to be a fun race. However, just as quickly as he drew beside me over the kicker, he dropped back and pulled off the track. The field began to stabilize. I picked through a few riders to be running out front once more, still thinking this corner, this corner, no, this corner the CR would reappear.

He never did. When I puttered over to his trailer after the race I learned that he had simply forgotten to turn the gas on after Trampas’ starting speech. He had gotten the bike restarted pretty quickly and picked his way through the field but simply ran out of time to make up the ground between us.

Despite the success, I was simply relieved to arrive back to the pits under my own power. The racing for this trip was now over, and the patched-together oil line had miraculously held all weekend. We popped out the fold-up chairs, burned a few more brats on the camp stove, and generally hung around and had a great time. The coolers emptied out about the same time we finished loading up the trucks and got ready to head out. A bonfire at a nearby farm beckoned, where we did our best to make up for the time apart during 2020.

We all took home an award or two, but honestly none of us are really going to brag about winning the novice class at a vintage event. That’s not why we were there. Sure, we wanted to ride motorcycles and go fast, but it was more about long-awaited reconnection and shared camaraderie of tent camping in a gravel lot and playing with old toys.

We had a blast and are collectively already looking forward to our next event. I managed to knock out two of the six disciplines for this Six Ways to Sunday project in a one memorable weekend. The next few trips may feel a bit more like work as I lever the XR into road-racing trim and take to a few nearby road courses. Stay tuned! 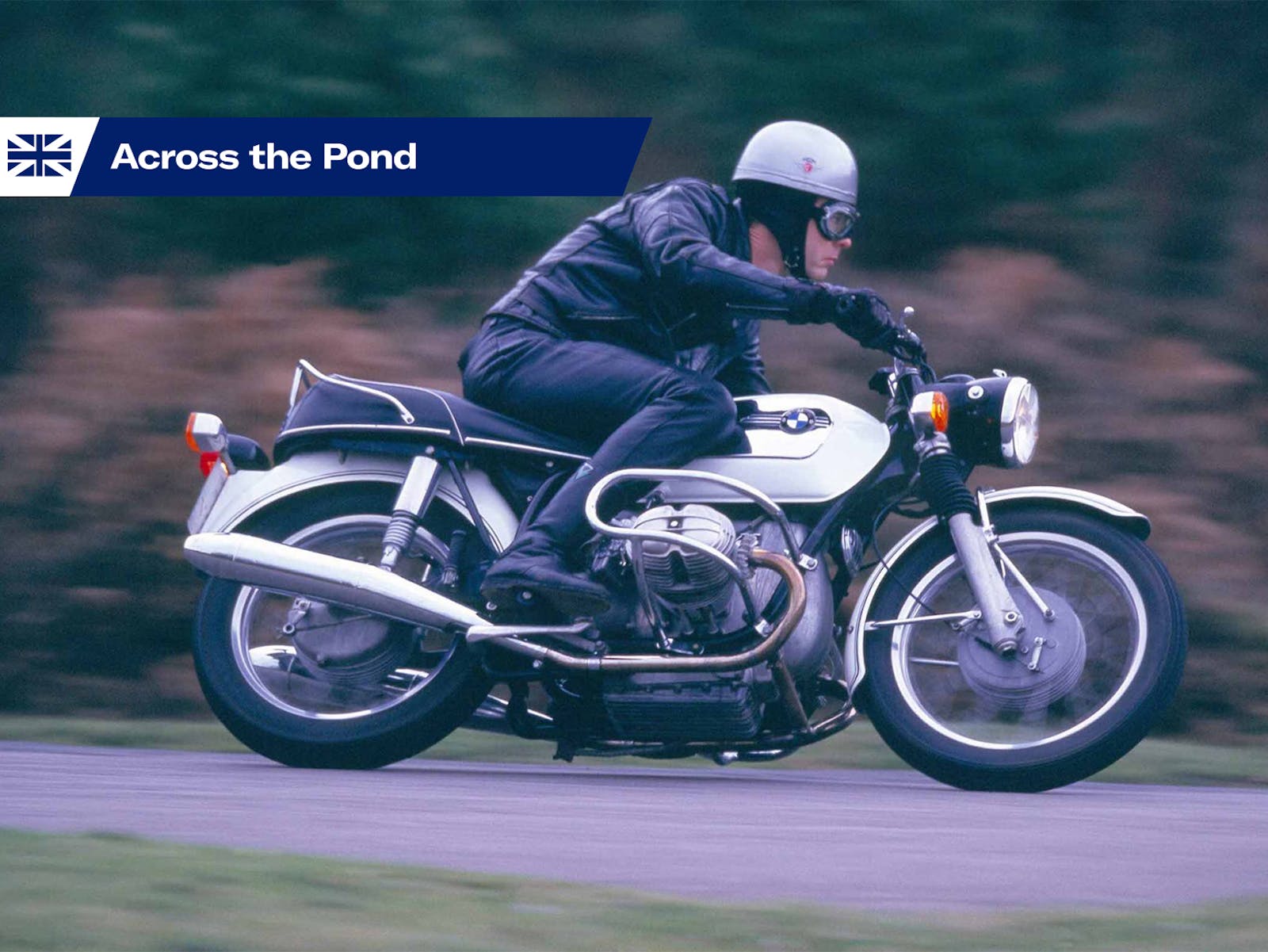