Could you handle the meanest Viper on two wheels?

The Dodge Viper holds a special place for many auto enthusiasts due to its raw performance, stunning looks, and the fact that it remained an uncompromised driver’s car for all of its existence. Of course, the heart of the Viper is its unique powerplant, an all-aluminum V-10 developed to be the meanest naturally aspirated track terror that Ma Mopar ever cooked up. Over the years the V-10 grew from an already massive 8.0 liters and 400 horsepower to 8.3 liters and 500 hp … and finally 8.4 liters and 640 hp. The mighty, tire-shredding V-10 made the Viper one of the most capable—and also the most feared—track cars available, so naturally someone would drop the torquey powerplant into a motorcycle. Because that makes sense.

This Viper-powered creation, a two-wheeler built by Allen Millyard and referred to appropriately as the Millyard Viper V10, is an actual motorcycle and does actual motorcycle things. Since building the hot-rodded cycle in 2009, Millyard has racked up more than 9000 miles and ridden it in excess of 200 mph. In this video from last year, Millyard goes over some of the more interesting parts of the bike’s fabrication, from building a suspension out of two Yamaha coilovers and a pair of car springs to engineering an ingenious ratcheting center stand. The swingarm, brake system, single-speed gearbox, and hand- and foot-operated clutch are also works of art and serve as fantastic examples of problem-solving.

You may be thinking that Dodge built a Viper-powered motorcycle back in the day. Well, sort of. Dodge built several copies of the Tomahawk concept, a four-wheeled, Viper-powered creation that was more sculpture than vehicle. It could lean, and test rides (drives?) proved it was functional, if not without its quirks. Millyard’s creation is a triumph and shows what can be done with some machine tools and a lot of brilliant thinking. Perhaps most remarkable is that the nearly 1400-pound creation looks like a proper motorcycle. Just watch the video and be amazed at Millyard’s fabulous creation. 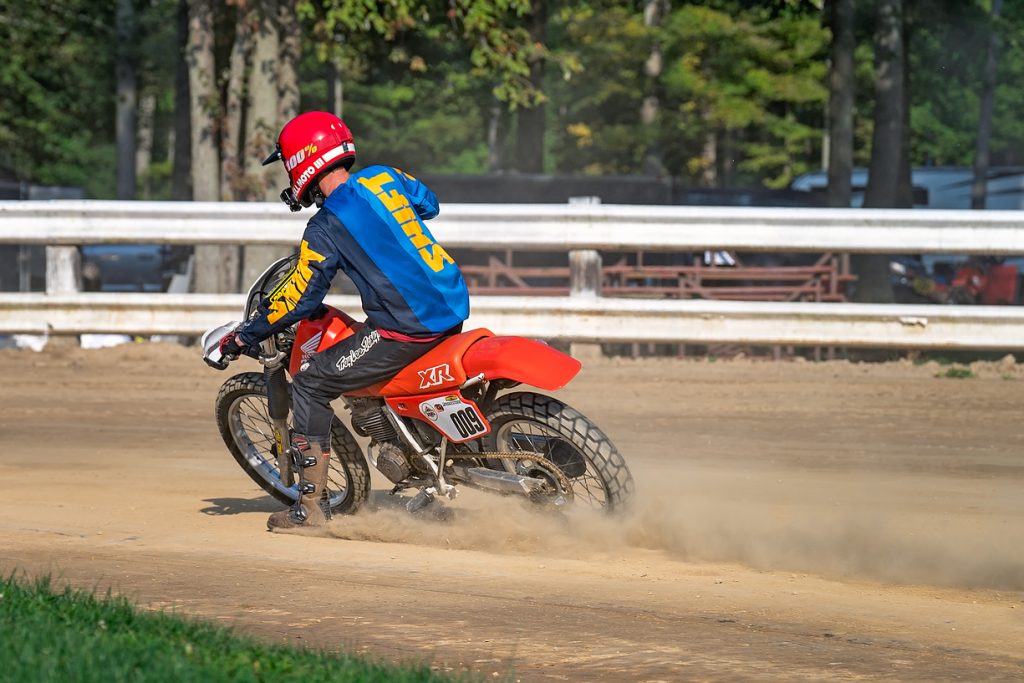