A Kansas sunrise is one of the most beautiful things in the world. The way the sky bends as orange and yellow blossoms far and wide is nothing short of a spiritual experience. You know what else is beautiful though? Watching the curve of a road constantly dive and flex out of view in a never ending array of apexes. That is pretty darn rare in my home state. It’s not rare in southern California though, and now I want nothing more than to quit my job and endlessly explore the winding mountain roads of SoCal. (Wish granted! This is your last day! — jb)

That wouldn’t make much sense, mainly because I have my job to thank for taking me there in the first place. The powers that be here at Hagerty decided more motorcycle content should grace these pages, and it should surprise no one that Michigan is not exactly a hotbed of motorcycle riding, so when that call rang on my phone it also included the note that the coverage would require a trip to California. Having never ridden motorcycles on the west coast, the reply to accept the invitation might have come out of my mouth before Jack Baruth even finished explaining what he had planned for the four of us who agreed to hop on a plane with no destination in mind after landing at LAX.

The joke was on him though, as he accepted my enthusiasm before understanding that despite my decent riding resume, 99 percent of it came behind the bars of equipment that was at least a decade old. This trip was set up to get out riding impressions of four motorcycles. Four brand new, on loan from the manufacturer, motorcycles. New roads, new bikes, new experience, new anxiety?

As the date approached I had to sit back and laugh at the thought of getting to do all this for work despite my feeling of under-qualification. Motorcycles today are fantastic machines … but if I could ride an aging two-stroke enduro across the Upper Peninsula of Michigan without hurting myself or the bike, surely I could ride around some canyon roads on a brand-new bike with all the bells and whistles. Or at least that was what I told myself in the airport.

Right off the plane, I met Sam Smith in the hotel parking where he tossed me the key to the black Ducati Monster so we could go grab some dinner. He sat astride the BMW R 1250 GS as we dipped in and out of traffic, his mental GPS recalling street names and directions from his years of experience both living there and routinely traveling to the area. I on the other hand was internally baffled as I learned the ins and outs of lane splitting on the fly, acutely aware that the Monster had the narrowest physique of the four machines we had gathered. Its powerband was not as punchy as I expected, but it was still the perfect weapon for squirting in and out of gaps while following Sam around as we diced through surface streets.

Over a greasy hamburger from that place that tells you how to use a door, Sam gave me another reality check. He knew the roads the group had roughly agreed to ride, and also the stories of folks who had gotten in over their head out there. There were positive endings to a few of them, but the general theme was that a good day in the canyons could rapidly become a very bad day. It set a tone for me, and really all of us, for the entire weekend. Respect the roads, the bikes, and each other, and we would all have a good story to tell.

Now thoroughly afraid of the adventure I was already in the middle of, we saddled up at 7 a.m. the next day and headed for the hills—only to find I was scared of nothing. Yes, it was easy to get in over your head, especially on that gorgeous Kawasaki H2 SX that would happily goad you into twisting the throttle and braking later with each corner. However, it was also just as easy to sit up, ride within my limits, and enjoy the dance of never holding the bars straight for more than the flick from side to side.

The capability of each bike and the risk tolerance of each rider made for fun interactions and thoughts at every stop. The roads just seemed never-ending. I left my phone in my pocket despite being constantly tempted to look at GPS and figure out where we were in the world, but in the end, I knew I didn’t need to know that. It was superfluous information. The luxury of guides who knew the area and where we should and should not go were at my disposal, so there was no need for me to get in the way trying to navigate. Just enjoy the ride—literally.

And enjoy I did. The fear of running off the road or sending myself headfirst into a rock wall slowly melted away as hour by hour the hypnotizing enjoyment of just riding a motorcycle set in. Despite spending time scouting out curvy roads in the multiple states I have lived in, all my previous experience paled in comparison to the curves and corners that more or less led to nowhere. We spent three days riding in a giant circle and not a second of it felt like wasted time or a drain. Quite the opposite. It was recharging, invigorating. Now I want nothing more than to go ride around in circles endlessly. Not because of the new motorcycles, though I have to admit that was really cool (and I look forward to sharing my impression of all those machines in future articles), but rather because there was a level of escape that I had never found before. Despite being spitting distance from one of the largest cities in the U.S., I was in the middle of nowhere—and I want to go back. (Alright! You’re rehired — jb)

Driving Reunited with my GTO after 40 years, I began the 2000-mile drive home
John L. Stein 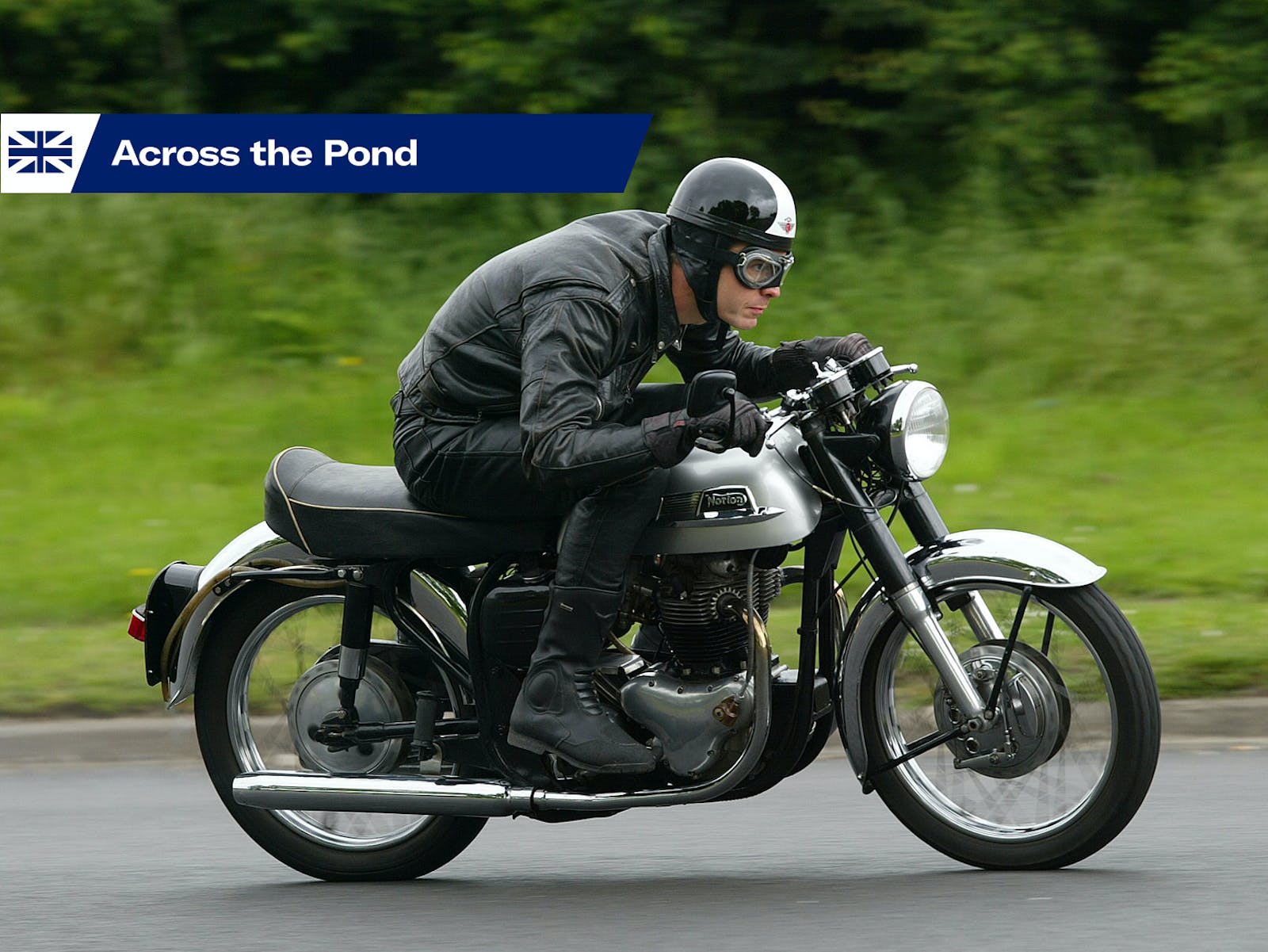 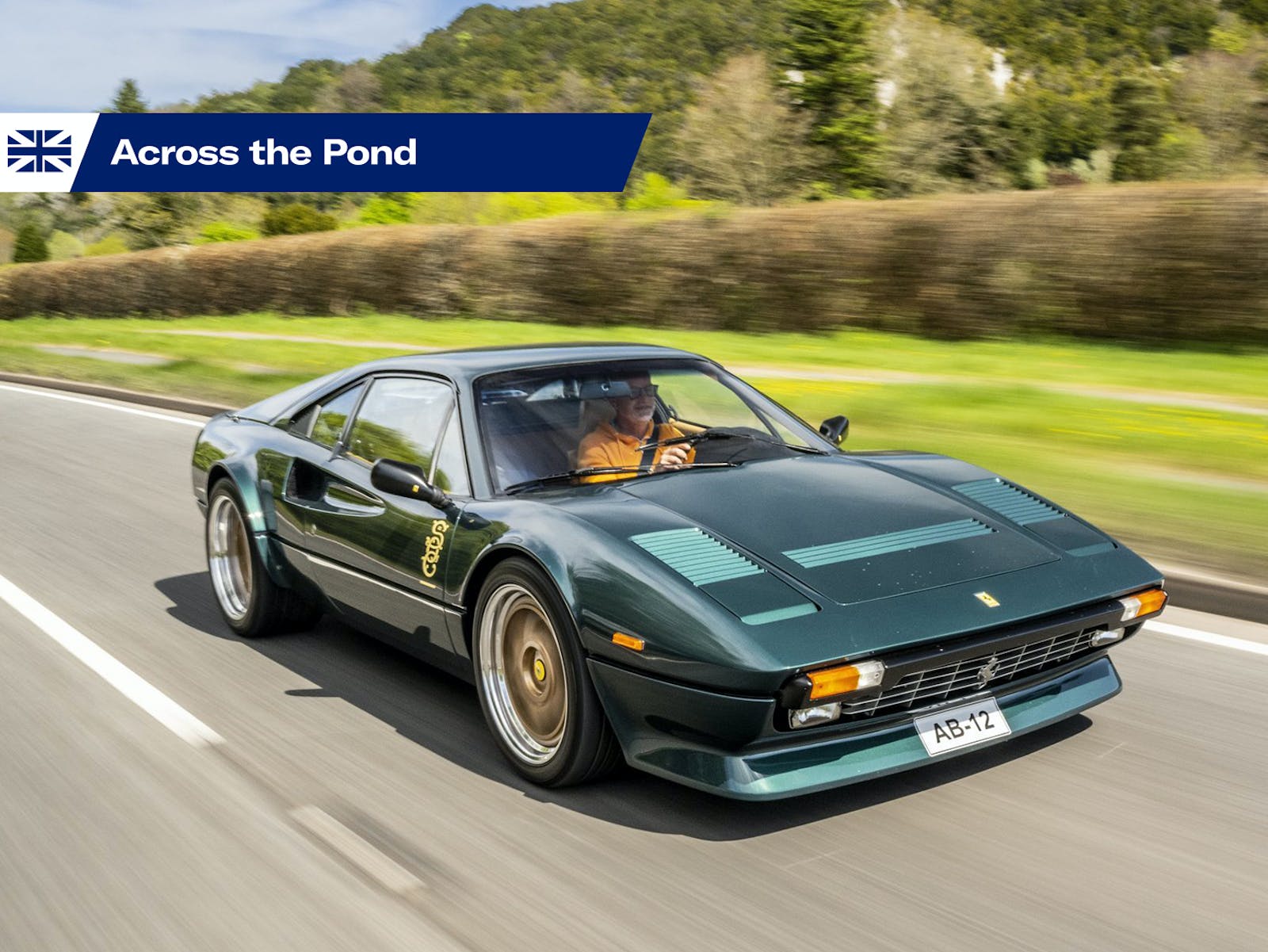 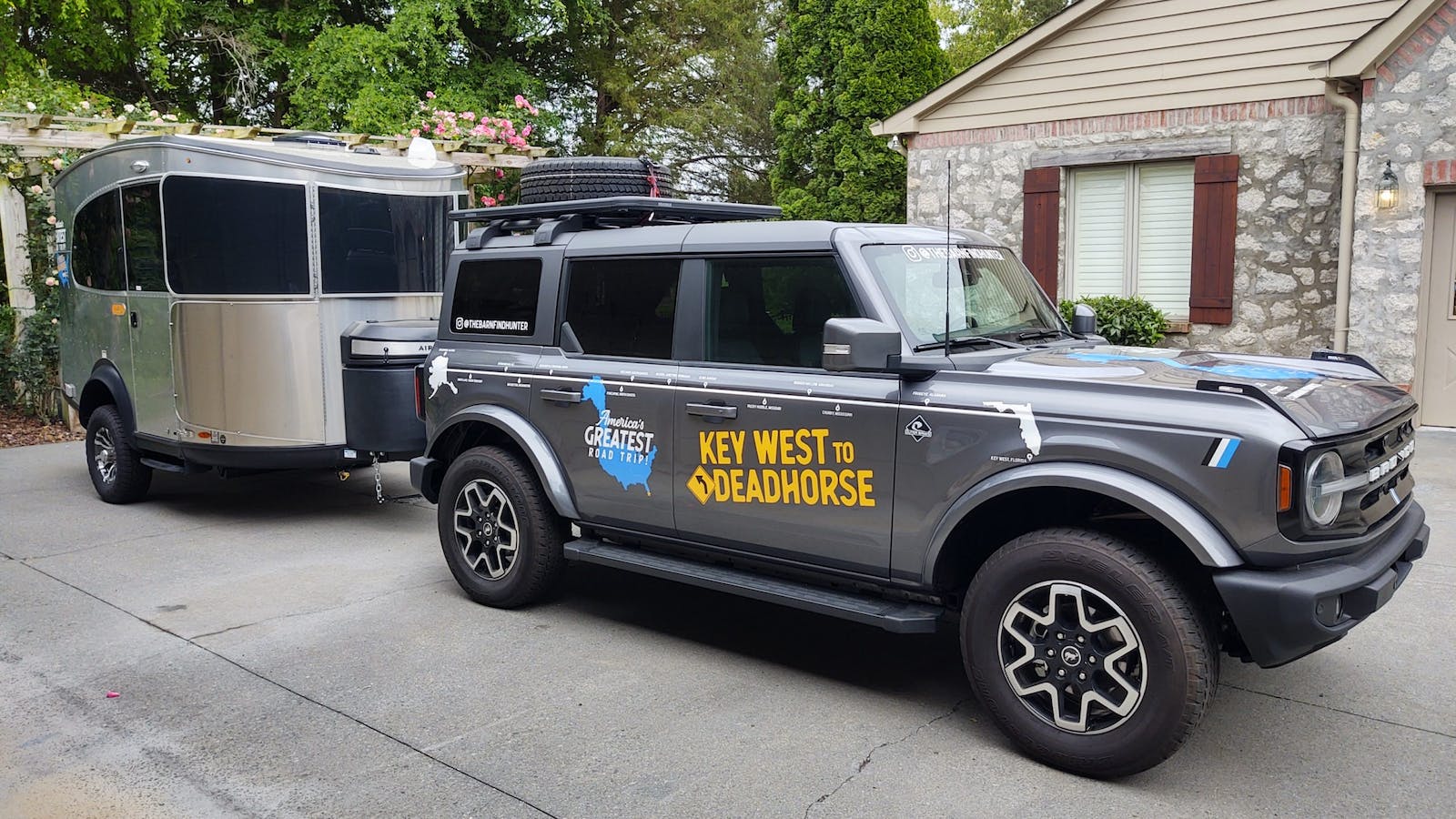