Riding a slow bike fast is much more fun than riding a fast bike slow, and 50ccs is right around where most every riders started their two-wheeled lives. Nowadays, the Monkey Bike seems forgotten, the engines have only gotten bigger, and some of that simple joy has been lost. That might be reversing, though. Buyers are increasingly enchanted by minibike nostalgia, as evidenced by the meteoric rise in Honda Trail 70 values. The upcoming Bonhams’ Zoute auction in Belgium, kicking off October 11, has five JDM minibikes that we never got in the U.S. Is this the moment to add a tiny, but powerful splash personality to your vehicle fleet?

The Z50 Baja is one of the most desirable special edition minibikes out there, thanks to a rare body kit option that Honda made available to turn the standard Baja into a Honda Africa Twin replica. This example coming up for auction doesn’t feature that kit, unfortunately, but the opportunity to own a Z50 Baja is nonetheless enticing. Whether it’s the recent increase in adventure motorcycle popularity or the recent remake of the Africa Twin that is driving high demand, these bikes sell quickly when they come up for sale. Stateside, one recently sold for $4950 at Mecum’s Las Vegas 2020 auction. This example on the Bonhams roster won’t race across Africa, but if your buddies are up for some dirt racing, maybe even at night, this one could be a winner.

The Gorilla is simply a Monkey Bike with a slightly bigger tank and bars, but it adheres closely to the Z50 breed. The Z50J lasted for over 30 years, largely unchanged, and the last carbureted Z50 was made for the Japanese market in 2007. Sales were slow in the 1990s, when production stopped for an extended period before restarting, and limited models like this Spring Collection Gorilla were among the only ones moving. This example is flashed up with chrome nearly all over and looks to be in excellent condition—often the case with limited bikes, as they tended to be bought by collectors rather than by families for riding around the farm. Given the condition, this bike would make for a great showpiece in the garage. Or living room.

Suzuki’s RB50 GAG is the bike to have if you want to look fast, even though it only has 5.2 horsepower. The RB50 GAG closely resembled Suzuki’s racing GSX-R, and it featured many of the same elements: aluminum boxed frame, front disc brake, and box swing arm. Four colors were available, but the GSX-R blue/white remains the most desirable. This one is done up in the red/white color scheme, but as long as it’s not the pink variant, we’d snag this Suzuki just to turn heads and burn some rubber.

The ST/Dax models are the European equivalent of Honda’s U.S. CT models. With their 10-inch wheels and stamped frame, these differ from the Z-series bikes, which are generally smaller. Europe got different special editions and engine sizes (and, as usual, cooler variants) under the Dax name, and this White Lady is one of the rarest such models. The White Lady has a “flower child” ’70s look, and it features a white, black, and green color scheme with a floral pattern on the seat. Ride it through Venice as your beach cruiser, the more casually the better.

When people think of Z50s they often remember the early rigid frames, raised seats, and that distinctive flat-dome tank. The updated 1974 Z50, with full suspension, moved the Monkey Bike into a new era. It could take that much more of a beating, and riders were not precious with these little beasts. These bikes, to this day even, are ridden hard and put away wet. An original survivor like this, in decent shape, is not the norm. If you pick this one up, make sure to enjoy it on every trail shortcut you can.

Like this article? Check out Hagerty Insider, our e-magazine devoted to tracking trends in the collector vehicle market. 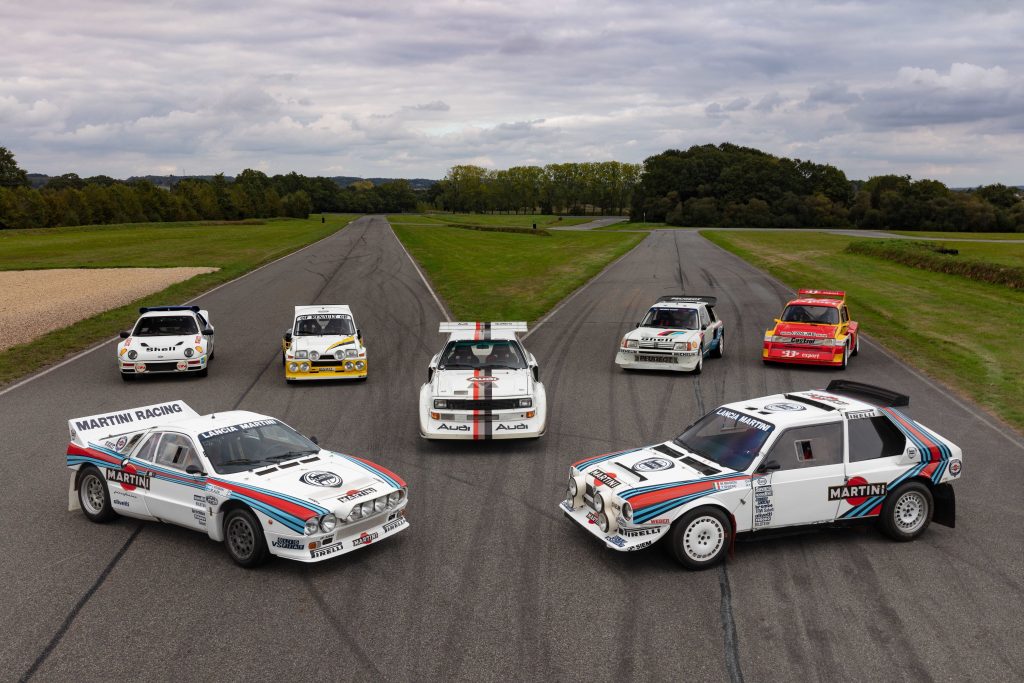 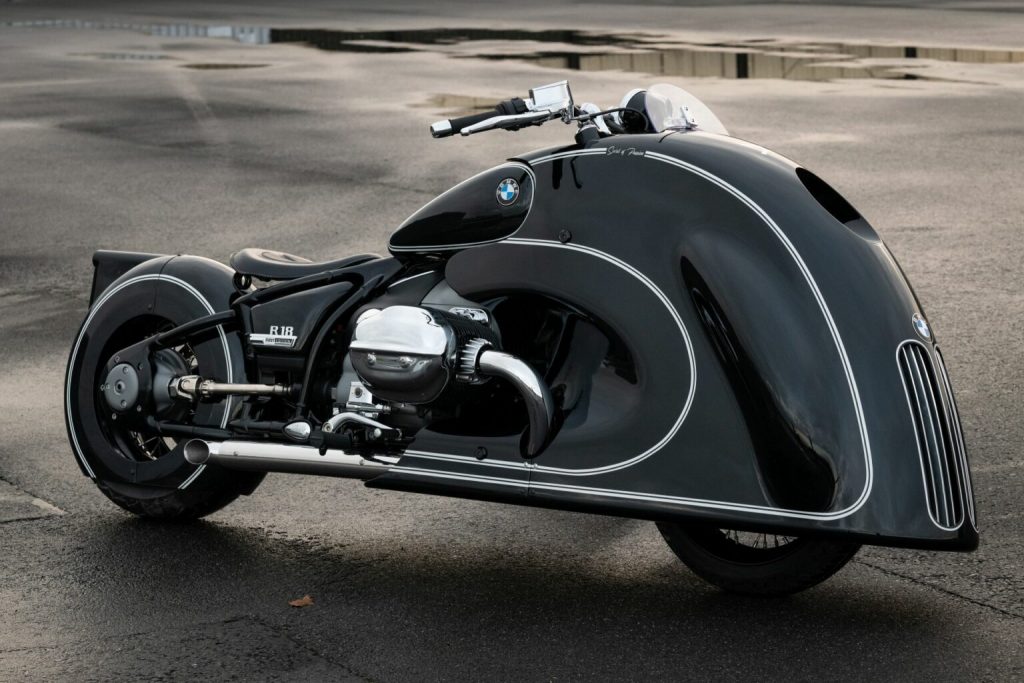