56 years later, husband will never sell the Alpine his wife talked him into buying new

When teenage newlyweds Alex and Mary Gabbard won a radio mystery contest in 1966 and were awarded a $1000 prize, their wish list included using some of that cash as a down payment on a new car. So they went shopping at their local Sunbeam dealership.

Alex wanted a white Tiger Mk. I; Mary fell in love with a red Alpine V.

“I’ve always wanted a red sports car,” Mary told her husband, and Alex writes that they drove home in that “snazzy roadster” (with removable hardtop) on May 6, 1966. Their monthly payment was $72.79.

Alex Gabbard writes that he and Mary “often attended drag races on warm Sunday afternoons, and she became the drag-on queen of O/Stock class with a class championship at our favorite quarter-mile strip.”

Then the Vietnam War broke out, and “the fun ended that summer when my draft notice arrived in the mail.” As Alex detailed in his 2005 book, Adventures of an H-Bomb Mechanic, the couple drove the Sunbeam on Route 66 from Chicago to Albuquerque, New Mexico, in 1967, and it served as their sole mode of transportation during Alex’s four years in the Navy. In 1969, it was also the car in which the Gabbards brought home their newborn son—a fact that would become even more relevant later.

Following Alex’s stint in the Navy, he returned to college, and the Alpine went into storage in his grandfather’s barn. Forty-two years later, the car began undergoing a full restoration, and the Gabbards planned to retrace their Route 66 trip in April 2017. Unfortunately, Mary’s health began to deteriorate, and the trip didn’t happen. “Although Mary had driven her car for most of its 60,019 miles, another drive was not to be,” Alex writes. Instead, with Mary as a passenger, the two attended local car shows and took an occasional drive.

“Amusingly, her roadster proved educational to disbelieving Mopar owners,” Alex writes, referring to the Alpine’s Chrysler roots. “… No one driving a Pentastar had ever heard of a Sunbeam Alpine.”

Mary passed away in 2020, and the Alpine remains a constant reminder of the lovely woman who talked her husband into buying the car she wanted instead of the one he did. The couple eventually owned five Alpines, and since Alex never lost his fondness for Sunbeam Tigers, they had three of those too, including a “his and hers” matching set. Regardless, nothing could replace that first red Alpine.

“In our time together, Mary and me with our Alpine remains the great adventure of our lives,” Alex writes.

Although he received a “healthy offer” to sell the car, Alex says the red roadster remains in the family. The Gabbard’s son, whose first ride as an infant was in that very car, is now its caretaker. Perhaps there’s another Route 66 trip in its future. 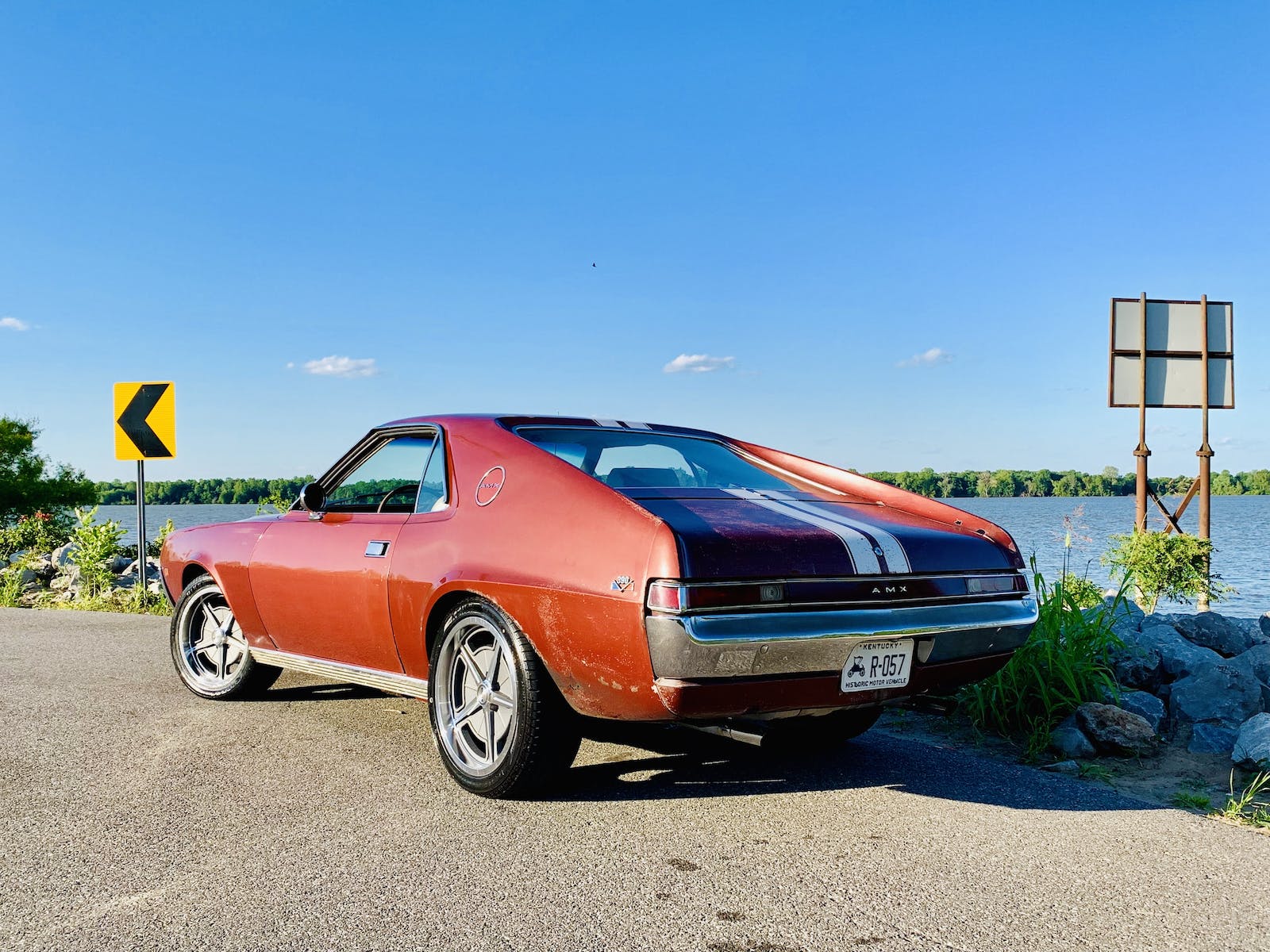 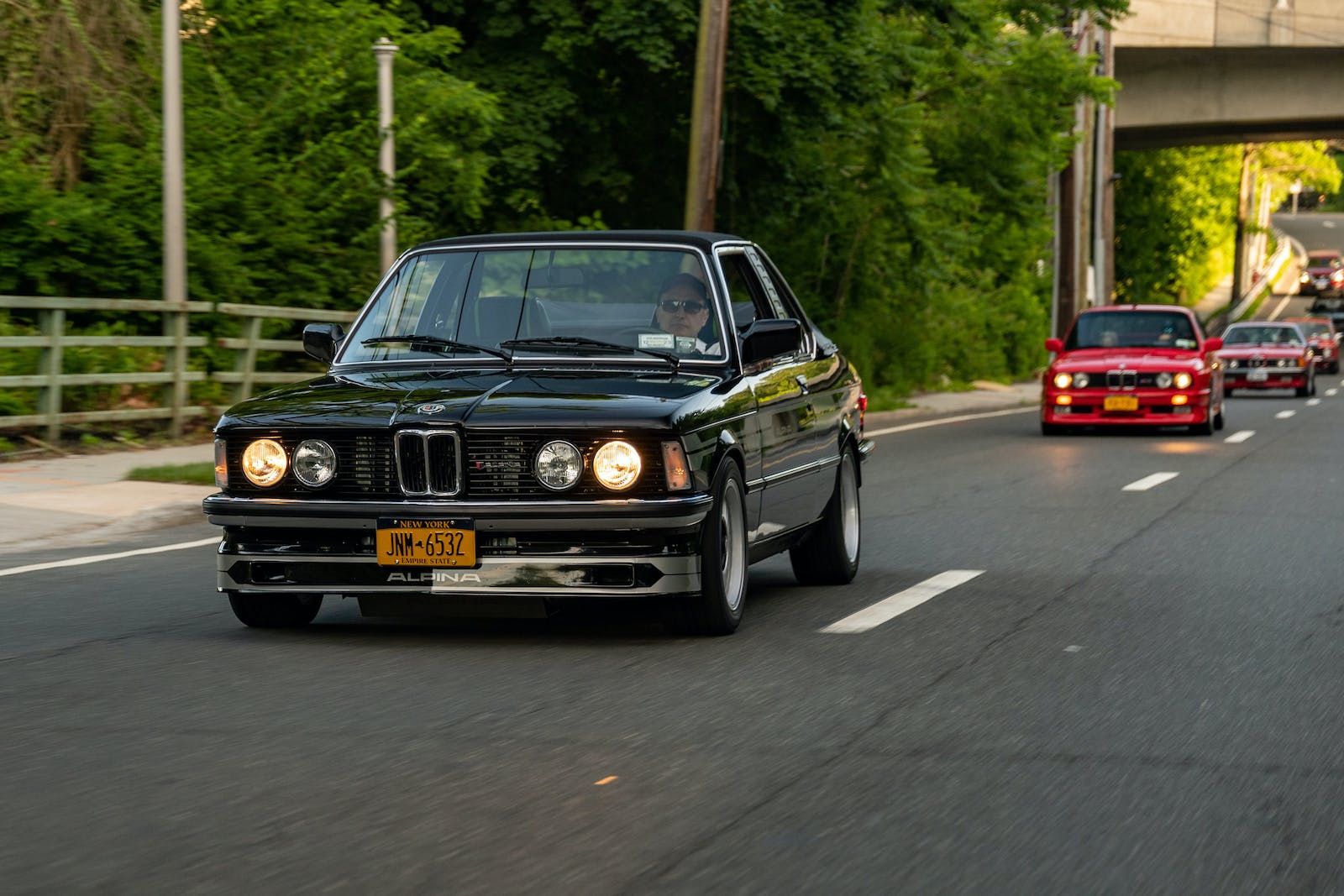 Get an insurance quote
A Story About
Share Leave comment
Read next Up next: Perfect Circle: Momo’s Prototipo steering wheel isn’t flashy, and that’s the appeal