Member Stories: How my mother fostered my love of exotic cars

This story originally appeared in the 2018 May/June issue of the Hagerty Drivers Club magazine.

I am a product of post-war Brooklyn. Not the hipster version of today but the melting pot, working class version of the 1950s and ’60s. I was struck by the car bug early on, probably when my fascination with Howdy Doody and Davy Crockett waned. Boys and cars is not a wild stretch on the spectrum. How I became a foreign-car kid instead of an American-car kid has a lot to do with my mother, Luisa.

My grandfather came over from Sicily in 1913 and secured the American Dream after WWII. Life was good on Ocean Parkway until his untimely death in 1965. My widowed grandmother wanted to return to Italy to seek comfort from her relatives. My mother spoke fluent Italian and had never been abroad, so she lobbied successfully to escort her mother on the six-week “grief tour.”

I was 14 at the time and made her promise before she left on her journey to take pictures of all of those funny little Italian cars—plus the Baths of Caracalla to impress my Latin teacher. Her first letter to me included a photograph of her standing beside a red Ferrari 275 GTB. She’d stopped the gentleman who had just parked the car and told him how much her son would enjoy a photo.

By week four I’d received pictures of other Ferraris, Lancias, and a distant cousin’s Porsche. I learned that my relatives owned Fiat dealerships in Sicily and that my grandmother’s cousin, Francesco, was an avid car collector. It would take me over 50 years to see what was in that collection, but that’s another story.

Her trip and photos solidified my desire to have a Ferrari 250 GTO as my first car. Sadly, that never happened. But this photograph remains my favorite picture of her. 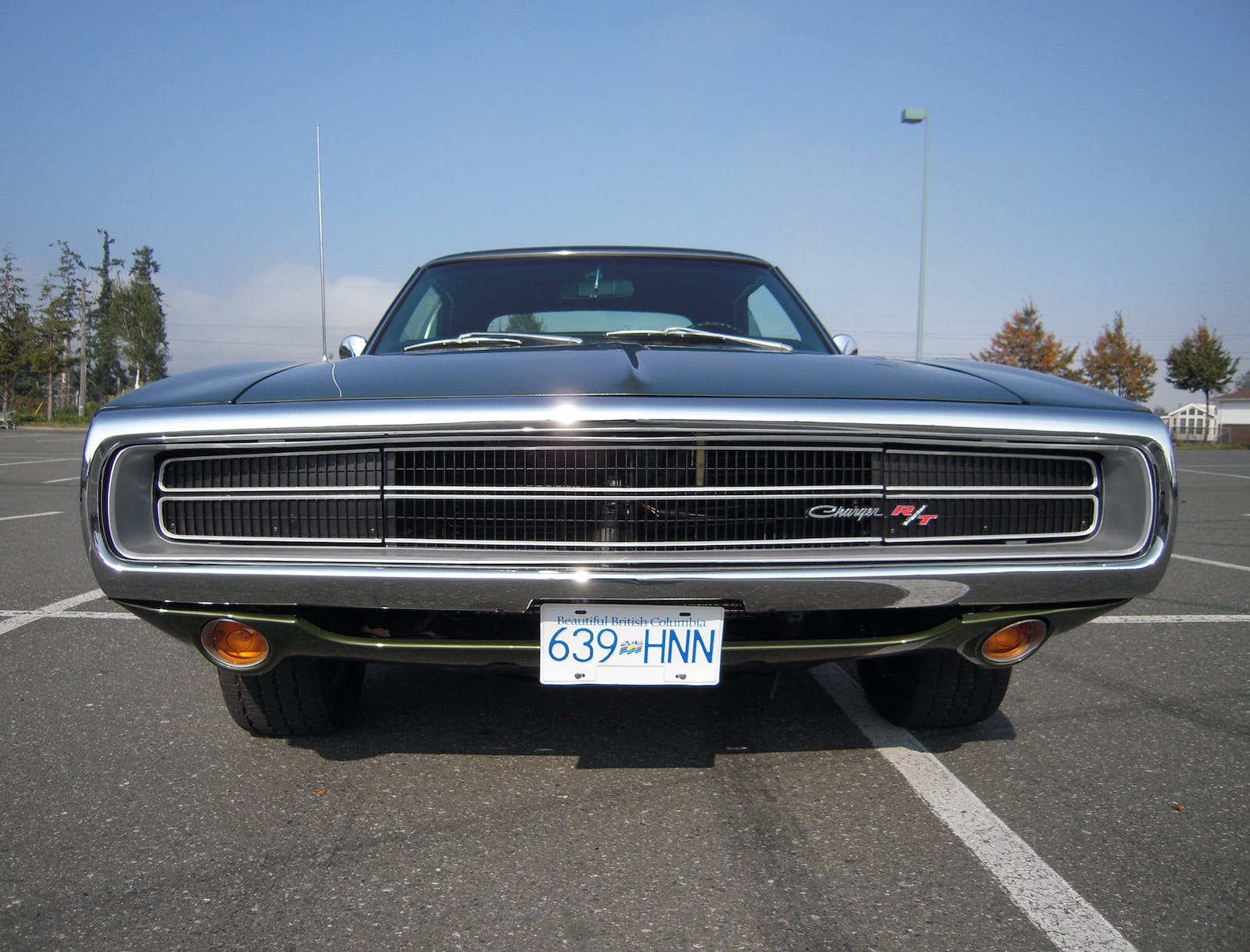