It’s turning into a Corvette Summer on Instagram. For the second week in a row, a photo of Chevy’s sports car displayed at the National Corvette Museum was the most-liked post on Hagerty’s Instagram account, although a 1949 Cadillac was closing fast. Here’s our top five:

Best of the Rest – Considering how rare they are to begin with, any photo of a 1956 Porsche 356A Carrera GS Speedster is a treat. But the one posted by @classiccarchasers (with credit to @BonhamsMotoring) is a show stopper. The angle, the colors, the brick road – this photo belongs on a wall. 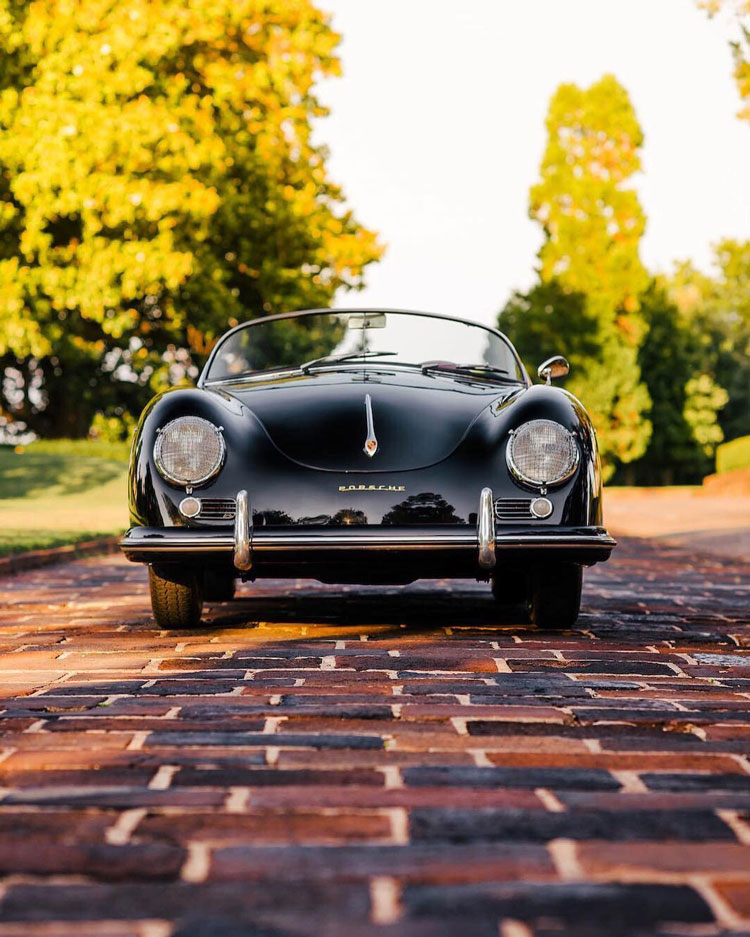 Valuation The 2003–08 Nissan 350Z is powerful, fun, and fit for most any budget
Andrew Newton