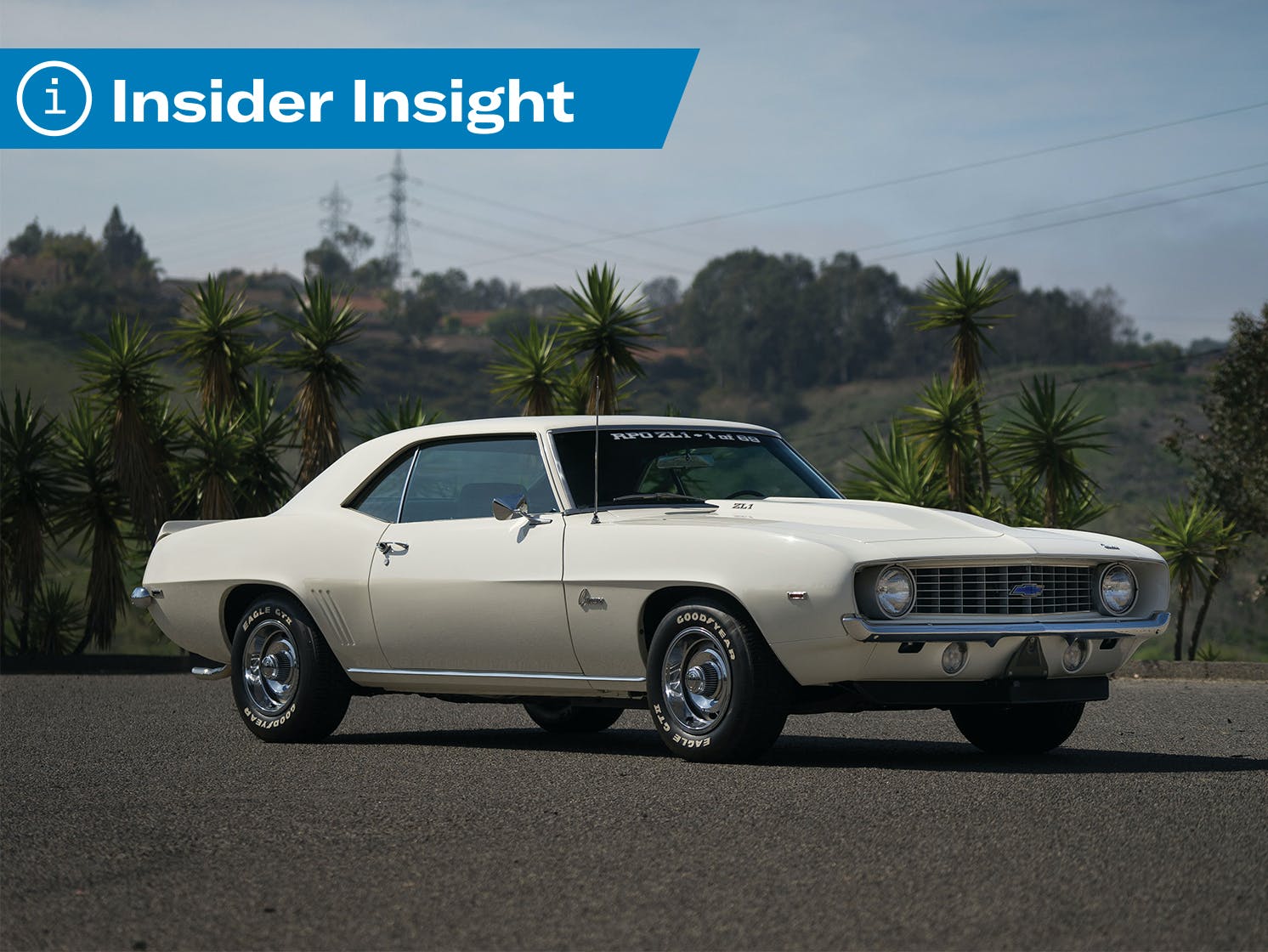 Like all of us, John Wiley loves cars. Unlike most of us, he also loves math, which is why he’s senior data analyst for Hagerty’s Automotive Intelligence team. He takes a statistics-minded look at the collector car world for Insider.

Car enthusiasts love numbers. Big numbers when it comes to horsepower and top speed. Small numbers when it comes to 0–60 times and miles on the odometer. We’re also sure that a car built in small numbers will translate to higher dollar figures on the resale market than for one cranked off an assembly line in hundreds of thousands. But does lower production really translate to higher value?

The fact that supply impacts price is of course well founded—consult any Econ 101 textbook. So is the notion that people want what they can’t have: Remember how wild we went over toilet paper and sanitizing wipes this time last year? Carmakers know this. Although they generally aim for high volumes—no one at Ford is wondering how much more profit they could make by halving F-150 production—they also realize that for certain special-edition sports cars and the like, part of the appeal is exclusivity. If they build one less than what the market demands, they’ve sold as many as they can, and everyone is happy—except that one guy. No surprise, we see a never-ending procession of limited runs of this followed by limited runs of that. (We’re looking at you, Porsche.)

But are enthusiasts in the classic car market really that calculating? To find out, we plotted production numbers and Hagerty Price Guide value for some 200 vehicles on the chart below.

If lower production consistently meant higher values, the data points would show a nice diagonal slope from the top left to the bottom right. Instead, it looks like an L shape. This tells us that, over all, there’s actually not much of a relationship. Surely, some vehicles are rare and valuable—the dot on the top left is a Ferrari 250 GTO—and many high-production vehicles are worth relatively little—the Fox-body Mustang sits on the lower right corner. But we see plenty of low-production, low value cars dotting the lower left area of the chart. For a brand and model breakdown of how rarity affects values, read the full story at insider.hagerty.com.

Want a dose of car collecting smarts in your inbox every Sunday? Sign up for the Insider newsletter. 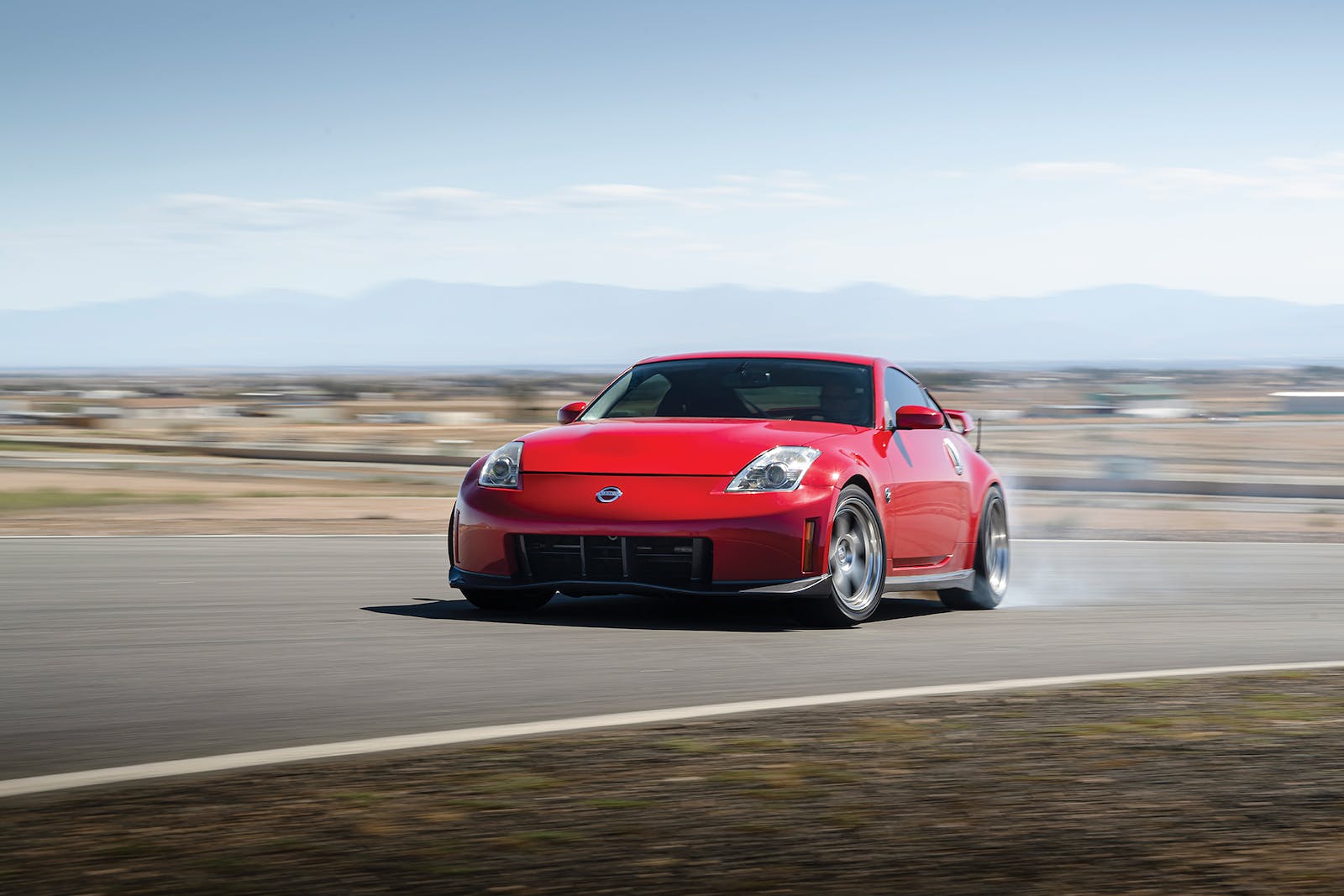 Get an insurance quote
A Story About
Share Leave comment
Read next Up next: Review: 2022 Volkswagen Golf R