At work or play, Chesapeake Bay watermen can handle a Deadrise

On the Chesapeake Bay, watermen know how to handle a single screw boat. Often for generations, they fish, crab and oyster from boats like this Chesapeake Deadrise. None of those activities require speedy craft. Instead, low cost of entry, fuel economy and the ability to position a boat precisely where needed are highly valued. Watermen are accordingly superior at handling a boat with a single screw.

This 41’ Chesapeake Deadrise has always been named Hellen. Capt. Will “Cowboy” Collins commissioned perhaps the Chesapeake Bay’s best workboat builder at the time, Capt. Jimmie Rogers to build her. Christened in 1939 for “Cowboy” Collins use as a half- or full-day charter boat. He owned and operated her until 1953.

Capt. Collins’s great-grandson, Brian Clark, currently owns her, although she passed through a series of owners prior to returning to Collins’s family. Clark jumped at the opportunity to reunite Hellen with the family, where he is a fourth-generation waterman. By the time he purchased her she was still named Hellen and in sound condition, but definitely in need of updating and with an altered mission in mind.

Clark replaced her steering system, which tightened up her hard-over-port to hard-over-starboard wheel turns to bring her handling up to modern standards. And it lightened the wheel resistance. He also fitted a 454 Chevy replacement engine with new Morse throttle and shift controls, and made the necessary changes to her running gear to get top-notch performance on the waters of the Bay. A large rudder, long keel and a sharp bow entry complete her underwater shape.

Hellen is an inboard, shaft-drive boat with a displacement-style large rudder and won’t plane even under wide-open throttle. She best offers a relaxing cruise without much noise or wake action at an unhurried pace. Yet due to her small cabin, two long V-berths and a portable head, she is ill-equipped for overnight sleep-offs. Cushions and pillows allow for a nap. Water and other liquid refreshments are carried aboard in an ice chest. Hellen is not a self-contained standalone weekender by herself.

There is no shore power hookup. Instead, getting a shore-side hotel room for sleeping, showering and dressing is a great way to visit a multitude of stops around the Bay. I personally cruised in an open boat all the way from North Miami to Annapolis, Md., without sleeping aboard one night.

Watermen know their way around the Bay so expertly that they don’t really need a GPS or other electronics. Consequently, Hellen is equipped with scant electronics. New engine gauges and a replacement compass complete her dashboard panel.

And although Hellen’s wood hull needed caulking and paint everywhere, no plank replacement was required. Her trim’s condition, though, was a different story. After Clark purchased her, he decided that she would serve two purposes and needed to switch roles quickly: From a working boat to a cocktail cruiser when Clark and his wife host friends on rides around the Bay. As a result, she has far more varnished trim than a single-purpose workboat normally would. The new varnish accents really distinguish this boat in any crowded docking area. Padded chairs and a table for cocktail cruising are mounted yet easy to remove, and are just the recipe for relaxation aboard.

With Clark at the controls, an afternoon cruise appears effortless. He’s very skilled at the helm, and his experience and lineage are apparent. Quick yet relaxed, Clark adjusts the boat to get her snugged to a pier. Nothing out of sequence, nothing halting or inefficient. Clark instinctively knows what he needs to do with the wheel, throttle and shift and makes it look simple every time whether at work or with his wife and friends aboard. 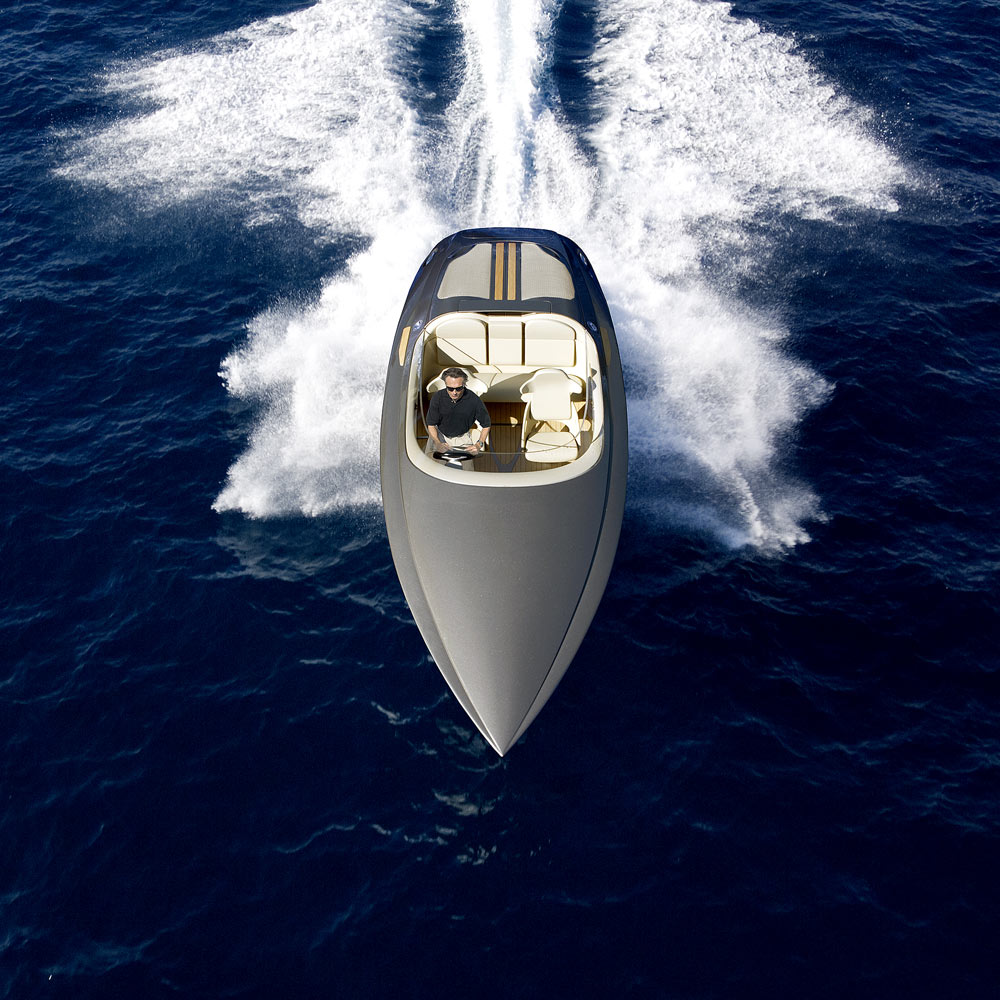 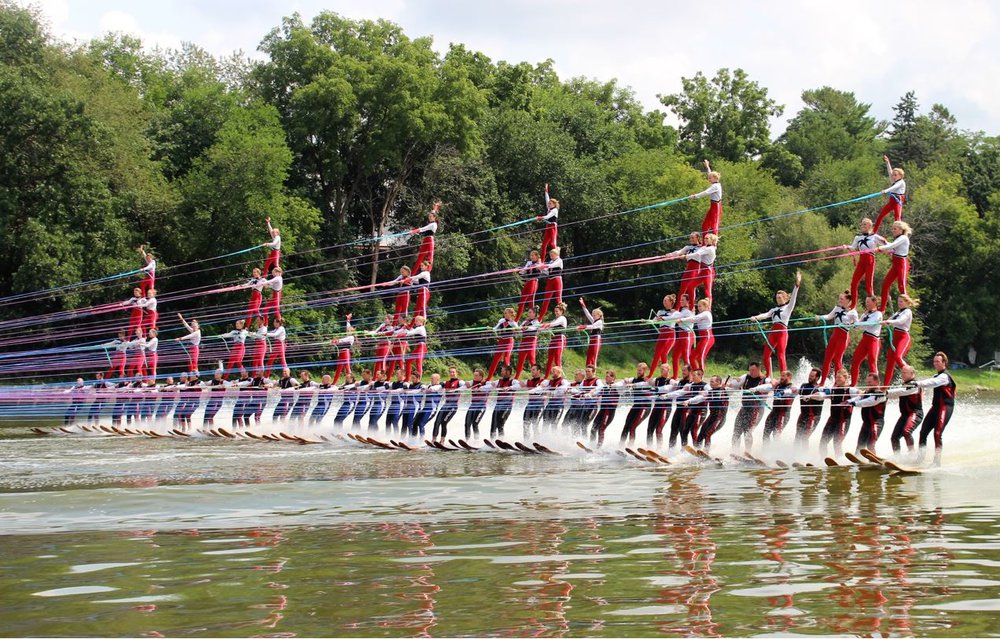