This is what a hybrid looked like 105 years ago

In the automotive world we hear a lot of “hybrid this” and “electric that,” but sometimes we collectively lose touch with the fact that most of the technology manufacturers today tout as groundbreaking was tried and abandoned previously. Electric cars were popular over a century ago for a few of the same reasons they’re gaining traction today—and they were a tough sell due to the same infrastructure challenges, as well. The Owen Magnetic sought to solve the lack of charging infrastructure problem by equipping the car with a generator.

Now let’s get one thing out of the way right now: this is a pretty inefficient way to go about locomotion. The first law of thermodynamics talks about the conservation of energy and applies here. The Owen Magnetic is a gasoline-fueled engine turning a generator which powers an electric motor to drive the vehicle. This means there are two points of loss in the system. Less than ideal, to say the least.

However, in 1916 efficiency was hardly the focus of automobile makers. Instead it was all about ease of use, and the Owens Magnetic has that in spades. No clutch or gearbox to learn and smooth power from stop to full speed would have been strong selling points. But as Jay Leno points out while talking about his, the car was not a big seller. There might be only a dozen or so out there. Which creates problems for someone like him, who wants to drive and enjoy his cars.

For instance, the cast valve cover became porous over the last century and presented Jay with a conundrum. Attempts to seal the casting from the inside failed and meant it was time to get a new valve cover. If only it were that easy. No replacements exist, so Jay used the latest 21st century tech to fix early 20th century problems. He 3D-scanned the valve cover and then 3D printed the piece in ABS plastic for a test fit before sending the plastic piece off to serve as a mold to cast the final piece in aluminum. Unless he told you the valve cover on the car was a reproduction, you would never know.

Driving the Magnetic is an experience. The engine still rises and falls rpm with the speed of the car, but the acceleration is linear and smooth. There is even an electric brake to aid the rear-only drum brakes in slowing the whole machine down. It’s not regenerative braking, but it still looks fun to drive, and the “whee” of the electric brake engaging just sounds fun.

Hybrid technology has come a long way, and this car shows where it started. New technology can do just about everything this car does (better), but can it do it with the style and panache of the Owens Magnetic? We think not. 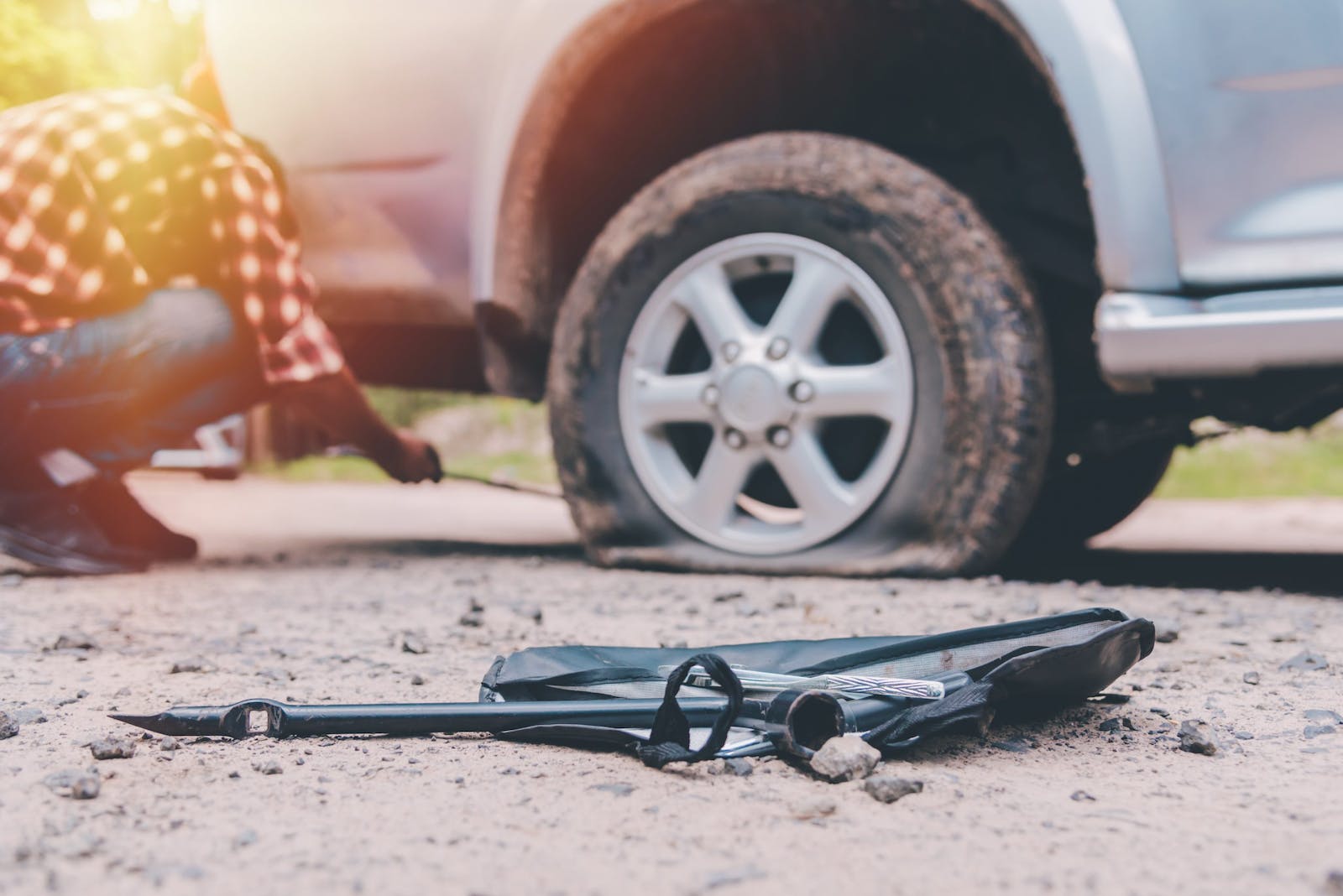