Diesel engines are theoretically simple, but modern diesels are finely tuned and highly susceptible to small changes and wear. As the engines age, they lose efficiency and economy. Why?

The core of a diesel engine is the lack of spark plugs that ignite the fuel and air mixture in the cylinder. Instead, a diesel engine compresses the clean intake air charge until it is hot enough to compression ignite the fuel and that is the precise moment an injector sprays a measured fine mist of fuel into the cylinder. This mist ignites and burns, forcing the piston down, converting the potential energy of the fuel to the kinetic energy of piston movement.

As Engineering Explained’s Jason Fenske says, the trouble there lies in the fuel injector itself. The combination of extremely high cylinder pressures and the makeup of modern fuels creates conditions ripe for deposits. Just a small amount of carbon buildup or blockage on an injector can alter the spray pattern, effectively knee-capping the efficiency of the cylinder. Since the fuel pattern will be tighter, the local temperature will also be higher.

Those high local temperatures are what cause the formation of NOx gases, which are handled by catalytic converters in gasoline engines. However, diesel engines run very lean, meaning there is plenty of oxygen in the exhaust which prevents catalytic converters from working effectively. Other systems, such as DEF (diesel exhaust fluid) are utilized to break the NOx gases down to water and nitrogen.

If one was able to keep the injectors in a diesel engine function perfectly 100 percent of the time, though, emissions would stay at new engine levels and power would not drop off over the life of the engine. Sponsors of the video, ExxonMobil developed a fuel additive that helps keep those dreaded deposits from accumulating—to the tune of 2 percent better fuel economy, 2 percent reduction in C02 emissions, and an 11 percent reduction in NOx emissions.

Is it the perfect solution? Likely not, but it is something. Fenske even dives into how impressive the testing lab is that arrived at those data figures. The emissions process is likely only going to get stricter as time marches on, so small changes like these are likely to be necessary in the not so distant future. Luckily, fuel selection and blend is an easy change. 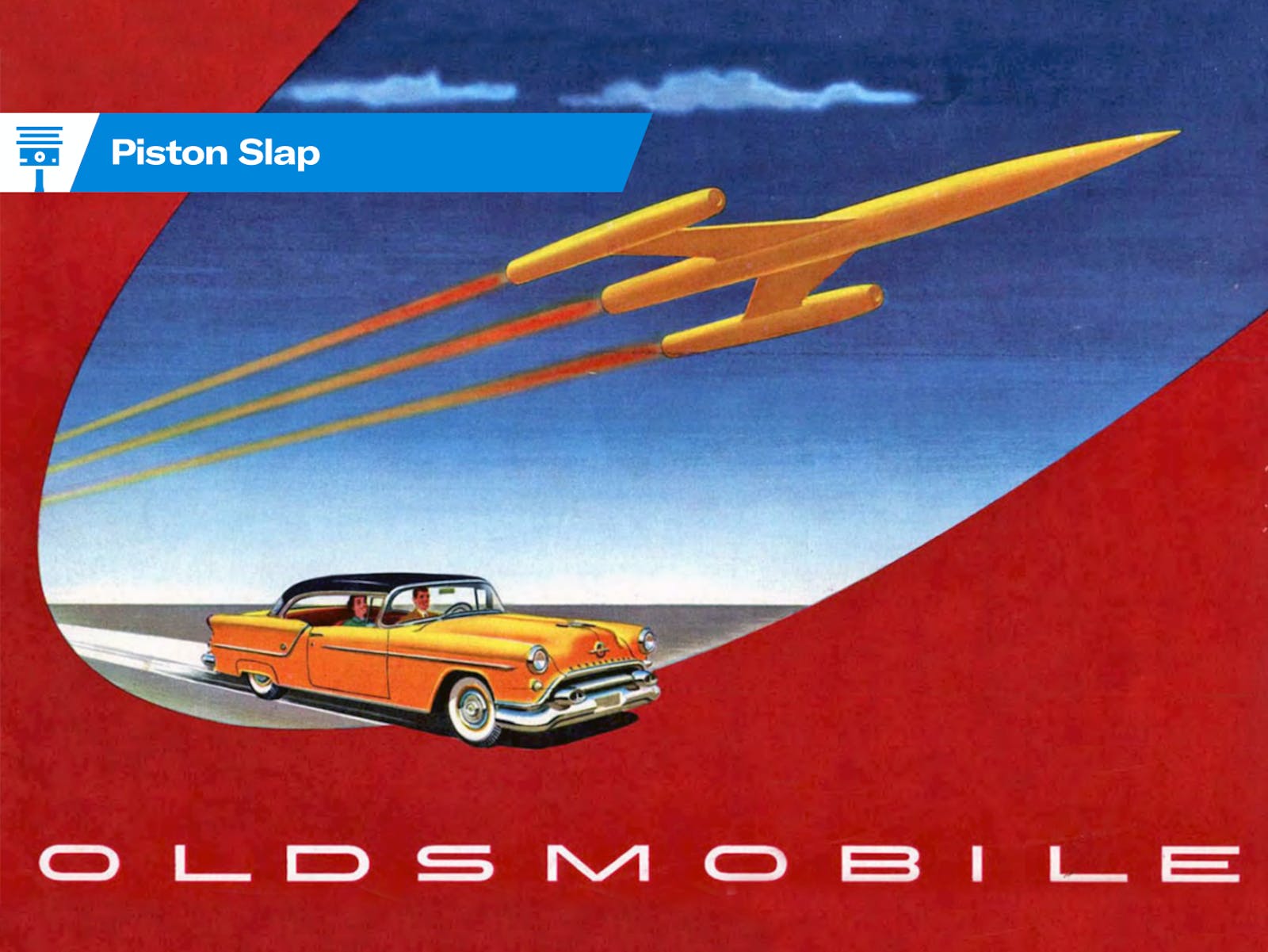 Get an insurance quote
A Story About
Leave comment
Read next Up next: Cadillac’s big 1979 mistake and the Seville that never was