Are you a fan of OEM Plus but didn’t know it?

Have you ever cross-shopped parts from different generations of your vehicle in search of better performance or more appropriate aesthetics? It’s a simple notion: Acquire components that are high quality, easy to find in new condition (or on the second-hand market), and made by a vendor with deeper pockets for R&D excellence than any parts store. The benefits exist because you’re buying from the same company that made your vehicle in the first place!

There’s a name for this, and it’s called OEM Plus.

The definition seemingly originated from tuners of German marques (most likely Volkswagen tuners) and often includes upgrading older vehicles with newer, OEM (original equipment manufacturer) parts. A good example is a VR6 engine swap in an older VW Golf. The OEM Plus method often means retrofitting new parts, but sometimes the reverse is true and digging through an older parts bin actually improves the quality of your vehicle. Case in point: My 2011 Ford Ranger.

Later revisions of the Ranger platform suffered heavily from the penny-pinching efforts of corporate beancounters. The cost-cutting meant my original grille was a one-piece chrome affair that looked rather, ahem, cost-effective to produce. Within months of taking delivery, I replaced the grille with an OEM 2005 Ranger XLT chrome/black unit, selling the essentially-new original (not pictured) for a profit. But the money evaporated when I came across a NOS (new old stock) 2004 Ranger Edge grille in matching silver. The NOS grille was a spot-on match for the truck’s silver paint and it was a perfect fit, not counting Ford’s deplorable hood-to-grille panel gaps on ’04–11 models … but I digress.

As a Fox-body fan with a modest interest in Mustangs, I caught the OEM Plus bug at an early age: Mustang fans got all the good stuff from the factory, but every Fox-body enthusiast used the same platform with Lego-like interchangeability. While some items pictured here are not OEM Mustang components, the engine block and all accessories came from 1987-and-newer Ford Mustangs. Except for the alternator; that’s from a Ford Windstar minivan. Thank goodness for Windstars!

And which Fox-body received all this improved goodness, courtesy of yours truly? A 1983 Lincoln Continental Valentino, of course! The Valentino’s suspension also got the OEM Plus treatment: OEM, Ford-spec’d KONI shocks from the Mustang SVO and a massive front sway bar from a junked 1987 Thunderbird Turbo Coupe.

And the 1995 Mustang SVT Cobra wheels? Well, that was a no-brainer. They allowed for a performance summer tire to keep the planned and already-implemented upgrades firmly planted on the road. More on that later.

As someone who works hard to be A Student of the Automobile, I was thrilled to hear that OEM Plus is a catchphrase I can hang my hat on, even if I rarely wrench on VWs, Audis, or BMWs. As a Ford guy I can see the appeal, and I don’t regret my last OEM Plus upgrade to an E39 M5, even if my work was rendered useless thanks to the march of technology. Perhaps that’s not a bad thing, as I can now tell a story that very few E39 fans can! Imagine the sight of my neighbors’ collective joy as I rolled into the garage in a new 2003 BMW M5, only for that celebration to turn into horror as they watched me strip large portions of the interior in preparation for the European-spec TV tuner.

And the face one of my neighbors made when I pulled the M5’s driver side taillight for access to solder wires? My explanation of the BMW TV tuner conversion did nothing to sway his dismay, until the end result ultimately impressed all who watched the local news within the M5’s leather-lined cabin. This could very well be the best OEM Plus moment of my life.

Which OEM Plus upgrades would you make to your vehicle? 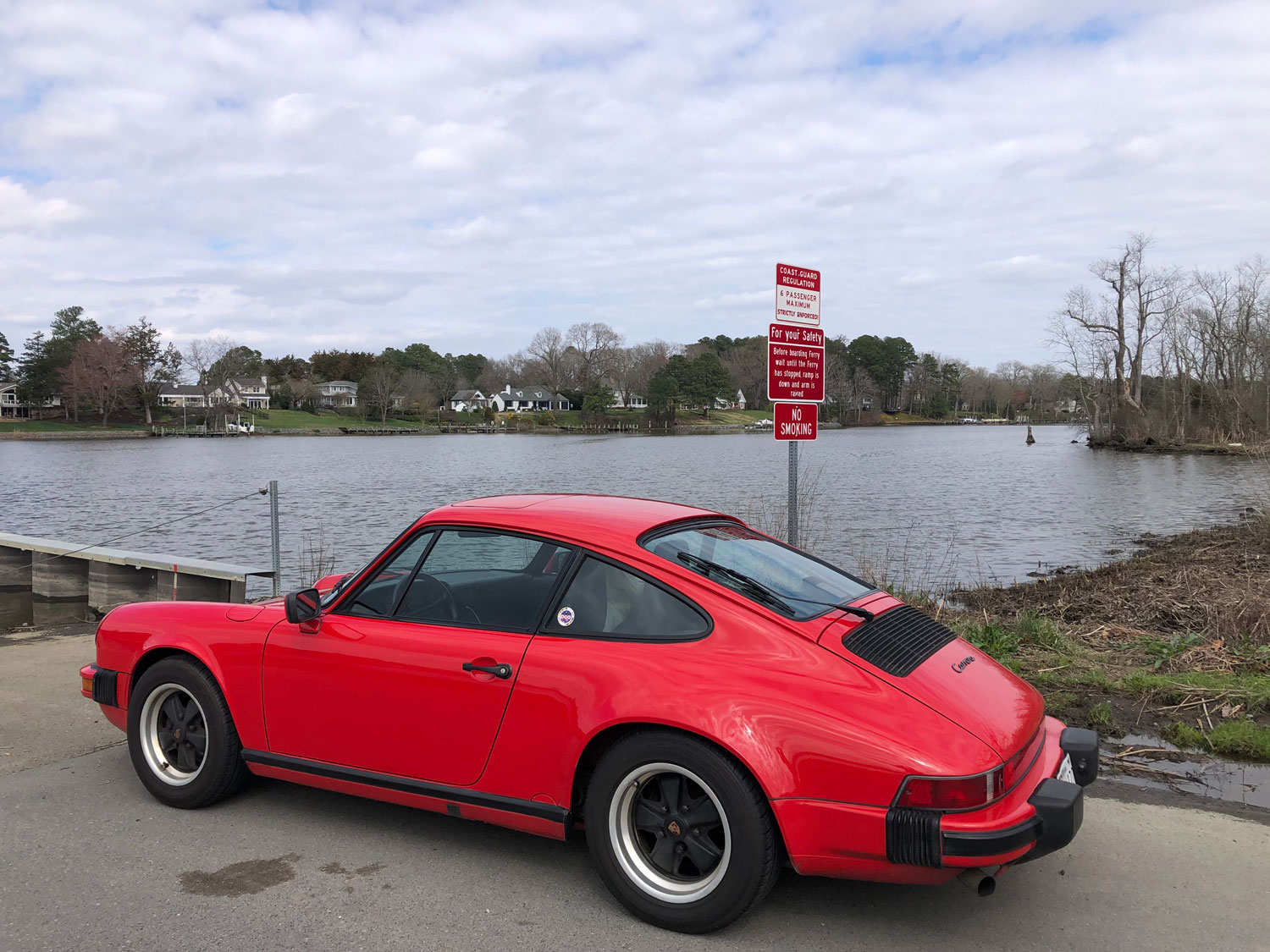