Fall Flush for Your Radiator and Engine Block

If you live in the snow-belt states and store your collector car during winter, don’t forget to check the antifreeze before storage. Few hobbyists have the luxury of a temperature-controlled storage facility, so in most cases the car is going to stand in freezing temperatures even though it’s inside. If you don’t have the proper freeze protection, you could wind up with a cracked engine block.

Experts give varying opinions on how long antifreeze keeps working. Some say replace it every year and flush the system every two years. Some say to flush and replace antifreeze every two years. Because new radiator tanks and cores – not to mention new engines – for older cars are getting very expensive, it seems like a good idea to pull out all the stops and do the flush-and-replace routine every year. If you buy a chemical cleaner, flushing kit, new radiator cap, new thermostat and new upper and lower radiator hoses, you might spend $40. That’s pocket change compared to a new radiator or engine.

Start by draining the old coolant from the petcock at the bottom of the radiator when the car is cooled off. If the coolant is not brownish-red, you can use any fast-flush chemical cleaner to clean the system. If you see signs of rust such as this, a stronger cleaner should be used.

Fill the radiator with water, pour the chemical cleaner in and drive for about 15 minutes. Turn the heater on so the coolant will flush the heater core and fittings. After things cool, drain the system and then flush it out by running clean water from a garden hose through the entire system. When the water runs clear and no rust particles flow out, you’re finished flushing. Add a mixture of water and 50-70 percent antifreeze.

Using a flushing kit can make the job of flushing the cooling system easier if you’re not a stickler for 100 percent originality. The kit contains a flushing T and cap, hose clamps and fittings. Splice the flushing T into the heater inlet house and fasten it tightly in place with the hose clamps.

Turn the heater controls on so it will be flushed too. Then turn the garden hose on and start flushing. Water will be forced out the radiator cap or deflector pipe. Keep flushing until all of the water that comes out is clear. Remove the deflector if used. Remove the garden hose and garden hose fitting. Then, look up the capacity of your cooling system in your shop or repair manual. Half of that capacity is how much antifreeze you should now pour in the radiator. As you do this, it will force clear water out of the flushing T. When you have added the proper amount of antifreeze, you’ll have a 50-50 mixture. Put the cap back on the flushing T. Start the engine, run it for 15 minutes and recheck the coolant level.

To protect your radiator tank and core to the maximum, use distilled water in your cooling system. You’ll have to install it manually, instead of with a garden hose, but it will prevent mineral deposits from forming. Since you can’t use the radiator T to help get a proper mixture, you’ll have to do a little math to figure out how to get a 50-50 solution. Then, use an antifreeze tester to check that the math worked. 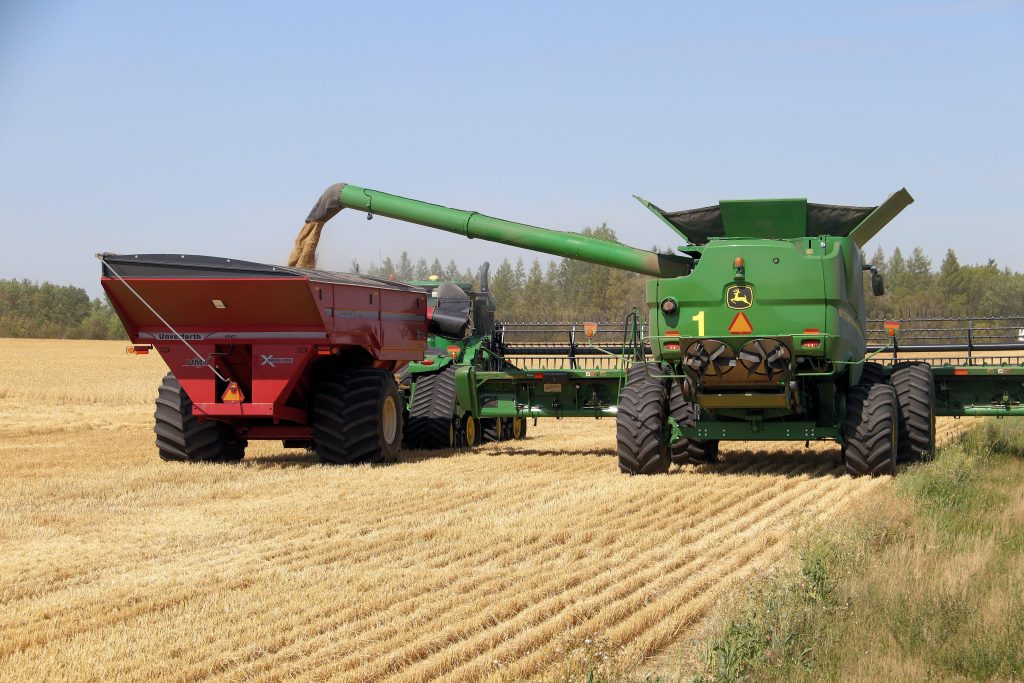 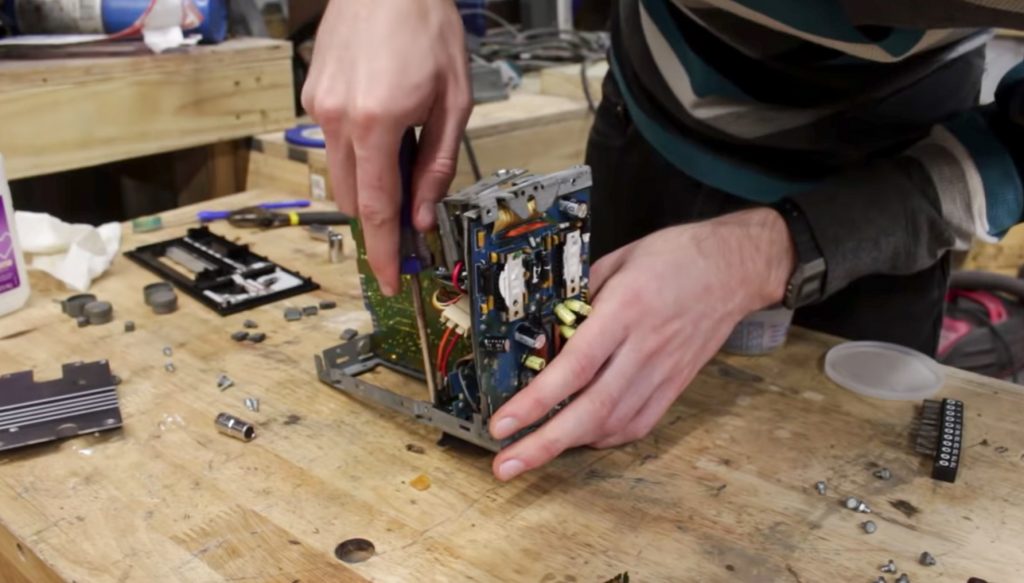