As we near the end of our series on The Big Six things likely to cause a vintage car to die and leave you in the lurch (everyone say them together—ignition, fuel delivery, cooling, charging, belts, and ball joints), it’s time to get belted.

Belts are very simple things. And the way that classic cars employ them is also, typically, very simple—there’s usually just a single “fan belt,” driven off the crankshaft pulley, running the alternator and water pump, and also spinning the mechanical cooling fan. So you’d think the advice would consist of:

The classic arrangement of a single fan belt, driven off the crankshaft (center, bottom), running the water pump (left) and the alternator (hiding at the right)

These things are true, but there’s more.

First, consistent belt tension depends on the crankshaft, water pump, and alternator pulleys being absolutely parallel with each other. On a vintage car, the alternator itself functions as the belt tensioner. The tension is usually adjusted by loosening a bolt holding the alternator on an arc-shaped track, rotating the body of the alternator about a second pivot bolt, and then tightening it in place.

You’d be surprised how much can go wrong with belt tension in this simple system. There are often rubber vibration isolation bushings in three places—where the alternator pivots, where the alternator bolts onto the adjustment track, and where the track bolts to the engine. Deterioration in any of these bushings, or loosening of the bolts holding the track, or wear and widening of the holes for the pivot bolt, will cause the alternator to cock forward and pull out of parallel with the other pulleys as the belt is tightened. Initially this will manifest itself as a belt that won’t stay tight, but it can eventually cause the belt to be thrown off the pulleys.

So, inspect those alternator bushings and any bracket attachment points. If any of the bushings are going bad, it’s best to replace them all.

Additionally, on “experienced” vintage cars, it’s not uncommon for the pulley on the crankshaft, water pump, or alternator to be bent and wobble on its shaft. Watch the belt as it runs on each pulley. If the belt appears jumpy, the pulley may be damaged. This may not be a big deal for around-town driving, but if you have a road trip planned, watch it, as it can cause premature belt wear.

Second, your car may have more than one belt. Power steering pumps and air conditioning compressors are typically driven off their own belts, so on many well-equipped vintage cars, there’s three right there. The fan belt is typically the one furthest back, requiring you to remove the others first to change it, so you might as well inspect them before you put them back on. And oddball mechanically fuel-injected cars like my beloved BMW 2002tiis have a belt-driven injection pump. If that belt snaps, as Bob Dylan said, you ain’t goin’ nowhere.

In the 1990s, many cars began using a single “serpentine belt” that runs everything except the air conditioning. As their name implies, serpentine belts snake around the front of the engine. To do this, they typically have an idler pulley on a spring-loaded belt tensioner. There may also be a separate stationary idler pulley. If either of these wears to the point of failure, the belt won’t maintain tension and will be thrown. Thus, a nice bit of prophylactic maintenance on a car with a serpentine belt is to relax the belt tension, pull the belt off, inspect it for cracks, and while it’s off, grab both the idler pulley and the tensioner pulley, spin them, and check for play and noise. If they wobble, replace them immediately.

Then, there’s the biggie—the timing belt. Back when the Earth was young, virtually every piston engine had its crankshaft connected to its camshaft via two gears and a timing chain, little different than the chain connecting the pedal sprocket and rear wheel on a single-speed bicycle. Then, in the 1970s, a flood of cars entered the U.S. market which had a toothed rubber timing belt instead of a chain. The belt-drive system was less expensive to manufacture, lighter, and quieter, but obviously a rubber belt is less reliable than a metal chain.

What happens when a timing belt breaks depends on whether you have an “interference” or a “non-interference” engine. If you have the latter, the valves in the head never extended into the part of the cylinders where the pistons go up and down, so if the belt breaks, the car simply coasts to a stop, you call a tow truck, and have the belt replaced at a shop.

In contrast, on an interference engine, the valves and the pistons both poke in and out of the tops of the cylinders. As long as the timing belt or chain is in place, their motion is synchronized and they’re not in each other’s way. But if the timing belt on an interference engine breaks, the tops of the pistons crash into the valves. If this happens when you start the car, you may be fortunate and simply bend a few valves. But if the engine is running, valves break and damage the pistons, cylinder walls, and combustion chambers—basically a ruined engine.

The poster child for interference engines with timing belt issues is the BMW E30 3-Series sedan with the M20 motor sold in the US from 1985 through 1991. It was a stout, silky, reliable motor that was fine if you changed the timing belt every 60,000 miles. BMW owners, however, were used to chain-driven engines, the belt wasn’t on many of their radars, and there were many stories of catastrophe. Enthusiast owners strongly recommend that if you buy an E30 and it doesn’t come with a receipt showing that the timing belt was changed within 4 years or 50k miles, you should replace it immediately.

The timing belt isn’t out in the open like the other belts; instead it’s protected behind a cover in the front of the engine. Thus, some amount of disassembly is required to access it. You can inspect it, but the scheduled maintenance is the preferred approach. On a car with a timing belt and an interference engine, replacing the belt is literally the most important scheduled maintenance on the car. You’ll cry if you get this wrong. The belt tensioner and the water pump are typically done at the same time.

It’s typically a good idea to travel with a spare fan belt, but it’s better still to address any issues before you leave. Belt the belts before they belt you.

Rob Siegel has been writing the column The Hack Mechanic™ for BMW CCA Roundel Magazine for 30 years. He is the author of Memoirs of a Hack Mechanic and The Hack Mechanic™ Guide to European Automotive Electrical Systems. Both are available from Bentley Publishers and Amazon. Or you can order personally inscribed copies through Rob’s website: www.robsiegel.com. Look for his upcoming book Ran When Parked: How I Road-Tripped a Decade-Dead BMW 2002tii a Thousand Miles Back Home, and How You Can, Too. 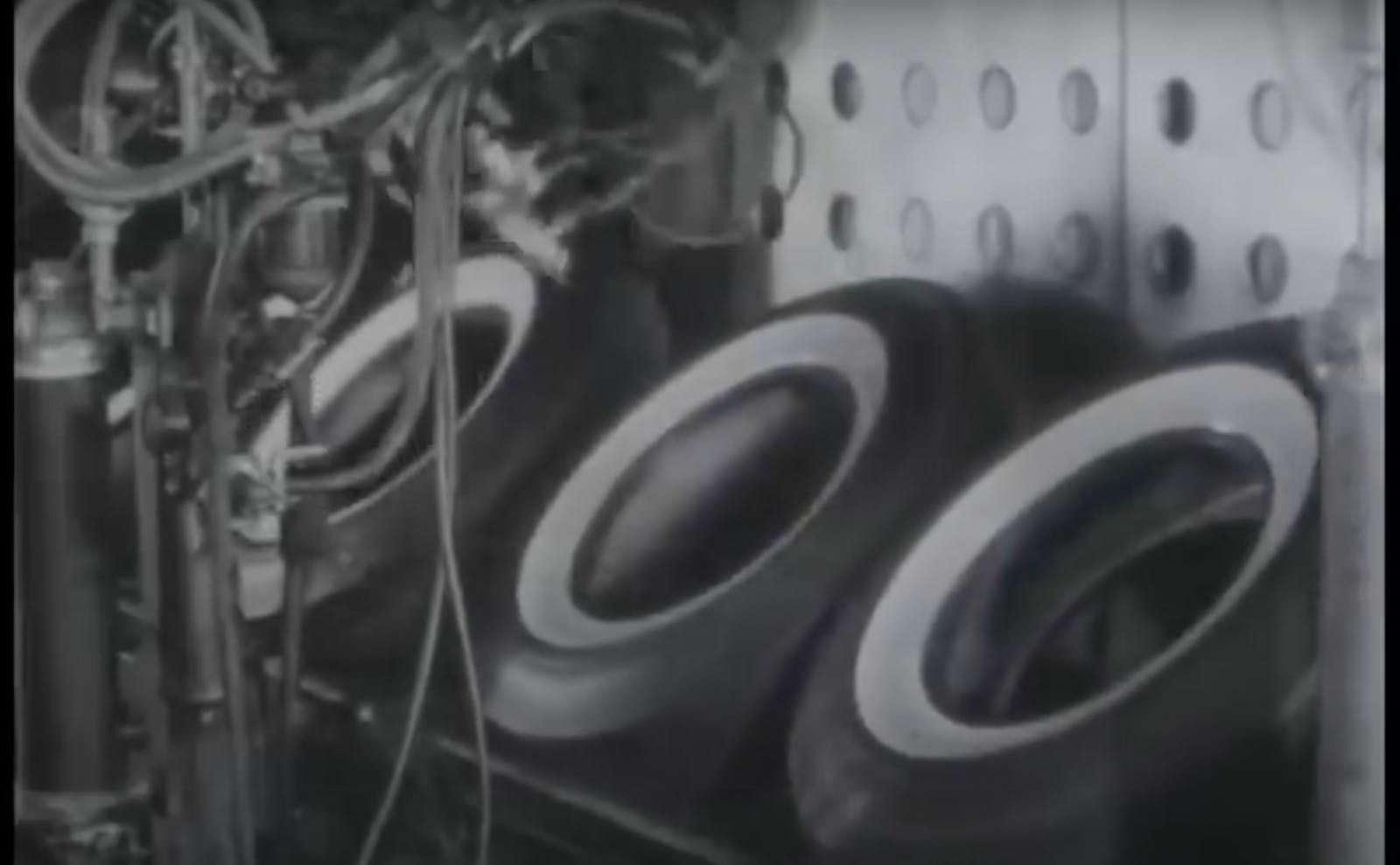