Can a “mechanic in a can” really fix your head gasket? Maybe

An old saying in the mechanical and construction trades runs: “If you don’t have the time to do it right the first time, when are you going to have the time to do it the second time?” That reasoning often keeps folks like myself from attempting fixes that are anything less than the proper method, and we soon find ourselves counseling others with the same time-honored instruction.

It’s well-meaning advice, but what if a simple fix really could solve a complex problem? For example, those headgasket-in-a-can products. If you are too scared to experiment on your own, YouTube channel ChrisFix recently did a long-term test and posted the results.

This wasn’t a strictly scientific test, but it’s as close as most of us will ever get. ChrisFix lays out the choices that can be found on most auto-parts store shelves. The working ingredients vary slightly, but a critical one that he discusses is sodium silicate. Essentially, sodium silicate is comprised of minuscule glass particles suspended in a fluid that readily evaporates. When this mixture is pumped through the engine, it meets hot combustion gases, which boil away the carrying liquid and leave the glass. Over time, those glass bits accumulate, creating a durable seal.

Of course, there are other formulas that include larger chunks of material to help plug holes and gaps. The key is that the glass deposits itself only where combustion gases are present. This means the mixture does not clog the rest of the cooling system. When using any head-gasket-in-a-can, however, be sure to read the directions and use the product properly.

ChrisFix pours the bottle into the radiator and follows the directions for idling the engine and proper heat cycling, then proceeds to have a family member daily-drive the car for two years to see if and when the make-shift seal would fail. The result was a happy and functional engine for a full two years. The solution wasn’t entirely bulletproof, though; in the end, the built-up seal broke down and now the leak has returned. ChrisFix claims that 10,000 miles were added to the odometer in those two years, though, which is no weak testament to the success of a supposedly band-aid fix. If you’re trying to limp along a car you desperately need, a gasket-in-a-can could buy you time to save money for a proper repair—or hold long enough that the rest of the car dies along with the engine.

These results might surprise some of you, but I can’t say I’m in the same camp. A few years ago I bought a non-running 1998 Chevrolet 1500 with the 4.3-liter Vortec V-6. A distributor cap and rotor brought it back to life, but after I drove it for nearly two years, it started drinking coolant at a noticeable pace. With only $800 tied up in the truck, and with scrap value fairly high at the time, I figured I had nothing to lose by trying a can of K-Seal just to satiate my and my friends’ curiosity.

My experiment had the same results as ChrisFix‘s. I sold the truck sometime later, running better than ever, and even told the buyer there was K-Seal in the coolant system. I still see the truck around town from time to time and, based on the selling price and the ever-increasing amount of rust consuming the sheetmetal, I doubt the new owner has put in the time and money to install a new headgasket.

Two examples, both slightly anecdotal. Is this enough to convince you to use some “mechanic in a can?” Let us know in the Hagerty Community below. 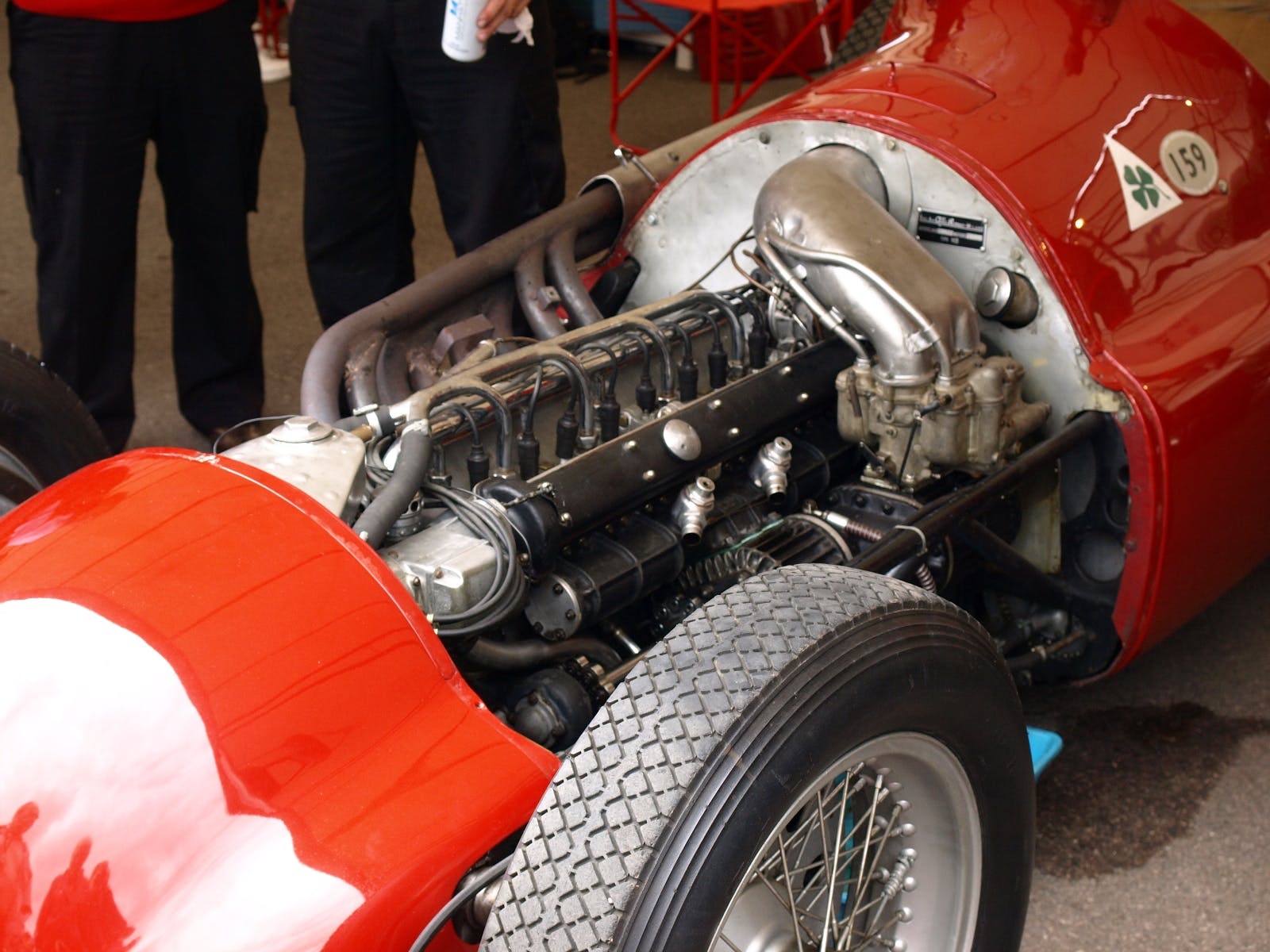 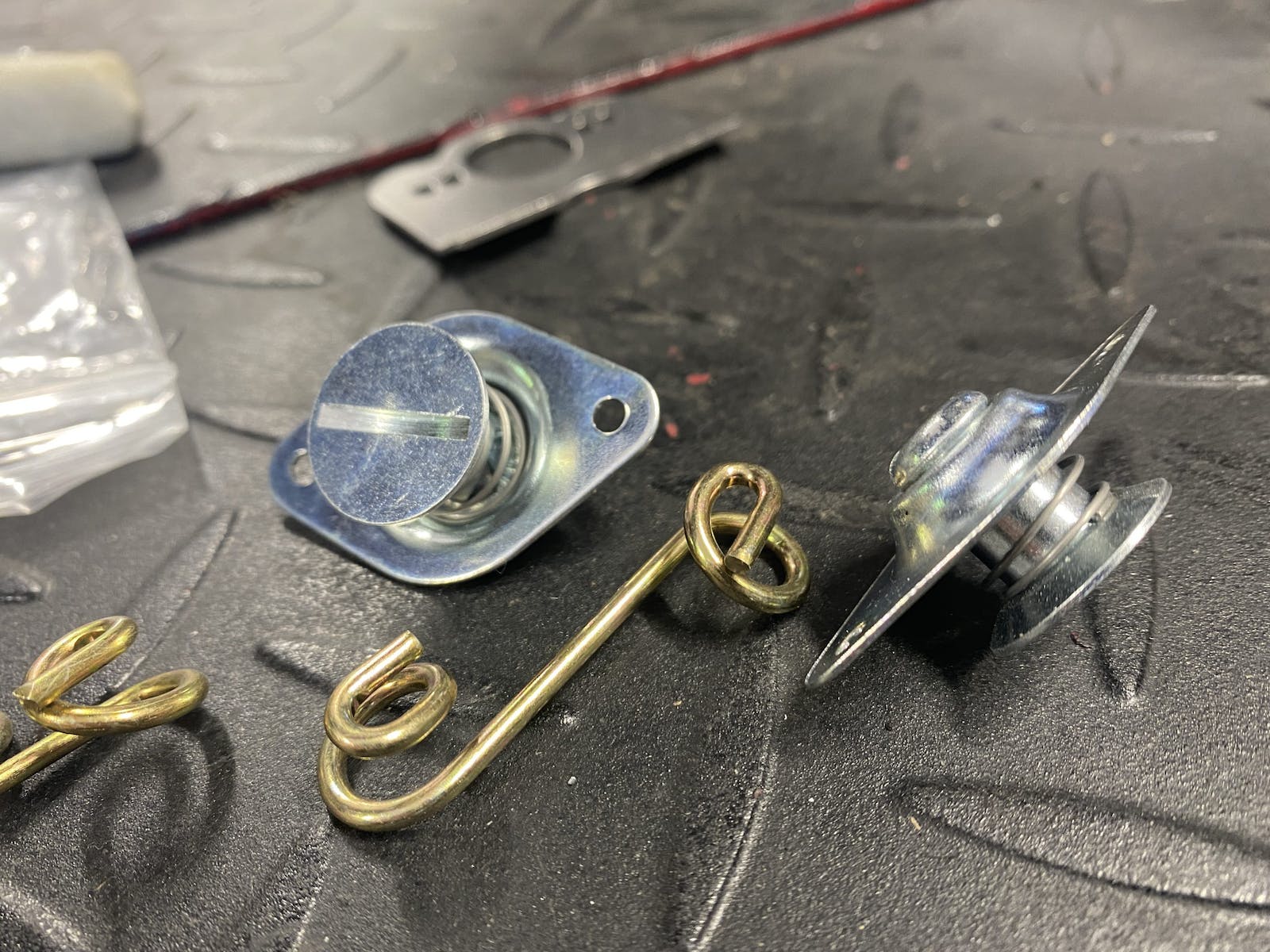