I’ve always been a fan of boxy Volvos, particularly the 245 wagon. I love the crisp, clean lines and purposeful design. I’ve had a 1990 DL for a while now, but I got an itch for another, so I cast a worldwide net.

After months of searching, I found this Italian-market 245 Turbo through a site called autoscout24.it. This car checked all the boxes: B19ET engine (a tax-friendly Euro-only unit), M46 manual transmission, and air conditioning, which was super hard to find in Europe. It also has the trick rear-facing collapsible seat, plus unique-to-Italy side marker lights.

It was purchased new in 1983 by a young couple who wanted a family car. I can attest to its use as such, as I found some little green army men in it, and there were still a couple of Bimbo a Bordo (Baby on Board) stickers in the rear windows when it arrived here. After putting just 135,000 kilometers (84,000 miles) on the clock, in 1996, they traded it in at a dealer who placed the ’83 into storage as part of a collection. There it stayed until 2017, when the sellers I purchased it from bought it and began to tidy it up mechanically.

I first contacted them last July, and we finally closed the deal in October. The language barrier sometimes got in the way, but Google Translate was a huge help. And it was pretty interesting working with people I didn’t know, in a different country, on a car that I wouldn’t see in person until it arrived. Based on our conversations, however, I got a good feeling from the sellers. We’ve actually developed a friendship, and my first trip post-COVID-19 will be to Udine, Italy, to meet them in person. They even tried to send me some wine from the region with the car, but that got confiscated somewhere between Italy and New York.

I can’t say it with 100 percent certainty, but I’m willing to bet this is the only Italian Volvo 245 Turbo in the U.S. Can’t wait for car show season! 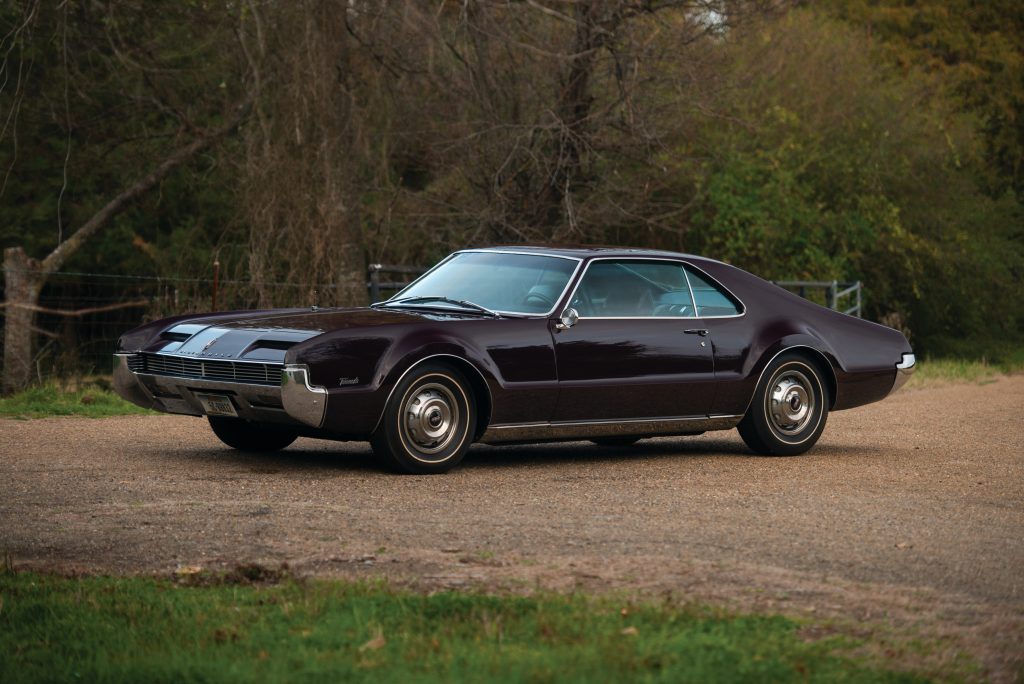 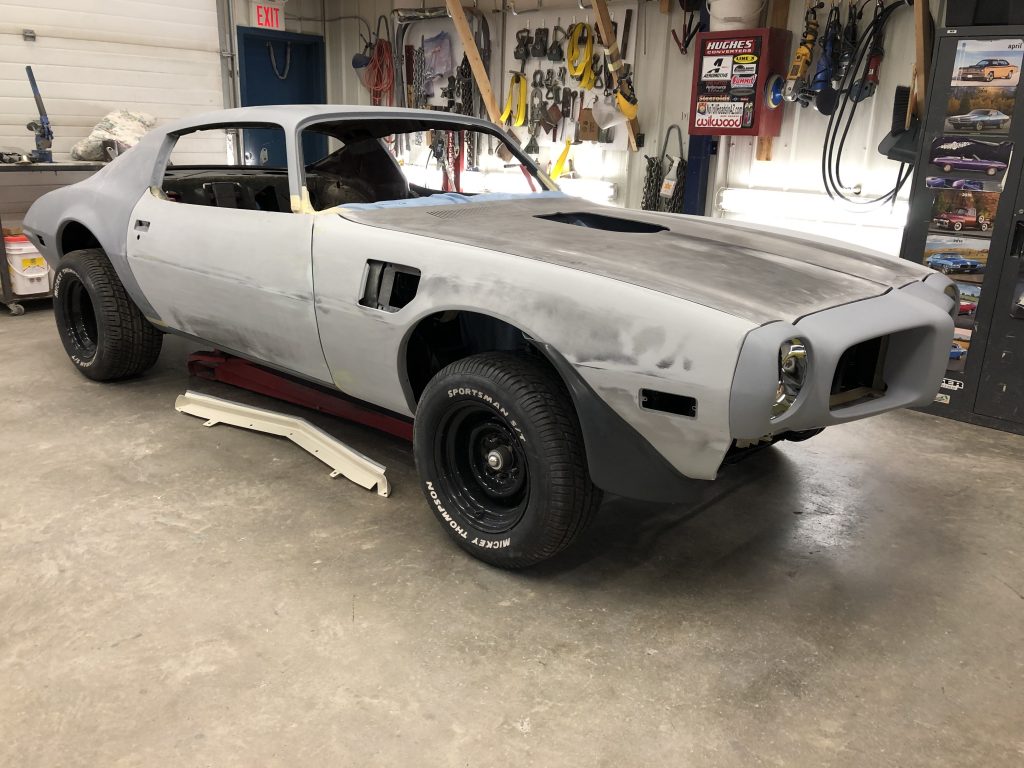 Buying and Selling Carini: Due diligence before buying leaves room for fun down the road
Wayne Carini 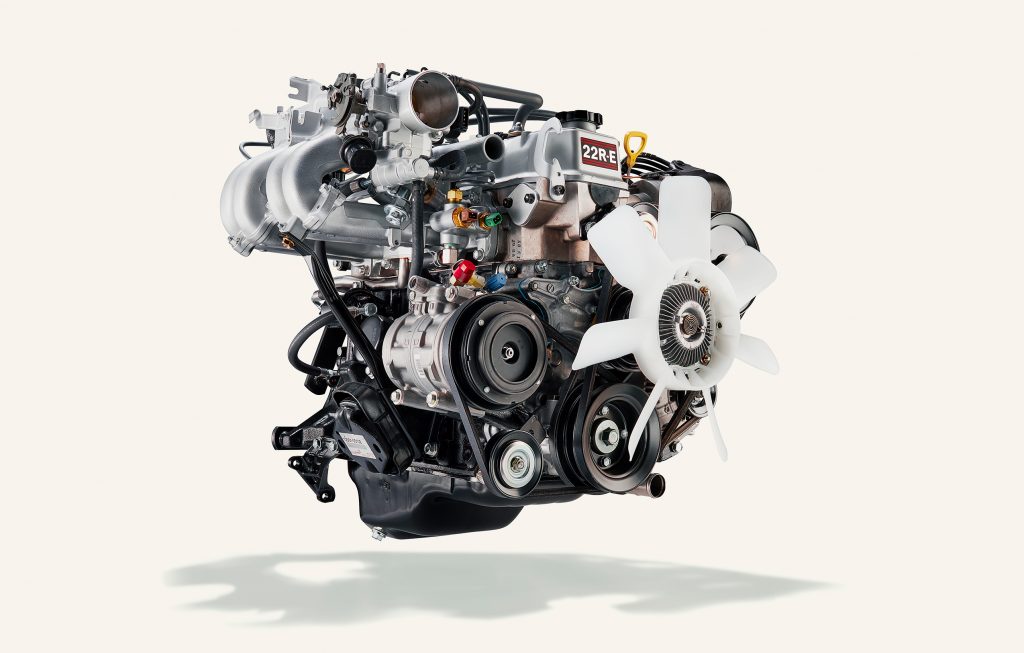 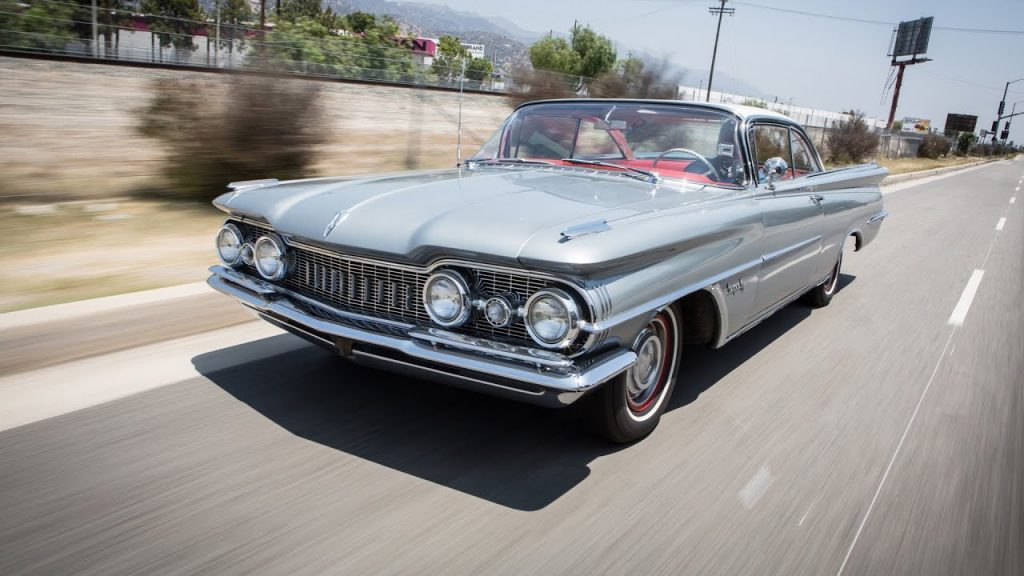 Magazine Features For Jay Leno, a “pandemic car” is about smiles, not speed
Jay Leno