To this day, I still get letters from guys who were at the 1964 New York World’s Fair who want to come see the Chrysler Turbine Car again. I remember going with my dad and watching the Turbine Car come out and drive around in circles in this pit. My father said, “For Chrissakes, why are we watching a car go around in circles?” But I loved to watch it whoosh around and listen to the sound—it was amazing. At that time, the Chinese were still on bicycles, a lot of the world didn’t even have electricity, and we had jet cars!

They built 55 of them as prototypes between 1963 and ’64, and Chrysler let the public do the R&D. You would write to Chrysler and say why you wanted to drive a jet car, and they got 30,000 responses. College kids, senior citizens, teachers, professors, rich people, poor people, dentists—all kinds of people. They gave the car to them for 90 days with the understanding that they had to keep a diary and write down what they liked, what they didn’t like, and what went wrong. Back then, The Jetsons was on, and to have a jet car like the Jetsons in your small town was a really big deal.

Well, eventually the program ended because the turbine didn’t seem any better than a piston engine, which was cheaper to build. Because the bodies had been made by Ghia in Italy and were brought in under temporary tax exemption, Chrysler had to either pay the tax or crush them, and Chrysler chose the crusher. You can go on the internet to see films of the forklift plowing into a bunch of these, puncturing the doors and picking them up. It’s awful. Only nine survived, mostly in museums.

When Chrysler was going bankrupt back in 2009, I went to the bankers who were handling the bankruptcy and offered to buy one of theirs for—well, let’s say it was a lot. I’ll never forget it; the guy goes, “Really? You’ll pay that for an old car? OK, it’s your money!” That’s what he said. They didn’t care. It was simply a car to them. For years I just drove it around. It drives and accelerates pretty much like a Dodge Dart with a 318, but it’s incredibly smooth. The car runs on gas, diesel, kerosene—anything that will burn with oxygen. When they took it to Mexico, they ran it on tequila. When they took it to France, it ran on Chanel No. 5.

The trick to the turbine is that the combustion heat goes into these regenerators at both ends and goes around and around so you reuse the heat over and over again. I get about 20 mpg, and the heat coming out of the tailpipe is actually cooler than the heat out of a piston engine, because the turbine uses most of the energy.

Well, mine is starting to wear a bit, so recently, we pulled it apart here at the garage. Nothing exists for this car, and I mean nothing. We have to machine or 3D-print everything. Fortunately, the turbine is pretty simple. There are a few precision parts, but it’s mainly just a big cast-iron pot. So when you take it apart, there aren’t a lot of little pieces or ball bearings or shims. The problem was the fuel control unit. We all know that gasoline burns best at a 14.7:1 air-fuel ratio. However, with a turbine, you’ve got all the oxygen you want because there’s no throttle plate, so the more fuel you put in, the faster and hotter it runs until it melts. You need something to control the fuel to keep it from overheating. A solenoid introduces the fuel for start-up, then pulls back so there’s less fuel, balancing the ratio to get the right amount of fuel for the incoming air. It’s a needle in a seat, and it wore out. We were getting too much fuel and there would be a big puff of smoke on start-up because the spark was drowning.

We also resealed the engine. The more air leaks you have in a turbine, the hotter it runs. It should run at around 1350 degrees up to about 1500 or 1600. Over 1700 and you start to do damage. We’ve sealed it up with new gaskets, making everything by cutting them out with an X-Acto knife. But it was fun. It’s a lost technology, like steam.

Outside of that, I’ve never done anything to the car other than change the transmission fluid in the TorqueFlite. Not bad for a 60-year-old car that idles at 22,000 rpm and revs up to 50,000. 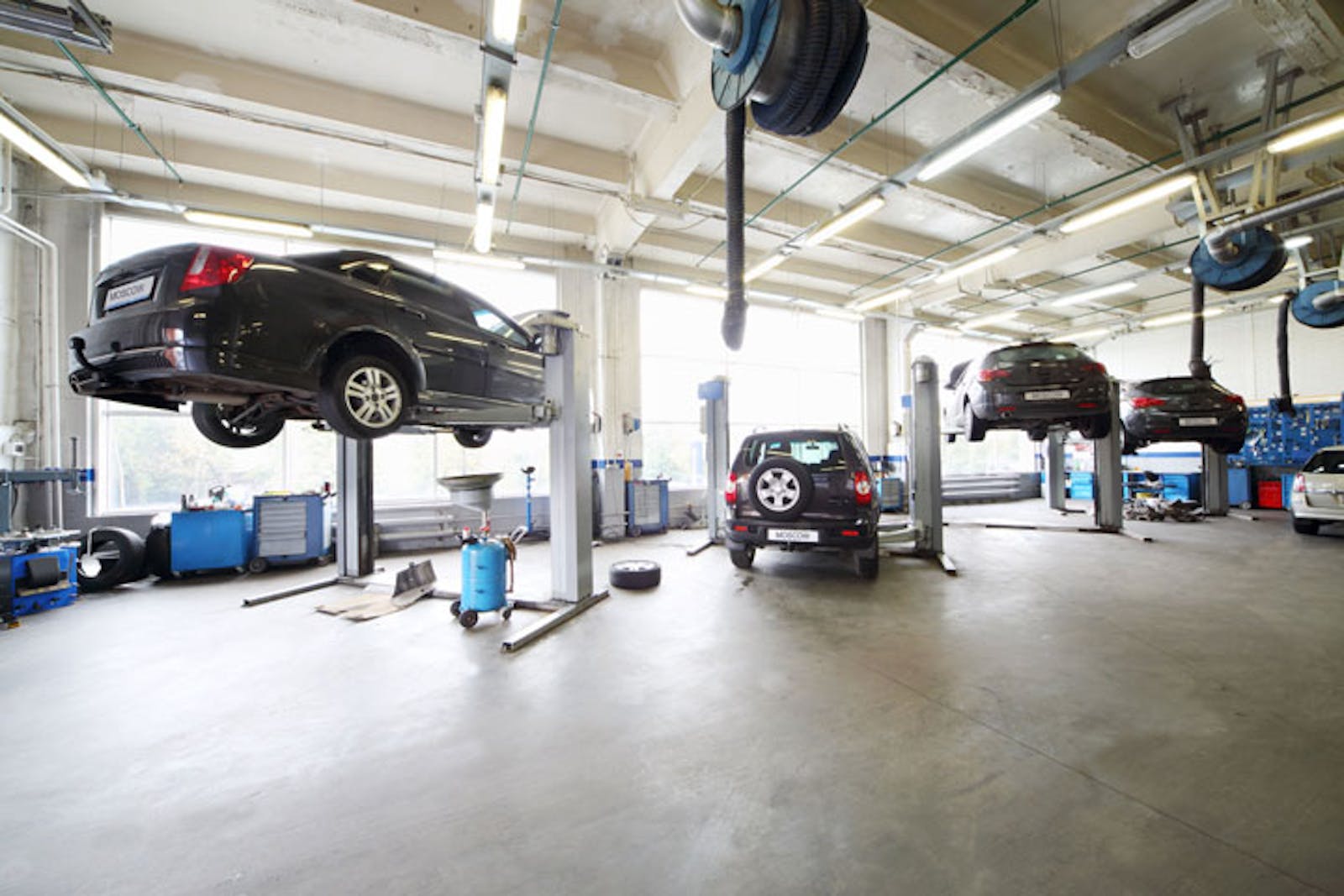 Opinion Why is the automotive repair industry in need of so much repair itself?
Phillip Thomas