Introduced at the 2003 Detroit auto show, the S-197 concept car previewed the look of the fifth-gen Mustang that debuted for the 2005 model year.

Heavily influenced by the 1965 Mustang, the 2005 makeover ushered in an era of retro-influenced design (although what some called “retro,” others called “lacking imagination”) shared by the new Thunderbird and the mid-engine GT that also arrived that year.

The antiquated Fox platform was replaced by the D2C architecture. The 2005 Mustang provided an excellent foundation for the various performance versions that were to come, including the Boss Mustang and the GT500. 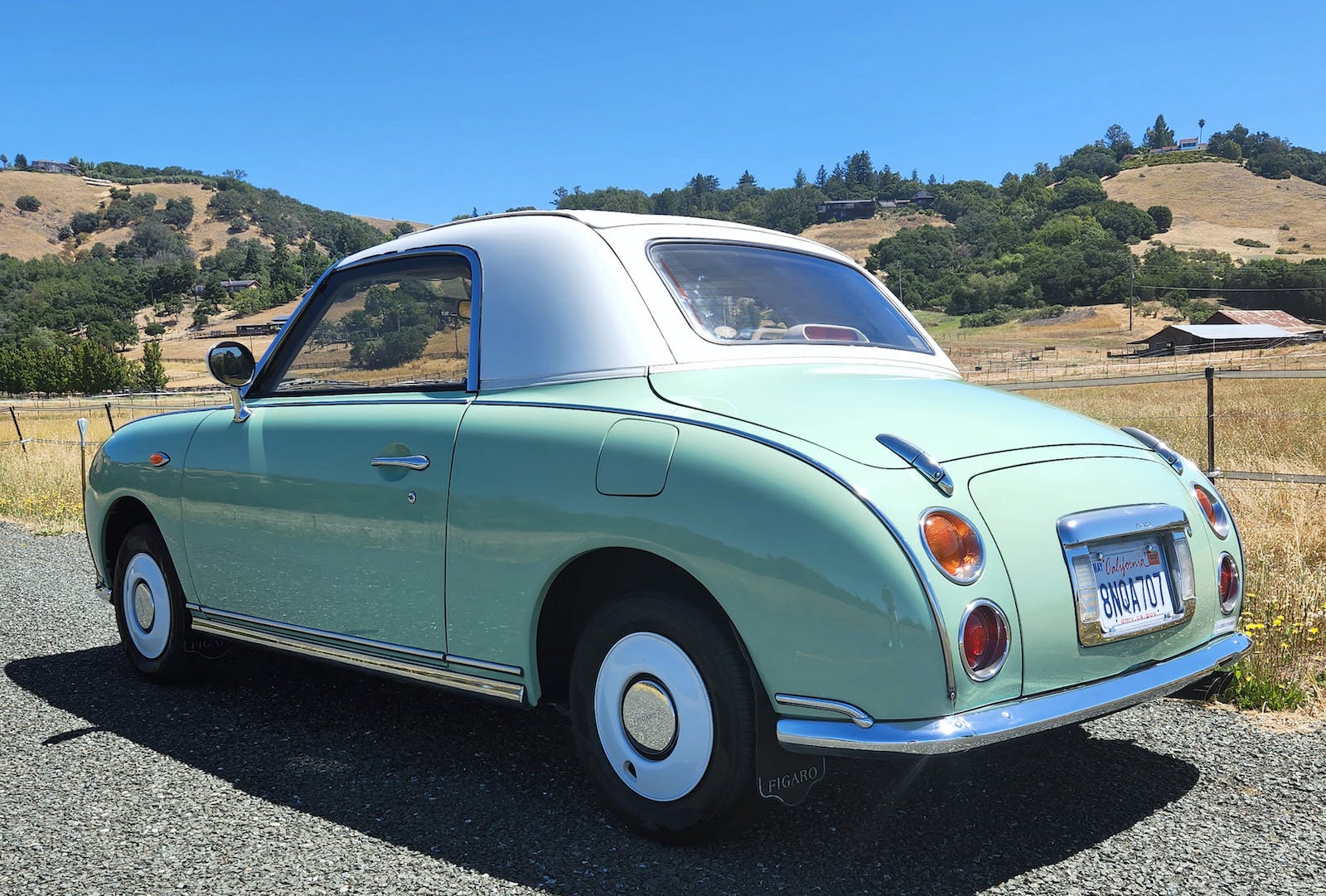 Get an insurance quote
A Story About
Share Leave comment
Read next Up next: 25 Greatest Mustangs: 1965 Hi-Po 289