Tune in as we sit down with Seb Priaulx, Robin Liddell, and Piers Phillips to discuss the latest in motorsports and racing today.

Seb Priaulx has been competing in motorsport since he was just eight years old and recently raced in the Porsche Carrera Cup. He also finished first and second in races 1 and 2 of the new series at Sebring International. In 2019, he won two races and finish at the GT4 class vice-champion, before winning the USA Michelin Pilot Challenge debut. Following this success, he signed a multi-year deal with Multimatic Motorsports.

Robin Liddell is a foremost racing driver who currently competes in the Michelin Pilot Challenge as dual driver and team manager role. He has two series championships to his name, winning the GT class of the 2001 European Le Mans Series and the GS class of the 2015 Continental Tire SportsCar Challenge.

Finally, Piers Phillips has 25 years of experience in both open-wheel racing and sports car racing from both engineering and managerial roles. Through his time as chief race engineer and technical director at Level 5 Motorsports, his achievements included LMP2 race wins at the 12 Hours of Sebring, Laguna Seca, Petit Le Mans, and a GTD-class win in the 2014 Rolex 24 at Daytona. He is currently the president of Rahal Letterman Lanigan Racing. 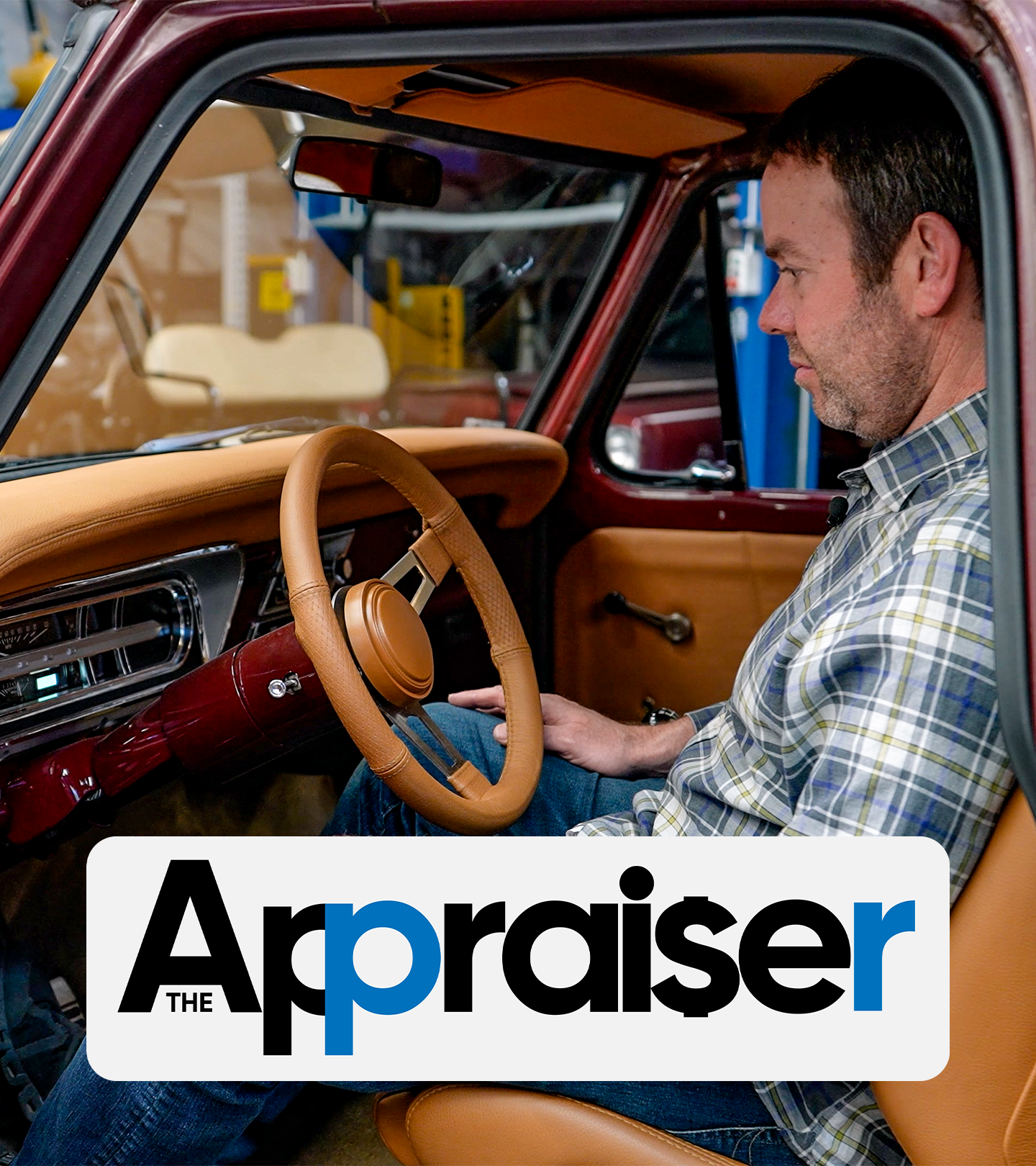 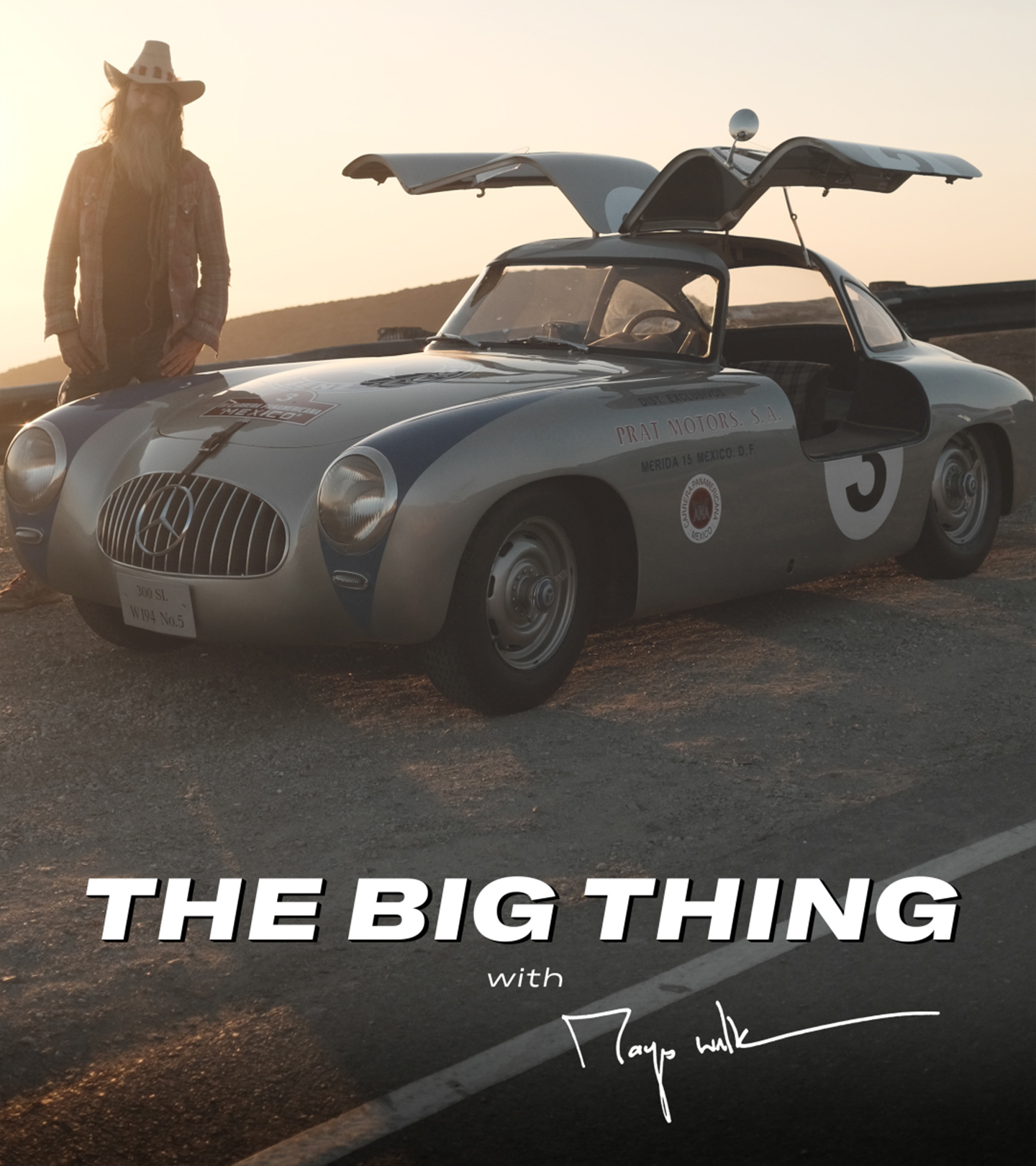 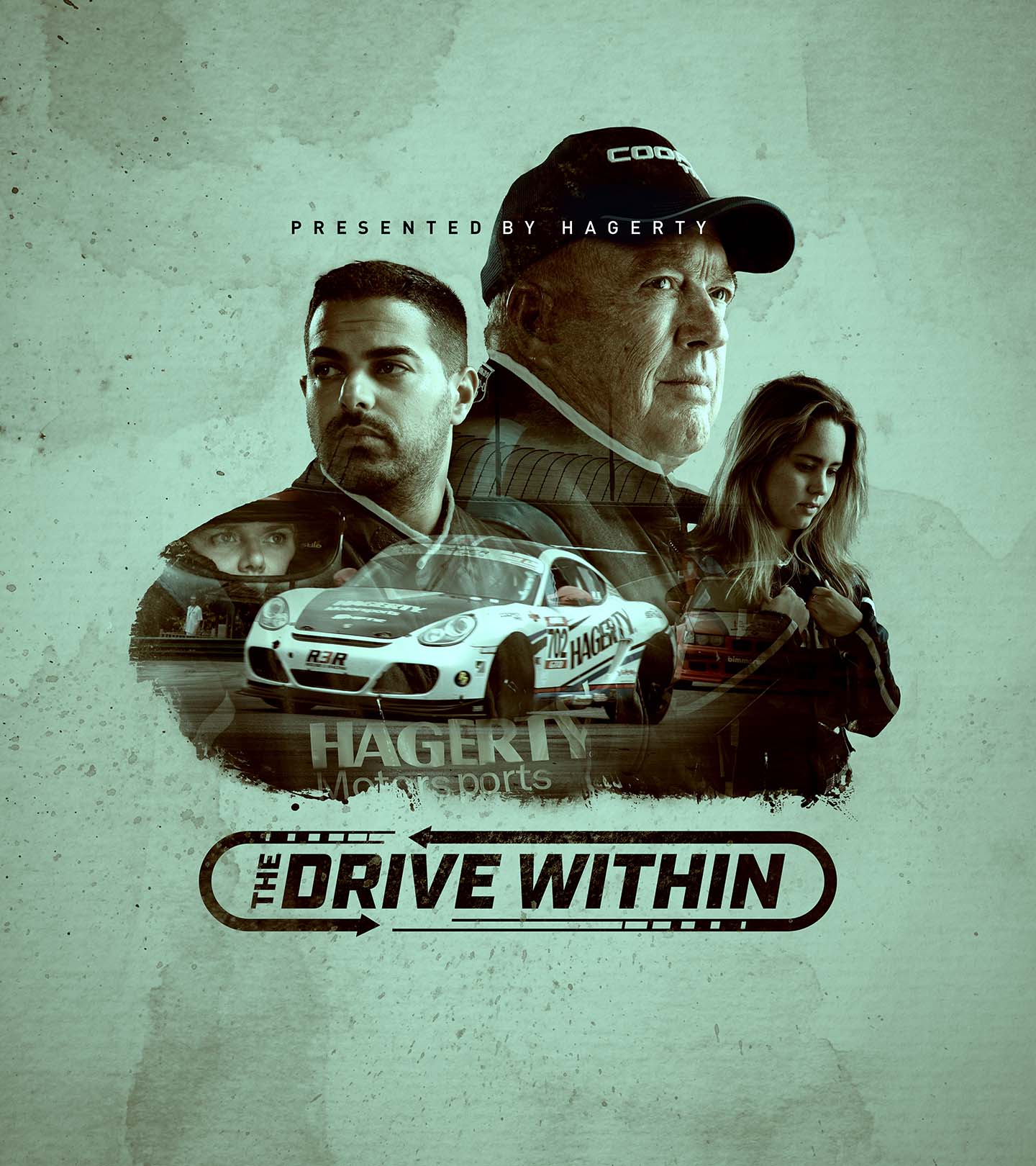 The Drive Within
12 Episodes 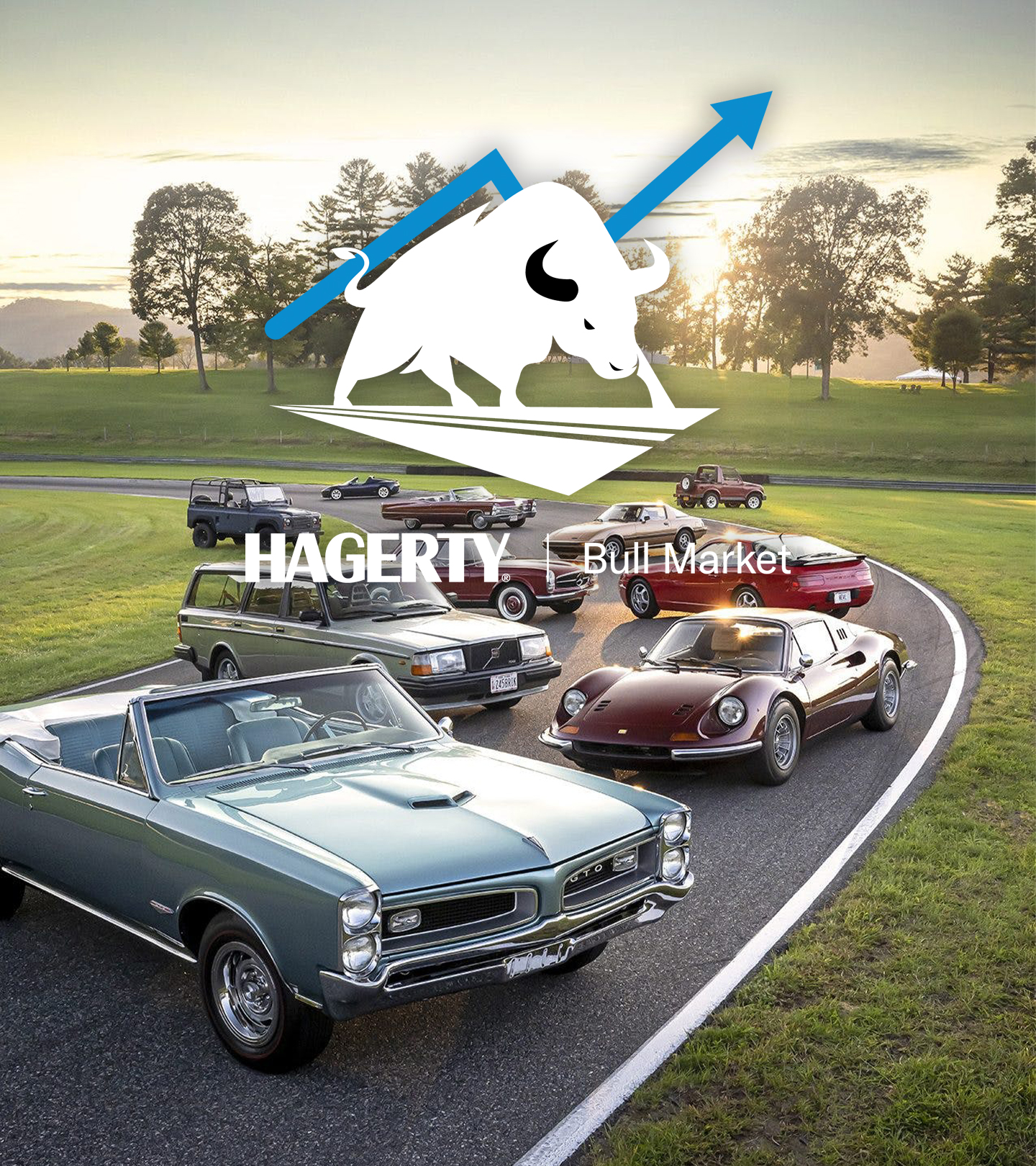 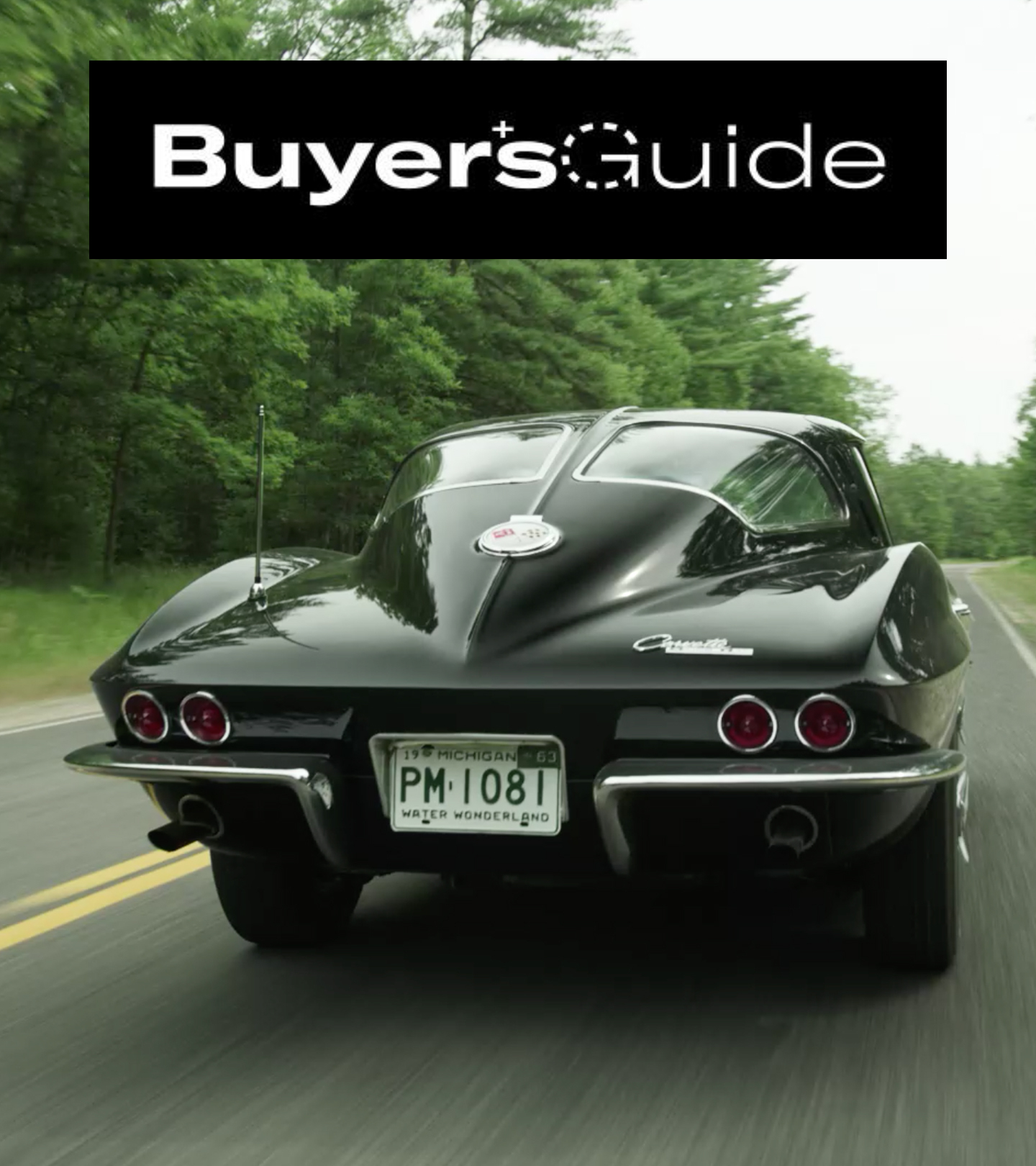 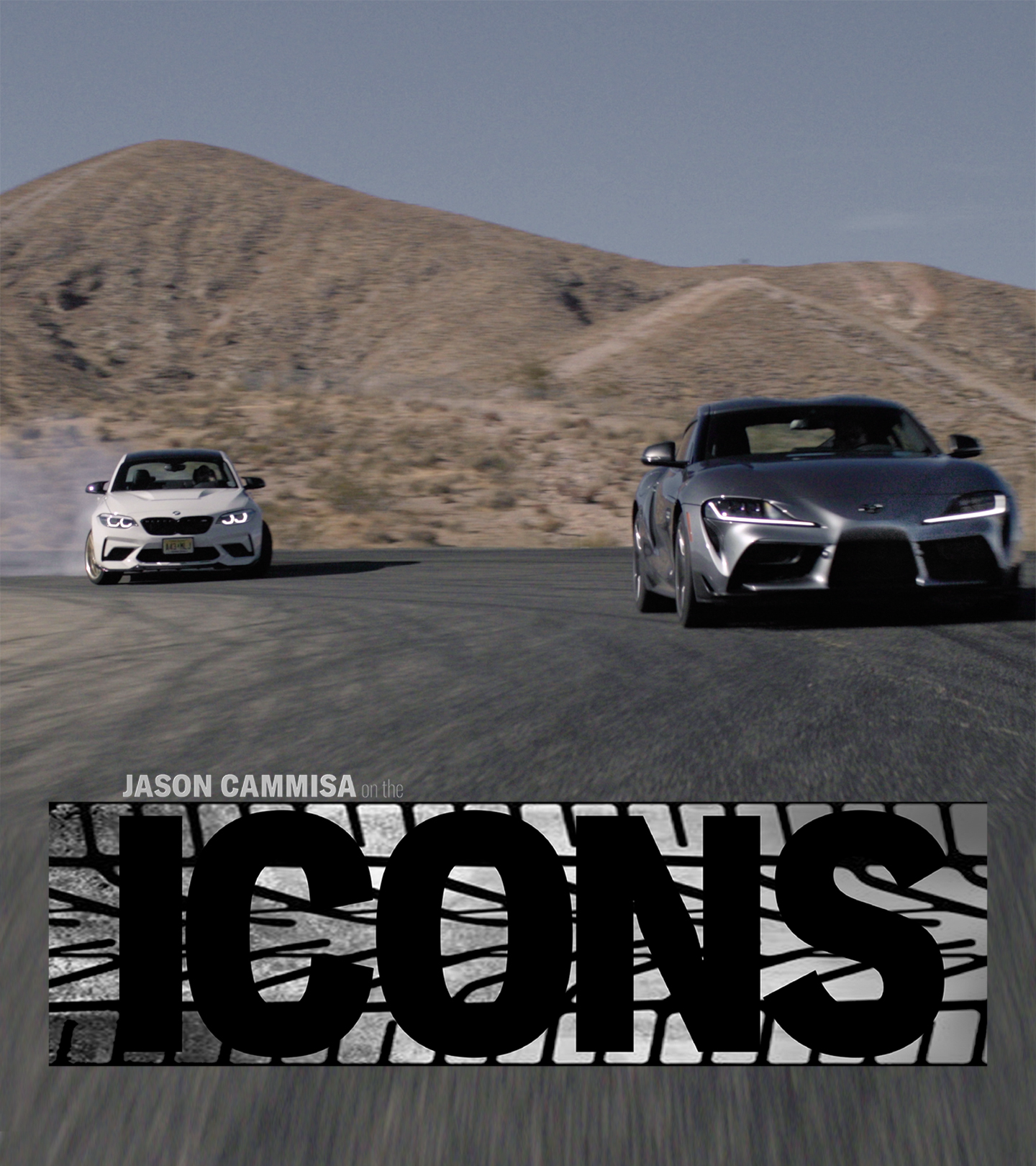 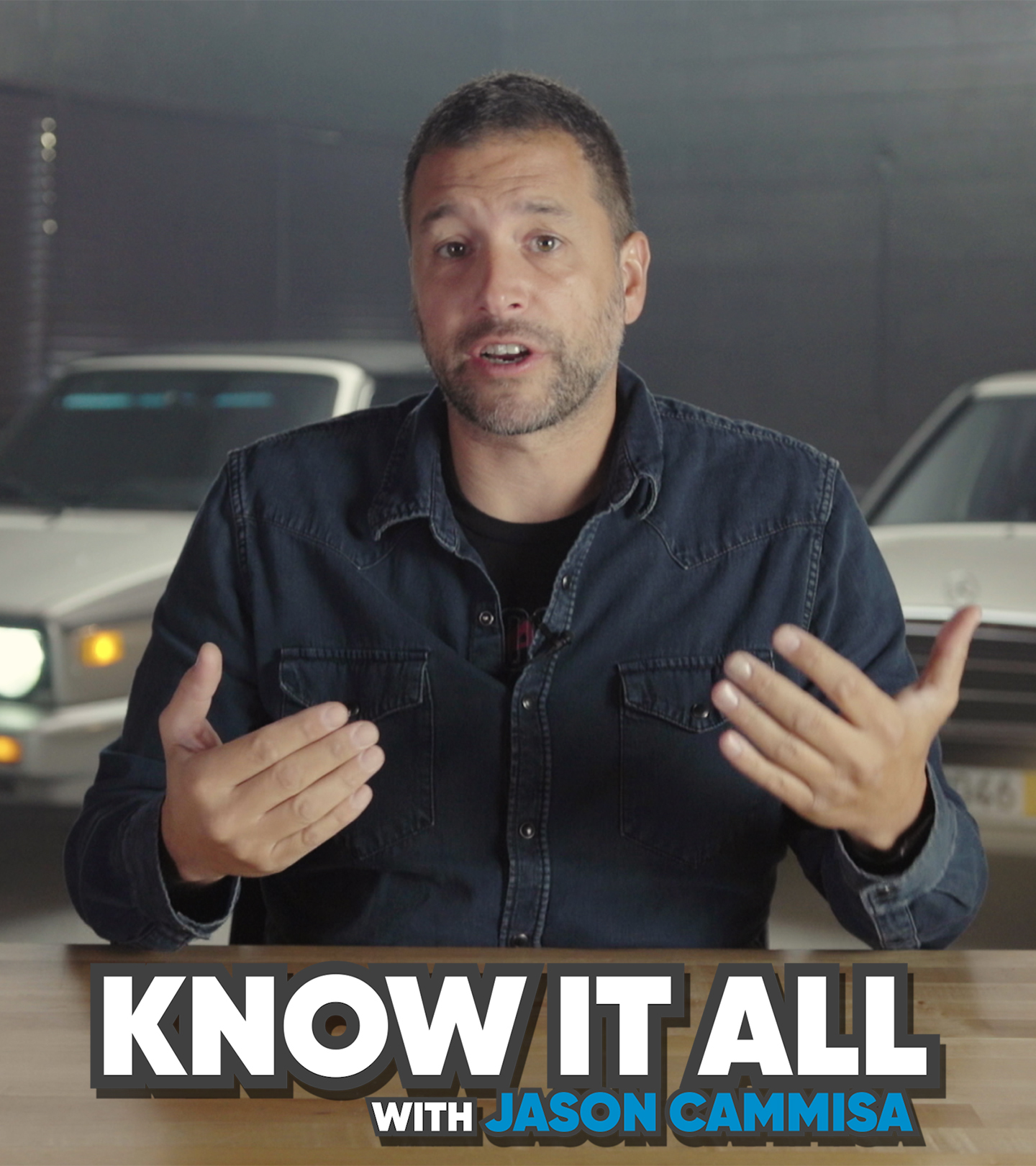 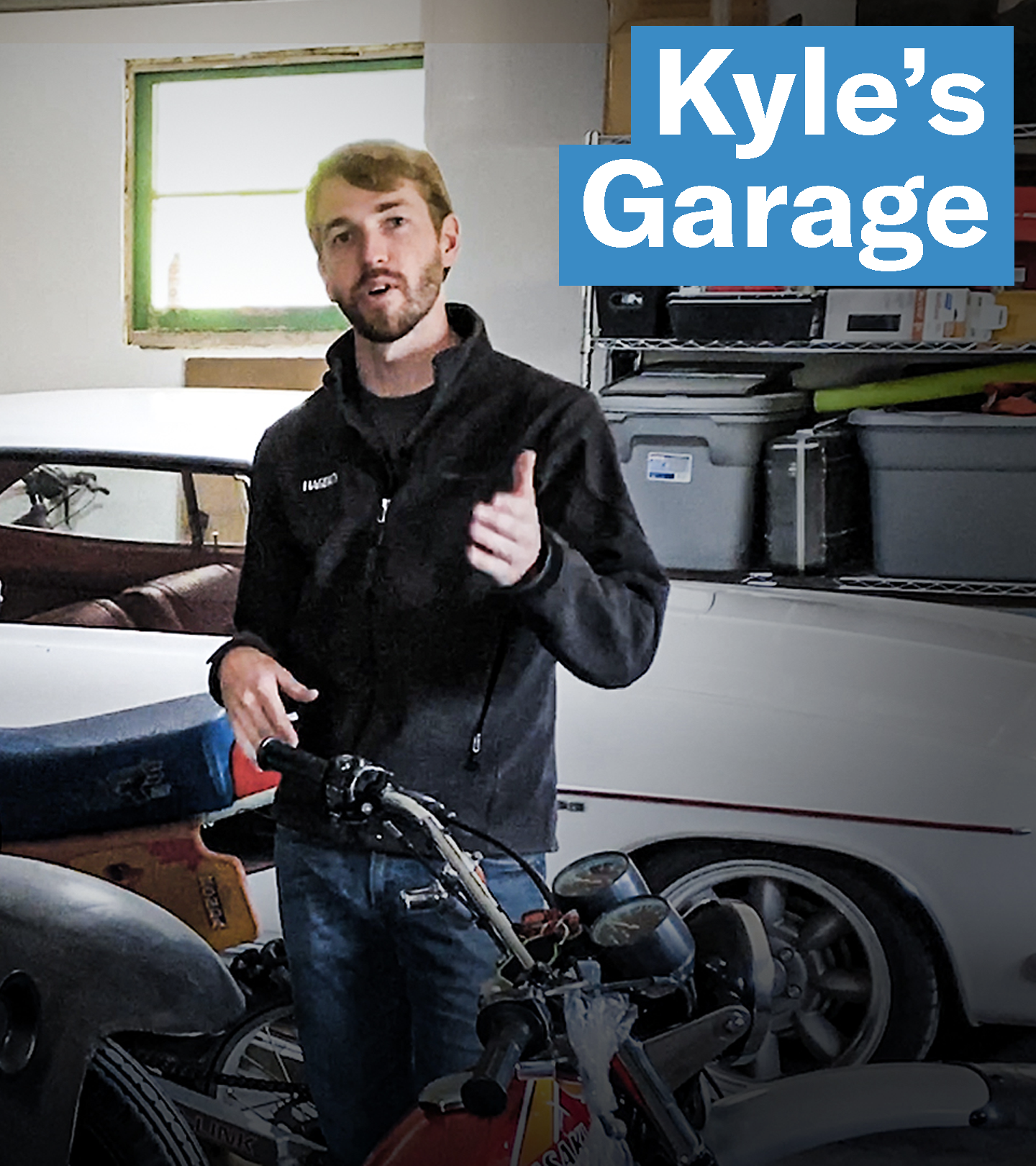 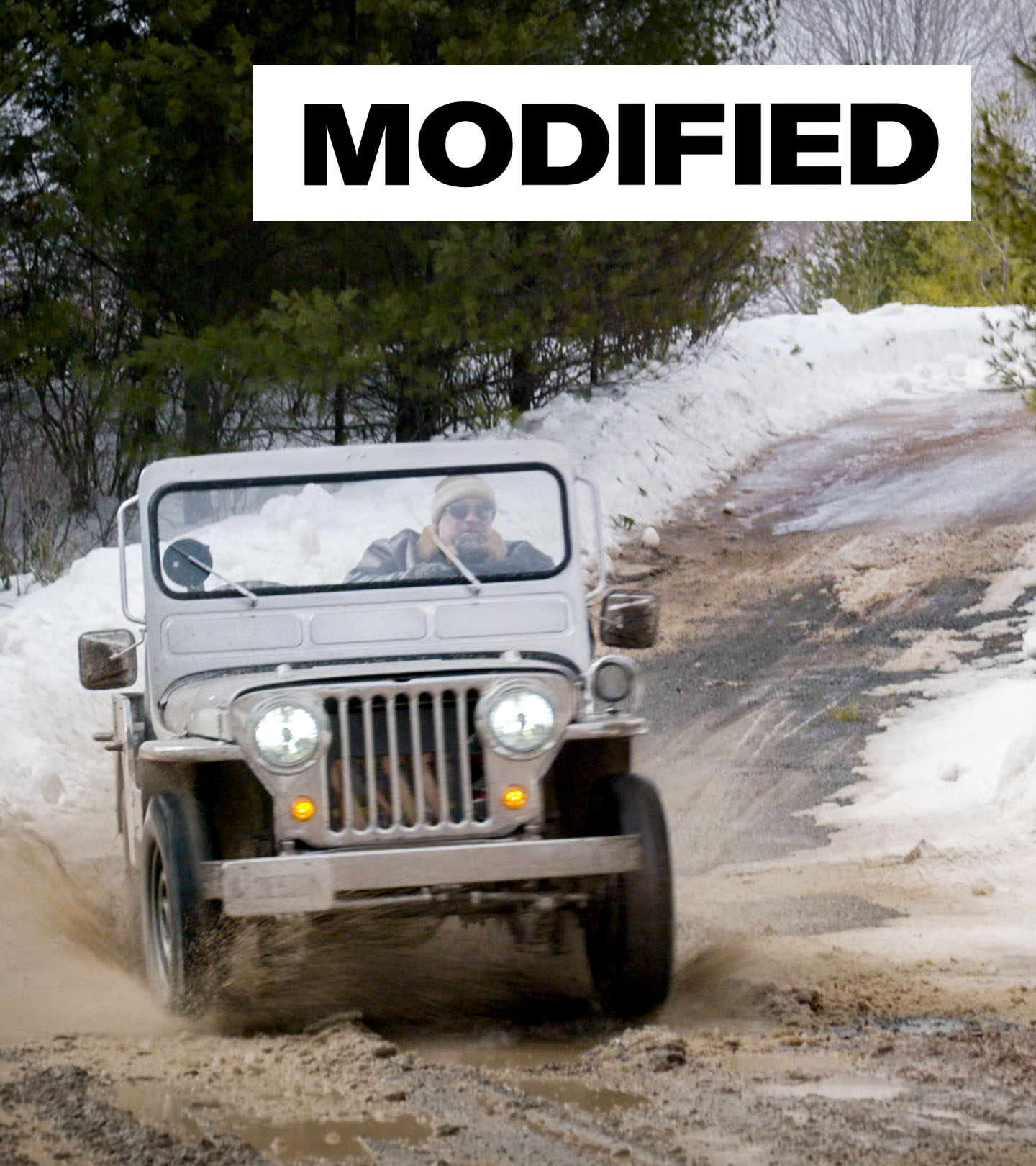 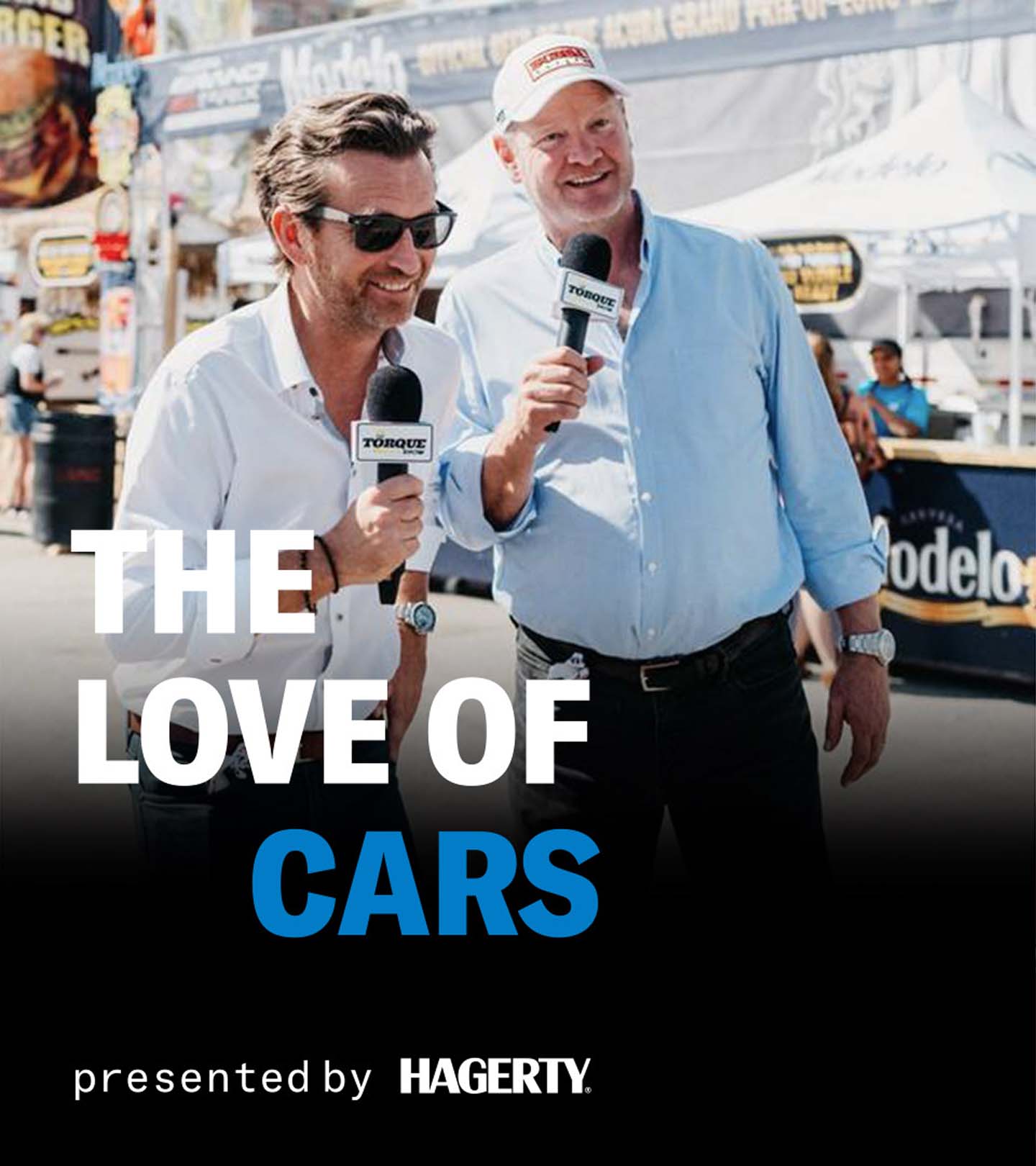 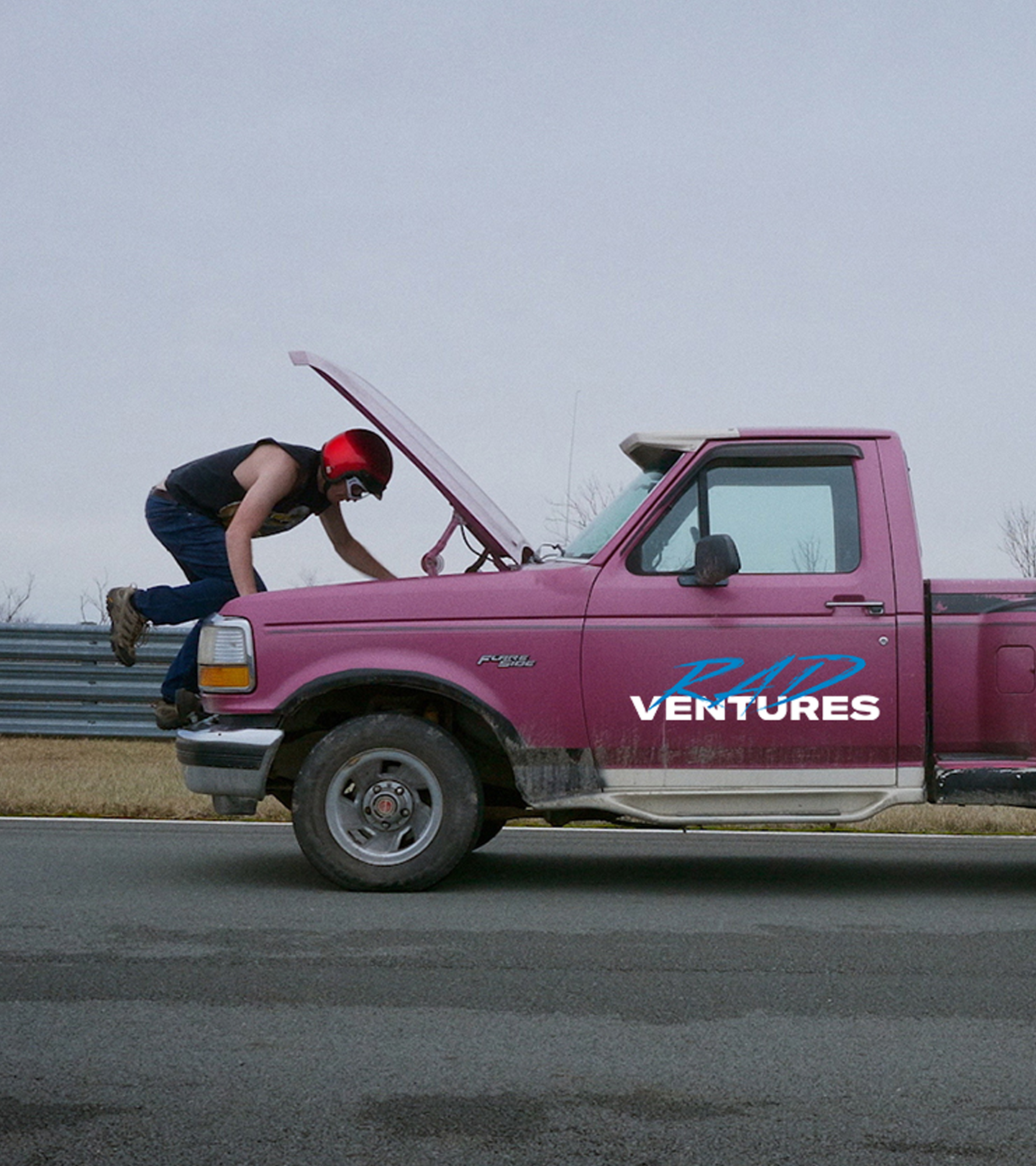 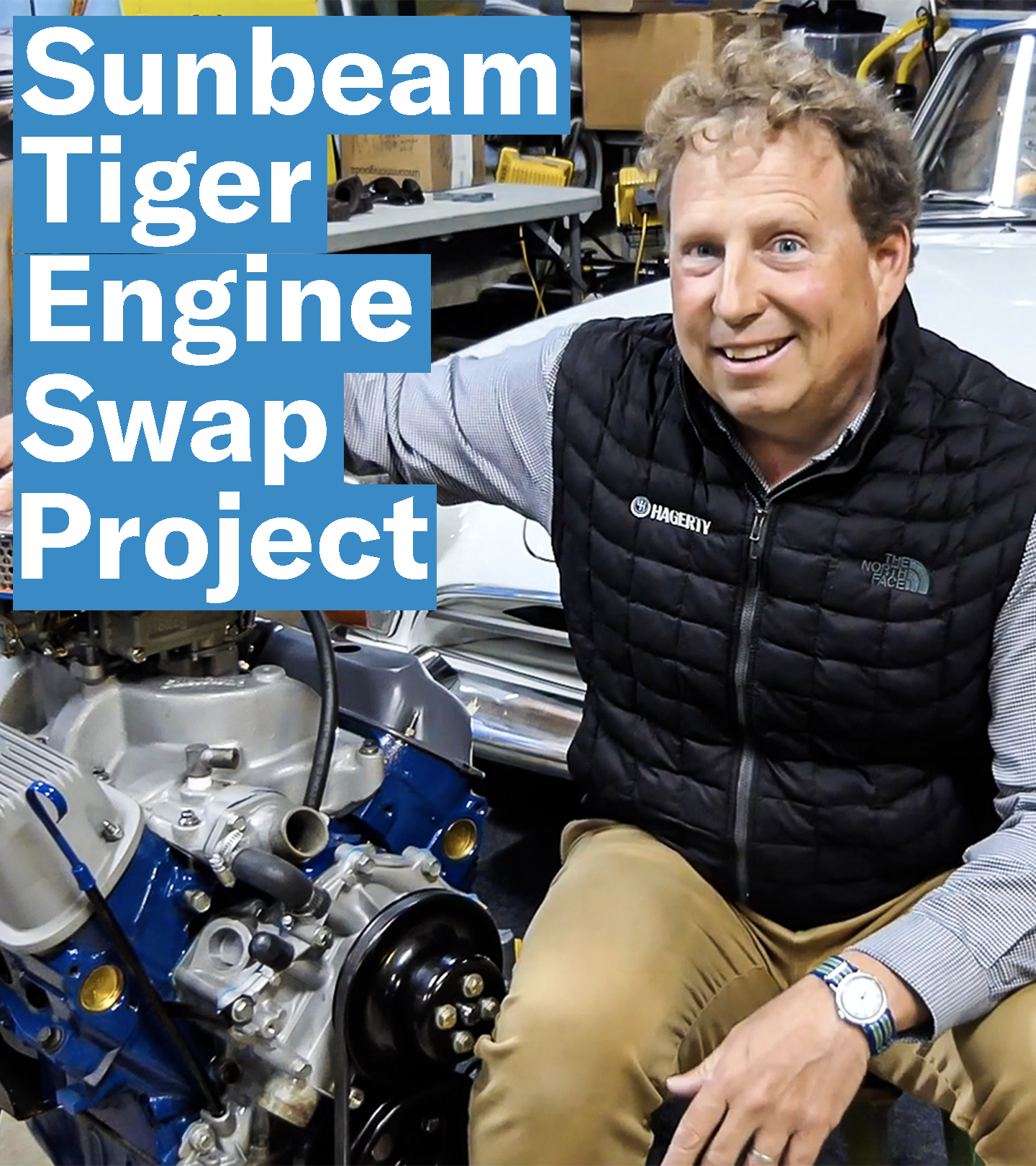 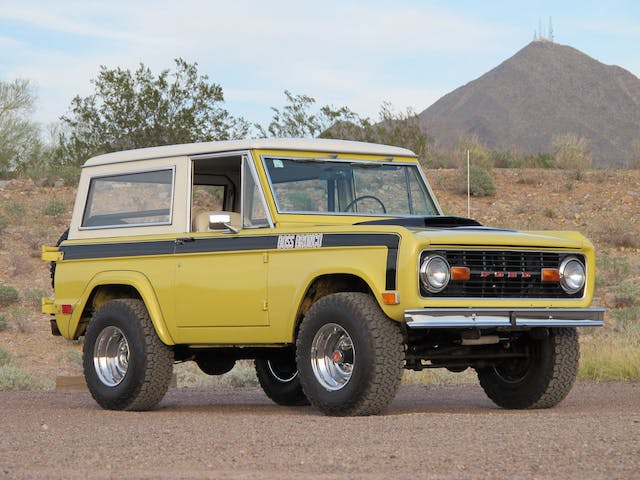 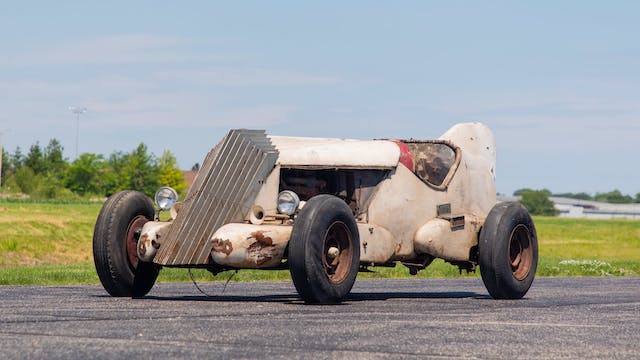 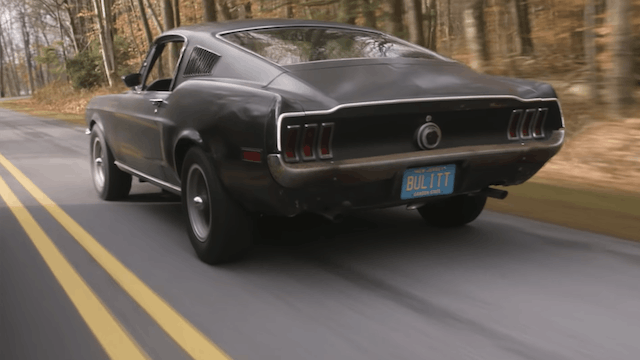 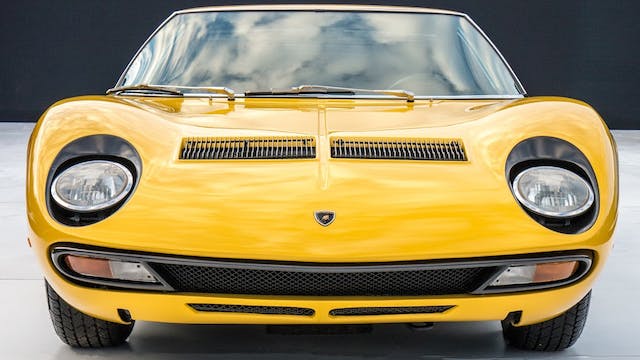 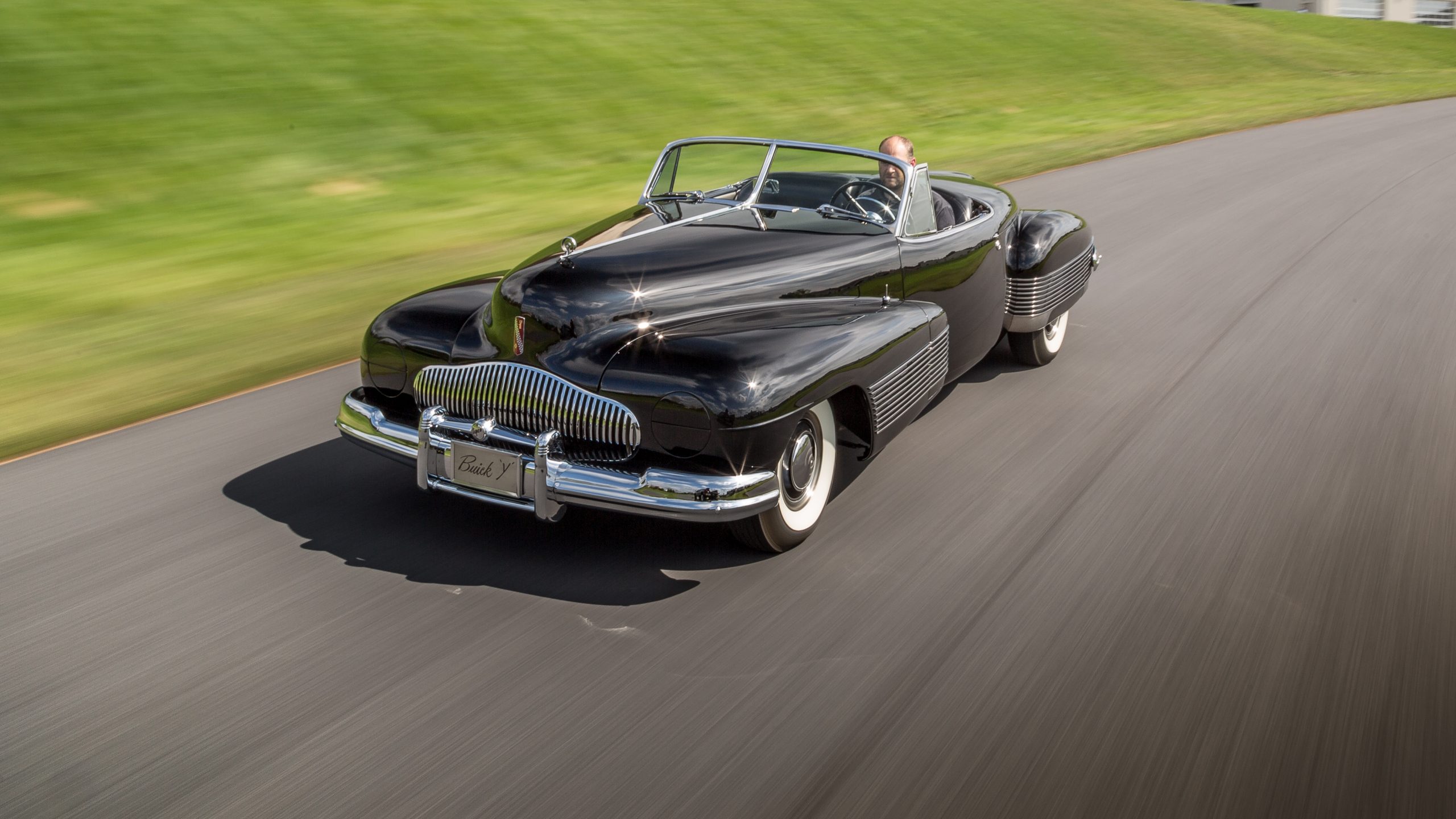 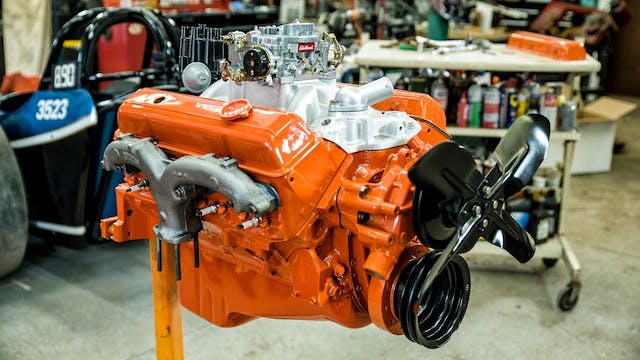 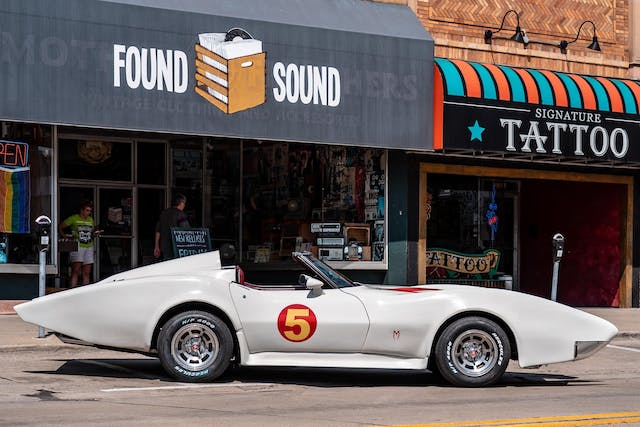