The ’70s were not terribly kind to many of our favorite car brands and models. Engines were sapped of power to limit emissions, big bumpers bloated formerly elegant designs in the name of lower repair costs, and overall, designs got kind of blocky. Some cars managed to survive the era with their good looks intact, while trucks seemed to thrive. Sure, they also took a hit to their power ratings and hadn’t quite made the transition to do-it-all suburban chariots they are today. They did, however, offer buyers plenty of character with factory-built or dealer-added graphics. We have many more cab and bed configurations to choose from in our trucks today, and they’ve never been more powerful, but I wouldn’t mind a little flavor like the following pickups and SUVs.

Here are my favorite graphics from the fabulous ’70s, one—or three— per truck/SUV brand, as decided arbitrarily, and unilaterally, by me … someone who wasn’t even around in the 1970s.

The Dodge Warlock has a cooler name, and the Lil’ Red Express has a very cool story about its performance loophole in the smog era, but I’m talking graphics here, and I want bold. My top pick for the best Mopar graphics go to the Top Hand pickups and Ramchargers. Prototypes for the limited run of production models were built by Vic Hickey and include maroon, red, and orange stripes on the yellow basecoat. The stripes aren’t in any hurry to race down the flank of the vehicles, and take a detour onto the hood, giving the Top Hand logo and cow skull on each fender a wide berth before continuing to travel down the side.

The relatively subdued 1979 Power Wagon has a large bed decal that was brought out of retirement a few years ago for current Power Wagons, proving that some of these ’70s designs can live on. Now, how about a modern version of the Macho Power Wagons with similar bold two-tones and stripes that trace the wheel arches?

This fantastic graphics package would be on the top of my Jeep list even without Daisy Duke and her “Dixie” co-star from Dukes of Hazzard. Available on several colors and on CJs as well as pickups, it’s tough to choose whether the decals look best on red, white, metallic brown, or black. No matter which color you choose, preferably brown, they’ve got to be among the coolest bird you’ll find on a hood short of a Trans Am.

Is there a more quintessentially ’70s graphics trend than this? The warm tones of maroon, red, orange, and yellow placed on a black backdrop have a desert sunset vibe. It’s perfect for a vehicle like the Bronco, which is capable of venturing off-road. How would this look on a 2021 Bronco?

In comparison to the Free Wheeling Graphics, International’s Rallye stripes are simple, using only contrasting black or white. Still, the repeated slash marks and angled strip that trail down from the hood work perfectly with the utilitarian lines of the Scout II.

My top pick for GM trucks goes to the 1975 GMC Indy Hauler. While a colonnade Buick paced the race, GMC pickups provided support for the race and came with a red and blue stripe package that had Mopar muscle car vibes. The strobing vertical stripes look like they were inspired by the AAR ’Cuda. Squarebody Syndicate built a tribute to the Indy Hauler based on a 1976 Sierra and it sold for $165,000 at Scottsdale earlier this year.

Honorable mention: Chevrolet offered a huge variety of decals for the El Camino, Blazer, Suburban, Chevy Van, and pickups, mostly with avian themes like “Eagle,” “Feather,” and “Hawk.” They even offered “little eagle,” the Vega wagon. The “1776” theme, available on the Suburban, deviated from the theme by offering a red white and blue American flag theme. Wait, that’s got an eagle too. Unfortunately, the “Mod Bods” decals haven’t survived in significant numbers although some have been reproduced.

There are, of course, plenty of other graphics worth mentioning, these just happen to be my favorites. If you’re more fond of Diablo Caballeros, Black Knight El Caminos, or Bicentennial Fords, let me know in the comments. 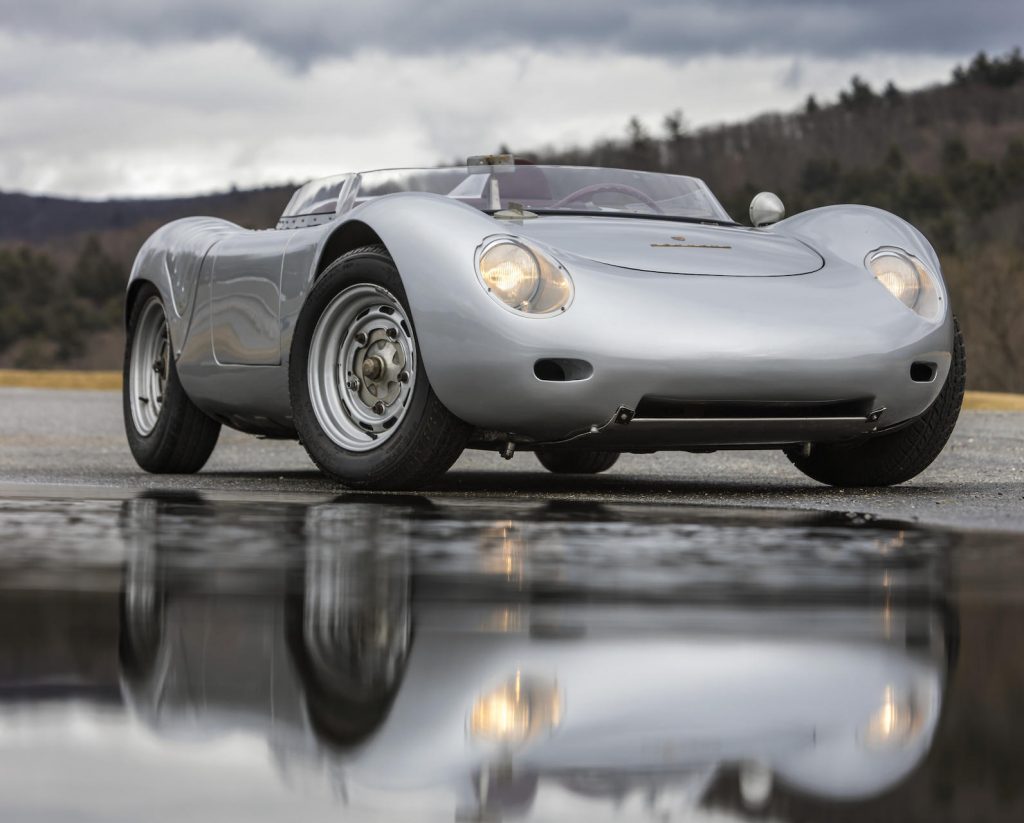 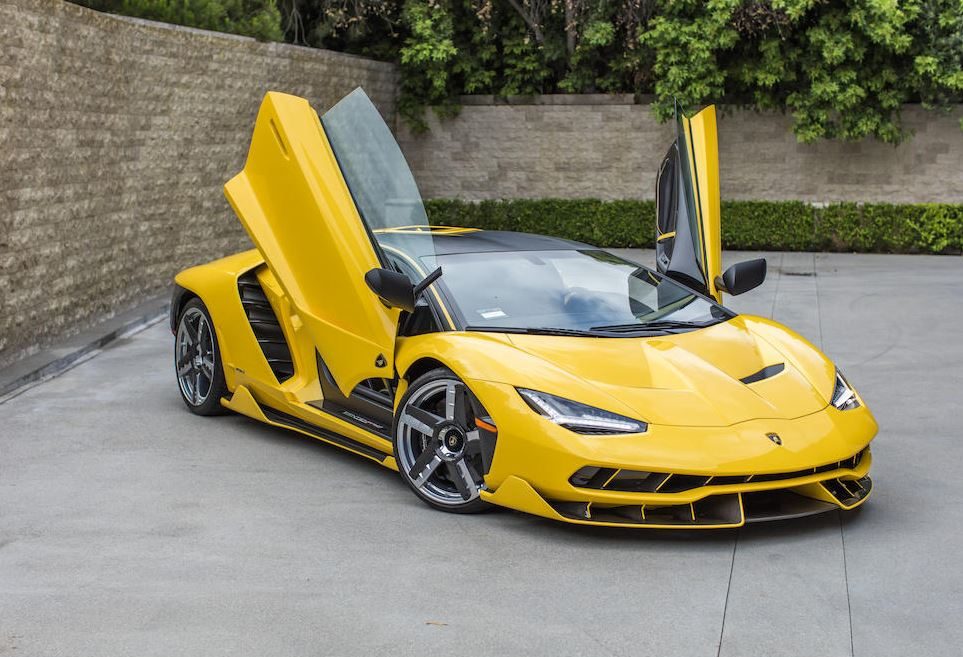