All good things must come to an end. As 2020 draws to a close and several vehicles roll off the factory line for a final time, here are five memorable machines that we sadly won’t see in the new year.

After six years on sale, the BMW i8 still manages to look like a car from the future. It was a truly bold idea to build a premium sports car with hybrid power and only now, as legislation forces them, are other manufacturers following suit. If BMW made an error with the i8 it was perhaps favoring efficiency over outright performance. The car looked seriously fast, but was really only moderately so. With its Mini-derived three-cylinder, 1.5-liter turbo engine producing 228 hp and the hybrid synchronous electric motor adding a further 129 hp, the combined output was still short of an equivalently-price Porsche 911.

The i8’s carbon construction did its best to keep the mass to a minimum but with batteries on board it was no lightweight sportster. The i8 made most sense as a grand tourer, able to cruise along on silent electric power for up to 18 miles or use gas to travel up to 320 miles. Some 20,465 owners were happy to put up with the artificial sounds from the engine, just to arrive at their destinations looking like time travelers as they swung open the butterfly doors.

Aston Martin sedans have always been a rarity, and the decade-long production of the Rapide didn’t do much to change that when the final model rolled off the production line in 2020 (the last U.S. versions were 2019 model year cars). Essentially a stretched DB9 with two extra doors and slightly more spacious back seats, Aston Martin was initially quite ambitious with its plans to build 2000 a year. There was much to like about it with the long, low design looking cohesive, not like some aftermarket Vegas strip joint’s stretch. The six-liter V-12 was silky smooth and provided 470 hp for performance to match the car’s moniker. Sales, however, never met expectations even with the addition of a limited-run AMR version which topped 200 mph. Aston Martin tried to extend the life of the Rapide by developing a 600-hp electric edition, but the project was ultimately axed. In good news Aston’s answer to those seeking more space is the DBX crossover which looks like it will do the job rather better.

The demise of the Mulsanne truly marked the end of an era. With the departure of the biggest Bentley went the final 6.75-liter V-8, an engine that in one form or another had seen service for 61 years. The Mulsanne’s significance goes even deeper, as it was the first car to be developed in-house by Bentley in 80 years, slipping in between its Rolls-Royce platform-sharing days and the VW Group’s ownership. It may not be a beauty but its brutish looks and sheer size, heft, and power guaranteed its sense of presence in any company. Over the ten years since its first introduction in 2010 the Mulsanne received regular updates, including an even bigger extended-wheelbase version to challenge the Rolls-Royce Phantom. Our favorite has to be the Speed, with its 530 horsepower and 190-mph capability. Over 7300 Mulsannes were built and the very last one went to an American buyer in June 2020.

This one really does bring a tear to the eye. The simply wonderful shooting brake-styled Ferrari GTC4Lusso is making way for another crossover. Yes, Ferrari promises that its upcoming Purosangue will still be a”‘pure blood” prancing horse, but can it really deliver? The four-seater, four-wheel drive GTC4Lusso evolved from the FF of 2011–2016 with an updated version of its all-wheel drive system and 3.9-liter twin turbo V-8 as an alternative to the 6.3-liter V-12. It remained roomy enough for four and their luggage, stunning inside and out and just the perfect car to drive to Aspen for a weekend’s skiing and be back in New York when the banks open on Monday.

You wouldn’t know it to look at them, but the 2020 Morgan Plus Four and Plus Six are the first truly new Morgans since 1950. Their arrival signals that we’ve lost as much as we have gained. Built for decades on a simple steel ladder chassis with body panels mounted to an ash frame, the Plus Four (previously called Plus 4) went through numerous powertrains to keep up with the times. First there was Standard Vanguard, then Triumph, Rover, and Ford. Today it’s BMW, along with an aluminum chassis and an automatic transmission. The new cars have a rigidity that could only have previously been dreamt of, agile handling, and never-seen levels of refinement, but the bone-shaking charm has dwindled. Such is the cost of progress, but at least the last of the old line should be set to become collectors’ items. 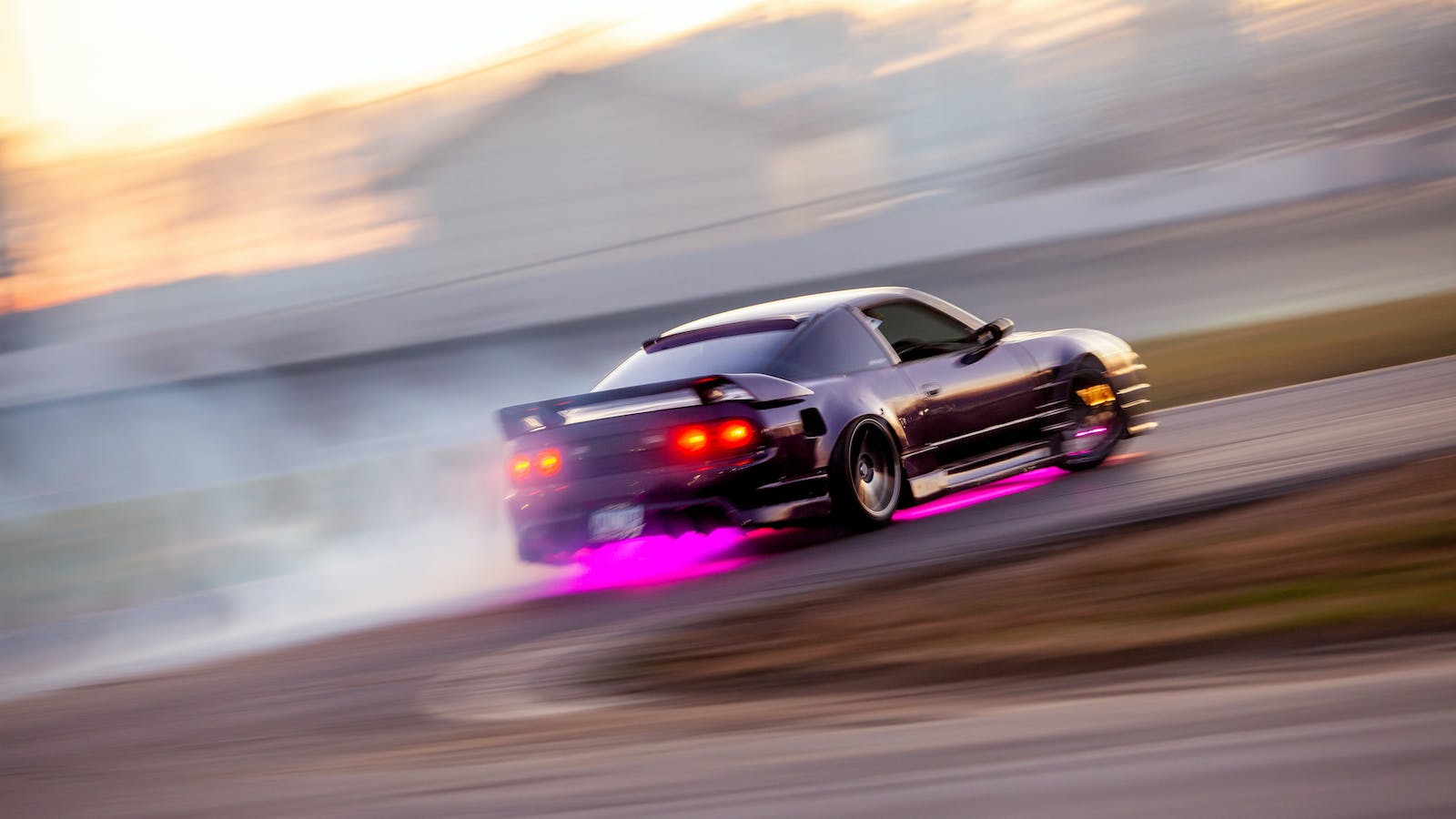 Get an insurance quote
A Story About
Share Leave comment
Read next Up next: Reconfiguring a novelty ignition system requires a novel solution