These 5 cars had quad headlights before they were in vogue

There’s no question that the 1950s were the decade of flamboyant style. Aviation initially influenced fins, sprouting into something inspired by the space race. Yet among rear fenders, curved windshields, and hardtops, there was one external design feature in particular that impacted automotive styling: Headlights.

In 1940, the American automotive industry implemented a new headlight standard that was the 7-inch “sealed beam.” It solved the problems of tarnished reflectors, non-standardized bulbs, aiming, and even sealing, due to its lack of O-rings. In 1956, as reported in the March 5 edition of the Decatur Review, the Automobile Manufacturers Association’s “vehicle lighting subcommittee” announced a joint headlight engineering program involving the development of a four-lamp system. By the dawn of the ’57 model year, 37 of 48 states had adopted regulations to accept four headlights for licensed vehicles. Several brands from Detroit and Kenosha, Wisconsin, played their cards right by believing the law would be on their side. Here are the 1957 pioneers:

A manufacturer that often marched to its own beat, Nash was an early adopter of single-unit construction and was famous for such features as Nash Twin Travel Beds and the industry’s first air conditioning unit fully integrated with the heater underneath the hood. Alas, due to cost concerns and market miscalculations, Nash soldiered on with a redesigned version of its Airflyte design for 1955. By ’57, to keep things fresh, Nash gave the Ambassador a facelift that included the “4-Beam Headlight System” with stacked headlights. According to the February 2020 issue of Collectible Automobile, “Nash believed enforcement would be nonexistent and that the laws would soon change.” While it’s possible other marques introduced quad headlights first, Nash was the first to use quads as its only configuration.

Without a doubt, Cadillac was the style leader of the 1950s. There simply was no beating its combination of high style, high compression, and high class. And those fins! As the originator, Cadillac set the bar in 1948, resulting in a host of imitators—even overseas. With the advent of the super-ritzy Eldorado Brougham several months into the 1957 model year, Cadillac also could claim to be a pioneer in quad headlights. Truth be told, the luxury brand had played around with the idea since 1953 with the LeMans show car and, in 1956, the Eldorado Brougham Town Car concept gave a hint of what was coming several months later. The production Brougham was a lavishly equipped four-door hardtop with suicide doors, stainless steel roof, air suspension, and dual-quad 365-cubic-inch V-8 that cost more than five times the average sedan. Autorama-mobile come to life? Most certainly, and clearly in good company as an early adopter of quad headlights.

Mercury has gone through several iterations in its lifetime, its status alternating between an upscale Ford and a less lavish Lincoln. When the 1957 Merc debuted, “Big M” was about as unique as it ever would be. Advertising emphasized the cars’ show-car styling, and most Mercury models also featured a unique pneumatic rear suspension for an improved ride. A new model debuted at the New York Auto Show on December 8, 1956: The gadgety Turnpike Cruiser, which featured standard “Quadri-Beam” headlights—but residents of South Dakota and Tennessee were forced to deal with duals until their respective legislatures passed new illumination laws. Additionally, upon the introduction of the Turnpike Cruiser, Quadri-Beam headlights became an option for lesser Mercurys.

Virgil Exner’s “Forward Look” has been praised for generations, and for good reason. He tackled the quad headlight problem quite nicely too: on Plymouth and Dodge models, the cars appeared to have four headlights, but the inboard lenses were parking lights. Apart from DeSoto, Chrysler, and Imperial, Exner handled it in a different and more costly manner: both dual and quad headlight configurations were available, with the DeSoto Firesweep being restricted to duals and the base Imperial available with quads as “special equipment.” The only Mopar that was built exclusively with quads was the DeSoto Adventurer, which did not hit the streets till the ’57 calendar year, paving the way for 1958 Chrysler Corporation cars across the board.

The 1956 Lincoln Capri and Cosmopolitan offered futuristic show-car styling, melding restraint, and indulgence in a classy alternative to Cadillac. This was shaken up a bit for 1957 with new “canted rear blades” and pyramid taillights, plus a simulated air scoop on both flanks. The apparent industry game-changer, however, was the new “Quadra-Lite” grille, an “exclusive new combination of headlights and road lights [to] give a clearer view of the road and road shoulder.” With a slightly smaller lens underneath the headlight, it gave the appearance of quads; but at best the 1957 Lincoln deserves honorable mention in this hallowed company.

Which of these quad-headlight pioneers pulled off the look best? You tell us. 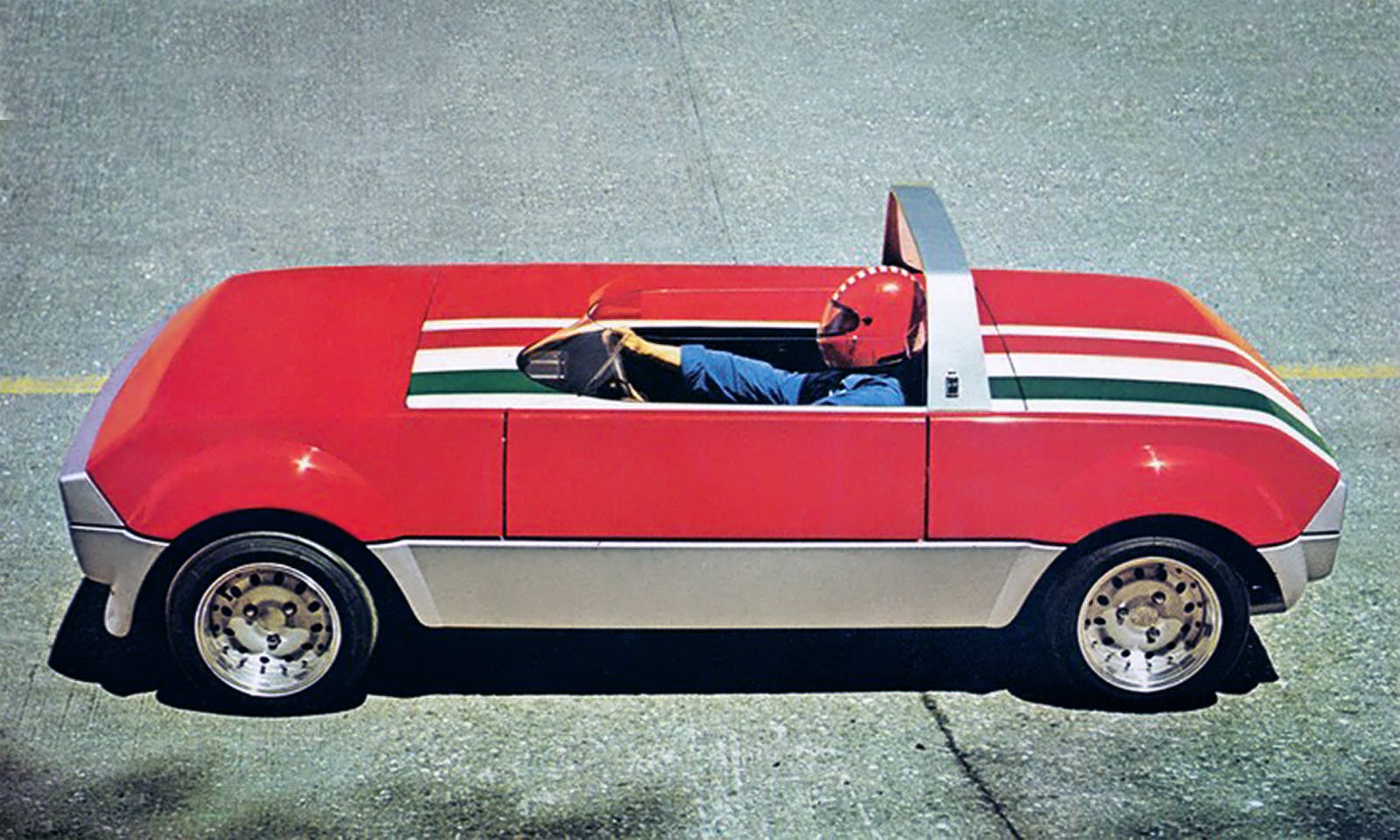 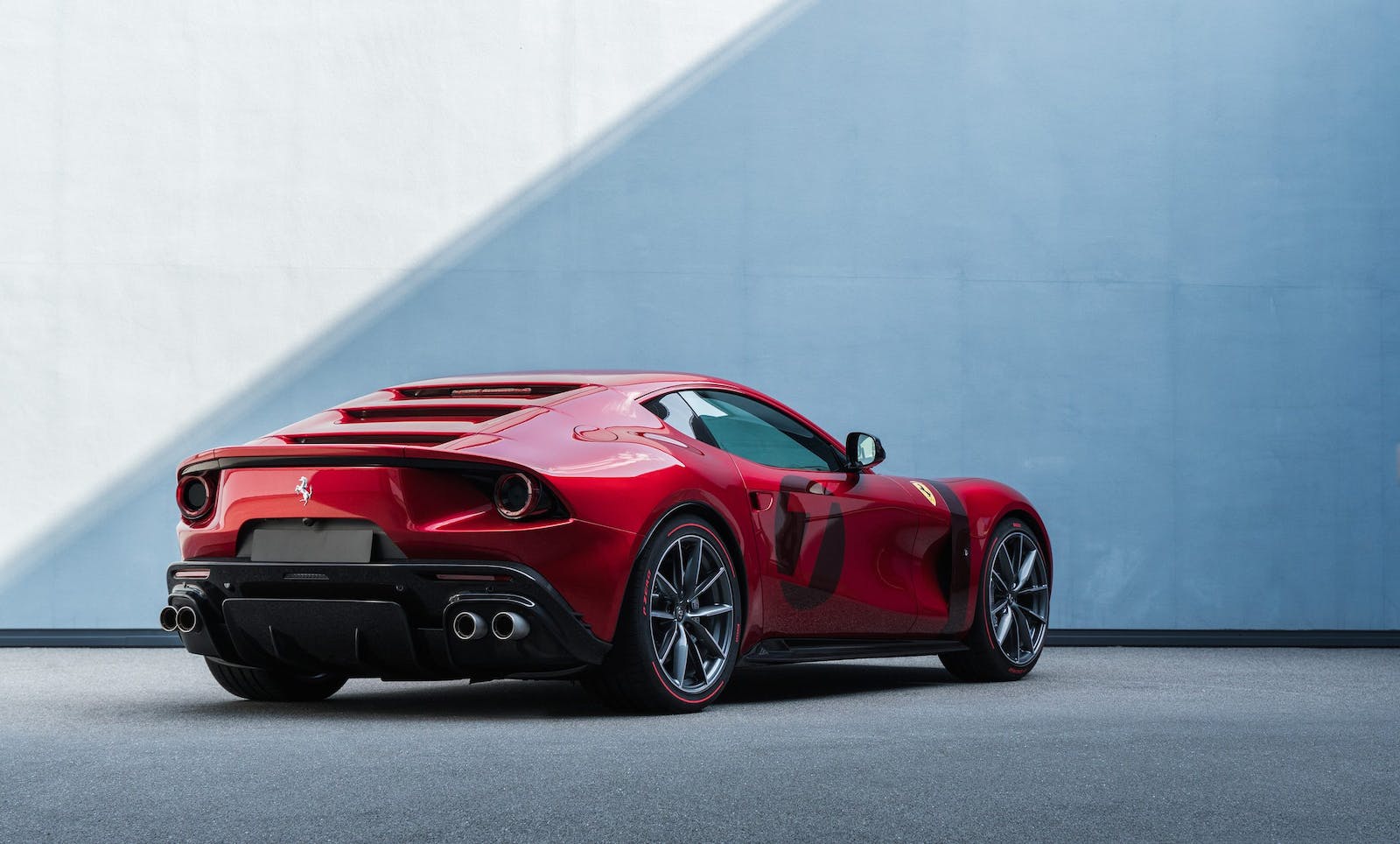 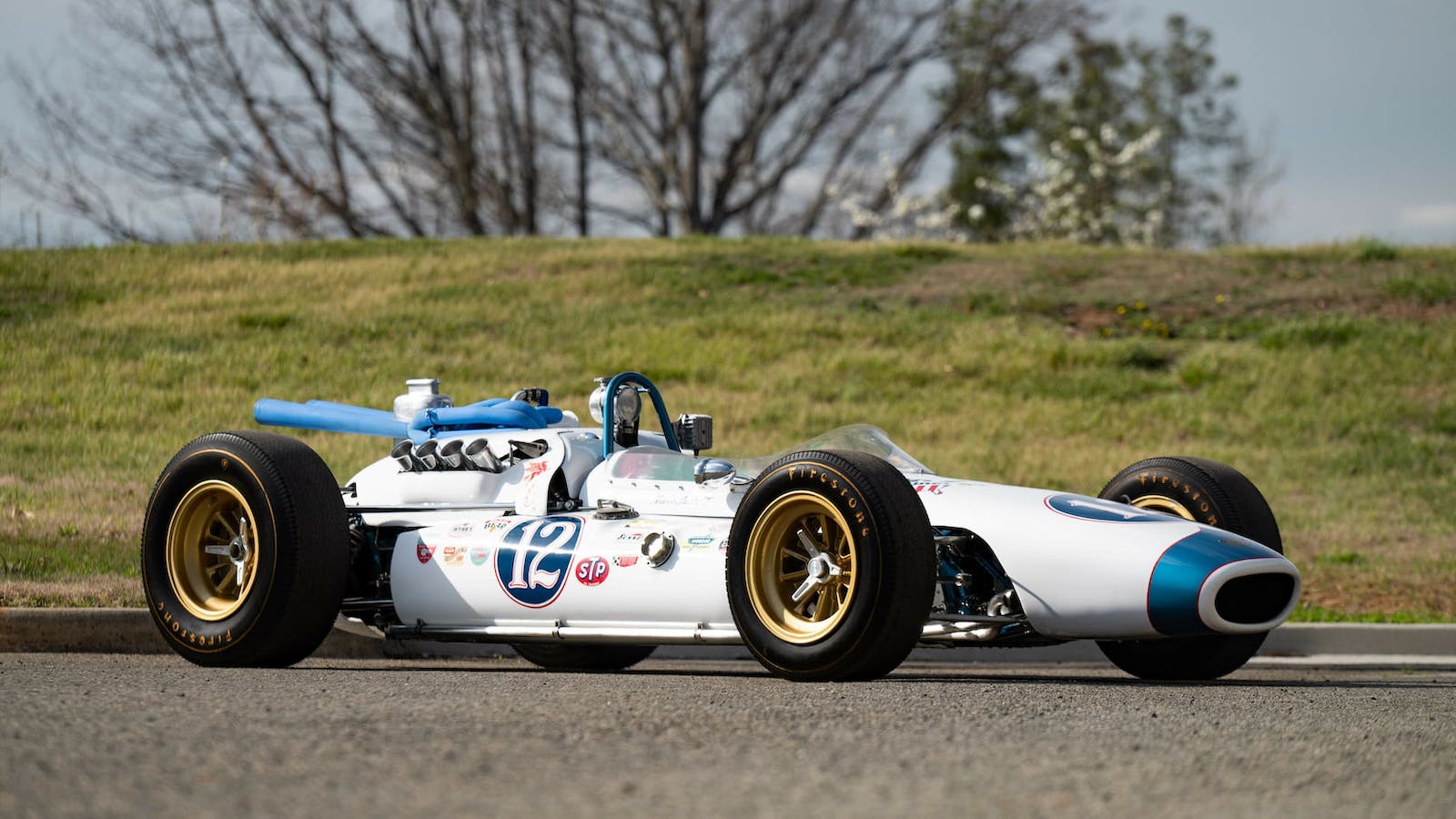 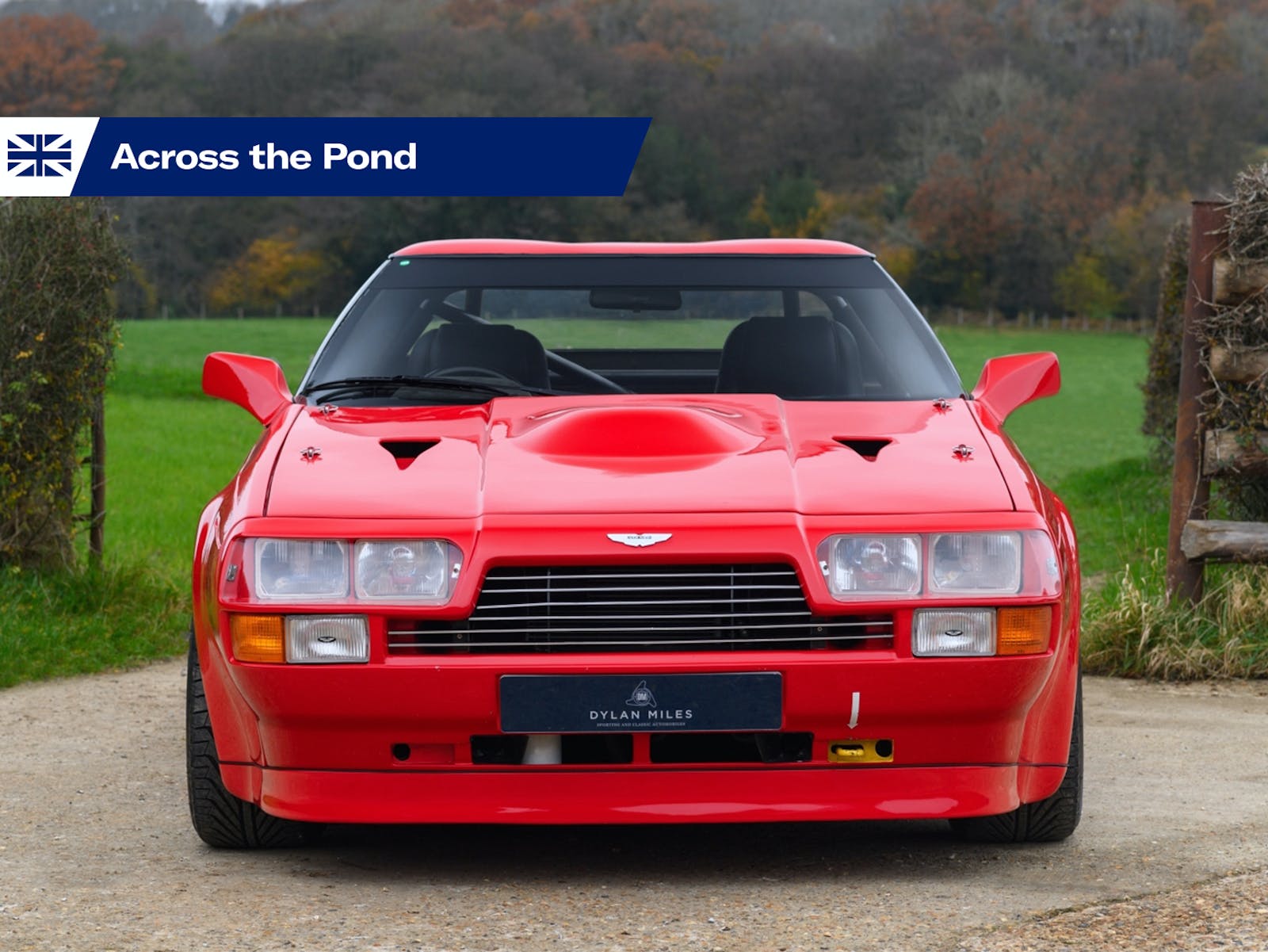