5 stunning Chevelles for every occasion

Due to their popularity, long production life, and use of plentiful Chevy V-8 engines, Chevelles are some of the easiest ’60s cars to restore and maintain. If you’re in the market for a Chevy muscle car, then there’s probably a Chevelle that will fit the bill. From sporty to formal, and flashy to utilitarian, there’s a Chevy A-body that can get it done. We browsed Hagerty’s Marketplace to find five Chevelles (or Chevelle derivatives) that can serve a wide variety of roles and do so while looking like a million bucks.

Chevelle arrived in 1964 and marked the first year for GM’s intermediate A-body chassis that would underpin some of the most influential muscle cars of the era. This red-on-red convertible is powered by a 305 V-8, presumably from a later ’80s GM intermediate. So it may be a bit light on the muscle. Still, the small-bore small-block can still churn out enough power to get a mid-sized Malibu up to speed with ease, and, as the listing noted, this car is about cruising and being seen rather than all-out speed. The bright red paint looks amazing in the photos taken at the car’s current home in Miami, where the vivid hue contrasts nicely with the palm trees. With views like that, we’d take the scenic route with the top down.

Chevelle got a little more aggressive in 1965 with a new fascia and tail lights, as well as a major influx of muscle with the addition of the 396 big-block option with the fabled Z16 Malibu SS 396. This four-speed Malibu was originally powered by a 283, a far more common and far less powerful option. However, this metallic blue stunner is now powered by a 454 big-block and four-speed automatic transmission. It’s not a clone of the Z16 however, as there was no attempt to disguise the 454 as an earlier 396. Instead, the engine wears the air cleaner decal from the vaunted LS6 454 and is painted to match the exterior of the car, which sort of gives the big-block V-8 some Pontiac vibes. Besides the engine upgrade, the Malibu features Vintage Air A/C, power brakes, power steering, and an upgraded rear suspension from Hotchkis.

An El Camino is not a Chevelle in name, but it’s a Chevelle in spirit, so we’re not going to apologize for including one in our list. Early El Caminos looked more truck-like with their upright C-pillars, but Harry Bentley Bradley made a sure the second-generation of Chevelle-based El Caminos were significantly more stylized. Based on his custom-built 1964 El Camino, his design for the production 1968 El Camino featured sweeping C-pillars that mimicked those found on GM’s A-body coupes. The result, in our opinion, is one of the most striking coupe utility designs ever built.

This restomod ute features a host of replacement sheet metal and a few upgrades, including a Classic Performance Parts steering box, a Comp camshaft on its 1971 402-big-block V-8, and a deletion of the bed access panel to the “smuggler’s box.” That modification makes the bed floor smoother and removes the potential for leaks. It’s one more reason to leave the bed uncovered and use it for your minor hauling needs. We personally would find any excuse we could to run errands around town and put the four-speed shifter to good use. There are few better options for hauling muscle car parts than in the bed of a big-block El Camino!

To many Bow Tie faithful, the 1970 Chevelle SS 454 is the quintessential muscle car. There were two versions of the 454 available in SS Chevelles in 1970: a stout 360-hp version, and the legendary LS6. With its Holley four-barrel, aluminum intake manifold, and solid lifter camshaft, it was rated at 450 hp. That made it the meanest 454 Chevrolet put into a production Chevelle, and it was exclusive to Chevy’s A-body, shared only with El Camino (although rumors persist of very few Monte Carlos so equipped). This 1970 Chevelle is a replica of that most powerful of Chevelles, but under its hood is an even bigger big-block, a 496 stroker.

The listing notes that the restoration is starting to show its age, although the photos certainly make it look good. For those in the market for a textbook example of a Chevy muscle car, you couldn’t do much better than a real LS6 1970 Chevelle, but those are going for $127,000 in #3 (Good) condition. This one pays homage to those original cars quite nicely and could pack just as much power or more, to deliver the classic roar and thrust of big-block muscle at a fraction of the price.

If El Camino is the other Chevelle, then Monte Carlo is the other other Chevelle. While its exterior body panels are almost all unique thanks to an upscale, formal roofline and longer wheelbase, there’s plenty of Chevelle underneath, including the cowl and most of the chassis. The 1970–72 Monte Carlo’s 116-inch wheelbase is four inches longer than a standard GM A-body coupe and two inches shorter than the Pontiac Grand Prix, which paved the way for Chevrolet’s personal luxury coupe.

This 1972 model is powered by a Chevy 350 V-8 and Turbo 350 three-speed automatic and is finished in a “chameleon green” paint with white stripes that are very fitting for its upscale coupe persona. The small-block V-8 has been upgraded with a few aftermarket parts, but with an engine bay that large, just about any engine swap is on the table. Big-block? Bring it on! LS V-12? Why not? 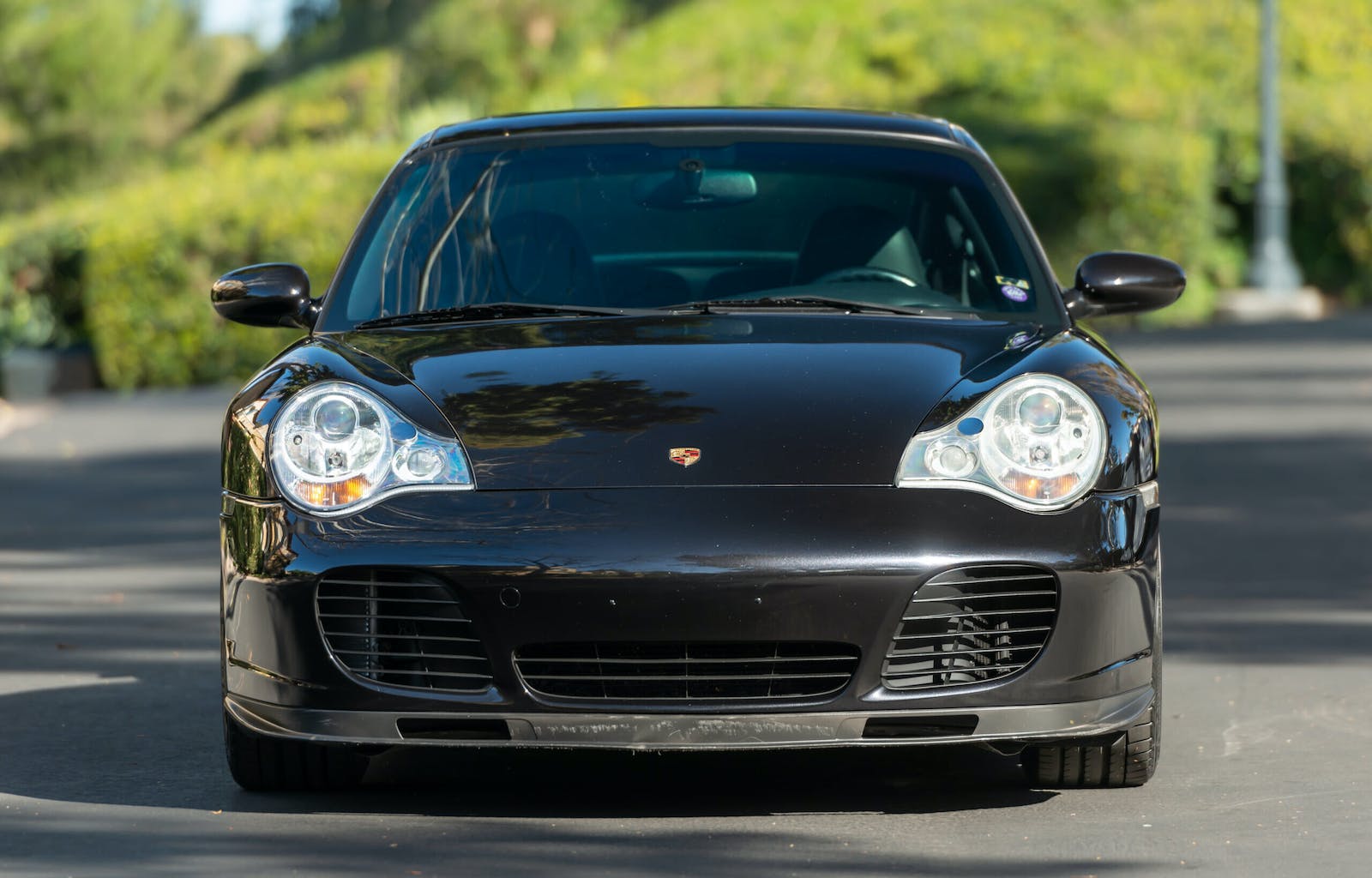 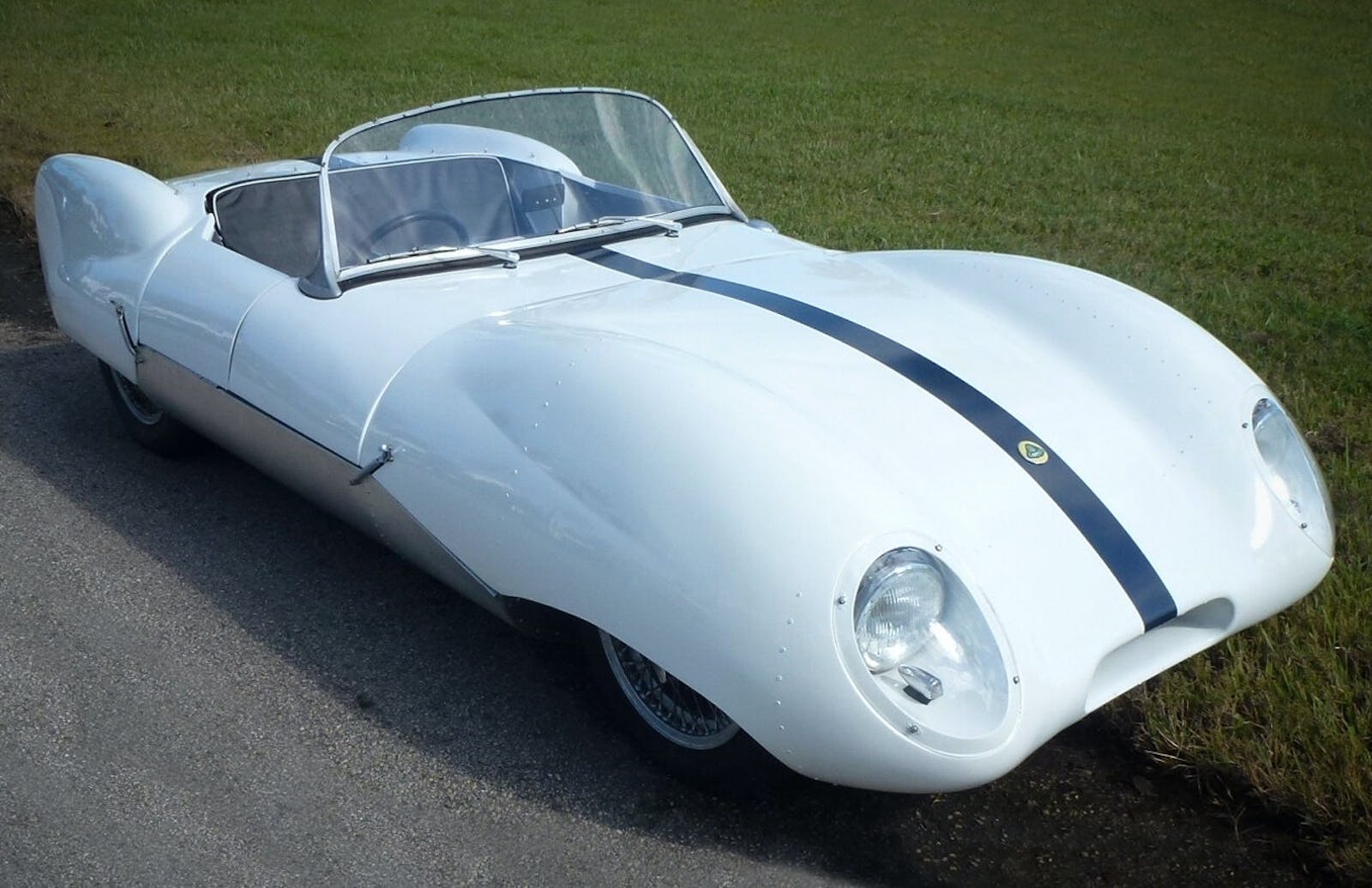 Get an insurance quote
A Story About
Leave comment
Read next Up next: Homegrown: V-8 Speed Beetle packs 300 Detroit horses

Anyone seen my 64 El Camino, stolen from Eastern Washington in 2021 whilst awaiting hauler to FL.
Red, of course.