In sharp contrast to many of today’s SUVs and pickups, which merely dress up as off-roaders, the Hummer H1 is exactly what it looks like: a barely disguised military-grade transport capable of bombing across sand, fording streams, and clambering over just about anything else. Part of the secret of this civilian-ized High Mobility Multipurpose Wheeled Vehicle (HMMWV), which AM General began to produce in 1991, was the placement of its driveline. The transmission and drivetrain tunnel are mounted high in the steel ladder frame—so high that it severely compromises cabin space. While the frame, independent suspension, and gear reduction hubs are lifted straight from the military-spec Humvee, the H1 uses a tamer electrical system (12V versus 24V) and sports power windows and door locks, air conditioning, and a stereo radio/CD system.

The Hummer H1 before us today, however, is something special. It hails not only from the last year of production (2006), but from the very last batch that rolled off the assembly line. It’s one of three special builds intended for AM General employees, one of whom was Robert Gula.

Gula took delivery of his red H1 in the fall of 2006, but not before recruiting any and all employees involved in the H1 to autograph the underside of the original hood. That component lives in a place of honor on a stand in Gula’s garage, and so does the H1 itself, which shows only 560 miles and is kept in a heated garage. He’s made only light modifications to the suspension, with an aim to improve the ride quality under light load—which is a bit relative, considering the H1’s 5000-pound payload and 12,500 gross vehicle weight. Gula retired from AM General in 2011 after 40 years, but his treasured H1 serves as a monolithic reminder of what he and his team accomplished together. 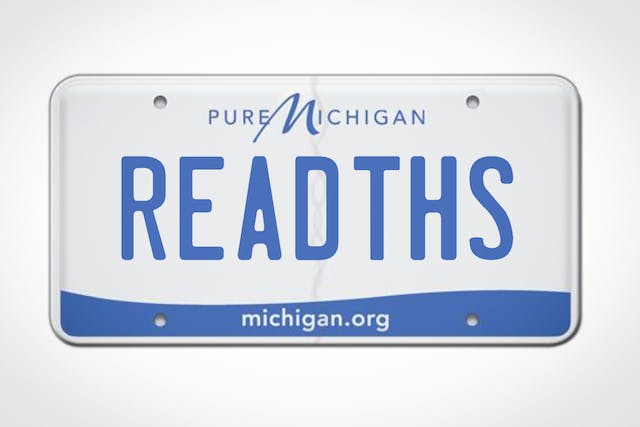