Today’s featured vehicle is a 1972 Ford Bronco Ranger that has been personalized and thoughtfully maintained by its owner, Vern Pfannenstiel, for over 45 years. This 302-powered, Midnight Blue Metallic Bronco was built late in the ’72 model year, and its birthday earned the trucklet an eclectic mix of ’72 and ’73 features: For instance, it has 1972’s T-handle transfer case shifter but 1973’s dash lights and C4 automatic transmission. If you think of model years as clinically distinct from each other, this truck is a fun reminder that even big-name, high-volume models like the Bronco hide their own surprises. Though this Bronco was equipped with the Ranger trim package and wears the appropriate exterior graphics, its owner reports that it has never worn the appropriate emblem on its glovebox.

Pfannenstiel originally bought his ’72 to explore the Colorado high country. The Bronco did double-duty as a second daily driver for many years, but Pfannenstiel never lost sight of his original intent for the truck. To enhance the Ford’s off-road prowess, he made a handful of logical upgrades in period: rear fender flares, bigger tires, a beefier suspension, and a Hurst floor shifter.

Later, in the 2000s, Pfannenstiel kept with the ’70s off-road theme, adding Baja Bronco-style aluminum wheels and a custom wooden steering wheels. When the Bronco blew a head gasket in 2005, he decided to show the engine some love. He retained the block, heads, and bottom end of the V-8 but added new pistons, raised compression to 9.5:1, added a mild Lunati performance cam, swapped in a four-barrel Edelbrock on a cast-iron Ford intake, changed to a Pertonix electronic distributor, and added JBA shorty headers. He also commissioned his engine builder, a former racer with a long history of wrenching on small-black Fords, to port the 302’s original heads and add a new valvetrain.

From the beginning, he knew he’d never sell his Bronco. Only recently, in the burgeoning Bronco craze, did he consider himself the guardian of a collectible vehicle. “It was some years before I knew that my Bronco was a rarer version,” he writes, “and had I known, perhaps I would have thought differently about some of the changes.” Even so, Pfannenstiel has few regrets. “I was out in my Bronco late last fall, and a number of younger folks spotted it, and I heard one say that my Bronco was a $50,000 restoration. I thanked them and said it was mostly original but just personalized and maintained by me. They were amazed and spent the next half hour on a close-up inspection. It is a lot of fun sharing with the younger enthusiasts.”

Today, Pfannenstiel’s faithful, well-maintained Bronco boasts around 112,000 miles. Its interior, paint, and brightwork remain original, and this thoughtfully customized truck continues to garner attention wherever he takes it. 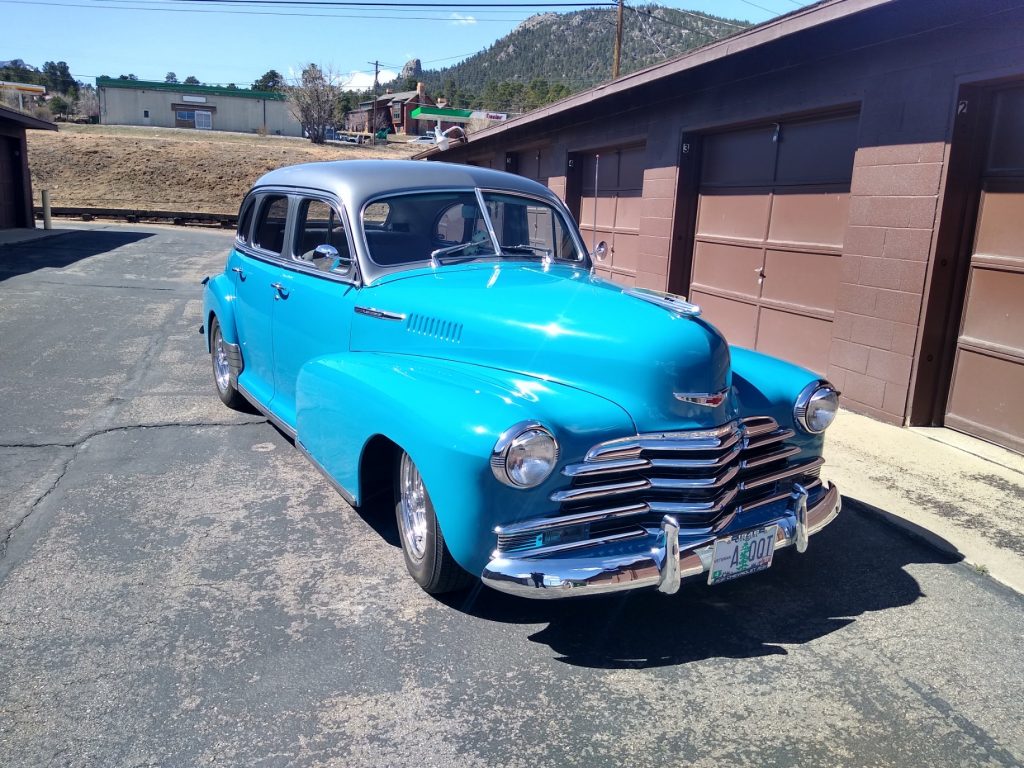 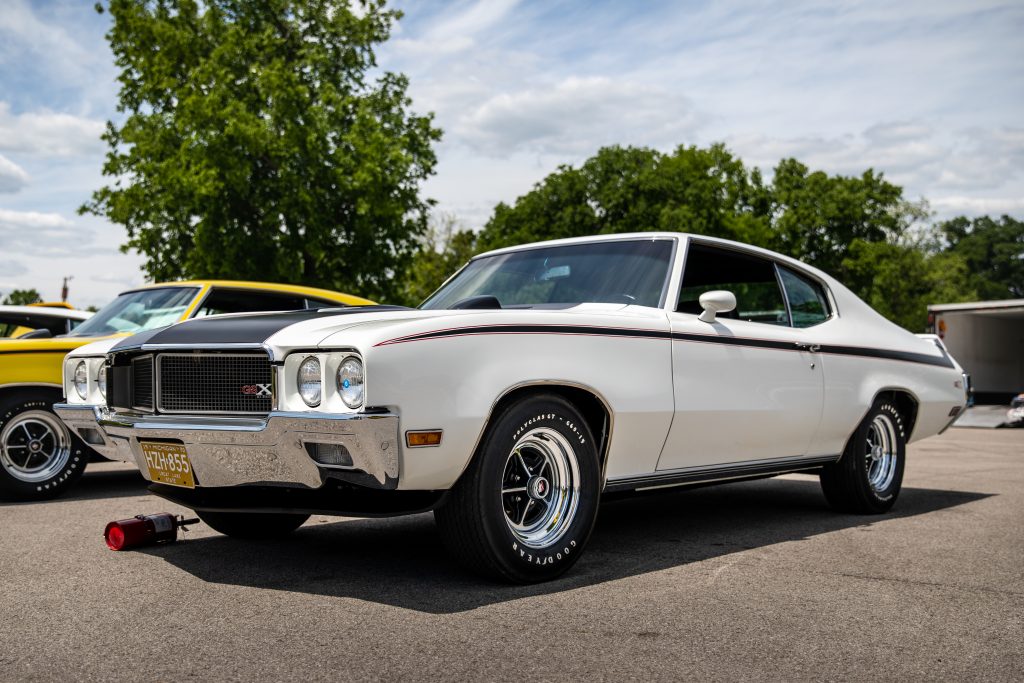 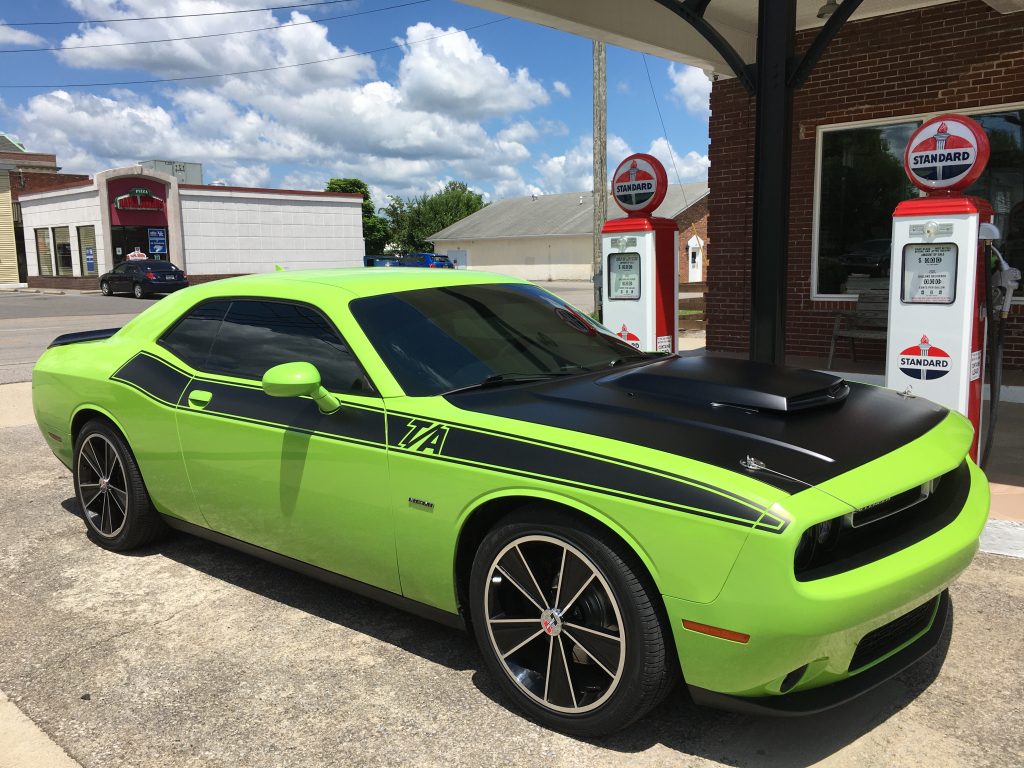 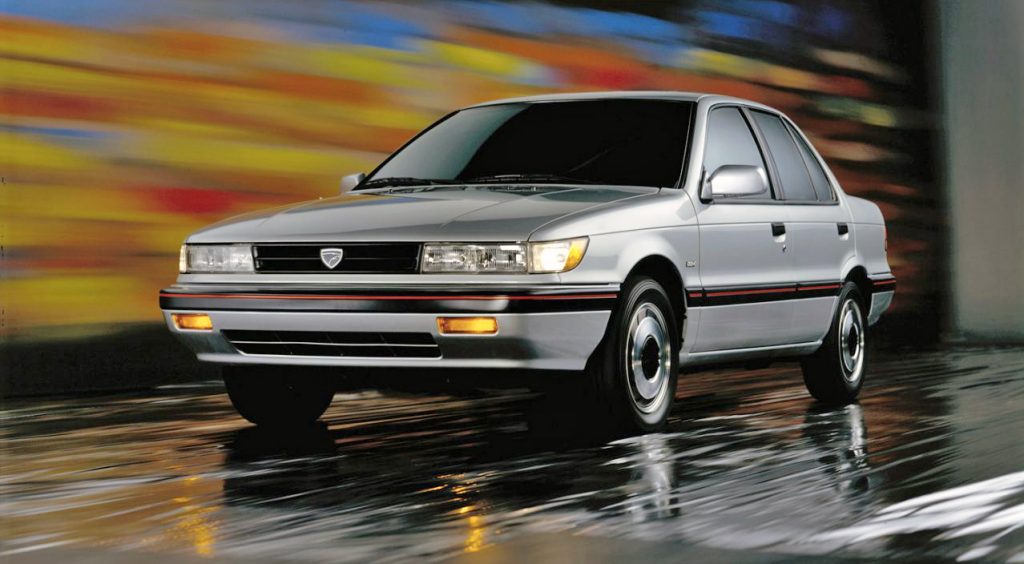