Today’s featured vehicle is a 1971 Ferrari 365 GTC/4. At the heart of this Enzo-era Prancing Horse is a 4.4-liter V-12. This engine, though similar to the V-12 that powers the contemporary Daytona, underwent some repackaging to fit under the extremely low hood of the Pininfarina-designed wedge. Ferrari fitted six sidedraft Webers and a wet sump system to lower the engine’s profile and bolted on lower-compressions heads as well. The 320-hp (340 in European spec) GTC/4 had more tricks up its sleeve, of course, as befit a Ferrari: four-wheel independent suspension and self-leveling rear shocks shared with the outgoing 365 GT 2+2.

Today’s 365 GTC/4 was once owned by Bob Berglind, whose greatest challenge, when he bought the car in 1976—in a partnership deal with his friend Frank—was finding reputable shops in Calgary, Alberta, that could perform regular maintenance. “There weren’t too many exotic cars around,” Berglind writes. “Very few dedicated service locations and certainly no dealers.” Even the Ferrari Club of America was in its infancy.

Berglind split ownership duties with Frank for six years, faithfully sourcing qualified shops to maintain it and meticulously garaging the Ferrari in the winter to protect it from the salt. He made a connection with FAF Motorcars in Atlanta for parts and reports that “the car ran like a train for the approximately 30,000 miles that we put on it over the six years I was involved.”

When Berglind’s first son arrived in 1982, however, the Ferrari became an extravagance compared to developing the basement and dealing with the expenses of a growing family on a high school math teacher’s income. Berglind sold his share to Frank. He never forgot the hassle of sourcing maintenance for his beloved Ferrari though, and in 2011 he founded a concierge service to arrange servicing for busy owners.

“To those people who think that dreams will remain more of a fantasy,” Berglind writes, “hold on—there may be some options.” His out-of-the-box thinking granted him the fulfillment of a dream he first had riding a John Deere tractor on his family’s grain farm in 1967—a dream triggered by a blood-red Ferrari 330/GTC on the cover of Sports Car Graphic. Cheers to you, Bob! 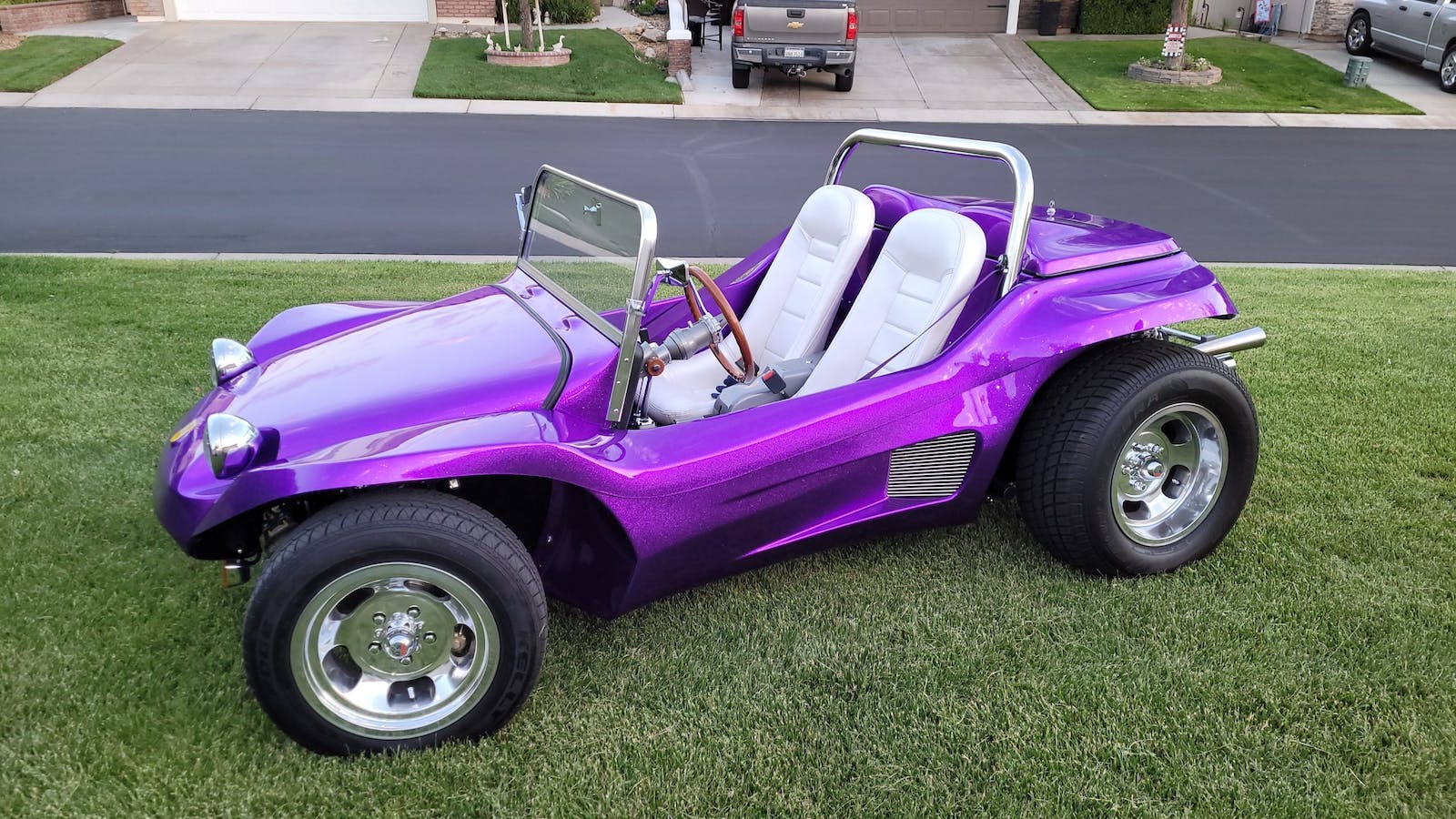 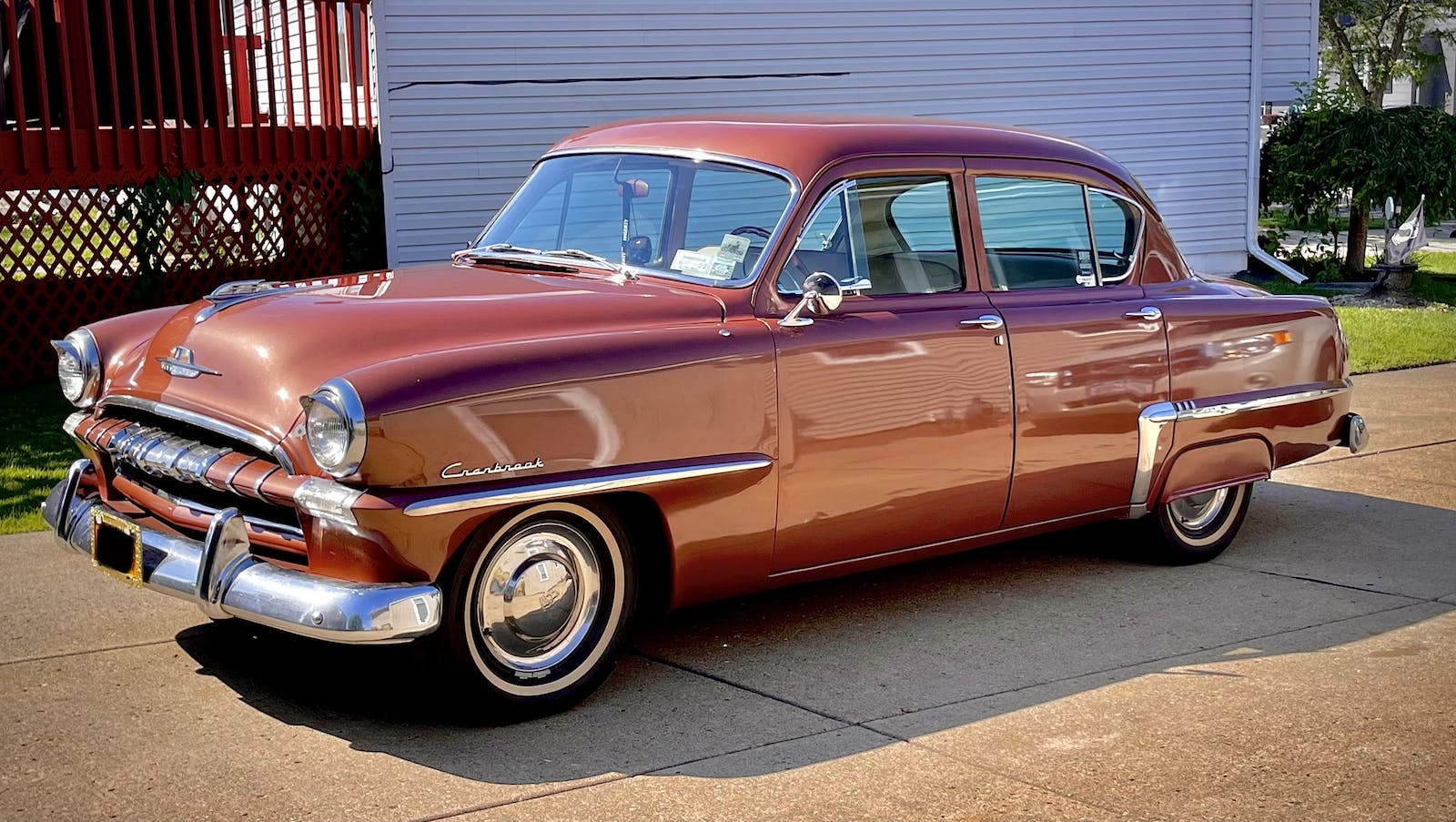