Rides from the Readers: 1968 Buick Electra

Today’s featured car is a 1968 Buick Electra 225, the full-size king (or, in this case, queen) of Buick’s lineup. Equipped with a 430-cubic-inch V-8 making 360 hp, this plush rear-wheel-drive cruiser came with interior posh to match the drivetrain punch—not to mention those sleek, stylized ventiport openings tracing along the fender.

This particular Electra 225 convertible belongs to Martha McNeil, whose first-ever car ride was in this proud, finned cruiser when she was ten days old and riding back from the hospital with her parents. When McNeil was in college, her father sold the Buick, and she thought the story was over. In 2012, however, McNeil discovered a note her father left, scribbled with contact information and ‘68 Buick. Was it the person to whom he sold the Buick decades ago? Finally, several years later, she took a chance and dialed the number. Turns out, the Buick had been happily cruising with a local couple not 20 miles from McNeil—and, now, her husband and daughter.

McNeil visited the owners of the Buick and reveled in the familiar details of her family’s car. When she said goodbye to the car’s owners, she had no idea that her husband had offered to buy the Electra—as a surprise for her—if it ever went up for sale. Only a month later, a Buick key was hanging on the McNeil Christmas tree and Martha and her birth-year Buick were reunited. Since 2014, McNeil has restored the Electra’s frame and freshened up the paint. However, she refuses to change anything about the interior—it remains exactly as she remembered it as a child, down to the crack in the steering wheel. 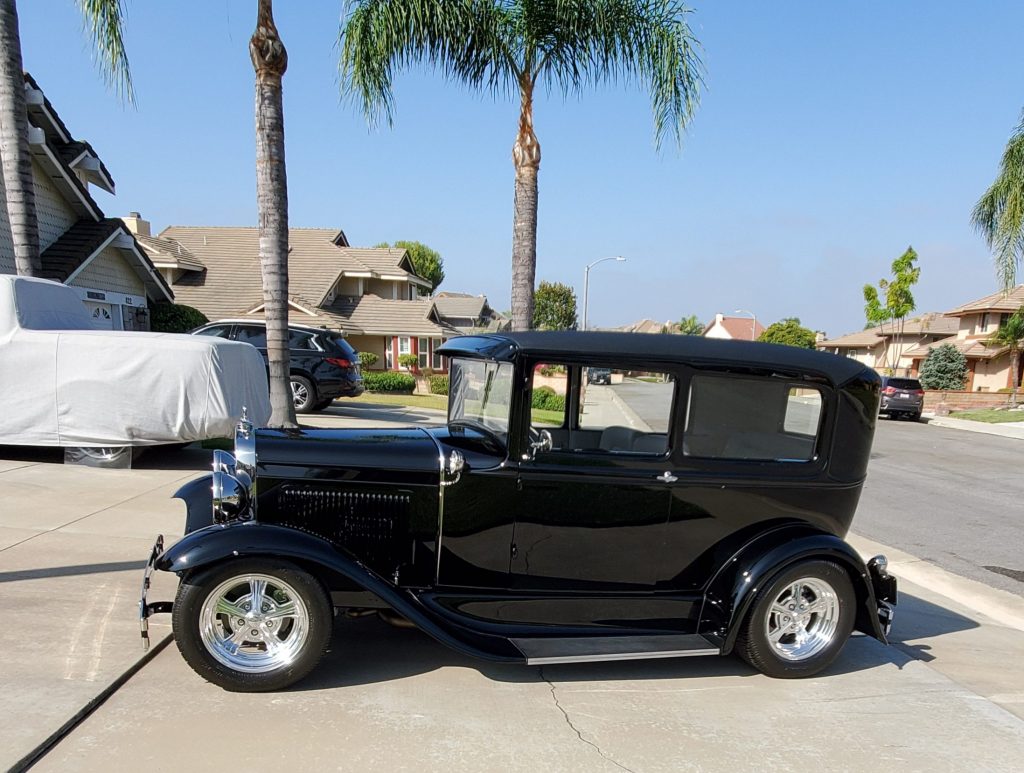