Looking for an excuse to party? Celebrate your car’s birthday

During this time of intense homebodiness, a lot of people have taken up baking. The other day, the wife announced that she would like to bake a cake—it had been awhile, she said, since we had good cake. And that was because it had been awhile since any occasion where people came together to celebrate something by eating cake.

We both have fall birthdays, so I suggested that we celebrate the 50th birthday of our old Lamborghini Espada. A car that, according to factory documentation, was born on April 20, 1970. Next thing I knew, the eggs and flour and sugar were flying.

All cars have a birthday, and in these days, when we’re all looking for something to celebrate, why not throw a little love toward the family member that lives in the garage? Most people know the year that their car was made. Some know the month, and a few know the day. But does it really matter if now isn’t exactly the car’s birthday? Go ahead and celebrate!

I used the word “documentation” with reference to our Espada. As if there are official computer printouts stamped with the seal of the charging bull, signed by Ferruccio Lamborghini, in vault somewhere in Sant’ Agata. Back in the 1960s and early 1970s, the factory records were little more than a few facts about each car scrawled in what could pass for a high-school notebook. I actually saw the Espada notebook at the factory when I first visited there in 2000. It gave each Espada’s linear build number (in our case, car #263 out of 1217), its chassis and engine numbers, its exterior and interior colors, the name of the first owner, and the day the car was completed.

Our Espada’s birthday is easy to remember, because it’s three days after NASA’s Apollo 13 mission successfully concluded with the capsule’s splashdown in the Pacific. (Okay, yes, there’s a serious compounding of nerd-out happening here). When I bought the car, I affixed an Apollo 13 mission sticker to the rear window. In my imagination, the Lamborghini employees were riveted to their TVs that week, watching three heroic astros as they fought for survival in a stricken spaceship. Which would explain a lot about my Espada’s subsequent reliability.

The notebooks on these earlier Lamborghinis survived a records purge that happened after Audi bought Lamborghini in 1998. This happened only because an employee spirited those books out of the factory and into safe hands. If you own an Espada, the owner’s club connects you to a certain guy, and you email him, and he sends back to you an image of your entry. Of course, the process works differently if you own a Mustang, but lots of companies now supply original documentation to owners who request it. Jaguar, for example, charges the equivalent of $62 for a heritage certificate. And for many cars, there is so much free research online that you can probably narrow your machine’s build to the month using only the VIN.

And if not, throw a party anyway. Your car won’t know if you’re off by a few months, and pretty much everyone could use a cake and a smile these days. 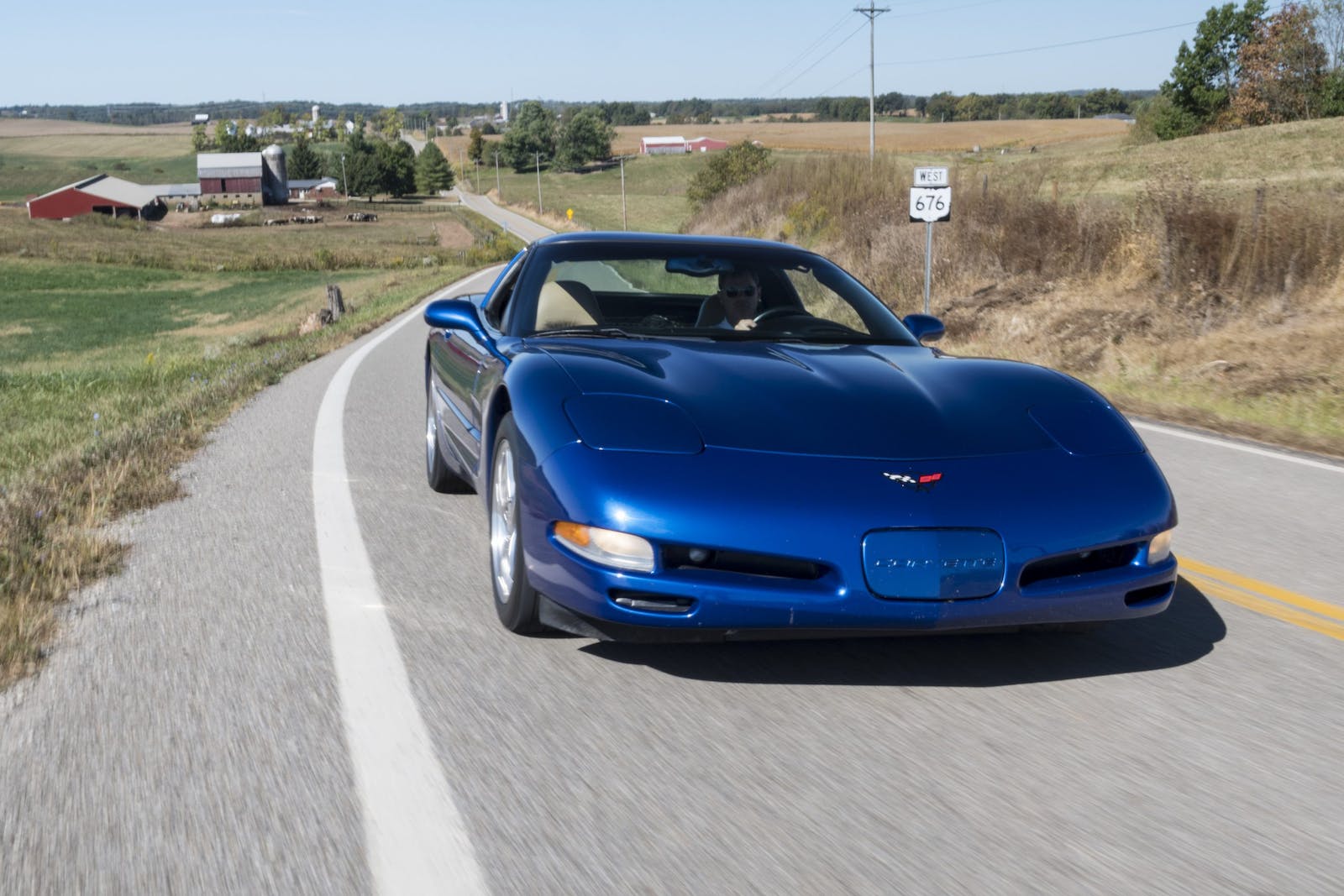 Get an insurance quote
A Story About
Leave comment
Read next Up next: In Conversation with Amanda Gutierrez, McPherson College