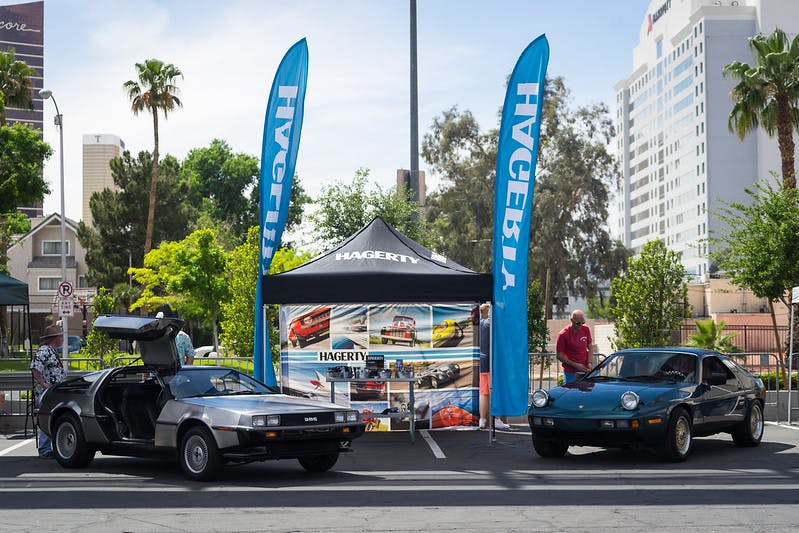 Bust out your old mixtapes and neon slap bracelets and get ready for a RADwood show. Dedicated to everything about the 1980s and 1990s, RADwood is a car show unlike any other.

Is it a party? You could say so.

Is it awesome? Definitely! 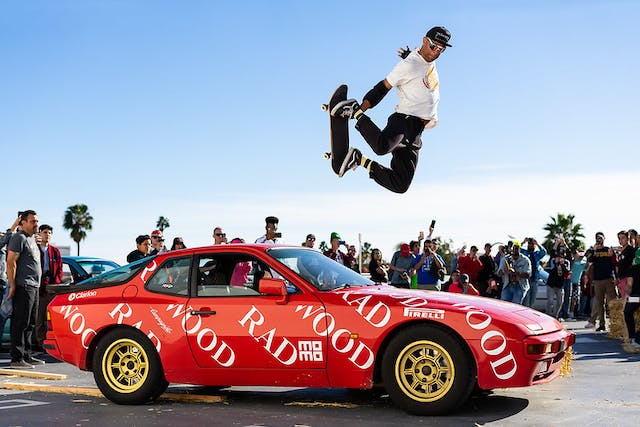 RADwood is an event that celebrates the ’80s and ’90s lifestyle, blending period correct dress with automotive awesomeness. A show for cars, trucks, and bikes from 1980-1999 that captures the essence of a bodacious era.

The cars that Gen Xers and millennials grew up with felt dated once the new millennium hit and were forgotten by many. But with time comes nostalgia and those boxy cars with sharp angles and the occasional built-in car phone have gained respect (and value). Hagerty’s RADwood events are a fun way to celebrate those vehicles and the lifestyle around them. Where else will you find a Ferrari Testarossa parked next to a Honda Prelude, and both are equally celebrated?

Hagerty has a company purpose to save driving and car culture and RADwood’s totally awesome events are a great way demonstrate that. In addition to standalone shows, there are RADwood displays at bigger events like The Amelia, Detroit Concours d’Elegance and Greenwich Concours d’Elegance.

RADwood shows go beyond just the cars of the era. Period-correct attire is encouraged. Expect to see a lot of boom boxes and hear some great music at these events that attract just as many non-car people as they do automobile enthusiasts. If you love the fashion, the music, and the memorabilia of this great era, you’ll love RADwood.

“Gen X-ers and millennials are drawn to the cars and culture of their childhood, and they represent the majority of our new members,” said McKeel Hagerty, CEO of Hagerty. “From Members Only jackets to t-topped Z Cars and Firebirds, the nostalgia of the ’80s resonates with me personally. Rolling onto the RADwood show field is about as close as you can get to traveling back in time.”

Grab some acid wash jeans (rolled at the ankle of course), get those bangs as big as possible and visit a car show that is helping preserve not only the vehicles of those ears, but the feelings of those times for generations to come. Visit www.radwood.com

Get an insurance quote
A Story About
Share Leave comment
Read next Up next: Meet the winner of Hagerty’s Classic Volvo Giveaway!