With summer here and the lingering COVID-19 pandemic forcing the cancelation of everything from car shows and sporting events to carnivals and festivals, concert promoters are getting creative.

Using the same format that has brought new-found popularity to drive-in movie theaters, concert tour promoter Live Nation has announced that it will host its first-ever drive-in concert series in several U.S. cities July 10–12. There will be a total of nine “Live from the Drive-In” shows in Nashville, St. Louis, and Indianapolis. Country superstar Brad Paisley will headline a show in each city, while fellow country artist Jon Pardi is scheduled to perform in two of the cities.

With emphasis placed on social distancing, concertgoers will drive into an amphitheater parking lot, and each vehicle will be allotted two designated parking spaces—one for the vehicle and one for tailgating. There will be an empty space on each side of the vehicle and “tailgating zone.”

Tickets—which will be scanned through the car window—are good for four people per car. Chairs and outside food and drink (including alcohol) will be allowed. Attendees will not be required to wear a mask while in their tailgating zone.

Members of the event staff will wear a mask at all times, however.

Tom See, president of Live Nation Venues-U.S. Concerts, told the Associated Press that the concert format has been in the works for months.

“We’re really dialed in with partnerships with local jurisdictions … We’ve been meeting with them for months, just talking about how we can provide a great, comfortable experience to fans with social distancing at the forefront in whatever phase they’re about to enter,” See says. “Because of those relationships and that communication going back and forth, we’ve been successful in getting the green light.”

Tickets are scheduled to go on sale Friday, June 26. Prices begin at $125, depending on concert location.

“We’re giving you what’s about the size of a double-car garage,” See says. “… You’re going to be able to park your car, get out of your car, and have a great tailgating hang for you and your friends, and listen to music through proper professional PA and amazing audio and video display.”

Denmark held a similar event in April. That show, featuring singer-songwriter Mads Langer, was announced only six days before its scheduled date and drew a sellout of 500 cars.

Live Nation held its first U.S. drive-in event in May, a surprise performance by Keith Urban on behalf of healthcare workers. 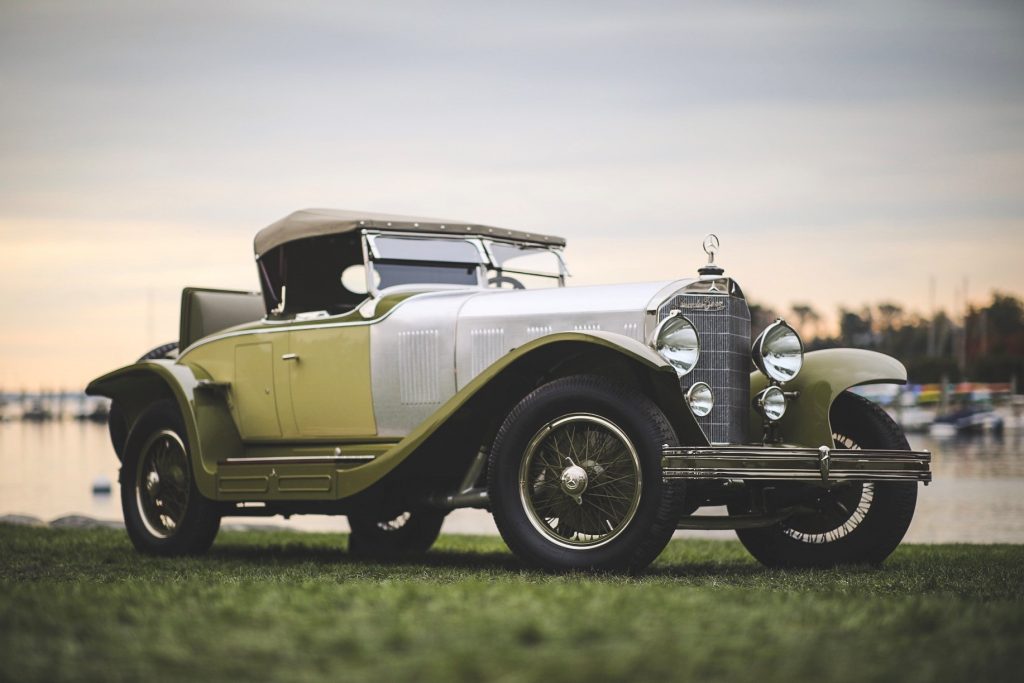