In Scorsese’s The Irishman, the cars are about power

Martin Scorsese’s The Irishman is an epic spanning five decades in the life of Frank Sheeran, a war veteran who becomes a hitman, a hood, and Jimmy Hoffa’s bodyguard. It’s a vastly different film from Goodfellas: in The Irishman, there is nothing appealing about the mob. Violence is jarring and ugly, and Sheeran’s loyalty is blind and amoral. The tragedy of Frank Sheeran’s life is that he doesn’t realize his mistakes until it’s too late.

[SPOILER ALERT: The following contains spoilers for The Irishman. Consider yourself warned.]

Scorsese’s mournful masterpiece takes us from World War II through the late 1990s, and cars are integral to its narrative and timeline. Like the news we hear on TV and movie theater marquees, cars are reference points—they let us know what status De Niro’s Frank has achieved in his life, where we are in his story, and they tell us about the characters who drive them. The story is told from Frank’s very subjective, unreliable POV so that we even look at cars the same way he does. According to cinematographer Rodrigo Prieto in an interview with Collider, cars are always shot the same way—from the front or in profile—to reflect Frank’s methodical way of thinking.

In The Irishman, cars are status symbols, and they denote power. Frank Sheeran is still just a truck driver when he first meets Russell Bufalino (Joe Pesci), and their bond begins when Russell helps Frank fix his truck. It’s Jimmy Hoffa (Al Pacino) who jumpstarts Frank’s career when he becomes Hoffa’s bodyguard and trusted friend. Frank tells us: “What can I say? I mean I owe it all to Jimmy. He took me out of a meat truck, he gave me my start. He gave me my first charter. He gave me my first union.”

In the beginning, Frank drives a ’51 Hudson Hornet, a legendary car only in production from 1951 through 1957, which places us in a very specific postwar timeframe. When he “paints houses” or carries out orders, Frank drives different cars for anonymity, like a creamy ’57 Dodge after he delivers weapons or a black ’66 Ford to meet Hoffa. But mobsters love Cadillacs and Lincolns, and Frank eventually upgrades to a Lincoln Continental. He drives at least two in the film: a ’61 and a ’75. The Lincoln is favored by mobsters both real and fictional, like Sonny Corleone’s ’42 Lincoln Continental in The Godfather or The French Connection’s drug-packed 1970 Lincoln Continental Mark III. And several Lincolns pop up in The Sopranos. Paul Castellano, Carmine Galante, and Carlo Gambino all owned Lincolns. And Frank officially joins their ranks when he starts driving his Lincoln.

A long, pivotal car ride anchors his nonlinear story: Sheeran drives Russ and their wives to a wedding where Hoffa’s fate will be sealed. Editor Thelma Schoonmaker called this road trip the “spine” of the movie. Sheeran jumps from his past to the present, then back to the road trip, and the significance of it is slowly revealed until the film’s terrible climax. The tragedy of what’s to come is heightened by the fact that Frank’s presence is the only thing that makes Jimmy feel comfortable enough to get in the car—a blood-red ’77 Mercury Marquis Brougham driven by Hoffa’s foster son Chuckie (Jesse Plemons). The backseat is stained with fish blood, a portent. Sheeran was Hoffa’s protector—and he became his betrayer.

These status symbols are often where gangsters meet their end. They die from car bombs, or they’re strangled in their front seat by someone who sits behind them. Some cars are riddled with bullets—just to send a message. Blowing up cars seems to be the number one pastime of mobsters, a fact not lost on Jo Hoffa (Welker White), who hesitates to turn the key in her ignition in her AMC Hornet Sportabout after she gets fired. At the end of his life, Sheeran no longer drives himself; we watch him struggle to get in and out of a ’97 Toyota Camry. And when he shops for his own coffin, there’s a tragic irony in the salesman telling him, “We have these two models over here. They’re like the Cadillacs of caskets.”

Cars serve a practical function for mobsters. They keep their guns in the glovebox, hide bodies in the trunk. Cars are necessary for a getaway, and they’re a convenient location for killing. Their black cars gleam under city lights at night, predatory. They look like hearses. And for those whose lives end inside them, they’re coffins. Frank’s Lincoln is his downfall. According to Sheeran, the feds alleged that he’d received the Lincoln “under the table,” and that the car was a bribe to let Eugene Boffa “pay substandard wages and fire some people,” which he relates to us in the film and in Charles Brandt’s I Heard You Paint Houses. They wanted Frank Sheeran for Hoffa’s disappearance, but they got him on labor racketeering.

Our last look at Frank’s Lincoln is during a melancholy car wash scene. We see the Lincoln has a ‘Where’s Jimmy Hoffa?’ bumper sticker on it now. “I loved that car, but it wasn’t worth the 18 years they gave me for it,” Frank explains. It’s a moment that perfectly encapsulates Frank Sheeran and The Irishman: Frank sits inside the car as it moves along, outside his control. He’s oblivious to the world beyond his window, alone, a man hoping to wash away his sins. 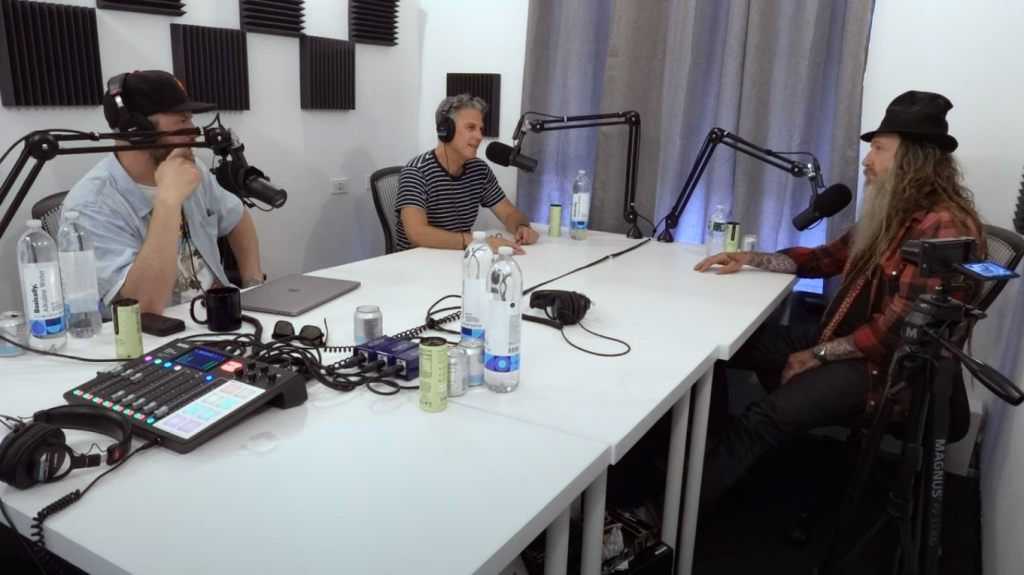 Get an insurance quote
A Story About
Share Leave comment
Read next Up next: 4 Hemi-powered Plymouths you won’t want to miss at auction