Perfect poster art: A veteran collector’s guide to getting started

Step into the home, office, or even garage of any passionate gearhead and you’ll likely find the walls are dotted with rare posters and artworks for all manner of automotive culture. The chances are, many of those collectibles could have come from one dealer, Paul Veysey.

Over 30 years Veysey has amassed an astonishing collection of 3000 vintage car and movie posters and established a successful business buying and selling artwork online and at motoring events.

Now planning his retirement at 70, Veysey is selling the lot, offering automobilia and film fans the chance to add to their collections at reduced rates.

Pay a visit to drivepast.com and you’ll find an extraordinary range of posters from obscure Russian racing flicks, to ’20s temptresses including The Speeding Venus, gloriously gaudy ’50s B-movies like Guns, Girls and Gangsters, as well as major Hollywood hits such as Bullitt or the Cannonball Run. In amongst them there are fabulous road and racing foldouts featuring cars from Alfa to Volvo. It’s a treasure trove of awesome illustration and terrific typography that tells the parallel stories of cinema and the automobile through wonderful imagery.

The story of how Veysey gathered his collection and formed Drive Past began when his wife Helen bought him a “British quad”—the standard film poster size in the U.K.—of Checkpoint.

“It was a rather wonderful movie, starring James Robinson Justice, and had all sorts of terrific graphics on the poster, and the thing that appealed to me was the motor racing content, which was based around the Targa Florio and James Robertson Justice with a team of racing Lagondas,” says Veysey.

“I started to fossick around and see what else I could find. I found a couple of other bits and pieces, and mostly by a process of osmosis sucked in a great deal of information quite quickly. I soon knew what some of the pitfalls of buying posters were, in terms the rules that movie posters from various countries comply with, in terms of size and shape. So I just went on and on and soon I had several hundred of these things. I wasn’t restricting myself to any particular country because, in fact, some of the greatest graphics come from places like Belgium in the ’50s, France in the ’20s up to the ’60s, America in the in the ’50s and Britain, up until the time when photography and CG took over. So really my collection started at the dawn of cinematic time and ran up to the early 1970s.”

Alongside selling posters online and in person at events, Veysey wrote a book, Motor Movies the Posters, (you can buy a copy from Drive Past or elsewhere online) which traces motor racing and the motor car in movies from the birth of cinema and the motorcar. “I believe it sold both copies,” he quips, downplaying an expertise honed through decades of research, using the skills he previously deployed in a broadcasting and journalism career.

Veysey’s collection is eclectic but there is a common theme. “It’s always been the artwork for me, and whilst I’d prefer those that contain motoring content, I’m sure as hell not going to turn down aviation or the bad girl movies from the States in the ’50s, because that’s where some of the most terrific artwork lies.”

For anyone starting or adding to a collection, prices of posters and artworks range from less than a hundred dollars to several thousand. But, says Veysey, the most important thing is to “buy what you like” and make sure it’s the real deal.

“Once you’ve established what you like, talk to somebody who knows what they’re doing, so that when buying what you like, if you can afford and want an original, you make sure that’s what you’re getting.”

While, of course, there is nothing wrong with buying reproductions to decorate your home, Veysey warns that checking the quality and provenance of posters that are claimed to be original is of utmost importance as there are fakes around.

“I had two guys, both absolutely loaded, come to me on my stand at Goodwood and say ‘Look what I bought.’ And they were fakes. In one case I had the same original poster on the stand for considerably less than he paid for his fake.”

The most important features to look for when assessing originality are size, paper quality, folds, and smell, explains Veysey. “It means breaking it down to its component molecules, checking sizes, checking paper quality, checking smell, checking fold vines, because it was only really from the ’80s onwards, that posters weren’t folded to go to the cinema. And a lot of people who are buying posters don’t really understand that.”

At one Le Mans Classic Veysey was on his stand with a very rare Fangio biopic film poster on display, and its authenticity was called into question by no less than Adolfo Orsi of the family that owned Maserati. “It never really made it out of Argentina. The Argentinian poster is a magnificent piece of stone litho work, with Fangio driving a Maserati. In 30 years, I’ve seen maybe four posters. Adolfo Orsi was on my stand and buying couple of things and he kept eyeing up the Fangio poster and he said ‘I did not know there was another one of those.’ This is one of the world’s foremost collectors of motor racing material. He took some convincing, it was a question of deconstructing and filling in the paper color showing in the folds and allowing him to smell it. Smell is a terrific thing, because paper being usually quite coarse, picks up smell of the past.”

Although Veysey is now retiring and selling the remaining 1500-or-so posters he has curated over the years, he says that he plans to continue to offer sourcing—and his nose for authentication—to collectors. 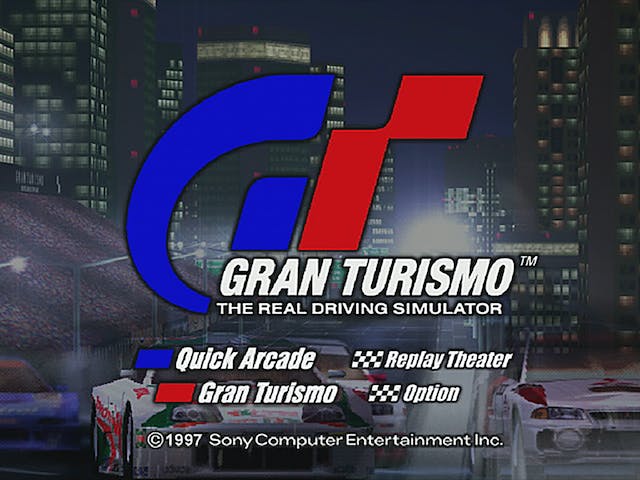 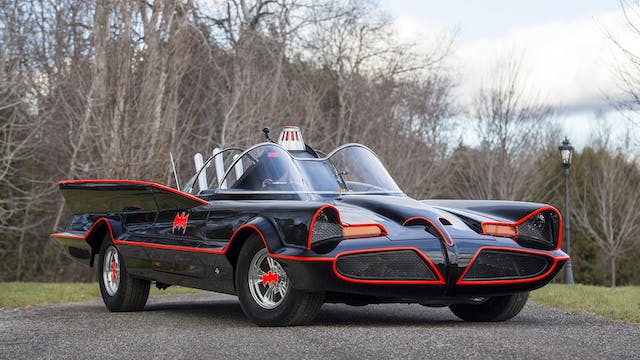