Mysteries of the Scooby-Doo Mystery Machine

It isn’t exactly spooky, nor is it the least bit frightening. In fact, the Mystery Machine is more likely to save the day in a Halloween horror film than wreak havoc in one (we’ll leave that to you, Christine). Still, the groovy panel van from the old Scooby-Doo cartoon series has its share of secrets, like the show itself.

Some of our questions have been answered over time and others may never be—like why in the world does the Mystery Machine’s owner, Fred Jones, wear that red neckerchief? And why do Freddie and his Mystery Inc. pals wear the same clothes every … single … episode? Are their clothes actually uniforms? Are they trying to save money for van repairs, or to cover the rising cost of Scooby Snacks? And why does the name of the show—Scooby-Doo, Where Are You!—have an exclamation point instead of a question mark?

As Freddie would say, “Looks like we have another mystery on our hands.” Or many.

For automotive enthusiasts, the biggest mystery is the true identity of Freddie’s mode of transportation. The conundrum of make and model has been debated since CBS first aired the animated show on Saturday morning, September 13, 1969. The general consensus is the Mystery Machine is either a mid-1960s Chevrolet G-Body panel van or a Dodge A100, given the round headlights and resemblance to the animated version. But that only reflects the Mystery Machine from the original cartoon. In the 52 years since Scooby-Doo debuted and a franchise was born, the story has continued through a string of animated movies and two live-action films, and the van has evolved—even if the characters’ wardrobes haven’t.

Along the way we learned how the Mystery Machine got its original psychedelic paint job and how it came into Freddie’s possession. In an early episode of the ninth iteration of the Scooby-Doo cartoon, called What’s New, Scooby-Doo? (yes, they finally got the punctuation correct), fans learned that the medium-blue van with green accents and orange flowers was once owned by a traveling family band known as The Mystery Kids. Its groovy paint job was applied by lead pianist Flash Flannigan, who later sold the van to Fred Jones. Freddie painted the word “Machine” over “Kids” and began using the van to solve crimes with fellow “meddling kids” Shaggy Rogers, Velma Dinkley, and Daphne Blake—and, of course, a talking Great Dane named Scooby-Doo.

The van went through several changes through the years. For instance, at one point the animated version took on the appearance of a TV news van and was used for Daphne’s travel show, “Coast to Coast with Daphne Blake.” In the 2002 Scooby-Doo live-action movie, the Mystery Machine is a 1972 Bedford CF, built by Vauxhall in the U.K. (How it reached the USA is another mystery.)

The van’s interior seems to be every-changing too. Sometimes it has bench seating; sometimes there is furniture, cabinets, or computer equipment in back; and sometimes it is filled with crime-fighting essentials like lanterns, rope, and a ladder.

Regardless, since the van’s paint job never wavers too far from the original, there’s no doubt that it’s the Mystery Machine, no matter what form it takes.

While Freddie’s van is almost always a hero car—literally and figuratively—it does have a skeleton in its closet. In the 2008 straight-to-DVD animated movie Scooby-Doo and the Goblin King, an evil magician turns the van into a monster. But don’t worry kids, Scooby and the gang save the day, and the Mystery Machine.

Since the van’s lofty place in pop culture history is undeniable, and imitation is the sincerest form of flattery, there are numerous replicas out there; some of these homemade tributes are particularly impressive. If you’d like to see a “real” one, the Volo Museum in Volo, Illinois, owns a promotional Mystery Machine from the 2002 Scooby-Doo film—in which Freddie Prinze Jr. plays Freddie Jones—but it’s built from a 1976 GMC, not a ’72 Bedford like in the movie. Hmmmm.

In case you’re wondering, the amazing fact that both the lead actor and the character he portrays are both named Freddie is purely coincidental. Or is it?  Looks like we have another mystery on our hands … right behind the true identity of the original Mystery Machine and, of course, why Freddie insists on wearing that red neckerchief. 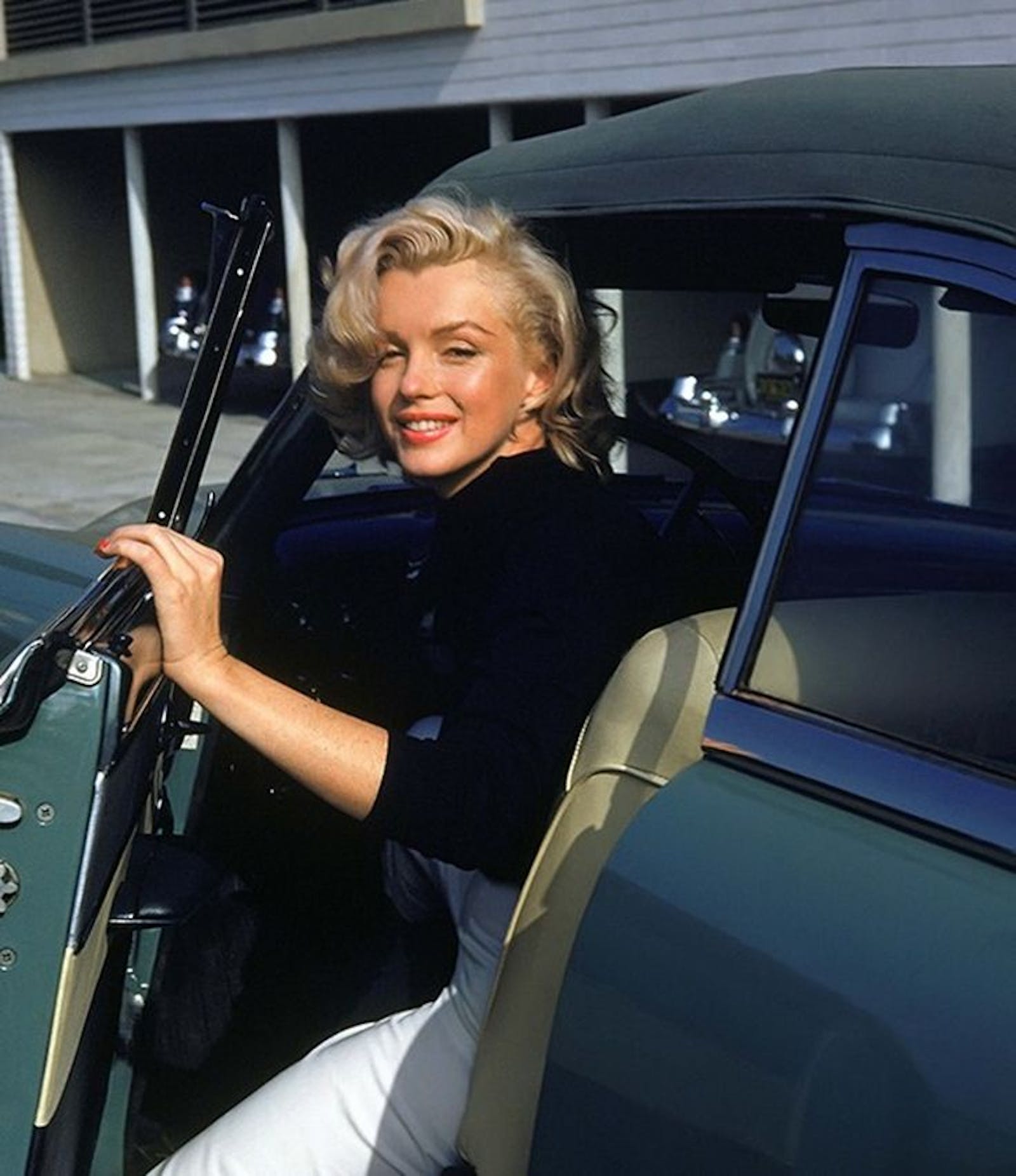 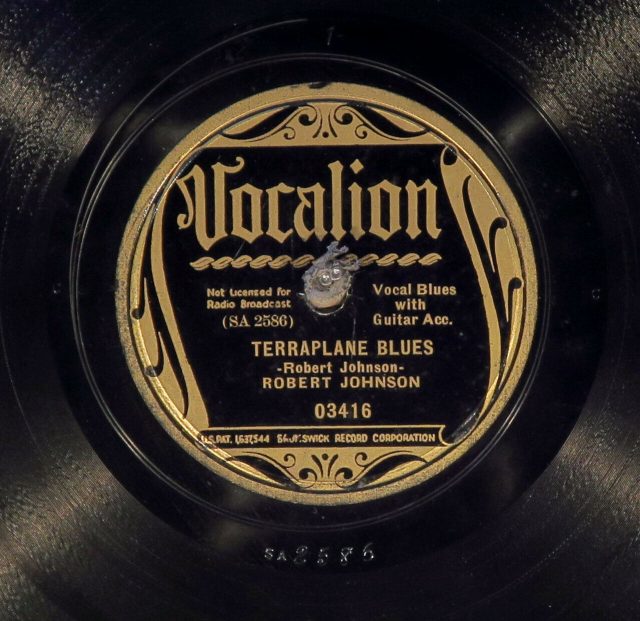