The Blues Brothers: How John Landis choreographed chaos and destruction on a blockbuster scale

In the lexicon of “serious” car-flavored films, the 1980 release of The Blues Brothers may barely register on many people’s radars, but when its automotive star—a 1974 Dodge Monaco—is introduced as having “…a 440 cubic inch plant” and “…it’s a model made before catalytic converters, so it’ll run good on regular gas,” you just know that the beating heart of the story will click with gearheads.

And it certainly does. Co-written by Dan Aykroyd and director John Landis, The Blues Brothers was born out of the eponymous comedy pairing that found fame on Saturday Night Live. In the film, Joliet Jake and Elwood Blues, aka John Belushi and Dan Aykroyd, are “on a mission from God” to put together their band after an enforced hiatus, while Jake atoned in Joliet Correctional Centre for robbing a gas station three years before to pay their wages. Justification for much of the film’s ensuing chaos and destruction (a record 104 cars were destroyed) is saving the Calumet City Orphanage where the pair was raised.

Througout the film, Jake and Elwood and their trusty ex-police steed incur the wrath of seemingly every Chicago authority possible. “Dan Aykroyd chose the 1974 Dodge Sedan for the Bluesmobile,” John Landis told me when I interviewed him some years ago. “Obviously, part of the reason is that model was an extremely popular police car of the ’60s and ’70s.”

The car is not so popular as it goes about terrorizing families shopping at a mall in one of the film’s first chase scenes, which opens in a Toys “R” Us store, with the film’s stunt coordinator, Gary McLarty, holding up a stuffed toy and asking, “… do you have a Miss Piggy?” As if on cue, the Bluesmobile ploughs through the shop, scattering toys and pedestrians in its wake, pursued by a stream of Dodge police cars. Shot in the disused Dixie Square Mall in Harvey, Illinois, the production team faithfully recreated an entire retail village through which the convoy bulldozed. “New Oldsmobiles are in early this year,” says Jake, as the rear wing of their Monaco arcs through a GM showroom, taking out an entire plate-glass frontage, before exiting through a JC Penney’s shop-front.

“All of the cars involved in the stunts were rigged in one way or another,” Landis told me. “There were several Bluesmobiles designed specifically for individual gags (stunts). Solid steel crash cages were put in all the vehicles. In the principle Bluesmobile driven by Dan Aykroyd and John Belushi’s stunt doubles, Tommy Huff and Eddie Donno, all four wheels had individually controlled brakes to allow the sharp twists and turns the car performed.”

The twists and turns weren’t the sole preserve of the stunt men, either. The Blues Brothers has a dazzling array of dance scenes and stars to go with its toe-tapping soundtrack. Between the scenes of automotive mayhem, some of the many musical highlights include James Brown leading a gospel choir, Aretha Franklin performing “Think,” and Ray Charles singing “Shake Your Tailfeather.”

But for those more interested in the four-wheeled stars, the most memorable scene starts with an epic final chase and these words from Elwood: “It’s 106 miles to Chicago, we got a full tank of gas, half a pack of cigarettes, it’s dark, and we’re wearing sunglasses.” In total, 40 stunt drivers were employed along with 60 ex-police cars (costing $400 each) for the pursuit into the Windy City. “We had a 24-hour working auto shop in Chicago …” Landis told me. “There were essentially 20 “crash cars” that were used over and over again … We would just change the decals and Mars bars (light bars). By the end of shooting the bodies … were almost solid Bondo!”

The final chase incorporated some of the most dangerous stunts, and no process shots. In one scene, as Jake and Elwood drive along Chicago’s Lower Wacker Drive, the camera truck towing them at 70 mph (so they appeared to be driving) blew a tire: “… the piece of film is in the movie,” said Landis years later in a TV interview. “You can see on John Belushi’s face a little more than acting—like, ‘I’m going to die!’”

Authorities gave permission for the lead cars to be driven at over 100 mph along the city’s Lake Street as they make their way to the council offices with the orphanage’s tax money, but Landis thought the rushes looked “speeded-up,” so he had to introduce stunt pedestrians walking alongside to provide perspective.

But no perspective was needed when the car belonging to the head of the Illinois Nazis, which has joined the police pursuit of Jake and Elwood, jettisons from the end of a partly-built flyover to the strains of “The Ride of the Valkyries.” For dramatic effect, the actual car was dropped from a helicopter at 1200 feet, for which the producers had to obtain a certificate of un-airworthiness from the Federal Aviation Authority.

While The Blues Brothers was 1980’s tenth-highest grossing film, it wasn’t until years later—with the onset of video and CD—that it found an even larger audience and became the hit that it is today. Miss it at your peril. 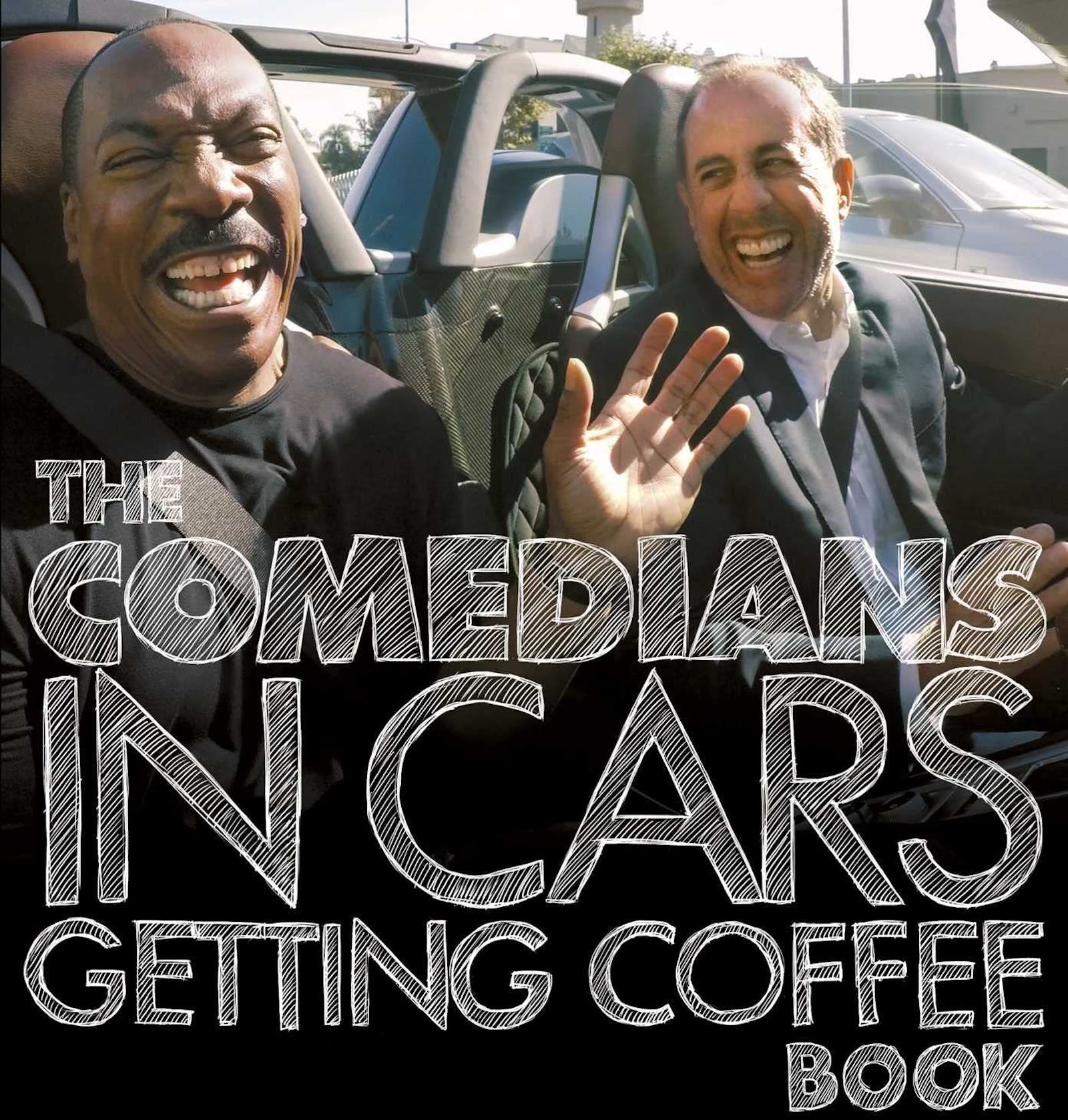 Get an insurance quote
A Story About
Share Leave comment
Read next Up next: This could be the fuse that lights off the FJ80 market