How to start the legendary Porsche 917 race car

Surely you’ve looked at the Porsche 917, one of history’s most storied race cars, and pondered the intricacies of such an engineering masterpiece. (No? Just us? Alrighty then.) Perhaps you’ve wondered about the hours spent honing such a lauded engine such as the flat-12, which famously powered these wondrous wedges to glory race after race. Maybe you can’t get past the fact that such a precise piece of machinery has a wooden knob atop its stubby gear lever—they couldn’t think of something sexier? (No, wood shift knobs are the best.)

But have you ever pondered how to start such a machine? We sure have, which is why the video below caught out eye.

The star of the show is this 1970 Gulf-Racing Porsche 917K, chassis 031/026, the headliner of RM Sotheby’s Monterey sale, taking place August 13–14. It has the potential to become the most expensive Porsche ever sold at auction, with a pre-sale estimate from RM of $16.5M–$18M. We covered this car’s extensive history in an earlier story,  which you can enjoy here.

In the video above, Paul Lanzante of Unit Four Limited walks us through the lengthy process of waking this thoroughbred from its slumber. The process is more complex than we would have guessed for a car that’s more than a half century old. 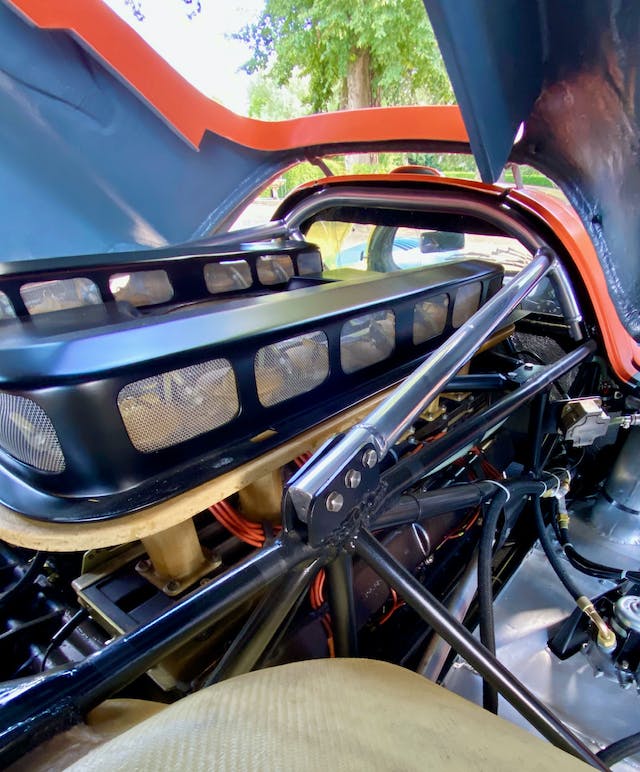 First, you need to plug in the external oil heater and make sure that the engine oil reaches a suitable temperature before it goes about lubricating the engine—in this case, 60 degree Celsius. Once the oil is up to temp, you flip the first of two master switches, located outside the vehicle aft of the cockpit. Then, climb inside and flip the second master switch on. Although the car does have a battery on board, an external jump battery is required to help turn the engine at first.

Once the external jump battery is plugged in, slink down into the cockpit and prime both fuel pump switches and both ignition switches. Once those are on, you can crank the coolest key ever and confirm by ear that the engine is turning over. But that’s just to get the engine turning, so now we switch the key back to off.

Once you’ve confirmed that the engine turns, time to hop back out and remove the engine cover from the back. With the engine cover off, remove the smaller cover to the fan, as well as the (absolutely awesome for some reason) chain of intake trumpet covers.  Paul notes that there is a choke on the engine, but he recommends not using it. (A guy who sold me a lawn mower off Craigslist once told me the same thing. I’m sure his reasoning is the same as Paul’s.) 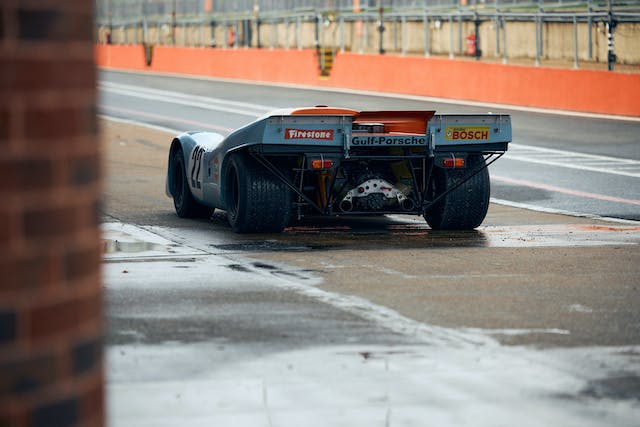 To help coax the engine to life, add a squirt of brake cleaner into each intake trumpet. Paul notes that you can use fuel, but he mentions that too much fuel can foul the spark plugs. Brake Cleaner is a smarter alternative here.

Trumpets doused, hop back into the car and grab that incredible honeycomb key once again and give it a twist until you hear your 4.5-liter flat-12 bark to life. To continue warming the engine oil up to operating temp, hold the engine at no more than 2500 rpms with the throttle linkage. Once everything’s up to temp, grab your helmet, hop in, and lay waste to your local road course.

Little different than whatever’s parked in your driveway, eh? 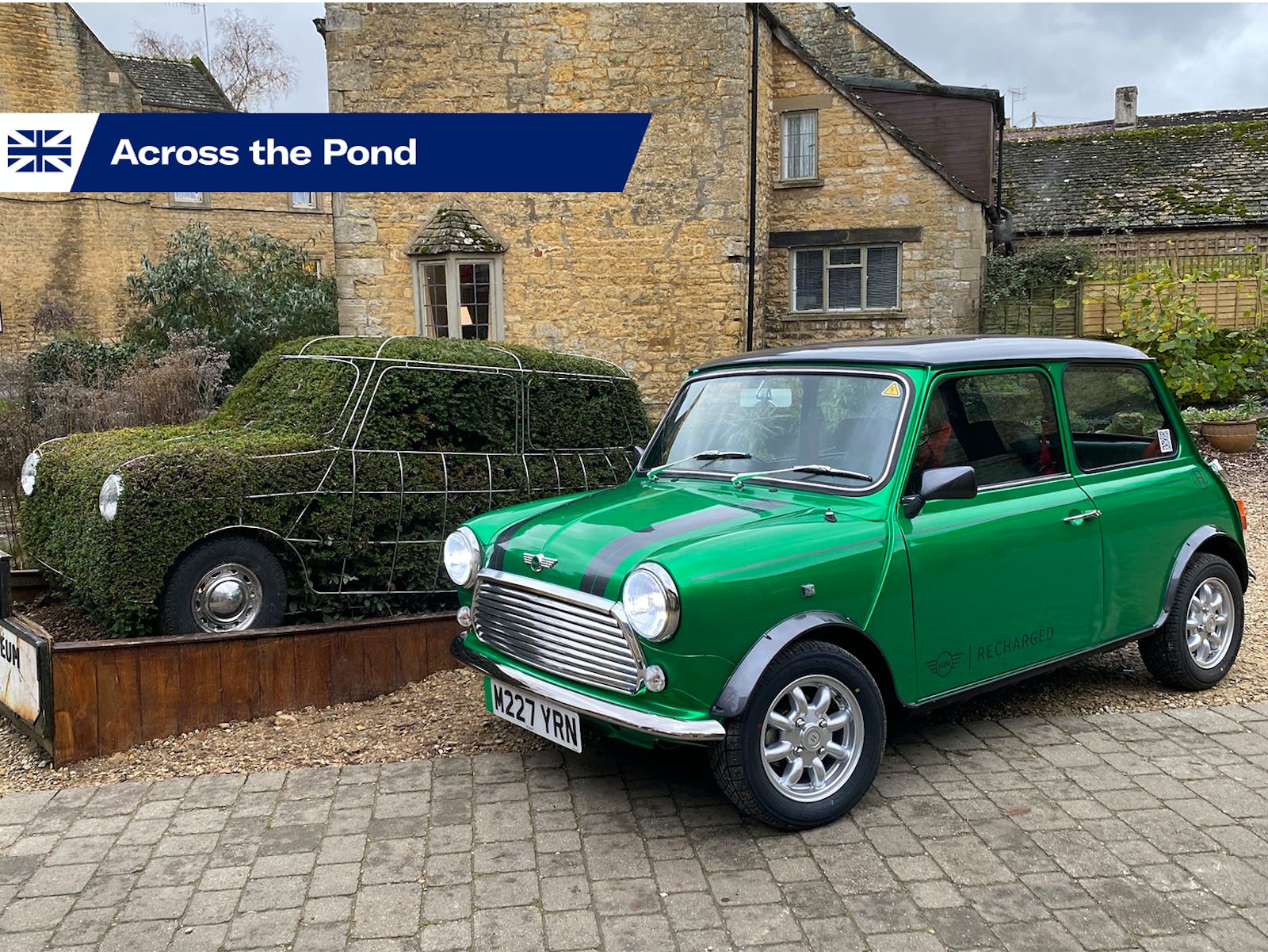 Get an insurance quote
A Story About
Share Leave comment
Read next Up next: Of modern 911s and manual gearboxes